Home » Music » We Will Rock You: Brian May shares inspiration for iconic Queen song in new video – WATCH

Coronavirus: Chicago residents sing Queen’s ‘We Will Rock You’

Queen has so many memorable hit songs, but We Will Rock You has to be one of the most recognisable. The iconic anthem was written by Brian May for the band’s 1977 album News of the World and helps close their concerts with We Are The Champions to this day. Now in the latest episode of Queen the Greatest below, the guitarist has shared the various inspirations for the unforgettable track.

Firstly, in a throwback interview, a slightly younger Brian May remembered how one specific gig inspired him to write a song that the fans could sing back at the band.

The Queen legend said: “Bingley Hall. We played this great hall in the Midlands and it was heaving.

“Y’know those gigs that you love: it’s all sweaty and hot, the atmosphere’s great.

“Everybody’s jumping up and down, making a noise. And what they were doing was singing along.” 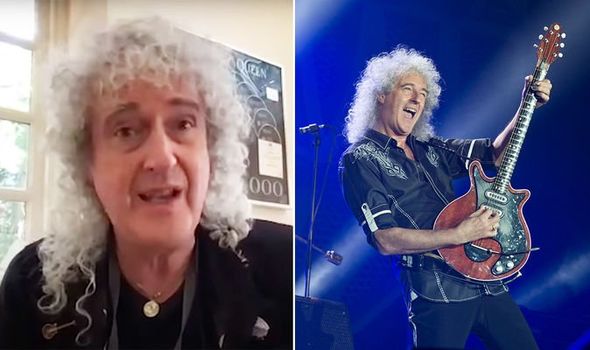 Brian continued: “In those days, it was really new I have to tell you. You just didn’t go to concerts where people sang to rock bands.

“But on this particular occasion, they didn’t stop. And when we went off stage they sang You’ll Never Walk Alone to us.”

The Queen guitarist went to sleep that night thinking: “What could an audience do? What could you ask them to do?”

In the end, he realised: “They’re all crammed in there, they can’t do much. But they can stamp their feet, they can clap their hands, and they can sing.” 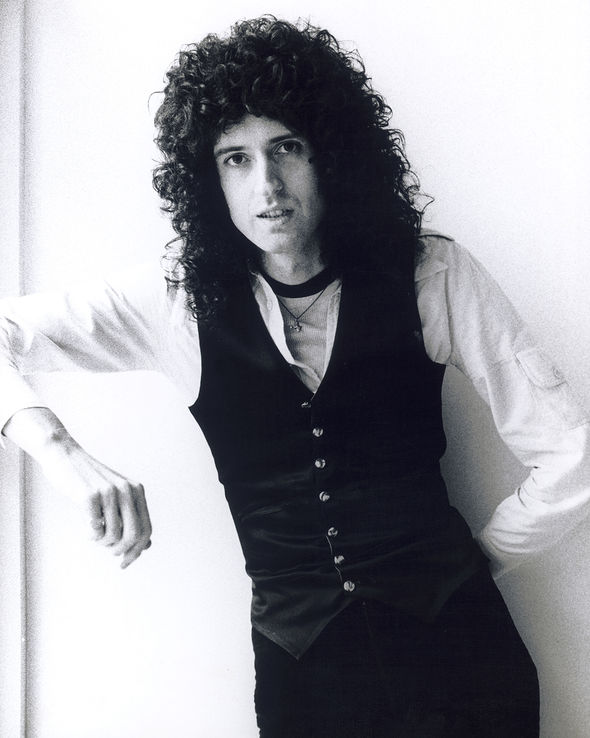 Then, in the second part of the video, the Brian of 2021 spoke of We Will Rock You’s further inspirations and the meaning of the lyrics.

“It just kind of came to me that we were all part of this scenario where we’re all young, and full of enthusiasm, we think we can change the world, and we get out there…we will rock you!

“We Will Rock You means we will change the world, and we feel like we can do it when we’re young.”

“I would like to leave the planet knowing that I just made a little bit of difference to the amount of decency that there is in the world.

“Not sure I can do that, but I’m still trying. So that, in a nutshell, is what We Will Rock You is about.”

Next week on Queen the Greatest sees We Will Rock You Part II, in which Brian will share how he came up with the track’s memorable guitar solo.

Queen the Greatest is a weekly 50 episode mini-documentary web series.

Each part is released on the band’s official YouTube channel on Fridays at midday to celebrate Queen’s Golden Jubilee.

While Queen and Adam Lambert set off on their UK and European tour next summer after two postponements due to the pandemic.

To watch the first 10 episodes of Queen The Greatest, click here.