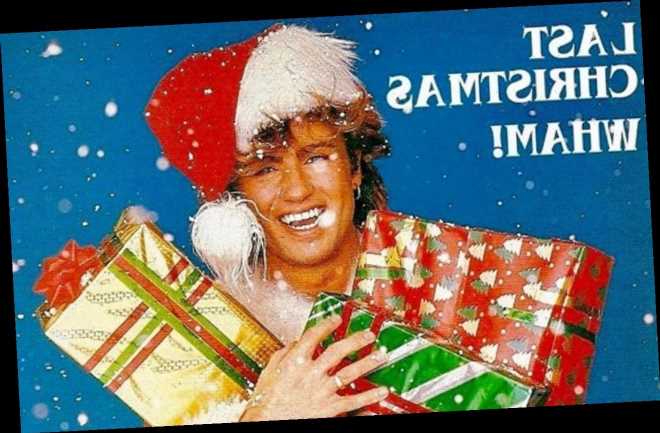 The festive single, originally released by George Michael’s band in 1984, has hit the pinnacle at the U.K. chart, pushing aside Mariah Carey’s ‘All I Want for Christmas Is You’.

The festive favourite sets a new chart record as the longest time taken for a single to hit the top spot – it was originally released back in 1984. Tony Christie‘s “(Is This the Way to) Amarillo” was the last holder of that record, at 33 years and four months.

“Last Christmas”, which rises from three to one, marks the first time in 24 years a song by the tragic singer has topped the countdown – the pop legend, who died on Christmas Day (25Dec) in 2016, last achieved the feat in 1996 with “Jesus to a Child”.

Celebrating the news on Friday (01Jan21), his Wham! bandmate Andrew Ridgeley posted on Twitter, “I am delighted, somewhat amazed & profoundly pleased that WHAM!’s iconic Christmas classic Last Christmas has finally achieved the accolade of becoming a No 1.”

“It’s a fitting tribute 2 George’s songwriting genius and 1 of which he would’ve been immensely proud & utterly thrilled (sic).”

Another recent long-overdue festive number one, Mariah Carey‘s “All I Want for Christmas Is You”, holds steady at two, ahead of Jess Glynne‘s “This Christmas”.