Home » What We Know About Lil’ Kim’s Memoir 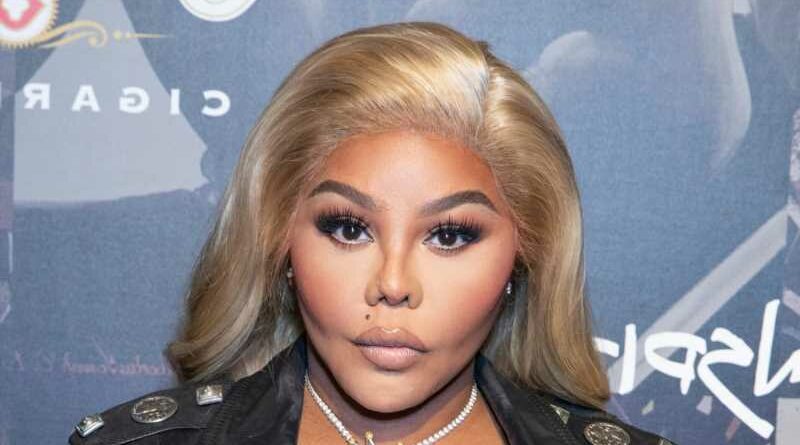 Lil’ Kim is one of hip-hop’s most iconic figures, a Grammy award-winning rapper who has sold millions of albums worldwide. And now the “Queen Bee” is ready to share the story of her life in an upcoming memoir.

“I’m excited to finally get to tell my story after all this time,” Lil’ Kim told People on April 28. “Many people have thought they knew the story of Lil’ Kim, but they have no idea.” The Brooklyn rapper announced that the book, titled “The Queen Bee,” would be written by herself and Kathy Iandoli. It is scheduled to be published by Hachette Books on November 2, 2021.

The book’s press release promises that “The Queen Bee” will be “candid” and explore what it’s like to be a woman in a traditionally male genre. “A true page-turner from start to finish, ‘The Queen Bee’ is every bit as fierce, empowering, and badass as the woman at the heart of this story — and firmly cements her legacy as a true feminist icon,” it reads. So what parts of Kim’s life will be explored in the pages? Here’s what we know.

Lil’ Kim’s book will also explore her influence on the female rappers who came after her, like Nicki Minaj, Cardi B, and Kash Doll.

“Lil’ Kim not only blazed trails for women in hip-hop, but also inspired the careers of those who followed,” reads the book’s press release. “However, life at the top hasn’t been easy, either.” It goes on to explain the “darker moments” that Lil’ Kim will address for the first time, like her “complicated high-profile relationships” with men like the late rapper Biggie Smalls.

The risk-taking artist will also talk about “the misogynistic industry she fought to change through sex positivity” and “the challenging double standards of self-image and beauty in the spotlight.” Lil’ Kim sparked controversy throughout the late ’90s through her sexually explicit lyrics and shocking outfits (especially a certain notorious VMAs look).

Finally, she will discuss “the momentous act of loyalty that ultimately landed her in prison.” The rapper was sentenced to one year in federal prison in 2005, according to The New York Times, after being convicted of perjury. Lil’ Kim admitted that she had lied to a jury about a shootout involving her entourage, which she had witnessed.

Now she has the opportunity to set her story straight on the printed page, reclaiming the title of “Queen Bee” and telling fans the truth about her extraordinary life.