Home » What We Know About Shania Twain’s New Album 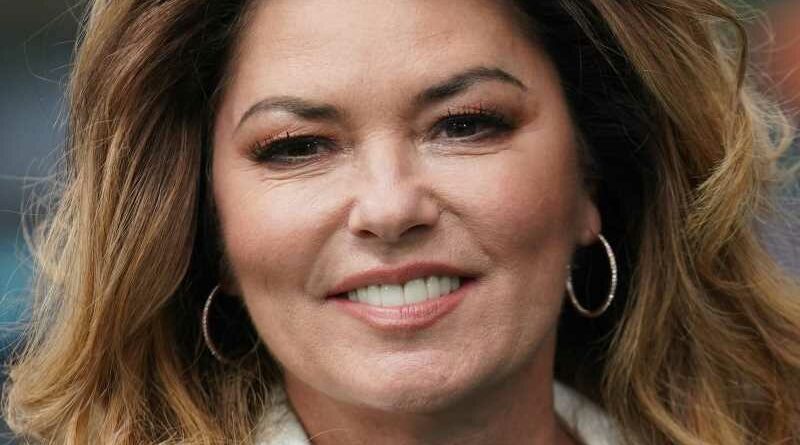 Considering she’s one of country music’s biggest stars, it comes as no surprise that superstar Shania Twain still remains a relevant, popular name all these decades later. The “Man! I Feel Like A Woman” chart-topper currently has her own radio show, Home Now Radio, on Apple Music Hits and revealed a whole lot during the latest episode, according to Music News.

Despite being a country singer, Twain informed listeners she was a fan of rock music growing up. “When I was a teenager, I was going to mostly rock shows,” she said, adding, “Van Halen was one of my favorites. David Lee Roth, the kicks, his athleticism. I was jealous. I’m like, ‘What? This guy, he’s such an athlete, but he’s more than that. He’s so agile and he can do the splits.'”

“And anyway, I love the showmanship and I loved all that hair. And the guys in rock bands have better hair than most of us girls. Always the case. What’s up with that anyway?” the Grammy Award winner continued. While sharing her appreciation for Van Halen and the hair bands of her youth, Twain also discussed her upcoming studio album. Keep reading to find out more.

With a career spanning nearly three decades, Shania Twain has only released five studio albums. With that being said, the “When” singer seems to be more about quality rather than quantity. According to Billboard, her hugely popular 1997 “Come On Over” album spent a whopping 151 weeks on the U.S. Billboard 200 chart.

Twain’s most recent album, “Now,” dropped in 2017. While she had fans waiting 15 years for a follow-up to 2002’s “Up!,” it was clearly worth the wait, as she scored herself another chart-topper. During the most recent episode for her Home Now Radio show, Twain expressed that she has another studio album on the way, but admits she does not know when fans can expect it, explaining, “I’m not procrastinating, but I do admit that COVID has created some timing issues because it’s been very difficult to get together with producers and musicians in the same room” (per Music News).

“I want to give you guys something that you can really be proud of as a Shania fan. I want you to celebrate with me and I’m definitely on a mission to make the best album I’ve ever made. So please be patient. I want it to be worth waiting for,” Twain continued, adding, “I do plan on releasing this album before Christmas. Wouldn’t it be super to have this out for Christmas? I would love that so much. So that is my goal.” We can’t wait for more Shania!