Christmas number one: LadBaby on why they made parody song

Whether you’re rocking around the Christmas tree, or feeling lonely this Christmas, the Christmas Number 1 is a British institution. Some of the world’s most iconic music stars have claimed the top prize over the years, leaving us with festive bangers such as 2004’s Do They Know It’s Christmas? from BandAid and East 17’s smash hit Stay Another Day. And of course, the classic 2000 bop from Bob the Builder, Can We Fix It?

However, it’s the 1987 track Fairytale of New York from The Pogues which is supposedly the nation’s favourite Christmas tune.

Research carried out by YouGov shows the controversial song, which sparked outrage this year after the BBC played a censored version, was even more popular than Mariah Carey’s All I Want For Christmas.

The poll, which surveyed more than 1,200 UK adults between December 3 and 4 and asked what their favourite Christmas song, saw the Pogues in the top spot with 17 percent.

This year, there’s dozens of artists vying for the coveted position once again – but who will it be, and when will we find out? 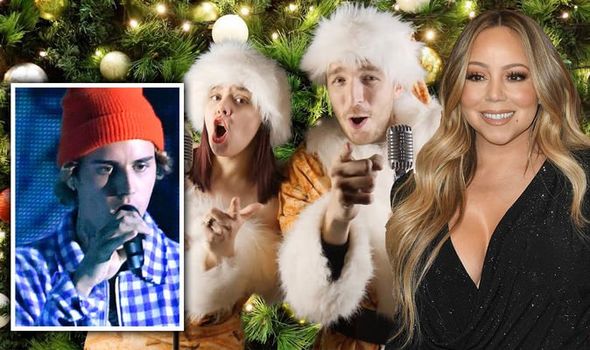 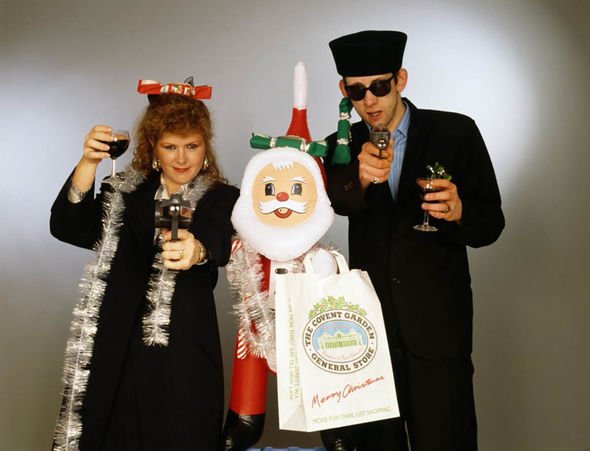 When is Christmas Number 1 announced?

The winner of the biggest chart of the year will be announced on Christmas Day itself.

The official UK chart will announce the Number 1 track on Friday, December 25.

Who will win Christmas number one this year?

According to UK bookies Ladbrokes, mum and dad duo LadBaby has it in the bag this year.

Alex Apati of Ladbrokes said: “LadBaby is truly on a roll when it comes to Christmas numbers ones and the sausage-singing pop star looks nailed on for a hat-trick of festive top spots if the latest odds are anything to go by.

“The Spice Girls and The Beatles are the only two bands to share such a feat and we wouldn’t really be surprised to see the internet couple go one better in 2021 and have a fourth consecutive hit single.”

YouTube comedian, whose real name is Mark Hoyle, and his wife have ruled the festive charts over the past two years.

This year, the comedy duo’s attempt is Don’t Stop Me Eatin’, their take on Journey’s Don’t Stop Believin’. 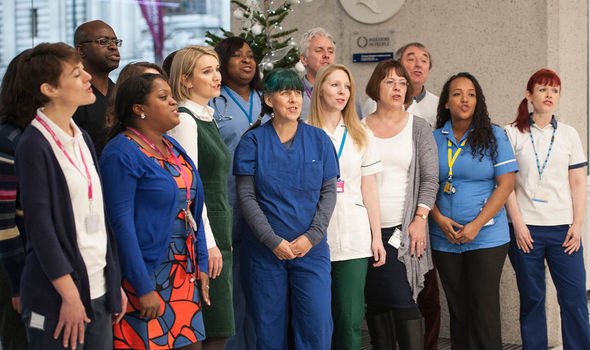 But while the silly song may catch your attention for its hilarious puns and giggle-inducing music video, there’s a rather heartwarming message to the single.

The track is raising money for UK food bank charity The Trussell Trust, and Mark said this is “our most important year yet”.

He added: “The reason we aspire to get number one is, it gives us the opportunity to mention the charity and for the charity to get talked about.

“That’s why we always do our best to get to number one. The Beatles and the Spice Girls… people talk about us having three as well.

“You know, it’s an honour to be mentioned with such musical greats. But our passion is to raise the name of this charity.” 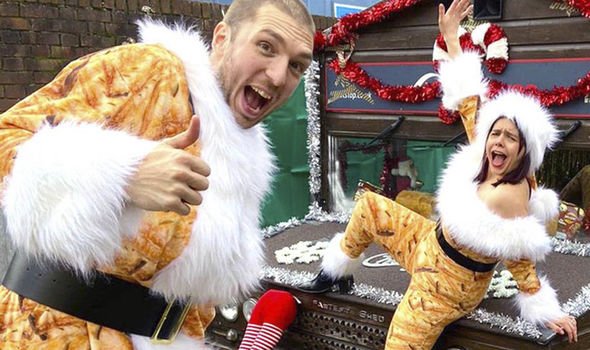 Full list of the last 50 years of Christmas No 1s

2015: Lewisham and Greenwich NHS Choir – A Bridge over You

2011: The Military Wives Choir – Wherever You Are

2009: Rage Against The Machine – Killing In The Name

2002: Girls Aloud – Sound of the Underground 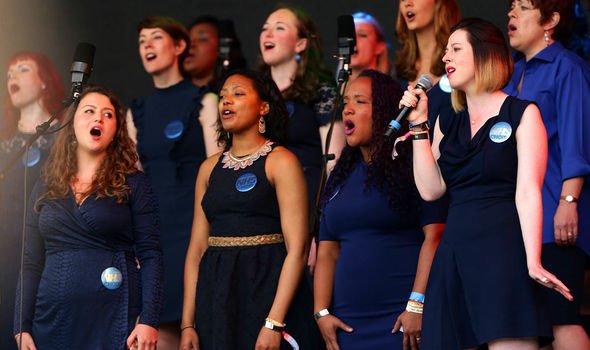 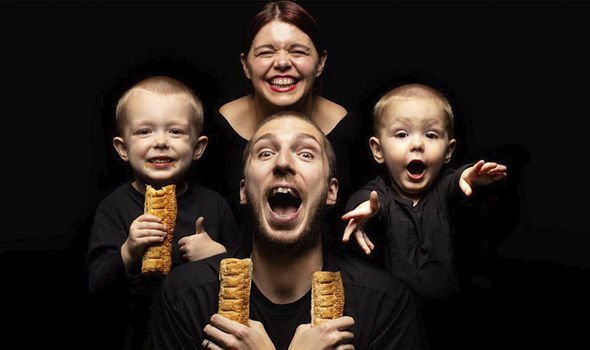 1991: Queen – Bohemian Rhapsody / These Are The Days Of Our Lives

1980: St Winifred’s School Choir – There’s No One Quite Like Grandma