Home » Music » Who could be playing Glastonbury's 'secret sets' this weekend? 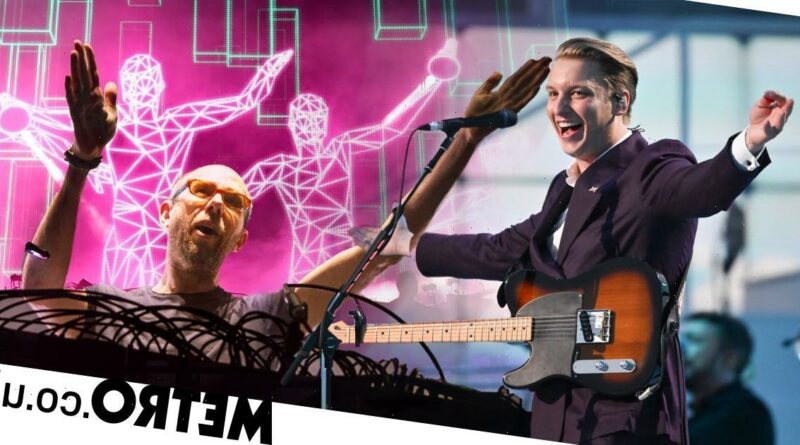 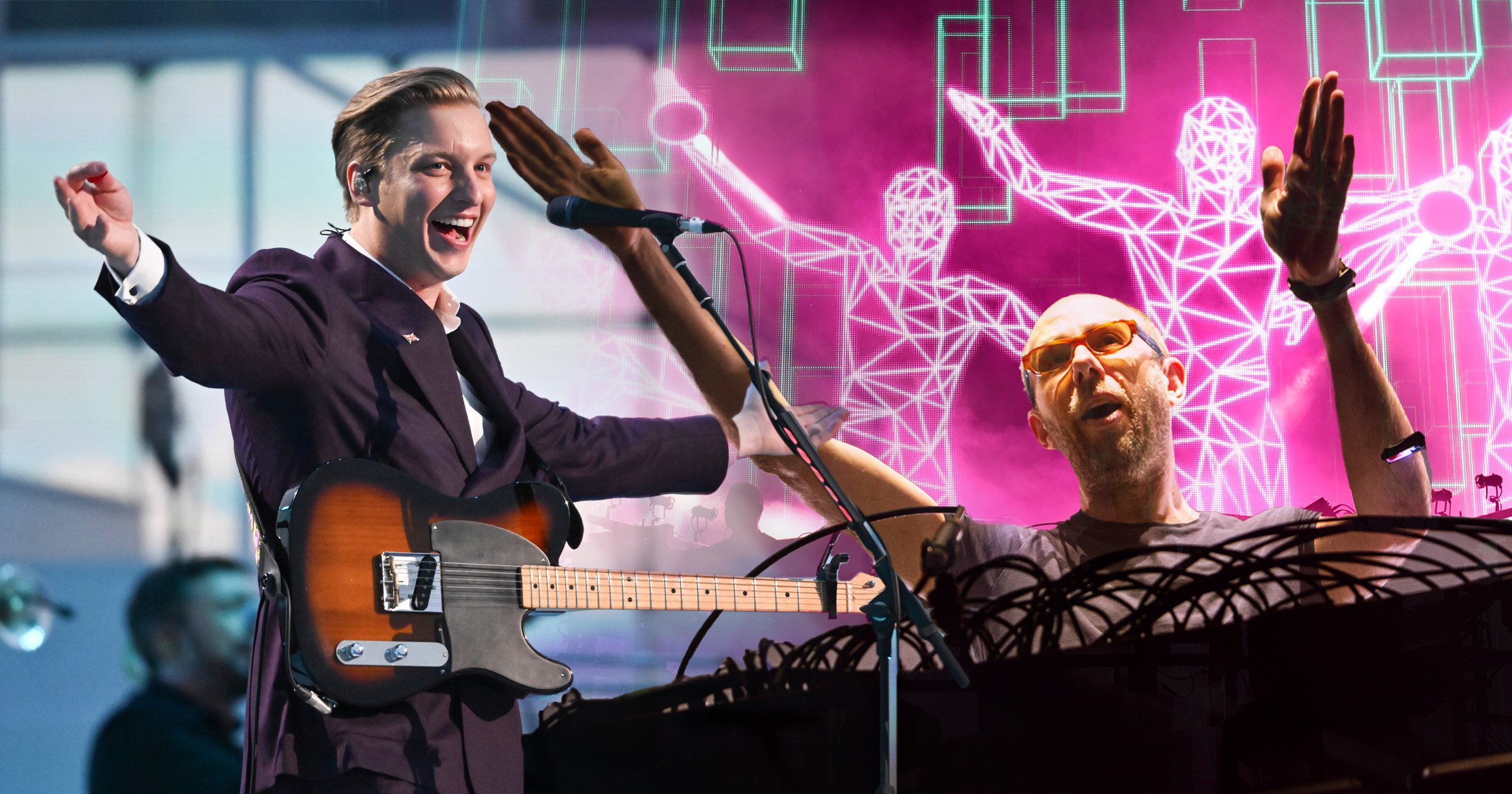 With only a few days until Glastonbury 2022 kicks off, word on Worthy Farm is that George Ezra is said to have signed up to play a secret set at this year’s festival, same goes for Chemical Brothers.

When it comes to George, a sign from Worthy Farm, where the festival is famously held, revealed that ‘Gold Rush Kid’ is confirmed for an appearance on the John Peel Stage from 2pm on Sunday June 26.

The sign is so much more than ‘a sign’ and has excited the singer’s fans and led to them speculating that he will be performing in one of the festival’s secret slots, seeing as Gold Rush Kid is the title of his recently released album.

He is already confirmed to play Friday night’s Tinderbox Festival in Denmark, which leaves two nights open for a potential slot at Worthy Farm…

George, who played to a packed audience on Glasto’s Pyramid Stage in June 2019, ahead of Stormzy’s headline slot, also featured in Glastonbury’s Live at Worthy Farm live stream event in May 2021.

Give the people what they want, Harry!

The punk legends are in town for their Hella Mega tour and, surprisingly, have never played Glasto.

This is an absolute travesty and something that has to be corrected this weekend, please and thank you.

It feels quite convenient they have no gig booked for Sunday, June 26, non?

Icon Sir Elton is currently on his Farewell Yellow Brick Road Tour and, while he’s playing BST Hyde Park on Friday night, he’s got Saturday free before he gets on the stage in Bristol on Sunday.

The Rocket Man is yet to grace the Glastonbury festival, so while he’s already on tour surely he could duck in for a song or two? Worthy Farm is basically on the way to Bristol anyway…

Not doing much to pour cold water on fan theories Bastille are set to take to the stage on Thursday night, the band’s singer Dan Smith liked a fan’s suggestion they’d be popping up on Williams Green.

Watch this space, we suppose.

Sir Paul McCartney’s performance is not only expected to attract a huge crowd, but he is said to be planning to do a virtual performance with late Beatles bandmate, John Lennon.

The singer has been duetting with Lennon on recent tour dates in the US.

‘He is tinkering around with the setlist but it looks like he will do a virtual duet with John Lennon,’ a source told the Daily Mail.

‘There is some footage of Lennon singing I’ve Got a Feeling, from Let It Be, which Paul puts up on the big screen, and then he turns around and sings to him.

‘John’s vocal has been isolated in the footage and it is stunning.’

This year’s festival, which is set to kick off on Wednesday, will see headline slots from Billie Eilish and Kendrick Lamar.

Sir Paul will take the ‘oldest headliner’ crown from late Rolling Stones drummer Charlie Watts, who was 72 when he performed with the iconic band in 2013.

In May, the music legend said his Glasto performance will be rammed with hits from his time in the Beatles, as well as his band Wings, which he formed with his late wife Linda McCartney, and his most popular solo material.

It will be Glastonbury’s first concert since 2019, due to cancellations because of the Covid pandemic.

A host of other big names have been confirmed, including Noel Gallagher, Doja Cat, Megan Thee Stallion and Pet Shop Boys.

As well as massive headliners, Glastonbury 2022 will see plenty of fun and nostalgia from other acts.

Both Sugababes and McFly among the throwback noughties performances to have been confirmed.