Singer/songwriter Ellie Goulding is known for songs like “Lights” and the Fifty Shades of Grey soundtrack hit “Love Me Like You Do.” Who is the British artist’s husband, and when did they get married? 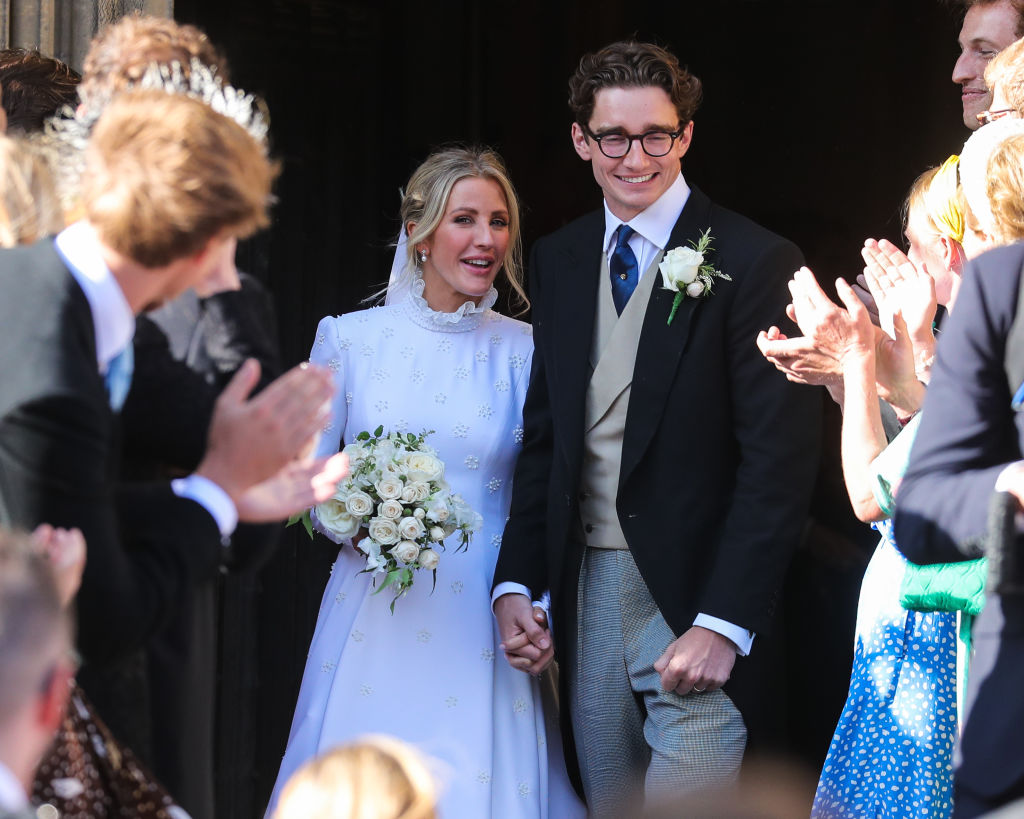 According to The Mirror, the couple got married a year later, in “a lavish ceremony.”

Since the coronavirus lockdown began, they were living together in Oxfordshire. However, Goulding had to move “back to London,” while her husband “stayed behind to complete his Master of Business Arts degree at Oxford University,” The Mirror explained.

While Goulding’s current living situation is an easy recipe for loneliness, Goulding doesn’t mind it.

“No, I love it!” Goulding told the publication in a Jul. 2020 interview. The singer explained what what enjoys so much about being on her own:

I love my husband – but I also love myself. I can read a book. I can go for a run, I can eat messily. So it’s really great that you can have a partner that you don’t have to be with 24/7 – even when you’re married.

It also doesn’t mean that the romance isn’t alive in their relationship. For Goulding, that shows up in Jopling’s small acts of service.

“He built me a cover for my cat litter tray,” Goulding said. “And he always buys me flowers. I was driving down the motorway in my electric car and I found a little rose in the glovebox.”

Despite the rather bleak 2020 many of us have had, Goulding is content.

“It’s been a great year,” she said in the interview. “Everything feels in harmony.”

At age 34, Goulding has been a vegetarian for years

In 2018, Goulding talked to The Cut about her diet, and her attempt at becoming “a full vegan.” Still, she’s been a devout vegetarian for years now.

As for her husband Jopling, Goulding told the publication he “comes from a farmer background.”

“My boyfriend [at the time] is a huge carnivore,” she said.

However, he has dabbled in a veggie diet — just briefly.

“… He stopped eating meat for a month,” Goulding explained. “He said you really do feel better. 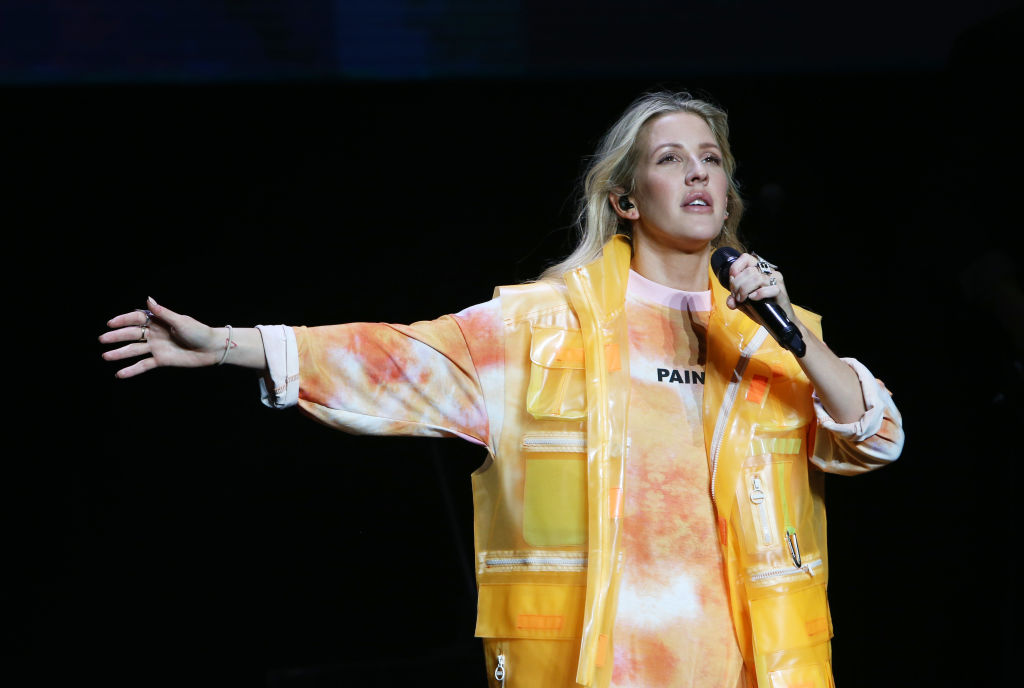 “Unfortunately, I haven’t persuaded him to stay a vegetarian,” she told The Cut, “but he’s very appreciative of it. We often go to a lot of veggie places.”

The singer shared that she likes “cooking him big hearty food like pasta,” in addition to the vegetarian restaurants. But, Goulding will compromise with Jopling.

“Sometimes we go to a meat restaurant and I end up just eating fries and a salad,” she explained.