Home » Music » Why did The Beatles stop touring? 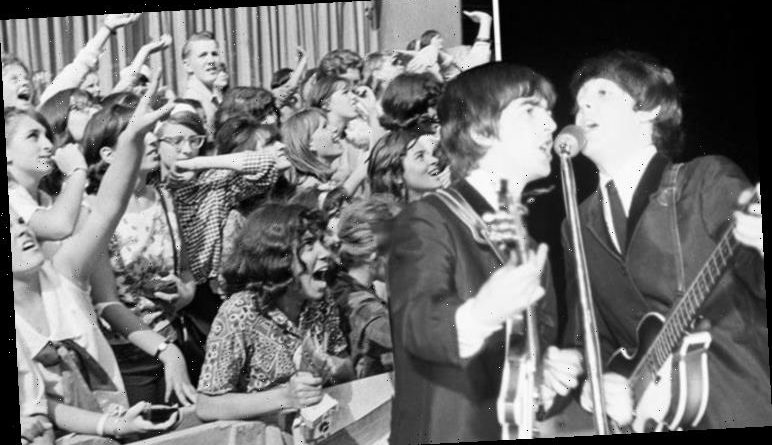 The Beatles began playing in small clubs around Liverpool, including The Cavern Club. After successful residencies in Hamburg, The Beatles recorded their first songs and suddenly catapulted to fame. Eventually, the fame got so much they had to stop performing – but why?

In the case of The Beatles stepping back from performing, which they did from 1966, the fans were sadly behind why they stopped performing live.

While this was never an official decision, the two surviving members of the band, Sir Paul McCartney and Sir Ringo Starr did explain how the fans impacted their performance in a negative way.

According to Sir Paul, the sound of screaming fans meant they could not hear themselves, and performing was no longer a joy.

Sir Ringo said of how he struggled to perform on stage: “We used a house PA, with those huge amps and I had to watch the back of the boys because I couldn’t hear nothing.

READ MORE:  Why did Michael Jackson leave the Jackson 5? 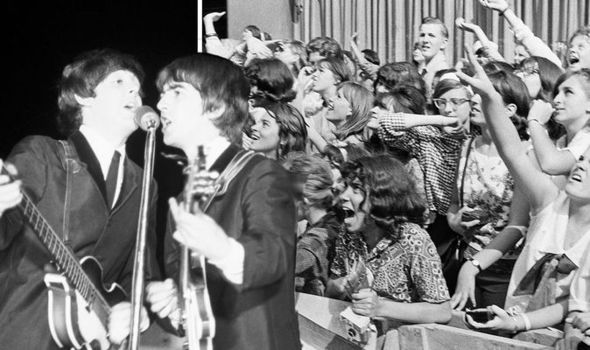 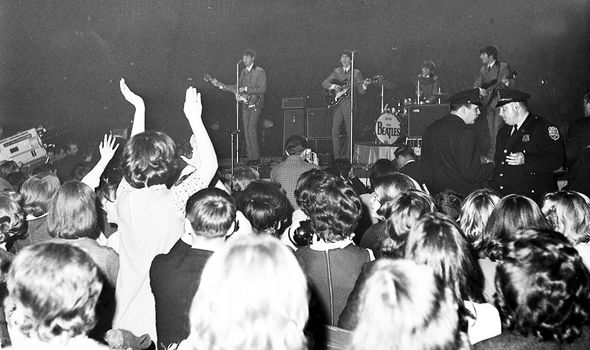 “So if they went [wiggles shoulders] I’d know ‘Oh, we’re there! That’s where we are now.’

“Also, and this is really my opinion, we really weren’t playing great.”

Sir Paul McCartney added: “At first, the screaming was exciting. It’s like doing autographs, having your photo taken, doing all that.

“Then, after a while, it got more and more boring. The screaming, as Ringo said, got so as you were inaudible. 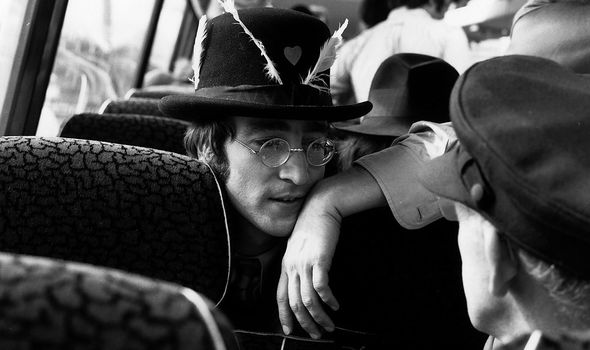 “And so you really were going through the motions and that’s why it was good to go ‘Whoo-oooh!’ because something was going on, because otherwise, it was just little matchstick men doing this stuff that you couldn’t hear.”

Their final performance was at Candlestick Park in San Francisco on August 29, 1966.

Sir Paul told Mojo magazine how the gig was not enjoyable for them, and how they were ‘totally fed up’ and chose to step back from touring after this performance.

He said in 2016 of the moment this gig ended their touring days: “What it reminded me of was… you know these rough rides that police do where they put you in the back of a van but you’re not strapped down? 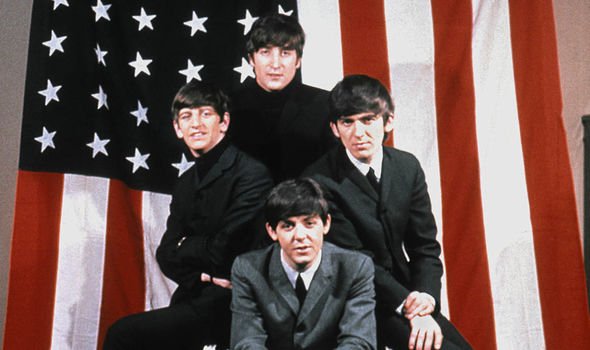 “And they were accused of killing that guy. Well, that’s what it was like.

“We’re suddenly sliding around in the back of the van and it was like, ‘Oh, f**k this! And finally.

“The guys, John [Lennon] and George [Harrison], had been a little ‘Oh murmur-murmur’ about touring and, finally, all of us, were like ‘F**k this!’ So that was the moment.

“We got a bit conflicted, we got a bit fed up towards the end of it.”

While there was clearly a specific moment the boys decided to step back from live performance, Sir Paul has also suggested they would never have continued touring if the band lasted longer.

Speaking to the Beatles Book Monthly in 1966, he said: “We’d hate to be touring when we’re 35 because we’d look silly.

“Anyway, we’ll probably be bald when we’re 30. They’ll be asking us to shake our hair, and we’d have to say, ‘We can’t because we’ve got a bald patch…

“If we wanted to be The Beatles forever, then we’d have to become like Sinatra and take dancing lessons and acting lessons, and just be all-round entertainers…you know, get slicker.”

It seems Sir Paul always believed they would step away from performing, and in the end, his wish inadvertently came true.