Rina Sawayama collaborated with artists like Elton John, Lady Gaga, Charli XCX, and even RM from BTS. Even if some listeners compare her to other artists, Sawayama confirms that she doesn’t want to engage with the narrative that she’s “competing” with other female artists.

Rina Sawayama is the artist behind ‘XS,’ “Cherry,’ and ‘Lucid’ 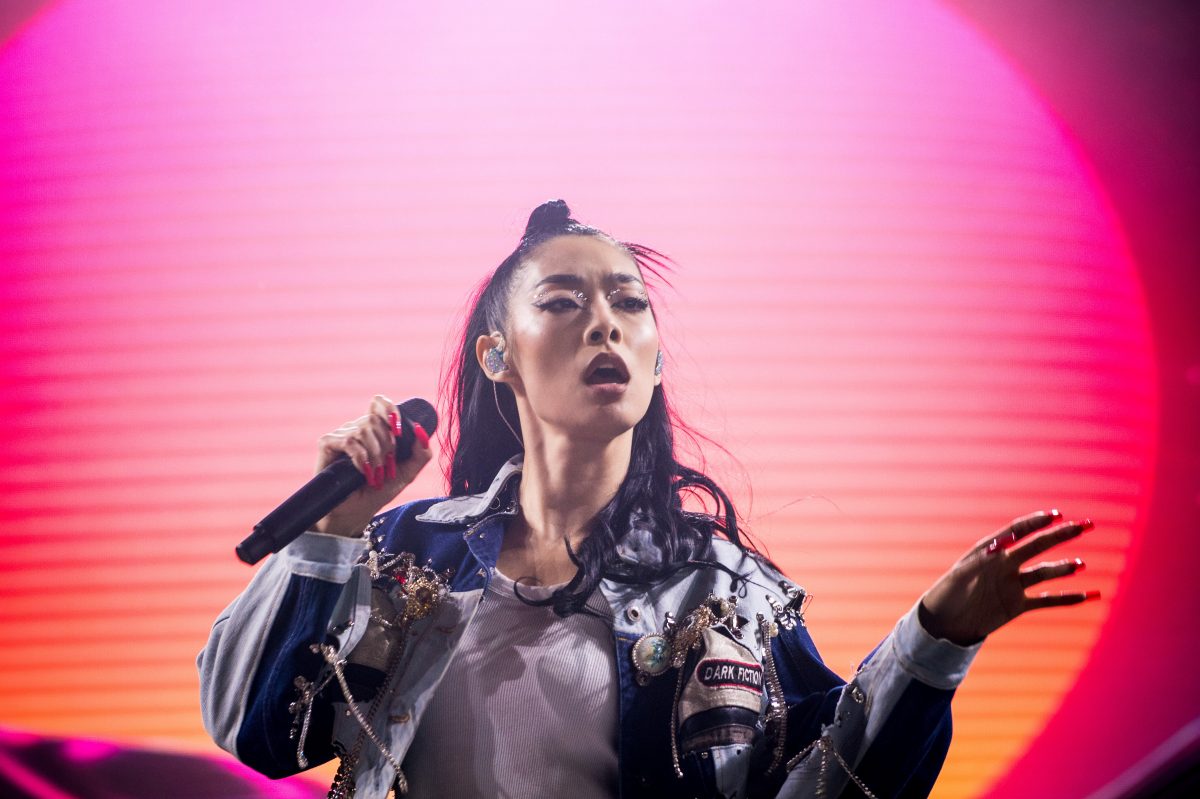 Sawayama and her Pixels are taking the pop music community by storm. In 2017, the songwriter released “Cyber Stockholm Syndrome,” “Tunnel Vision,” and “Alterlife.” She grew in popularity with the release of SAWAYAMA, a full-length album complete with official music videos and a postponed world tour.

Since debuting on the music scene, Sawayama collaborated with Elton John, performed her own Tiny Desk Concert with NPR, and earned millions of Spotify plays. (“XS” from her debut album holds over 40 million Spotify streams, while the YouTube video has over 9 million views.) Sawayama also comments on her experience as a member of the LGBTQ+ community and her experience as a female musician. 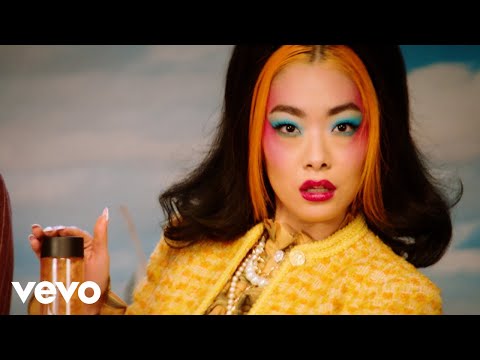 As a well-known member of the music community, Sawayama commented on her experience as a full-time artist. That includes the competition she experienced “freelancer.”

“Thinking about putting your mental health first is scary as a freelancer because I’m a freelancer, as well,” Sawayama said during an interview with Rolling Stone. “I personally don’t like to think that there’s competition in the music industry with girls in my field now.”

“It’s easy to start to buy into that narrative so much that if you don’t do this, someone else will,” she added. “But I try not to engage in that anymore… It’s silly. We should all support each other as there is space for everybody, especially because of streaming.”

Throughout her career, Sawayama collaborated with several well-known artists. She appeared on “Beg For You” for Charli XCX’s 2022 album, Crash. She was also a featured artist on Lady Gaga’s Dawn of Chromatica, lending her voice to the “Free Woman” remix. 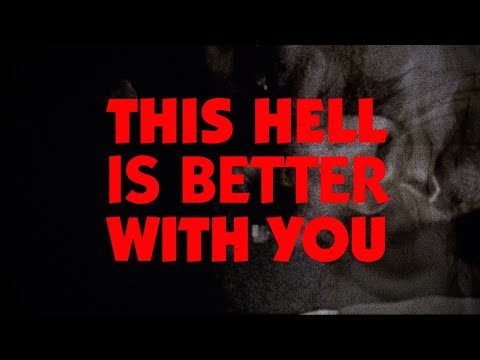 Hot off the heels of Sawayama, this artist announced her upcoming sophomore album Hold the Girl, expected to premiere in September 2022. Sawayama already offered a glimpse into its theme with “This Hell.”

This single featured cowboy themes only emphasized by her western dance moves on The Tonight Show Starring Jimmy Fallon.

“I’ve just been so fascinated with the feeling of escapism that country music has. It’s very homey, but for a Brit, it sounds like the big Wild West,” Sawayama said in the same interview. “It’s quite random for a Japanese-British artist to make country music, but I never really care about those kinds of things. I just want to have fun.”

“This Hell” is now available on most major streaming platforms, including Spotify and Apple Music.