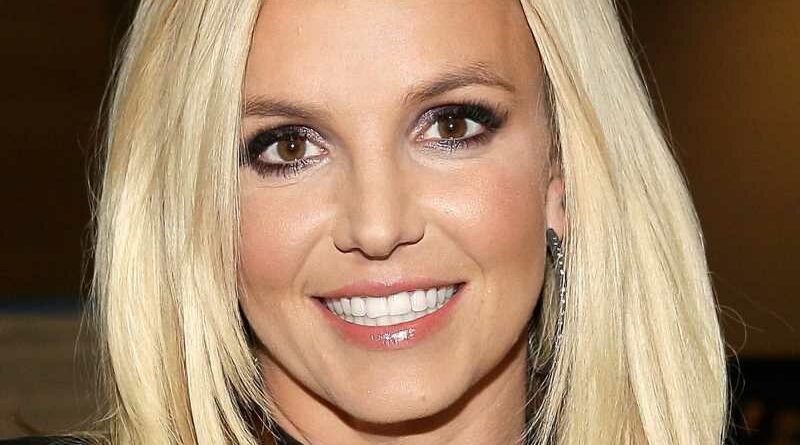 June 23 is set to be a very big day for Britney Spears — and for her fan base — as the pop star is expected to speak during a hearing for her conservatorship case, according to Variety. The “Oops! I Did it Again” singer will make a virtual appearance, and will likely read a prepared statement in an effort to convince the judge presiding over the case to remove her father, Jamie Spears, as her conservator. Back in March, Spears filed a formal petition requesting her father’s resignation, according to USA Today, but he did not oblige.

Understandably, Spears is said to be feeling “anxious” ahead of the hearing, a source told Page Six. “People see her as this world-renowned pop star who commands the stage, but she is actually a shy person in real life, so she’s a bit nervous to face the judge,” the source added. Nevertheless, fans have been looking forward to the hearing for weeks, hoping to learn more about what Spears is going through — and what she truly wants to come out of all of this. One big question on the minds of her fans is whether or not the hearing will be live streamed, or if there will be any audio made available to the public. Keep reading to find out the answer.

Cameras will not be allowed at Britney Spears' June 23 hearing 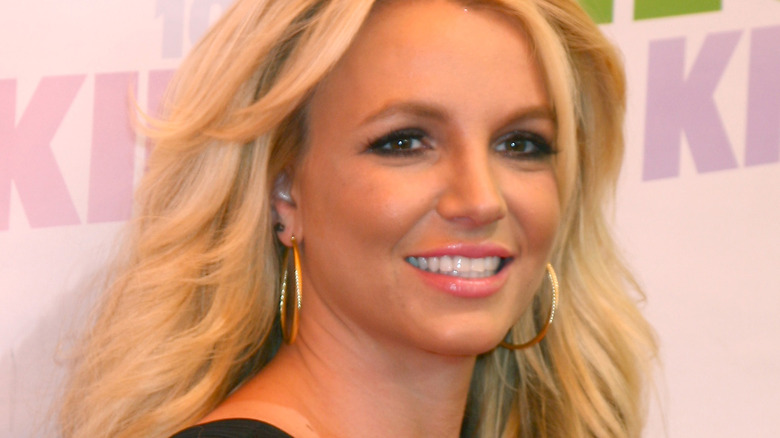 Unfortunately for Britney Spears fans, there will not be any cameras allowed in the courtroom on June 23. According to a press release obtained by The Blast, The court proceedings “are not allowed to be filmed, recorded, broadcast, photographed, or streamed live at any point during or after the hearing, whether listening remotely or attending the hearing in-person. Cameras will not be permitted for this hearing and no photography or filming is allowed in the hallways or lobby of the courthouse.

However, there still will be ways to find out exactly what Spears says, and what else might transpire. The Blast reports that media personnel will be allowed to “virtually listen to the court proceedings” — they just cannot film or record them in any way. However, as the outlet points out, it is entirely possible that the media could be blocked from listening or it’s possible that Spears could be asked to “speak in chambers,” which would prohibit anyone one in the media — or otherwise — to hear what she has to say. Nevertheless, fans will be on edge waiting for any word on what’s going on with the singer — and her life.