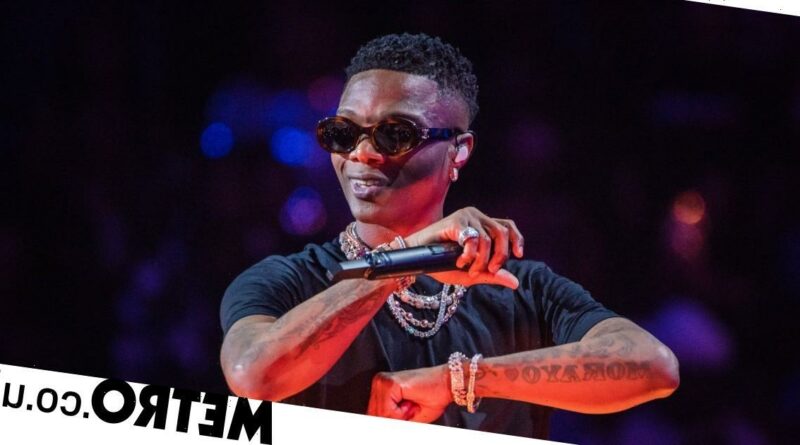 Wizkid fans who failed to get tickets for the singer’s sold-out show were filmed storming London’s O2 Arena last night.

The Nigerian superstar performed the first of a three-night residency at the concert venue on Sunday in celebration of his critically acclaimed album Made In Lagos.

It’s a historic set of shows as Wizkid sold-out the first performance in just 12 minutes, placing him alongside legends such as the Spice Girls and the Rolling Stones who have sold-out the venue in under 13 minutes.

However, while fans inside were enjoying the star-studded show, others who didn’t manage to get tickets were causing chaos at the entrance.

Footage obtained by concert-goers show large crowds storming through the security gates in an attempt to get inside.

It’s possible that many of those who entered without tickets were able to gain access to the show as large numbers of people, as witnessed by Metro.co.uk, suddenly filled the stairs inside the arena to watch Wizkid’s performance midway through.

A spokesperson for the O2 addressed the incident and told The Independent: ‘This evening, a breach of the security cordon on the arena entrance occurred and as a result, a number of fans in the queue were able to enter the venue. The situation was quickly contained by staff and the incident resolved. 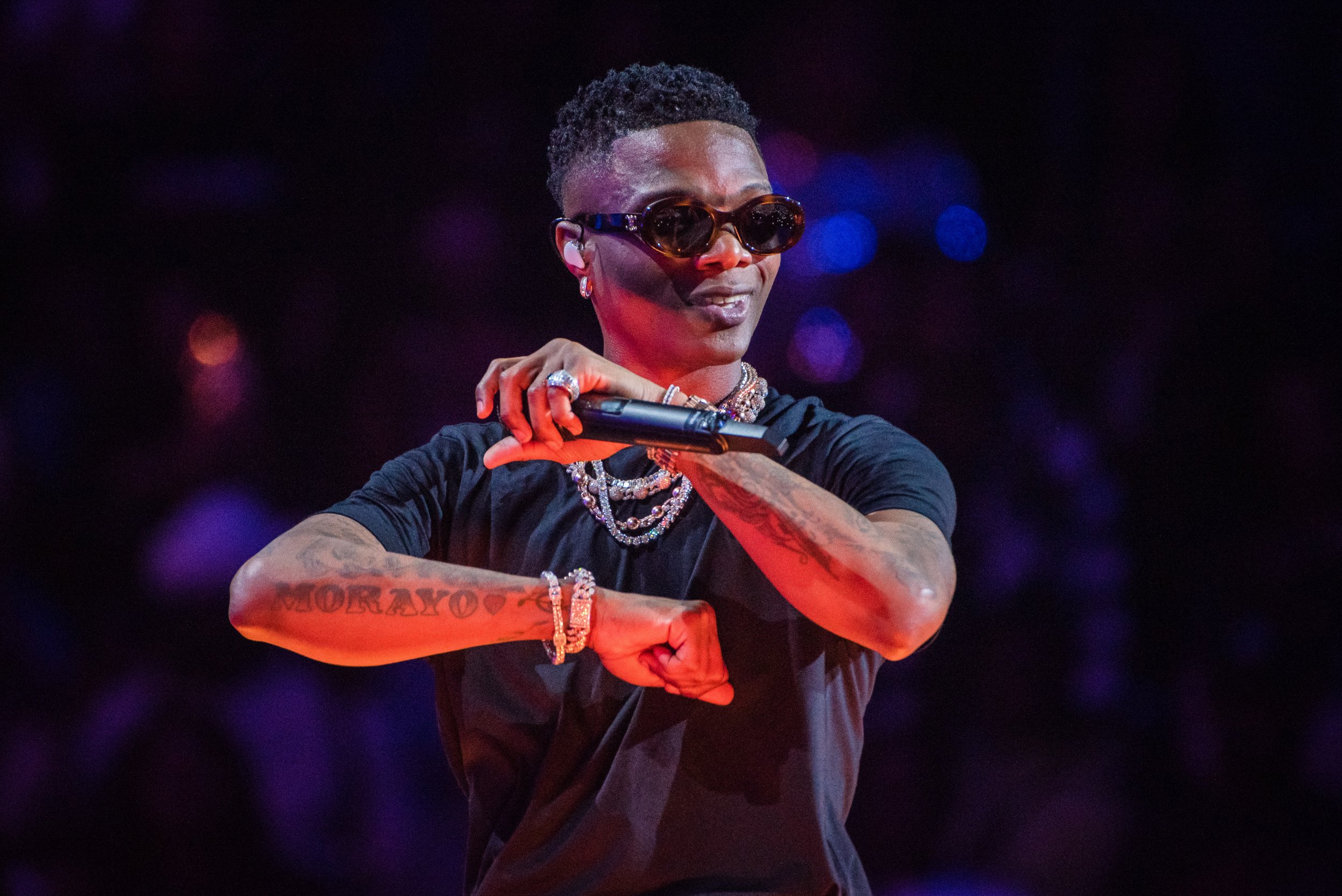 ‘The venue is reviewing security procedures for the remaining shows this week and advises fans to arrive early for security checks tomorrow night and again on Wednesday.’

Many have compared the scenes to the chaos earlier this month at Travis Scott’s Astroworld festival, where 10 people died after thousands stormed the event through the VIP section, later causing a stampede among the audience.

Reacting to the footage, one wrote on Instagram: ‘Did they not see what happened at travis Scott’s concert???? People are not okay and don’t respect their lives for real.’

‘Nah not Astroworld part 2… People are unbelievable,’ one said.

Defending the staff who were visibly helpless among the strong crowd, another weighed in: ‘How are you blaming the staff? People are pushing that’s not the staffs fault at all they are clearly trying to handle it.’

Another disappointed commentator added: ‘We need to do better man. How embarrassing!!!’

‘People gonna blame the staff and wizkid for this when in reality it is the fans who are to blame 🙄 yet they’re never held accountable,’ one said.

It was otherwise a triumphant night for Wizkid, who delivered a stellar show performing old classics as well as new cuts from his fourth studio album Made In Lagos, which is nominated for a Grammy while the singer himself has received two other nods at the upcoming awards.

He welcomed a slew of special guests to join him on-stage, including Skepta and Chris Brown, as well as Tems who joined him on their hit single Essence.

Wizkid will return to London’s O2 Arena on November 29 and December 1.