There’s many reasons why people go viral, from being the bored extra spotted in the background of Corrie to having their wedding day overshadowed by a whale, but being told you look like President Donald Trump could be one of the worst.

Dolores Leis Antelo – a farmer from Nanton, La Coruna in Spain – has sparked hysteria across the pages of the internet after Twitter users spotted her resemblance to the POTUS.

Speaking to the New York Post, Dolores adorably didn’t seem to understand the concept of why anyone cared, she said: “My photo seems to have travelled far. I say it is because of the colour of my hair.

“I have never been curious to have [a Twitter account] but I do look at what my daughters show me. They say this picture will make me famous but I don’t get why.” 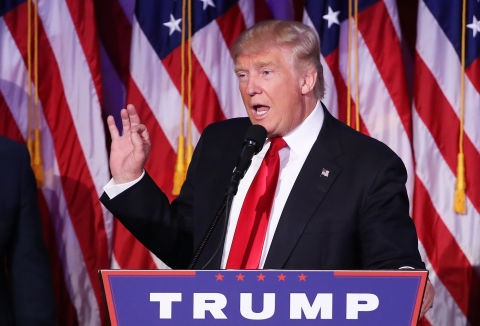 In other Trumpy news, John Legend has seemingly called out Kanye West following a series of tweets that praised the US President, where he shared a ‘Make America Great Again’ hat and Donald Trump’s reply dubbing it “cool”.

The rapper defended his friendship with Trump by tweeting: “You don’t have to agree with trump but the mob can’t make me not love him. We are both dragon energy.

“He is my brother. I love everyone. I don’t agree with everything anyone does. That’s what makes us individuals. And we have the right to independent thought.”

Meanwhile, Legend tweeted: “Imagine there’s some comfort in imagining a future without racism and projecting that onto the present. Thinking if we just deny the truth, it doesn’t exist. 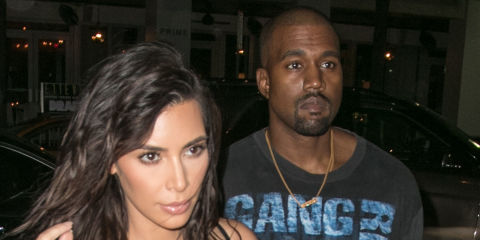 “If history is erased, we don’t have to deal with its consequences. However…Far too many people don’t have the luxury of closing their eyes and ears. They feel it in their lives and can’t act like what they see and know doesn’t exist.”

He concluded: “I love that great, brilliant artists have the power to imagine a better future. But artists can’t be blind to the truth.”