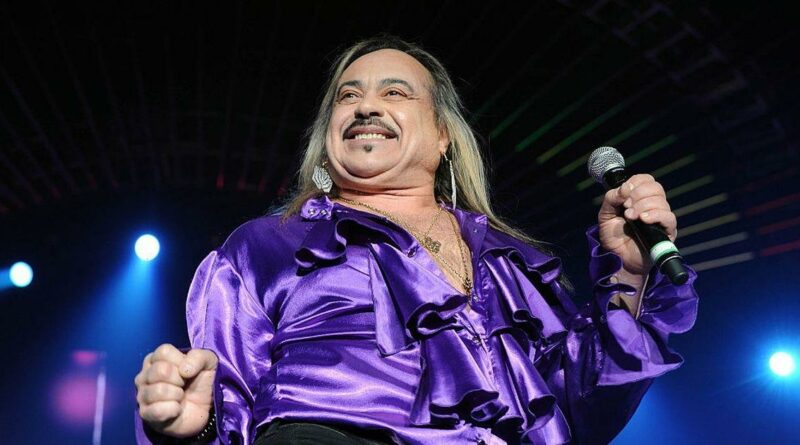 The singer – who starred on the ITV talent show in 2010 – now earns a living by selling personalised videos to fans, and thought the platform could help with promoting his venture.

Talking to showbiz reporter Carly Hacon on a Daily Star tell-all, he said: "I thought of using OnlyFans to help to sell my custom videos but then my partner Lydia said it wouldn't work because people pay to subscription and it wouldn't be the right place for me to sell my videos.

"So, I'm not on OnlyFans but I've heard people who are on there like personal trainers and chefs so it's not all about being naked but I know very little about the platform."

The reality TV star, 66, then explained that he was recently approached by producers to go on a rather racy programme but immediately turned down the offer.

He added: "They invited me the other day to go on Naked Attraction. I would never go there. Never!

"I don't even know if it was a genuine phone call because my telephone number is on my website but maybe it wasn't genuine. I would go there talking about OnlyFans and Naked Attraction – no!"

Since the show, Wagner has had two children with his girlfriend Lydia, 30 and worries about leaving a legacy behind for his family.

The star explained how having his own hair transplant and fears of going bald led him to put his mind and money to other things.

He explained: "In 2013 or 2014, I had gone bald and I had a huge bald spot at the back of my head, my hairline had receded badly, so I went to a clinic in London and became good friends with the clinician.

"Eight years later, I said to him 'I'm concerned that I'm now 66 and I'm coming to the end of my life and my businesses are not something I can leave for my kids so when I die there will be no money from gigs or custom videos'.

"For me, going bald was a traumatising experience I hated it I was paranoid. So, I can relate to and empathise with people who are losing hair and I want to help them."