The purists were probably sharpening their knives. Here was Jim White, celebrated Australian rock drummer, taking the traditional music of Crete back to Greece.

And being one half of a duo with George Xylouris's​ laouto​ and baritone voice, there was nowhere to hide. 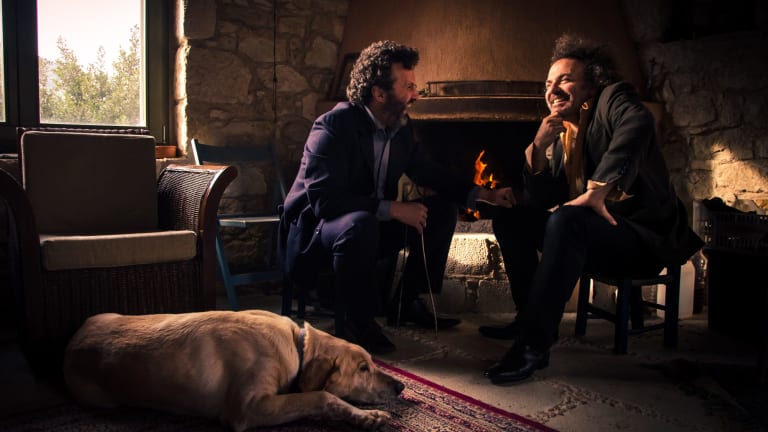 "I was apprehensive," White concedes. "I didn't know how it was going to go there, but people really embraced it."

Just as the countless Greek expats around the globe have done. 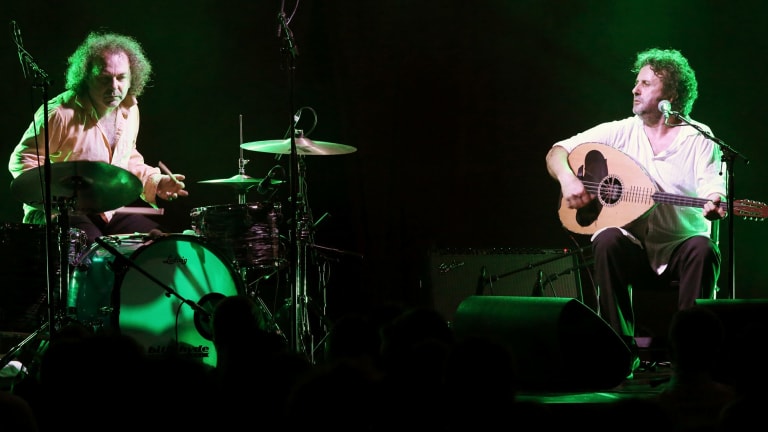 "We're pretty hard-pressed to have a show where there are no Greeks in the audience – along with the rock 'n' roll people," says White.

"In some cities it's quite a big presence, and that's always a great show, because the two audiences sort of feed off each other, and it's amazing at times when everybody's dancing."

Xylouris White's music mostly consists of the traditional songs of Crete, powerfully sung by Xylouris​ and accompanied by his amplified (lute-like) laouto​ and White's primal drumming.

Best known as one- third of Melbourne's Dirty Three, White has played with artists as diverse as Lou Reed, Smog, Neil Young, Nina Nastasia​, Marianne​ Faithful, Mary Margaret O'Hara​, Anna & Elizabeth and innovative new acts like More Up a Tree and the Double. 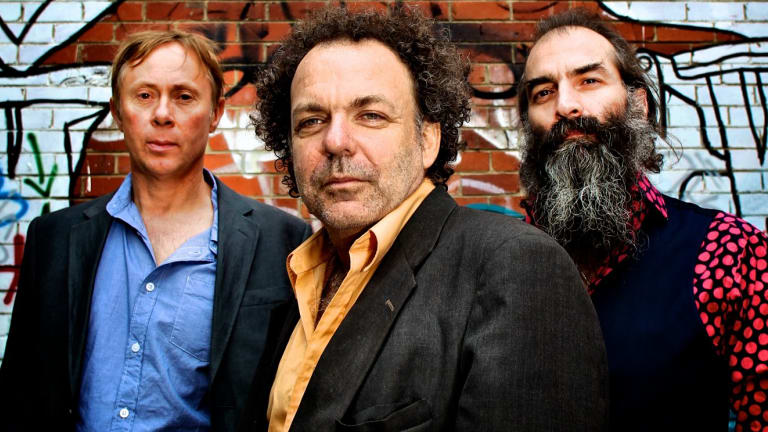 A crucial collaborator has been Cat Power.

"I ended up playing with her for many years off and on," says White, "and made a number of records. That was a really interesting time, when she was unknown, and to hear that music coming."

The pair first met in the 1980s and quickly became fans of each other's work, with Xylouris​ sometimes sitting in with Dirty Three, and White having Xylouris's​ work on high rotation.

"I had this sort of gestation period of Cretan​ music for 20 years," he says, "never considering that I would play it. Hopefully some of it got into me."

It would seem it did, because when they finally began playing together five years ago, White, among the most distinctive drummers alive, found he could add a unique perspective to this ancient music.

"We both want to bring this feeling like it's new," he says. "That's very much I think the theme of Xylouris​ White: it's kind of very old and new. I understand that on paper there's this Cretan​ guy and this Australian guy, and it sounds like it could be artificial, but it's not."

White taught himself to play listening to the likes of the Saints and Aretha​ Franklin, and part of his distinctiveness is his complete amalgam of energy and nuanced artistry.

Traces of the likes of Keith Moon and John Bonham mingle with hints of the legendary jazz drummer Elvin​ Jones, making him that rock-drumming rarity: a fluid and intuitive improviser.

"Since I started playing live when I was 18 or whatever I've been asked if I was a jazz drummer," he says, "and I don't think I've ever played a jazz gig in my life."

White ended up in New York 20 years ago after Dirty Three sought a wider audience than was afforded by Melbourne pubs. "We kind of goaded ourselves," he says.

"We wanted to go and take that adventure. I lived in London for a little while, then I went to Chicago, and then to New York. I really enjoy my musical life. I've just been doing a lot of things that are based in America over the years, and have stayed there."