Home » Music » Zayn Finds His Sweet Spot on 'Nobody is Listening' 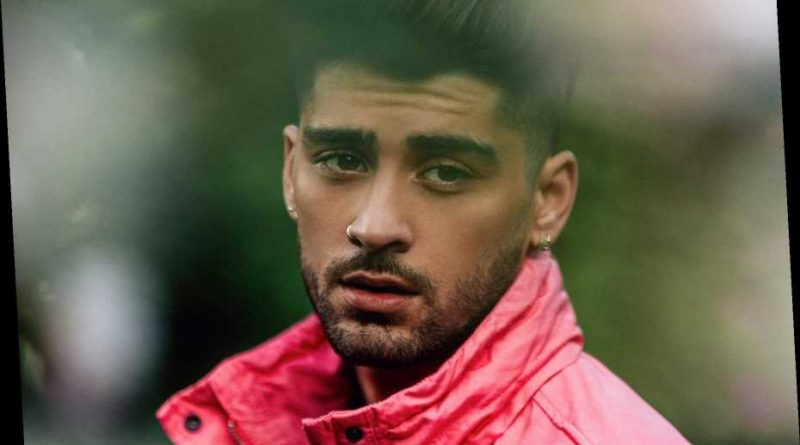 Zayn Malick kicks off his third solo album wondering, as its title indicates, if anybody is listening to him. And as you might guess, he’s pretty sure nobody is: “My brain lives with the cannabis/Can I resist the dark abyss?” he offers on “Calamity,” a silly spoken-word poem in which the ex-One Direction member turned solo hitmaker sounds like a teenage stoner.

Malik has a point. It’s been more than two years since his last album, Icarus Falls, an aptly titled 27-track follow-up to his much sleeker 2016 debut, Mind of Mine. Both LPs left listeners with more questions than answers about what Malik wanted out of his post-1D career: chart-topping success or the kind of musical honesty that can lead to 27-song records named after figures from Greek mythology?

Despite its brooding introduction, Nobody Is Listening shows both restraint and growth from a new dad who just turned 28, even if the songs seem more reflective of his relationship with longtime partner Gigi Hadid than of his journey into fatherhood. Given Malik’s R&B-crooner ambitions, it’s a good thing he can sing the hell out of a love song.

The smooth lead single, “Better,” is a sweet, intimate portrait of second chances that sets the tone for the coffee-shop-guitar sound of the LP. “Outside” sees him tenderly begging for forgiveness, while the falsetto-laden “Connexion” is Malik confirming that he’s ready to “go head first into the unknown.” Featuring chill vocals from neo-soul singer Syd, the breezy “When Loves Around” has Malik hinting at the possibility of marriage while showing off how well he works with the right duet partner.

The record reaches its peak with the one-two punch of “Tightrope” and “River Road,” delicate closing statements and two of Malik’s best songs to date. The former is an inspired love song that finds power in its simplicity, with the singer repeating the phrase “Something told me it was you.” “River Road” encroaches on Leon Bridges’ retro-soul territory, as Malik sings hopefully about his future, delivering the most sobering vocal performance on a largely subdued, bedroom-y project. If he really thinks nobody is listening, that’s fine by him; there’s only one person he has in mind anyway, and there’s nothing more honest in pop music than that.