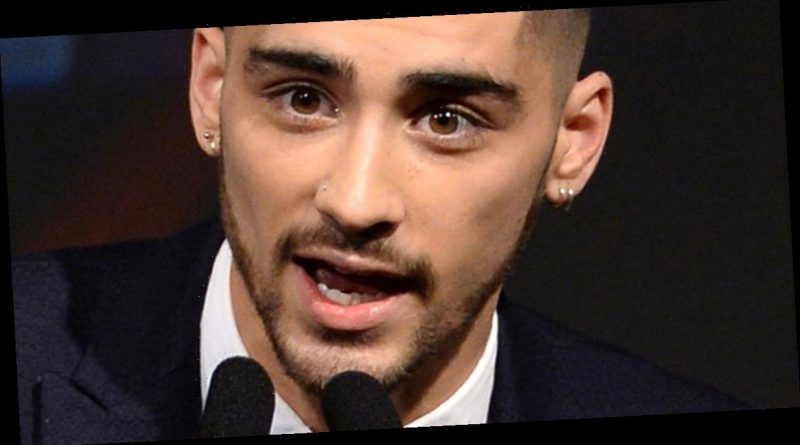 Zayn Malik has savaged Grammy Awards bosses for making decisions away from the eyes of the public.

The One Direction crooner, 28, who recently became a father for the first time with Gigi Hadid, has told fans he is pushing for 'transparency and inclusion'.

Zayn says that 'secret committees' inside the recording academy must end.

Taking to Twitter to post to his millions of fans as the digital 2021 ceremony kicked off, the PillowTalk singer fumed: "@recordingacad are moving in inches and we need to move in miles.

"I’m keeping the pressure on and fighting for transparency and inclusion."

He added: "We need to make sure we are honouring and celebrating 'creative excellence' of all.

"End the secret committees. Until then… #f***thegrammys."

Zayn's latest album Nobody is Listening failed to pick up any nominations.

His first two solo records, Icarus Falls and Mind of Mine also weren't given any nods by the academy.

Earlier this month Zayn also let rip at the Grammys, accusing them of accepting bribes in return for nominations.

There is no evidence this is the case and Zayn failed to provide anything to back up his claim.

The awards are given out on the basis of votes by members of the Recording Academy.

The Dusk Till Dawn signer raged: "F*** the Grammys and everyone associated.

"Unless you shake hands and send gifts, there's no nomination considerations. Next year I'll send you a basket of confectionary [sic]"

As well as Best Music Video, which he lost out to Beyoncé, Harry gained nominations for Pop Vocal Album for his second album Fine Line and Pop Solo Performance for his hit single Watermelon Sugar.

Harry is also set to perform during the online ceremony.

Despite being the biggest boyband on the planet at one point, One Direction never received a single Grammy nomination during their time together.

Liam Payne, Louis Tomlinson and Niall Horan have also not been recognised by the academy for their solo ventures.

That being said, the lads' trophy cabinet isn't exactly empty.