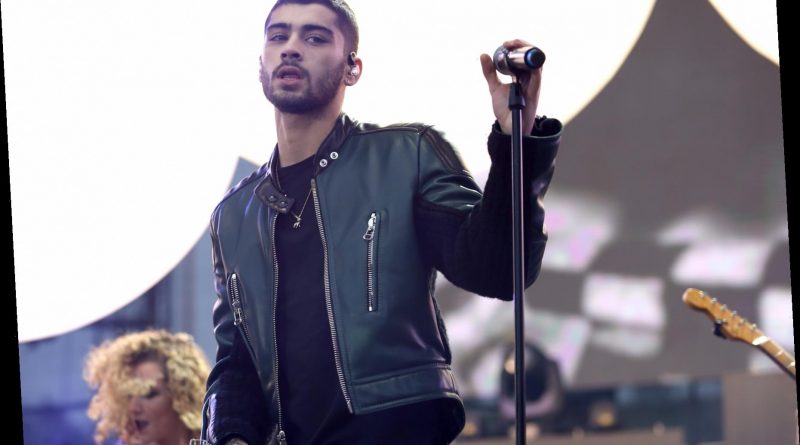 Zayn’s third studio album Nobody Is Listening tops the chart for the week of January 8th through January 14th, in the lead-up to the album’s January 15th release. Pre-adds allow listeners to play one song off an upcoming album and adds the album to their library when it’s released, offering a good indication of the albums that fans are most excited for. After Wallen’s sophomore album Dangerous: The Double Album broke the record for most pre-adds for a country album in Apple Music history, the album went on to break the record for the biggest country debut in history on the RS 200.

Entering the Pre-Add Chart at Number Two is Lana Del Rey’s seventh studio album, Chemtrails Over the Country Club, which is set for release on March 19th.  Kings of Leon’s eighth studio album When You See Yourself and milennium parade’s self-titled album rise to Numbers Three and Four, respectively, while K-pop group Tomorrow X Together enter the chart at Number Five with their album STILL DREAMING.

See the full chart below.