Succeeding Chris Evans, who leaves the station at the end of 2018, Zoe will be the first female host of the flagship programme when she takes over (and of course, you may remember she was the first woman to host the BBC Radio 1 Breakfast Show, too).

“I’m absolutely thrilled to be following in the giant footsteps of Chris Evans as the host of the Radio 2 Breakfast Show. To be the first woman to present this very special show is both an honour and privilege,” said Zoe on Wednesday (October 3).

“Believe me, I’m not underestimating the enormity of the task ahead, to follow not one but two of my broadcasting idols, into such a well-loved show is somewhat daunting but I hope, in the same way that Chris made this show his own after taking over from the wonderful Sir Terry Wogan, that with a top team alongside me, I can bring the fabulous Radio 2 audience a show they want to wake up to.” 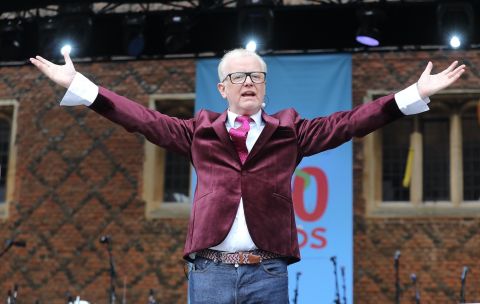 Chris will broadcast his last BBC Radio 2 Breakfast show in December 2018, returning to Virgin Radio, where he previously worked between 1997 and 2001.

“The last 13 years have flashed by in what seems like the blink of an eye. I have learnt so much from so many people to whom I will be eternally grateful,” he said when announcing his decision to leave the BBC.

Zoe will take over the Radio 2 Breakfast Show in January 2019. Having already established herself as a familiar face on TV, hosting Live & Kicking and The Big Breakfast, she joined BBC Radio in 1997, where she was co-host of Radio 1’s breakfast show alongside Kevin Greening. 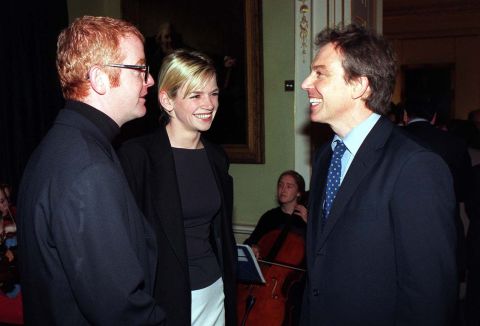 After a stint at Xfm, she returned to the BBC in 2006, frequently providing holiday cover for Radio 2 presenters including Evans. She also regularly hosted a Saturday afternoon show on the station.

It’s also been announced that Sara Cox, who succeeded Zoe as host of the Radio 1 Breakfast Show in 2000, will continue to cover the Radio 2 Breakfast Show for a minimum of 10 weeks per year when Zoe’s on holiday. 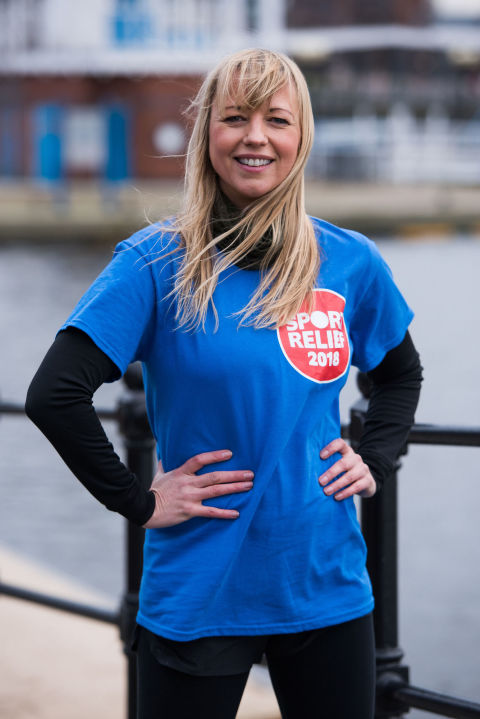 Sara will also continue to host her regular Monday-Thursday evening show on Radio 2.

An announcement is yet to be made on whether Zoe will continue to host Strictly Come Dancing‘s popular spin-off show It Takes Two after she starts her new role.

A new host for the Saturday afternoon show on Radio 2 will be announced soon.