Passengers due to get on flight DI7506 to Gatwick on April 19 were left irate after they were informed by security and other airport staff that their flight was cancelled. 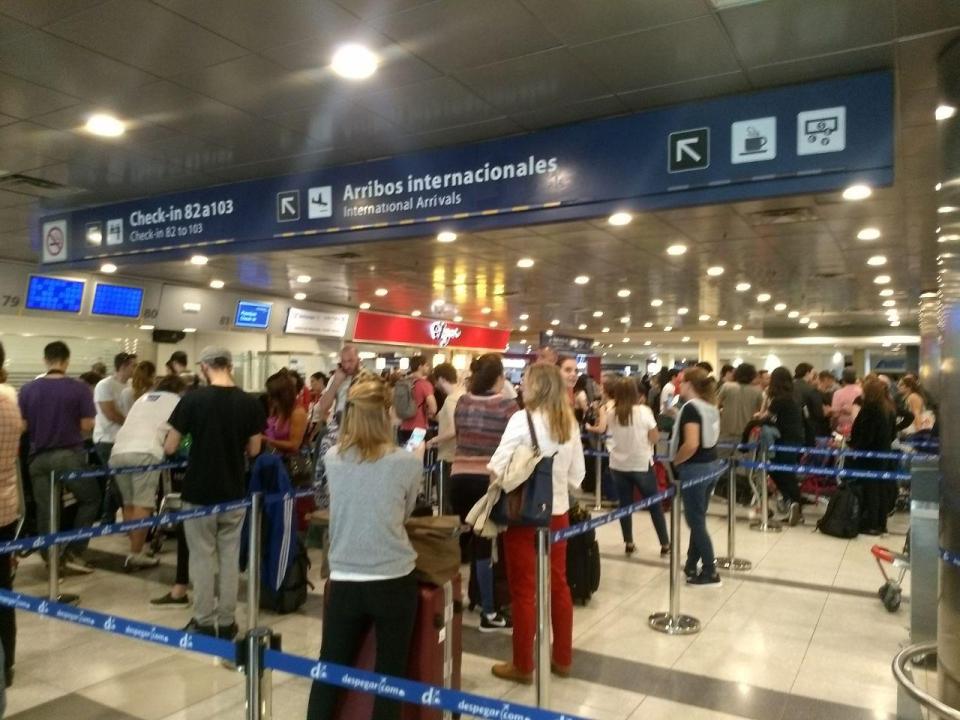 They were then forced to call Norwegian’s customer service department, taking hours to get through to the helpline in Norway due to the volume of people trying to call from Buenos Aires.

Stranded passenger Maria Frias was due to return to London with her husband and four children.

Maria alleges that she and her husband ended up stuck in Argentina for another two days – at great personal expense. 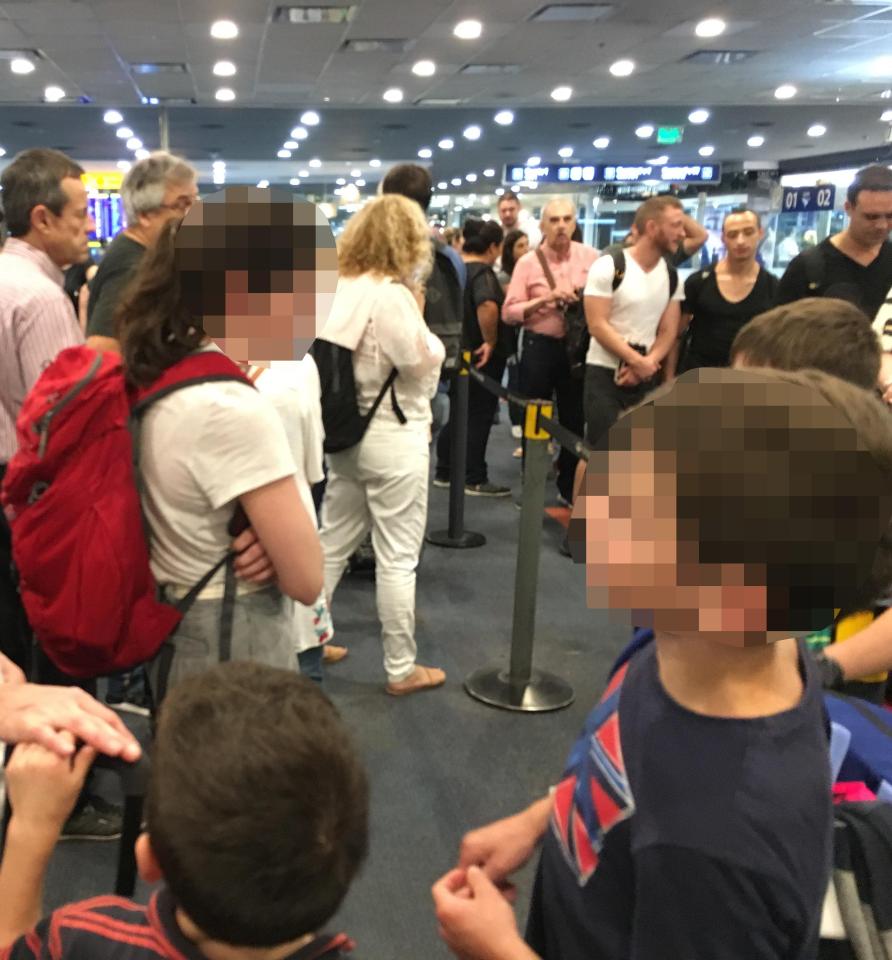 She told Sun Online Travel: “Norwegian didn’t bother to tell us before we got to the airport that the flight home was cancelled.

“We later found out that the plane due to fly us home hadn’t left London in the first place, which was 18 hours ago, which the airline would have known.

“Despite this, there was no message at all from Norwegian until we got there – we’d just driven over 60 miles to the airport, too.

“The message was relayed to us by security and other airport staff, as there were no actual Norwegian staff  present at the airport at the time.”

Maria described the atmosphere at the airport was one of frustration.

She said: “People were angry. It was so frustrating that some people were crying." 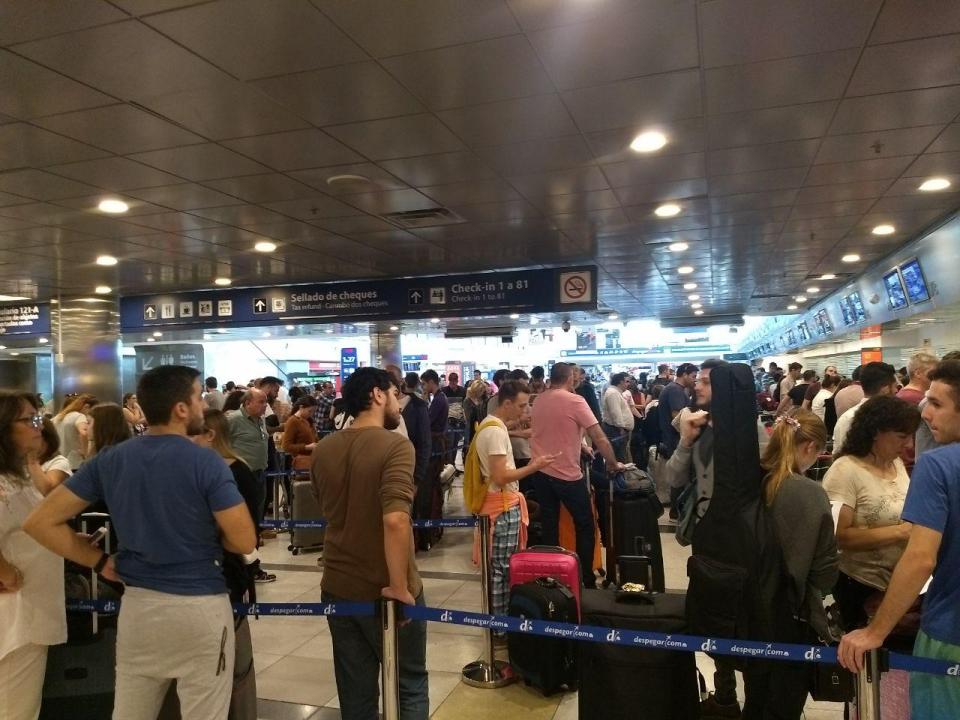 She added: “We were given a phone number to call and as everyone was calling the same number it took me seven hours to get through.”

When Maria finally managed to speak to someone at Norwegian, she alleges that she was told that she would need to wait until April 28 for the next flight back to London – a nine-day wait.

She was given flight options that would take up to 30 hours – with two or three changes.

Maria said she found a direct British Airways flight back to London – but claims that Norwegian refused to book her family on to it because it was too expensive.

She spent two days going back and forth with the airline, spending hours on hold at a time trying to arrange a new flight home.

She said: “I used Skype to make the calls but still spent £40 on phone calls to Norwegian as I was on hold for such long periods at a time.”

Her family were eventually offered a flight back via New York two days later. 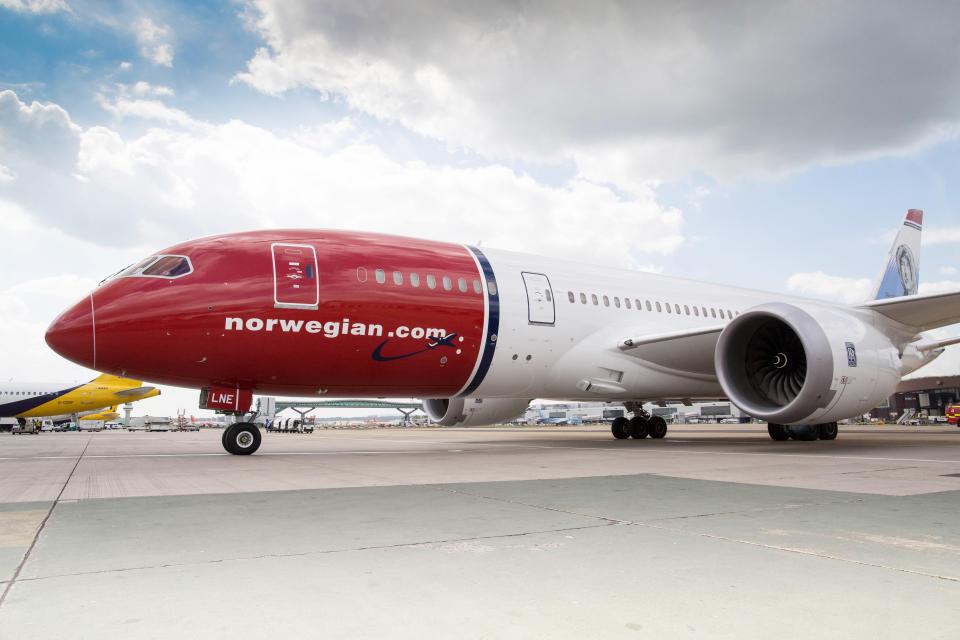 She alleges that she was forced to find her own accommodation for the night because Norwegian were taking too long to get a hotel sorted out.

Others were put up in a hotel, but Maria said the wait would have been too long with several more hours of waiting around at the airport.

The family allegedly spent £600 in total over the next two days on essentials such as food and taxis as well as the guesthouse.

Their experience didn’t get any easier once they got on their flight home via New York either.

Maria alleges that Norwegian wouldn’t tell them if they needed an ESTA visa as they needed to go through customs in New York – although it turned out that they did, which they had luckily sorted out before they caught their flight. 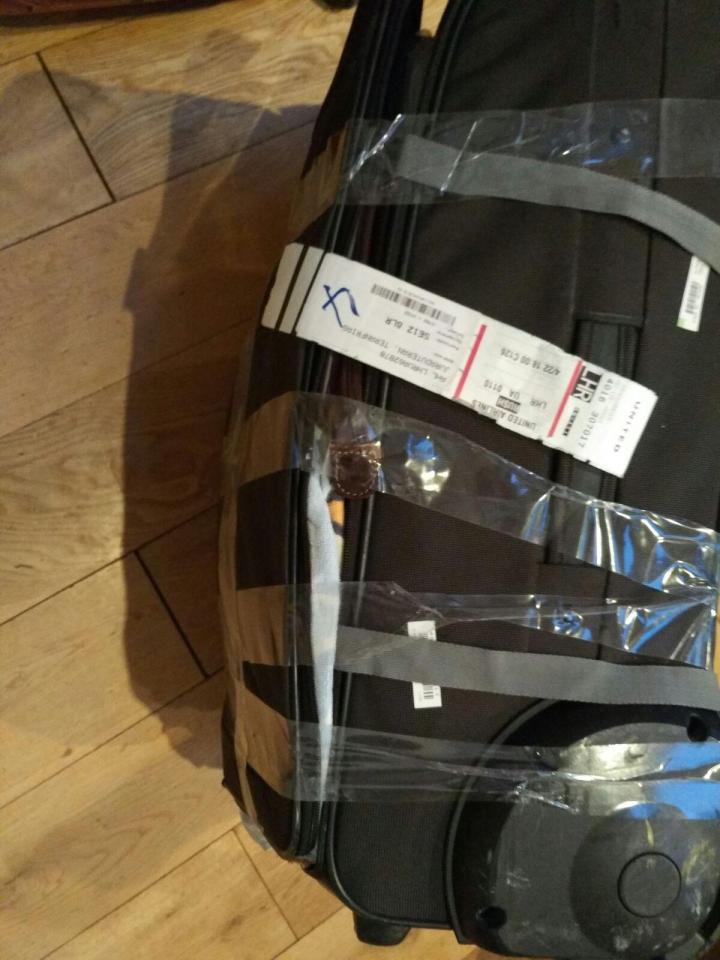 They then spent over two hours in customs and had to run for their connecting flight back to Gatwick and were the last people to board the plane – and almost missed it.

And she claims there were mix ups on both legs of the flight home when it came to what Maria, who is a coeliac, could eat.

She said: “I can’t eat certain foods, and I had let Norwegian know about my allergies before the flight. They assured us that they would cater for me on the plane.

“But when we got on to the plane there was no meal suitable for me.

“I had an 11 hour flight to New York with no food. And the same on the flight from New York to London.

"The only thing I could eat was fruit the entire way.” 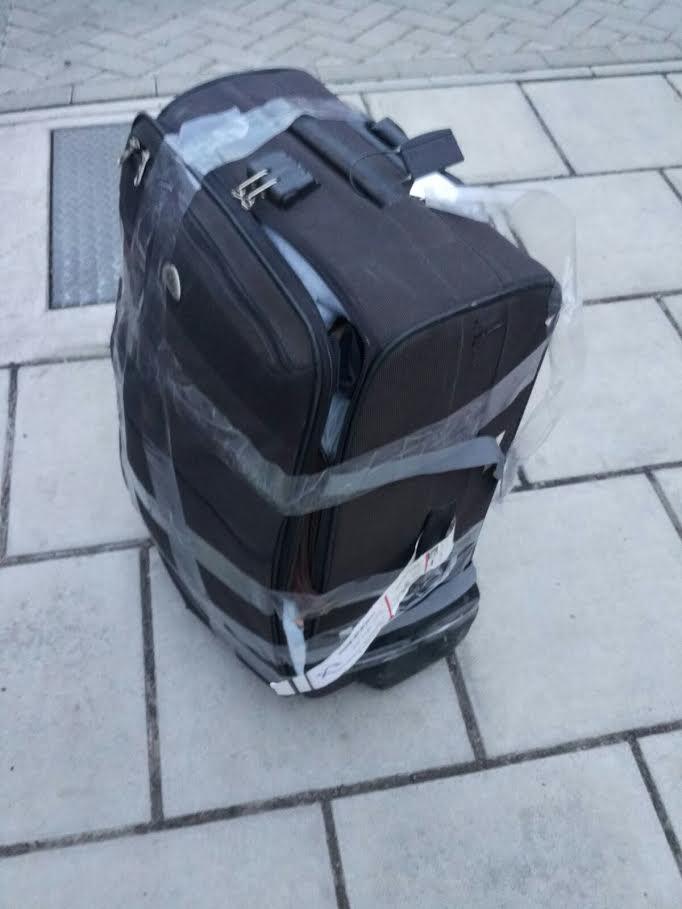 To make it worse, Maria claims the airline lost three of her family's bags when she arrived back in the UK.

She said: “When when they eventually delivered them back to us 24 hours, two of them were damaged – some of the contents was completely destroyed.”

Maria claims that she is now in the process of taking the airline to court along with 30 other passengers to get their money back.

She said: “The whole experience was really, really stressful for us.

“We were stranded for two days and they just didn’t care about us as customers.”

We previously revealed that hundreds of passengers were stranded at Gatwick by Norwegian waiting for a flight to New York that was delayed for 22 hours.

And yesterday we told how a family were horrified to arrive home from their flight – to find a DEAD RAT in their suitcase.