The Four Seasons Resort Orlando at Disney World has added on-tap wine dispensers to many of its rooms. 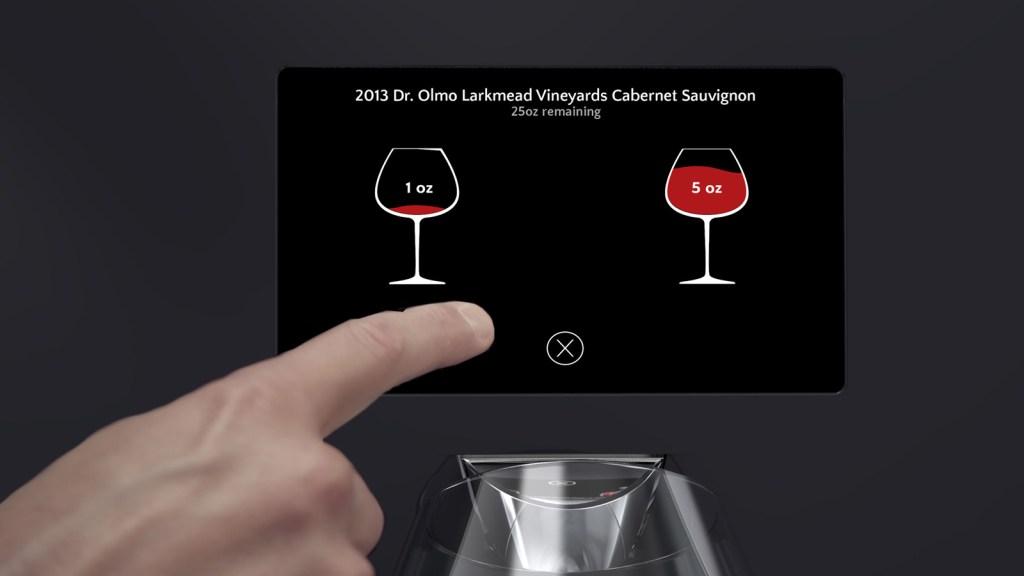 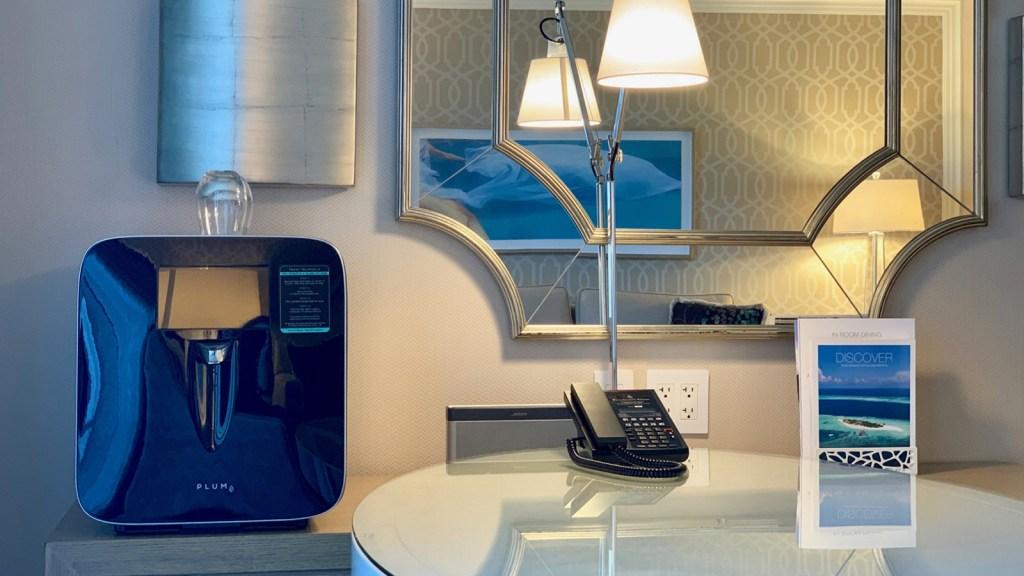 That means that chardonnay and pinot noir is available at the touch of a button.

The Points Guy reports that the taps can now be found in 68 of the hotel’s suites, its Park View Rooms and some accessible guests rooms.

The machines come with a parents-only code so that kids can’t start pouring themselves a glass when mum and dad are out of the room, and any wine purchased will be added to the bill at the end of the stay. 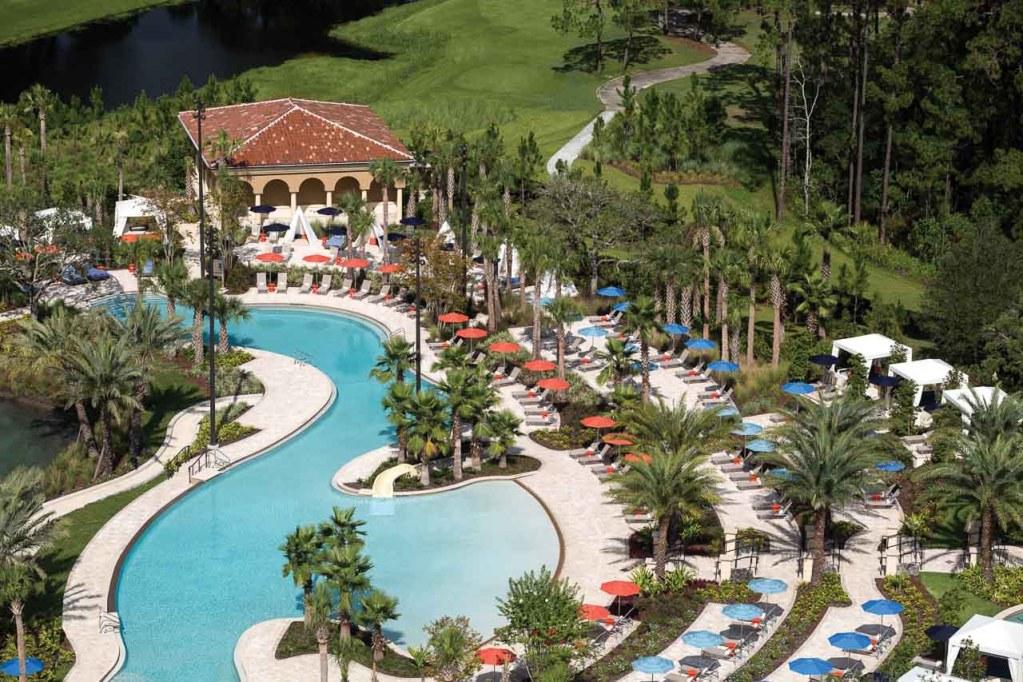 Disney Springs started selling boozy ice lollies earlier this year – and they're definitely for adults only as they contain 15 per cent alcohol.

Made by Buzz Pop Cocktails, there are eight different flavoured ice lollies to choose from.

These include Moscow mule, margarita, mango passion fruit and blueberry pomegranate – with an alcohol content of 15 per cent.

The lollies are fat free and 100 calories each, which is good news for anyone who’s trying not to indulge too much.

Amorette’s Patisserie – a French-themed patisserie in Disney Springs boldly went where no one in the Disney universe had gone before, by creating a red wine slushie.

The slushie made with wine and strawberries is called the "Strawberry Shiraz wine slushie".