But it turns out that when they do this you could actually gain a more expensive trip out of it if you are persuasive enough. 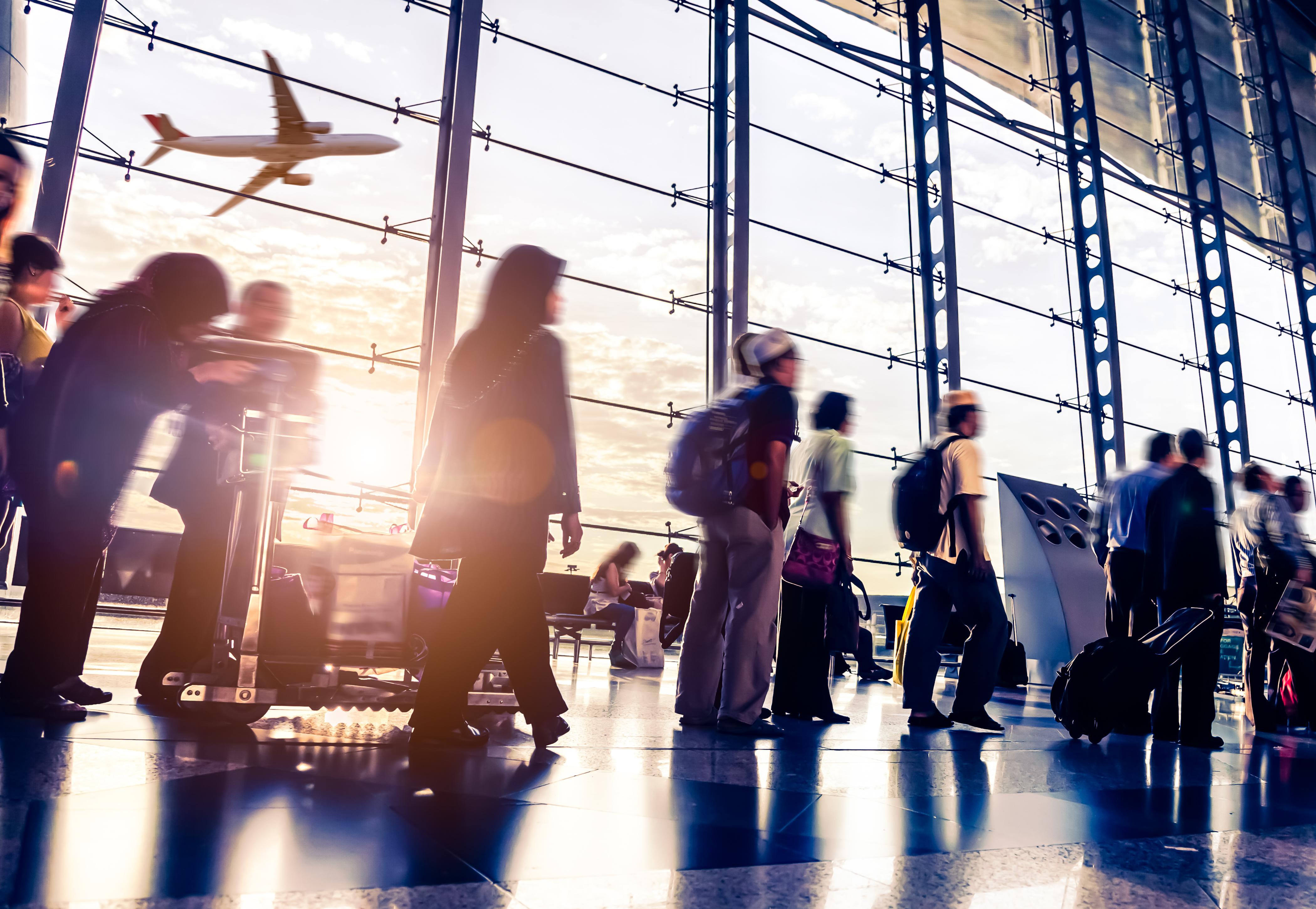 Gilbert Ott from God Save the Points explained what he calls the “500 mile rule” – which could allow you to reroute your flight if an airline changes their schedule.

He explained that this is an airline policy which is “generally followed” when it comes to schedule changes and flight cancellations.

Gilbert said: “If an airline changes a flight to an earlier or later time, you can argue that this no longer works for you, and request to be rerouted, or depart from a different location within 500 miles.”

For example, if you had found a brilliant deal on flights from Amsterdam to Cape Town, and you were actually starting your journey from London with a cheap connecting flight to Amsterdam. 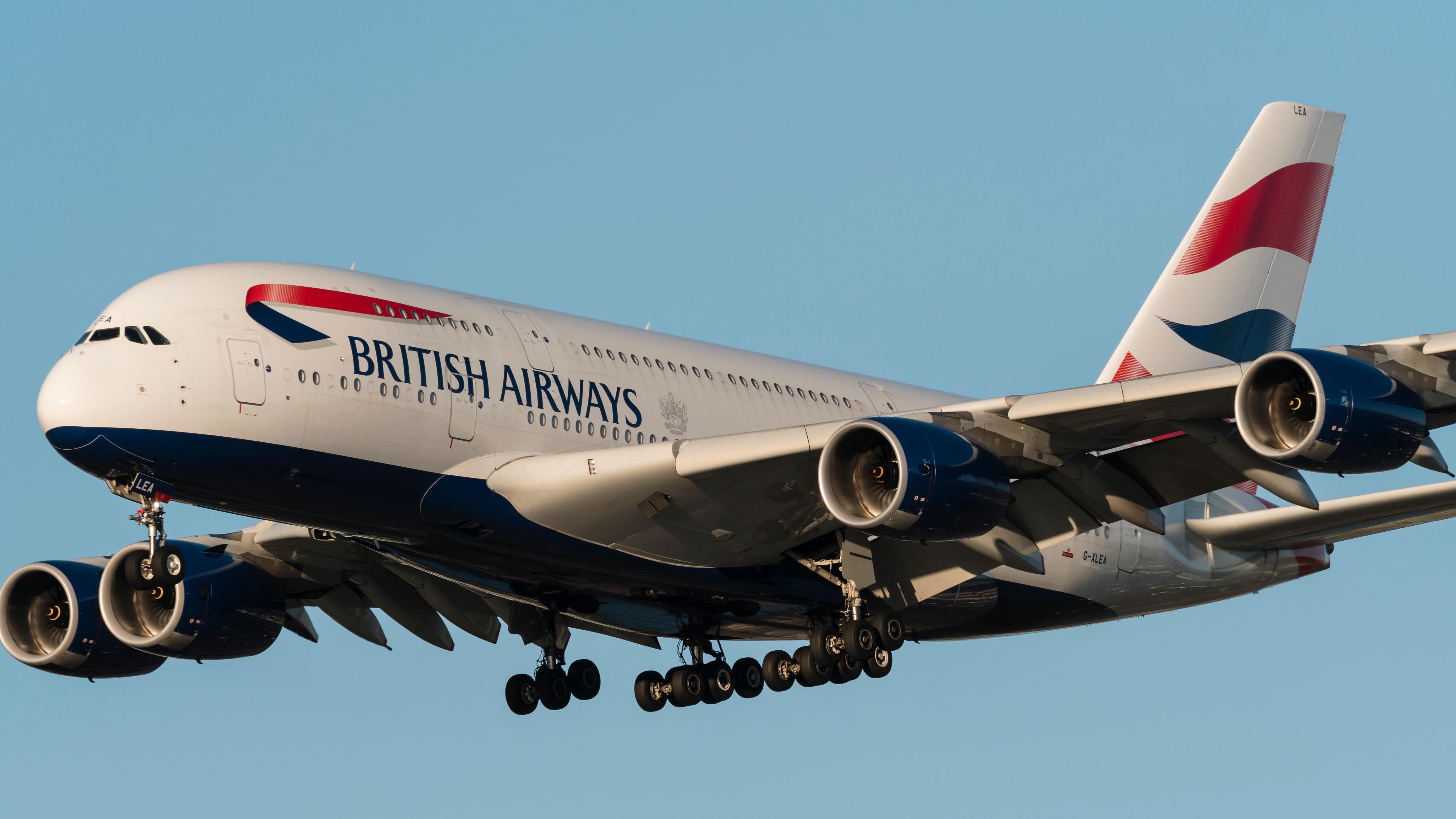 It would actually work in your favour if the airline changed the time of the flight back from Cape Town to Amsterdam by as little as 30 minutes – as you could quibble with the airline about this and ask them to let you fly directly to and from London at no extra cost.

This is because London and Amsterdam are less than 500 miles apart.

Gilbert recommends that you call the airline directly and mention that the schedule change is inconvenient to you.

He said: “Always be polite and be proactive.

“When I call an airline in attempt to improve my reservation (or just make it to my destination in time) I already know what cities are within 500 miles, what the flight numbers I’d willingly accept are, and of course I try to at least come up with a plausible reason that things are better in my newly offered arrangements.”

This trick can also work if you notice that the airline has rescheduled your flights – and you decide you want to stay a day or two longer on your holiday.

You may be able to swap to a later flight home under the rule – and therefore extend your timw away.

Sun Online Travel previously reported the sneaky way to save up to 50 per cent on long-haul flights – with one simple booking trick.