A PASSENGER was forced to take a pregnancy test before the airline would let her board her flight.

Midori Nishida, 25, was travelling from Hong Kong to Saipan, a US island in the Pacific, when she was told she had to take the test. 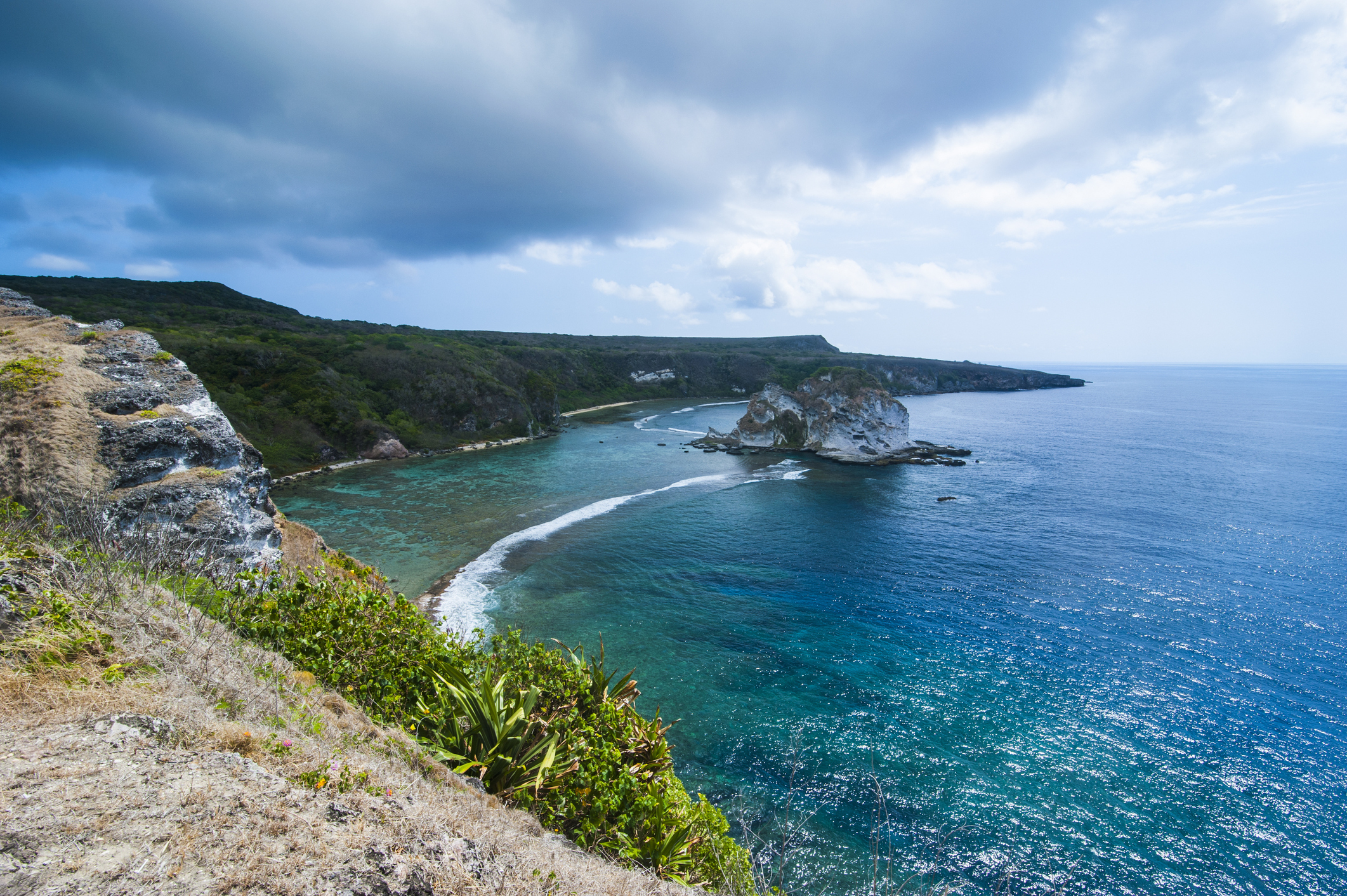 Midori, who lives in Japan, was travelling with Hong Kong Express Airways last November to visit her parents.

Despite saying she wasn't pregnant on a questionnaire she was told to fill in, crew then took her to the bathroom where she was forced to urinate on the strip.

The test came up negative, where she was then allowed to board.

Midori told the Wall Street Journal it was "very humiliating and frustrating". 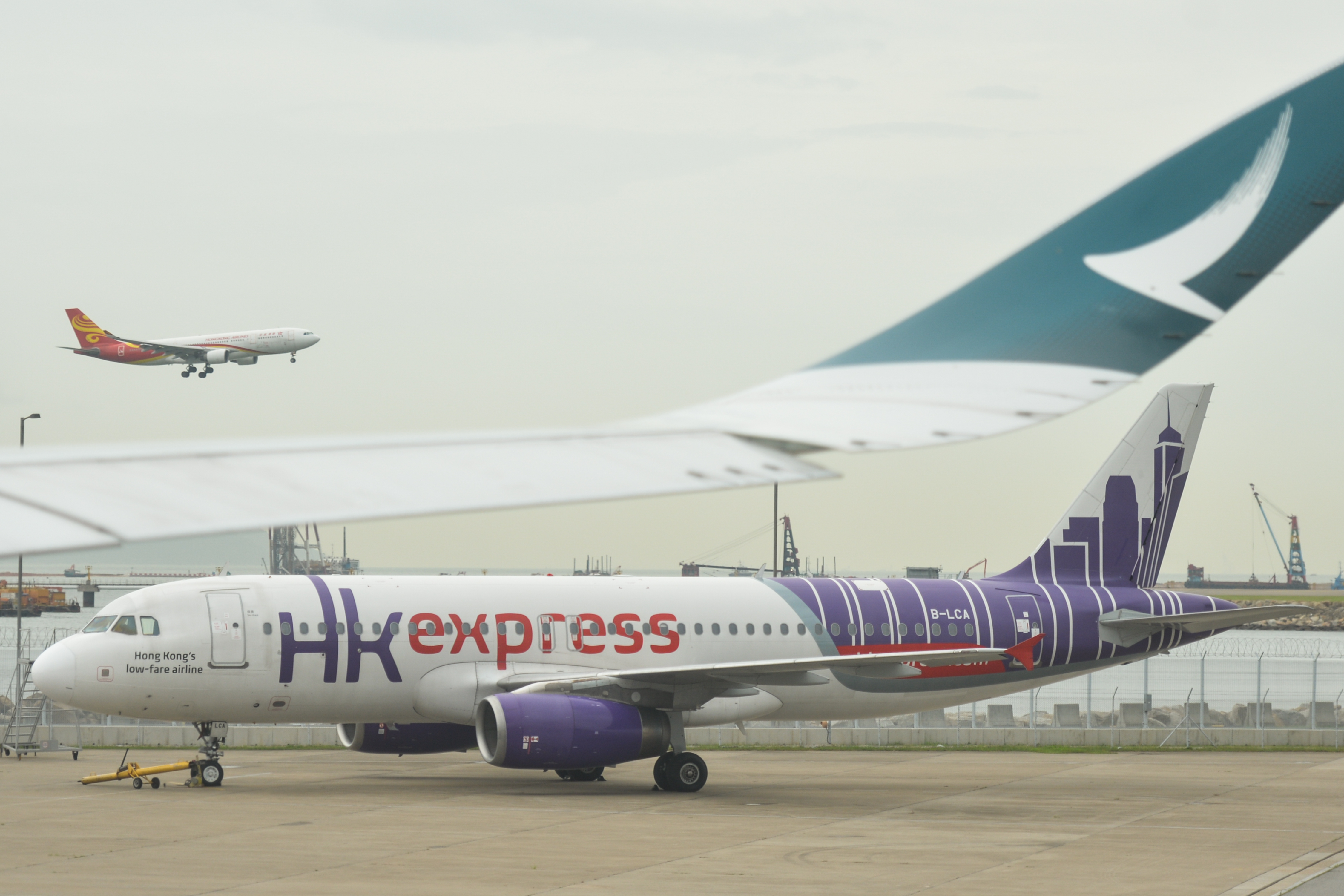 However, the airline explained the test was to "ensure US immigration laws were not being undermined".

A report in 2016 revealed how Saipan has suffered from "birth tourism" after an influx in Chinese parents travelling to the island to have their babies so they could get US citizenship.

The Northern Marianas, of which Saipan is one of the islands, is the only destination in the US which Chinese travellers can visit without a visa.

The Saipan Tribune previously revealed 715 babies had been bored from foreign parents between 2015 and 2016, with 95 per cent of Chinese descent.