Aeroflot wins for seat comfort, Alaska gets top marks for food, Southwest has the No1 cabin service and Norwegian is best budget carrier in awards decided by passengers

Virgin America – which is now part of Alaska – and Aeroflot have been deemed the comfiest carriers to fly with according to awards based on passenger experience.

The Passenger Choice Awards crowned the now-merged Virgin America as the best airline in North and South America to fly with on the comfort front, while Aeroflot ranked first in this category among European carriers.

JetBlue scored the number one spot when it came to on-board Wi-Fi, with its  transatlantic counterpart being Norwegian Air. 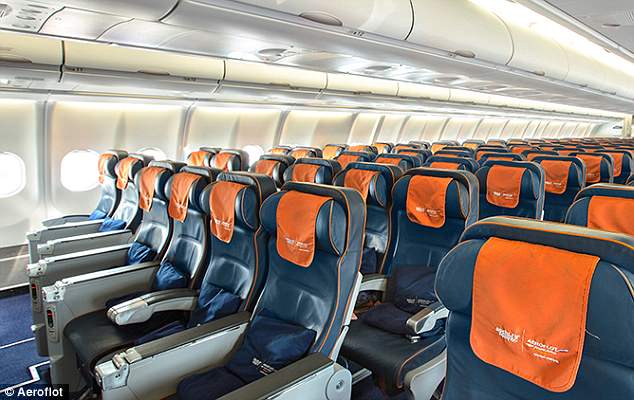 When it came to meals, 86-year-old Alaska won in the Americas with Virgin Atlantic impressing with its menu choices across the pond.

Virgin Atlantic also took home the top prize for cabin service in Europe, with Southwest Airlines winning over passengers in the U.S. 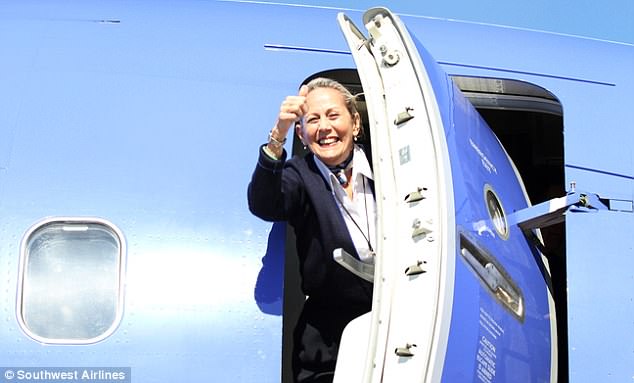 Southwest Airlines took home the top prize for cabin service in the Americas, while Virgin Atlantic won over passengers in Europe

The airline offering the best global service for North America was revealed as Delta, with Latam coming first in South America and Aeroflot claiming the top prize for Europe.

In the low cost carrier category, Texas-headquartered Southwest and Brazilian-based Azul won in the Americas, joined by Norwegian Air in Europe.

The regional winners were selected by the Airline Passenger Experience Association (APEX) based on passenger feedback and insights gathered through the travel-planning app, TripIt.

Using a five point scale, nearly one million flights were rated by passengers across 428 airlines from around the world between 24 October 2016 and 31 July 2017. 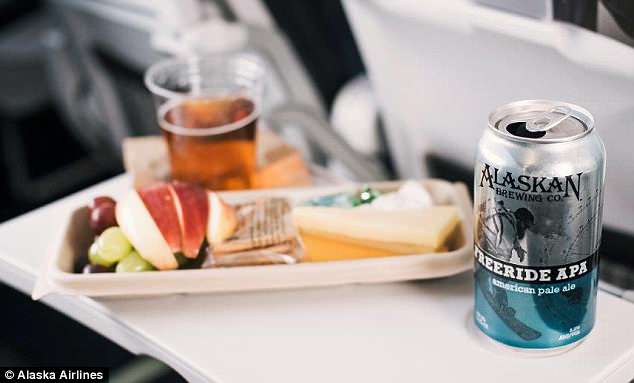 When it came to meals, 86-year-old Alaska won in the Americas 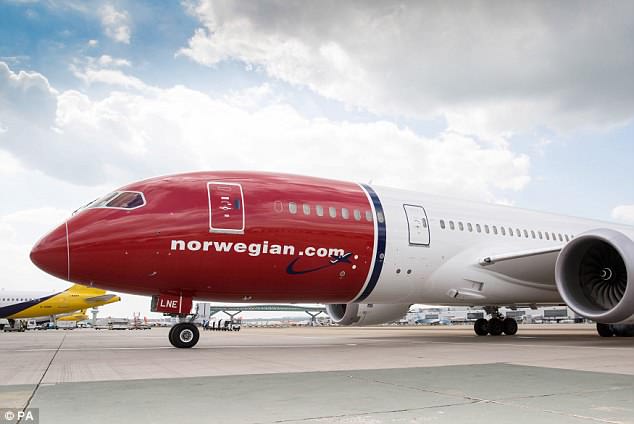 In the low cost carrier category, Texas-headquartered Southwest and Brazilian-based Azul won in the Americas, joined by Norwegian Air (pictured above) in Europe

First, passengers rated their overall flight experience, and then they were given the opportunity to provide ratings in subcategories including seat comfort, cabin service, food and beverage, entertainment, and Wi-Fi.

Commenting on the results, APEX CEO Joe Leader said: ‘Regional airlines around the world constantly strive to set new standards of in-flight excellence for their passengers; from regional content selections, to elevated meals, faster Wi-Fi, or service with a personal touch.

‘Airlines hold the feedback of their passengers in high regard, which is why they value receiving an honour like the APEX Passenger Choice Award, which represents the collective verified voice of their travellers.’

The recipients of the 2019 Global Passenger Choice Awards will be on announced September 24.