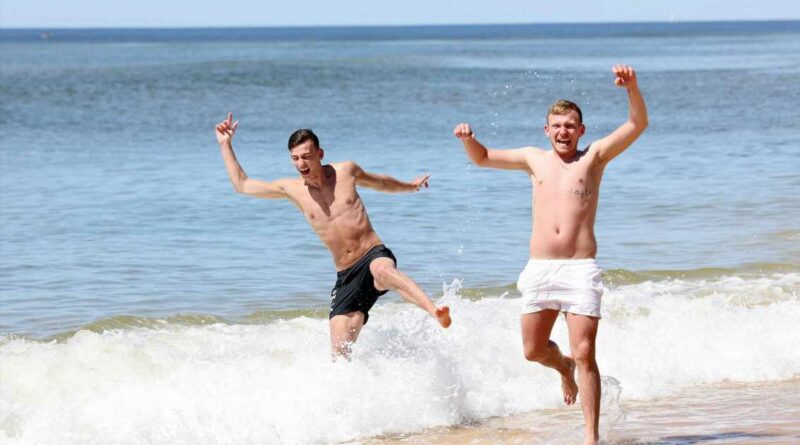 ALL foreign holidays are dangerous and Brits should avoid travelling abroad this year, a government minister has said.

Lord Bethell’s warning comes despite there now being a green list of countries that people can visit without having quarantine. 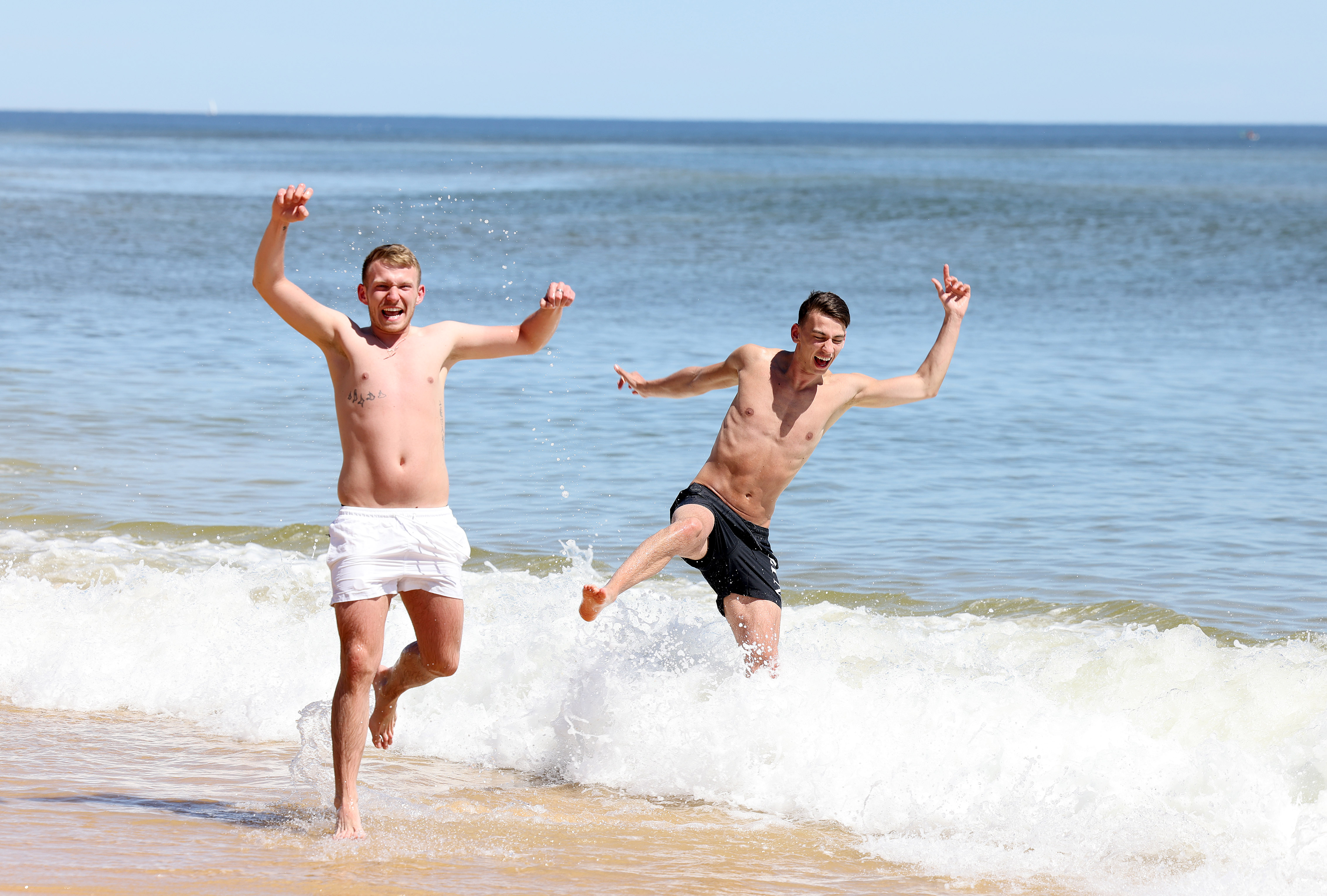 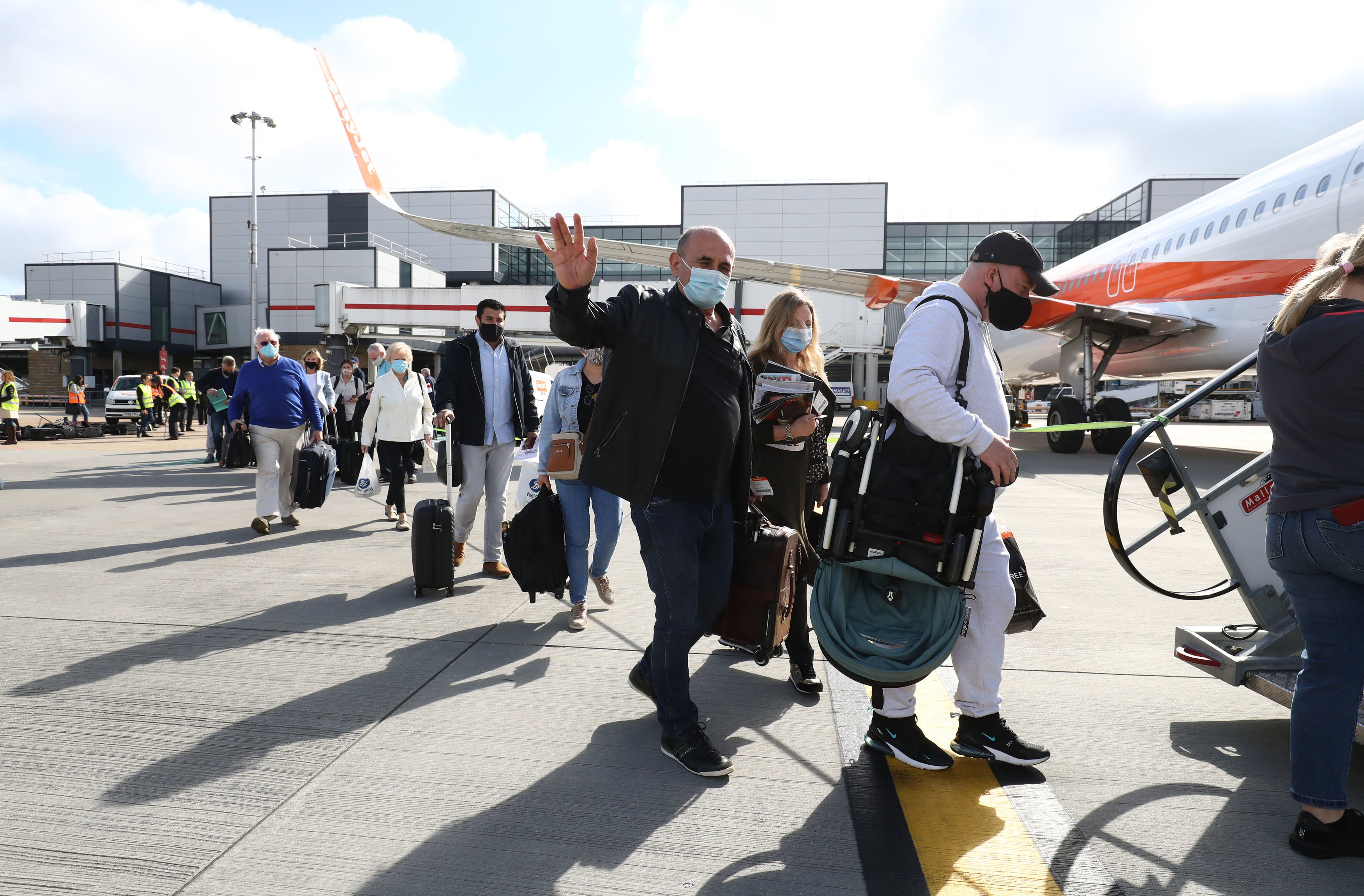 From today, holidays abroad are no longer illegal, meaning families can travel to a number of destinations which are on the green list.

But Tory frontbencher Lord Bethell indicated that people should not be going abroad anywhere, regardless of whether it is on the list.

He stressed that "travel is dangerous" due to difficulties over segregation during the journey, including at airports.

Speaking at Westminster, Lord Bethell told peers: "Travelling is dangerous. That is not news to us or to the people who get on those planes in the first place."

"We do ask people, particularly as we go into the summer, travelling is not for this year, please stay in this country."

Airports across the UK saw huge crowds and long queues this morning as Brits headed abroad on holiday for the first time this year.

The traffic-light system splits up countries into green, amber and red – and people are allowed to travel freely to green list countries only.

Amber-list countries force people to quarantine at home on their return, and red-list ones mean travellers will have to stay in a dedicated quarantine hotel for 10 days.

It isn't illegal to go to amber-list countries, but people are discouraged from going abroad on holiday as of yesterday, when the rules were relaxed.

Just twelve countries made it onto the “green list” but many holiday hotspot such as as Italy, France, Greece and Spain remain on the amber list.

Boris Johnson has warned people they should not be going on holiday to amber list countries.

The Prime Minister said it was "very important for people to grasp" that places on the list should not be considered holiday destinations.

That came despite Cabinet minister George Eustice earlier suggesting people could visit family or friends in places on the list.

While Portugal has given the coveted green list status, holidaymakers have been warned to expect six-hour airport queues as around 3,000 sun-seeking Brits a say are due to fly to the country.

Brits have booked up trips to Portugal as it is one of the cheapest holiday options for families this summer, according to a new report.