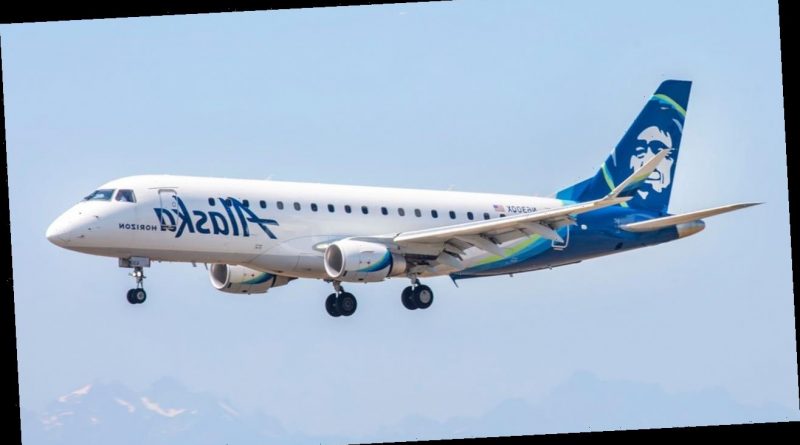 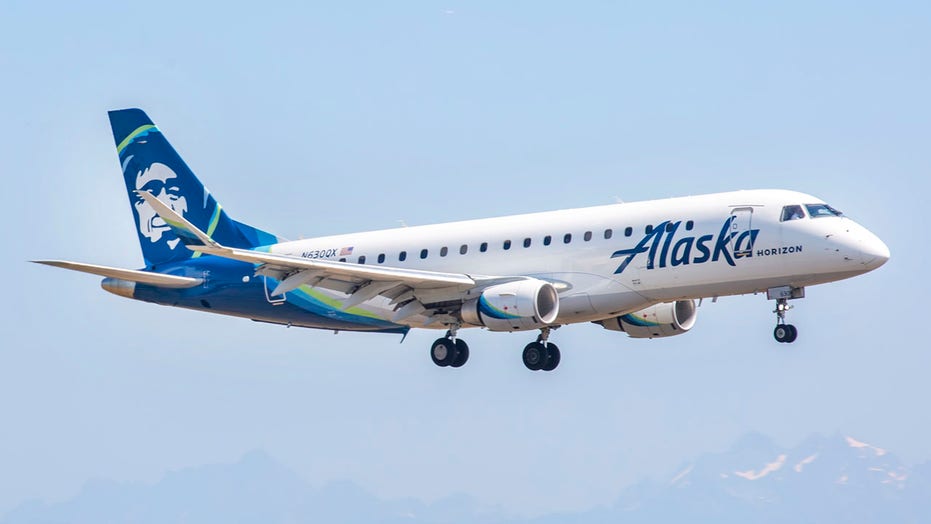 This must have been one of the worst hangovers ever.

A passenger flying on an Alaskan Airlines flight claims that he doesn’t remember behaving aggressively towards a member of the flight crew. Unfortunately for him, his actions may have violated federal law and he could be facing several years of jail time and a hefty fine. 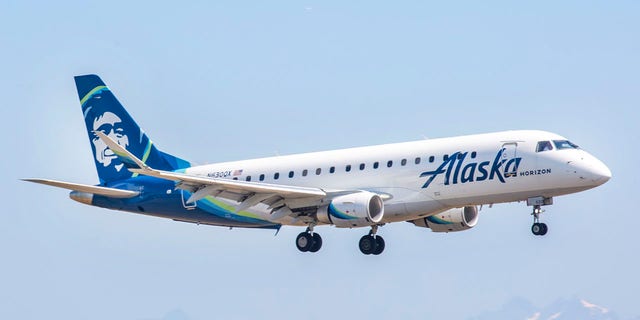 The incident allegedly occurred on an Alaskan Airlines flight from Seattle to Denver on March 9th.
(iStock)

The incident occurred on an Alaskan Airlines flight from Seattle to Denver on March 9th, USA Today reports. According to the news outlet, the FBI arrested Landon Grier when the flight landed due to the passenger’s behavior on the plane.

Grier reportedly admitted to agents that he had drunk several beers and multiple shots of alcohol before boarding the plane. He apparently fell asleep on the flight and awoke to flight attendants yelling at him for urinating on his seat.

While he was apparently passed out, however, Grier allegedly struck a flight attendant who asked him multiple times to put on his mask, which had apparently fallen off while he was asleep.

Grier reportedly told federal agents that he had no recollection of this.

Unfortunately for Grier, he is facing federal charges of interfering with a flight crew and attendants. This charge carries a maximum term of 20 years in prison and a possible fine of $250,000, regardless of whether or not he remembers doing it.

In a statement obtained by USA Today, a spokesperson for Alaska Airlines said, “We will not tolerate any disturbance onboard our aircraft or at any of the airports we serve.”

Grier is awaiting his next court date later this month after being released on $10,000 bond.