AN AMERICAN Airlines passenger has tried to shame a fellow traveller who she claimed pummelled her head-rest after she reclined her seat during a flight.

Passenger Wendi Williams filmed the man repeatedly hitting the top of the seat – but it has left social media divided. 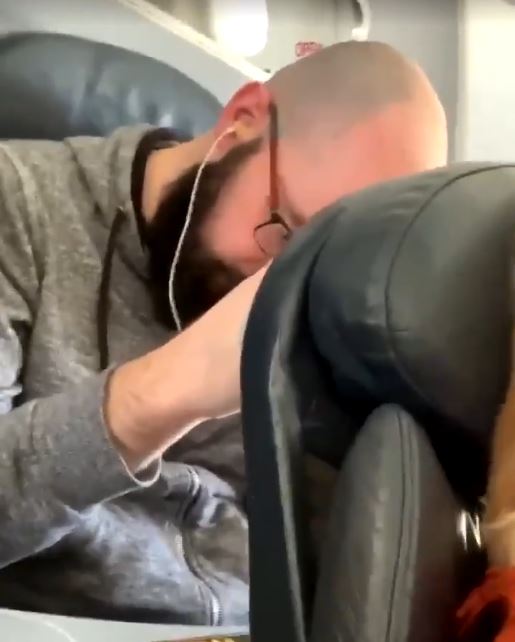 Wendi was travelling from New Orleans to Charlotte in North Carolina on flight AA4393, when she was asked by the passenger behind her to put her seat up while he ate.

As the man is in the back row, he was unable to recline his own seat.

She said that she stopped reclining her seat during the meal, but put it back again after he was finished.

In response, he then started hitting the headrest of her seat, so Wendi decided to filming the interaction and share it on Twitter after the plane landed. She added that despite complaining to the cabin crew, they gave him a complimentary drink while threatening to escort her off the plane.

She explained on social media: "He asked me to put my seat up while he ate. I did. I put it back when he was finished; he began punching me through the seat.

"He punched my seat about nine times then I started videoing."

"I’m in pain. I have one cervical disk left that isn’t fused – the first one which allows me some mobility.

"The airline didn’t really accept any culpability, although she apologised and said what happened was wrong – that’s it.

"I’ve lost time at work, had to visit a doctor, got x-rays, and have had horrible headaches for a week."

The video has divided social media, with users conflicted about who was in the wrong.

Some people were on her side, saying he should have been taken off the flight while others believe the woman shouldn't have reclined her seat. 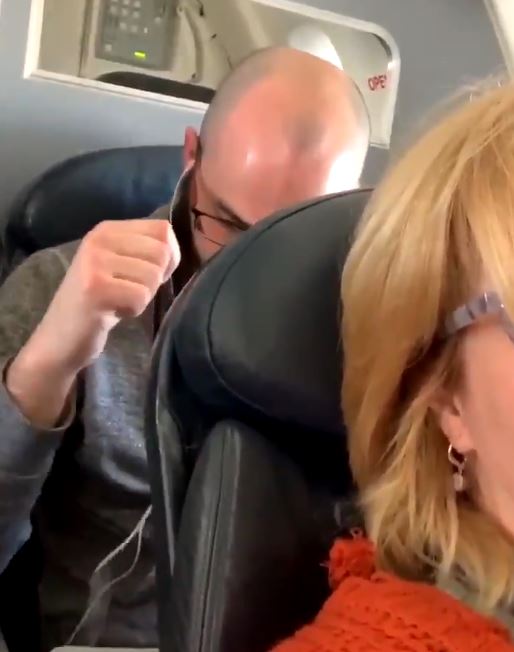 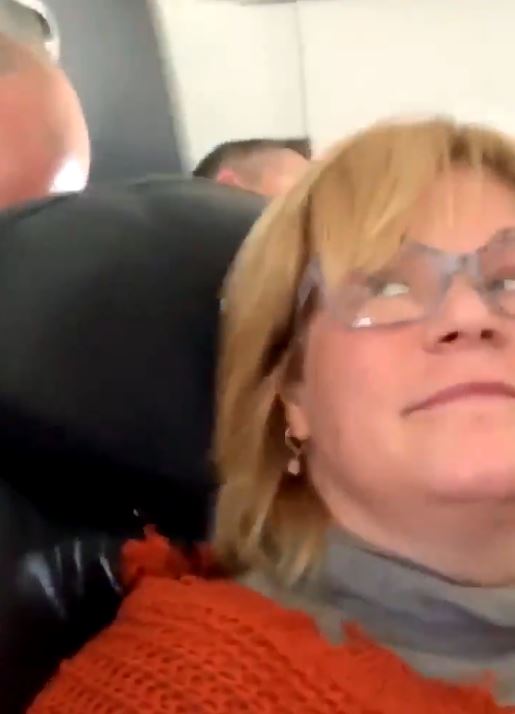 One person said: "I can't believe American Airlines did nothing for this poor woman, but gave this creep a drink."

Another added: "If I paid for the damn seat I’ll recline if I want to. His behaviour would’ve gotten me arrested."

Others were stunned to hear he was given a free drink as well: "A cocktail??? The guy should have been moved. Period. A person who has some agitation DOES NOT need alcohol."

Someone else said it was his choice to sit at the back: "Too bad for him he chose a s*** seat."

One of those in agreement with the male passenger said:  "I'm 6ft 5 and can't stand inconsiderate people putting their seats back. Being the size I am I still won't recline due to having courtesy for others. If it was me you wouldn't have got your seat back so count yourself lucky this guy let you."

Another said: "Would have killed you to put your seat up? Yes, he was being an ass but so were you. Grow up."

Meanwhile, someone commented: "He was wrong, but people who recline their seats and have to be asked to put them up so a person in back of them can eat should simply fly first class. Mind boggling that you would continue to recline your seat."

Delta Airlines have reduced the amount that passengers can recline their seat during flights.

An expert claims that you should only "slightly recline" your seat to sleep well, as a full recline doesn't support the lower back.

Last year, TOWIE's Gemma Collins rowed with a passenger who reclined her seat when she tried to sleep.