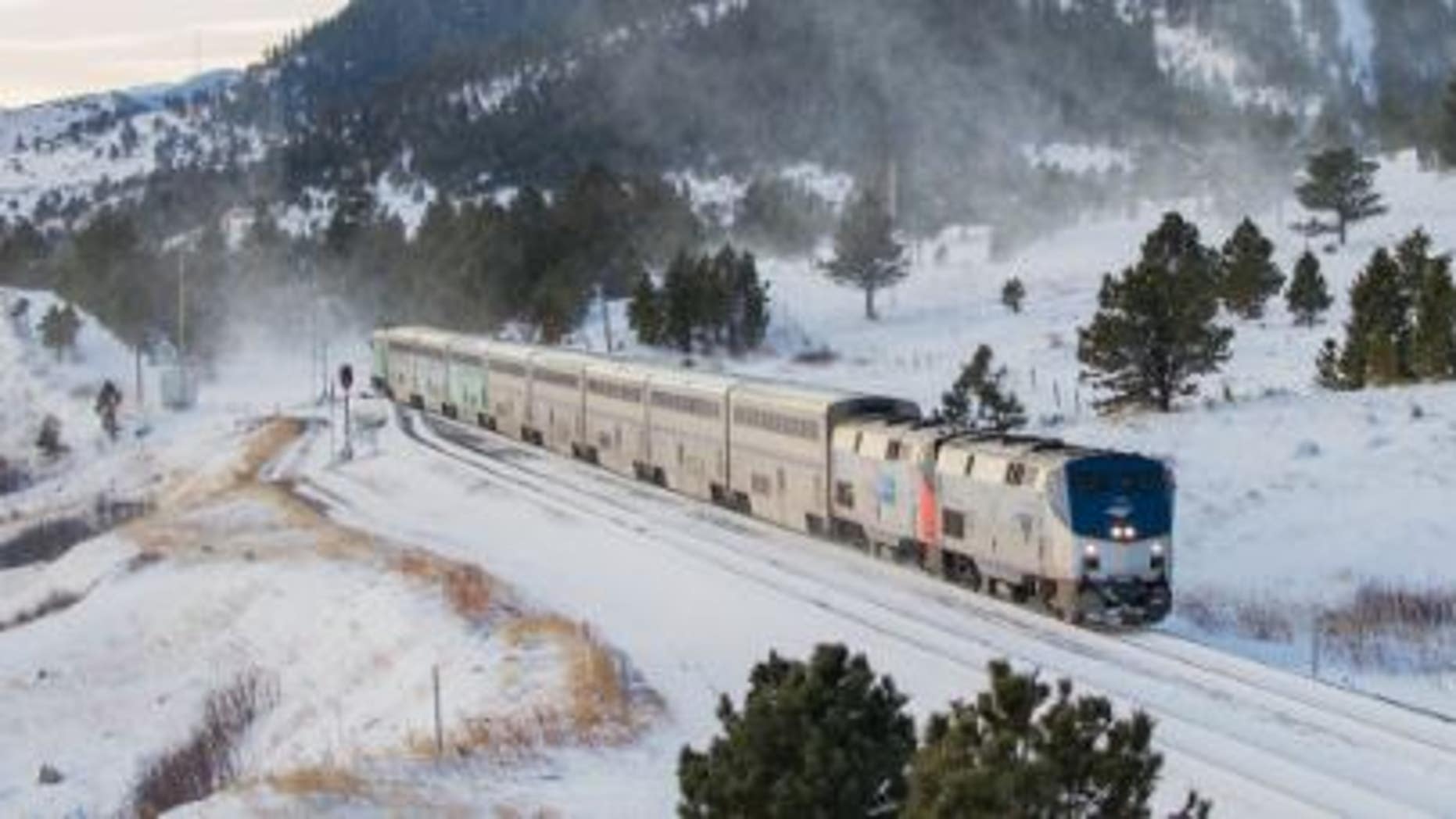 Nearly 200 passengers onboard an Amtrak train have been stuck in Oregon for more than 24 hours.
(Twitter/@Amtrak)

A Los Angeles-bound Amtrak train that left from Seattle Sunday morning has been stranded in Oregon for more than 24 hours after a downed tree and heavy snow prevented it from moving forward, according to officials.

She said heavy snow and debris on the tracks have kept the train stuck in the area – which is about 45 miles southeast of Eugene – and there’s no indication when they can leave, The Oregonian reported.

The intense weather in the area has prevented alternative forms of transportation, Irvin said.

She said the passengers may not be rescued until Tuesday morning. Union Pacific is reportedly working to help clear a path for the train.

West Kelowna passes resolution to opt out of speculation tax