RECALLED Apple MacBooks have been banned by airlines around the world over fears that its battery could catch fire.

Among those implementing the ban are all US airlines and carriers in the UK such as Tui and Thomas Cook. 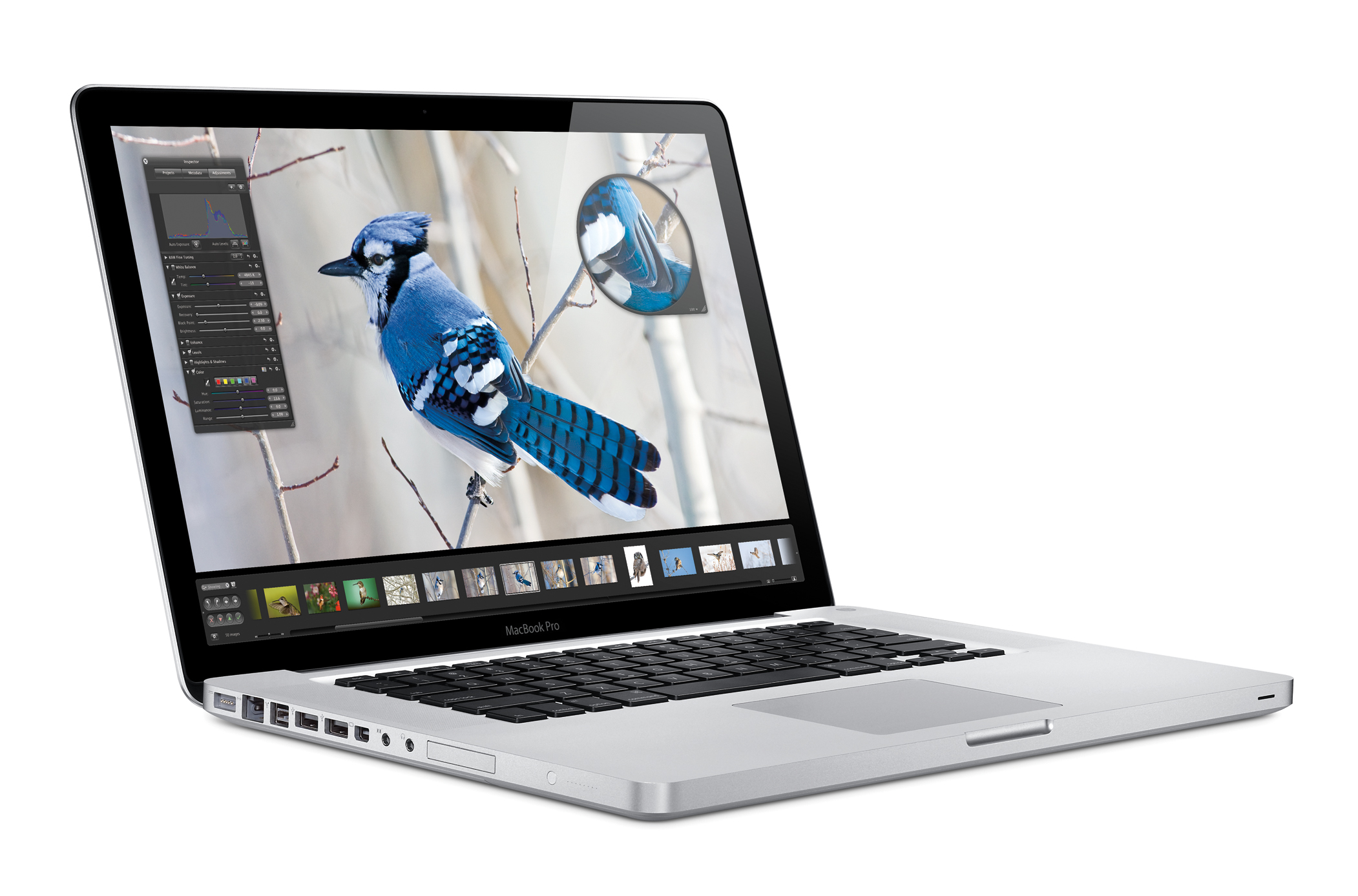 Apple announced a recall program in June this year and advised owners to check whether their devices are affected using their recall website.

Over 400,000 customers are thought to be affected.

The ban only affects some models, specifically Macbook Pros sold between 2015 and 2017.

If your Macbook is affected, Apple is promising to replace the batteries free of charge.

How to tell if your Macbook Pro is affected:

In a statement, the company said: "Apple has determined that, in a limited number of older generation 15-inch MacBook Pro units, the battery may overheat and pose a fire safety risk.

"Affected units were sold primarily between September 2015 and February 2017 and product eligibility is determined by the product serial number."

They advised the following procedure for checking your device:

First check to see which model of the 15-inch MacBook Pro you have.

Choose the "About This Mac" option from the Apple menu in the upper-left corner of your screen.

If you have that model, enter your computer's serial number on Apple's recall site to see if you're eligible to get your battery replaced free of charge.

However, because a recall has been issued, the European Union Aviation Safety Agency (EASA) and Federal Aviation Administration (FAA) have both issued safety notices to airlines.

Several airlines are now implementing the ban, with different policies in place.

Here what you need to know:

US airlines and flights to the US

All US-owned airlines are covered under the FAA ban.

That means the affected model is banned from carriers including American Airlines, Delta, United and others.

It also means that it's not allowed to board flights to or from the US.

Canadian airline Air Transat have an outright ban preventing the affected model being brought on board.

Tui were among the first to implement the ban.

A Tui spokesperson told Sun Online Travel: "Following a product recall of certain 15” MacBook PRO computers and advice from the European Aviation Safety Agency (EASA), customers are asked to check the serial number of their device on the Apple website before travel and not to bring affected devices on their holiday.

"The safety of our customers remains our primary importance and we would like to thank customers for their understanding."

Thomas Cook have outright banned the affected model from its flights as well.

The ban means the devices can't be taken into the cabin or onto the plane as checked luggage.

Air Italy also issued an outright ban on the affected model so it can't be taken into the cabin or onto the plane as checked luggage.

Singapore Airlines won't let you take the affected model onto flights at all.

Thai Airways won't let you bring on board the affected models.

However, if you're able to prove that you've already had the battery replaced, you would be allowed to.

Emirates said passengers won't be allowed to bring on board the affected models.

However, if you're able to prove that you've already had the battery replaced, you would be allowed to.

Etihad have banned all Apple MacBooks from hold luggage, regardless of model or size.

However, you can still take them into the cabin.

Qantas has issued a blanket ban on all 15-inch MacBook Pros – regardless of whether it's the affected model or not – that prevents passengers from check the device into their hold luggage.

However, passengers can still bring it into the cabin with them as long as it's switched off during the flight.

The wider ban may be because it can be hard to tell older and news Macbook Pros apart.

Virgin Australia have banned all Apple MacBooks from hold luggage, regardless of model or size.

However, you can still take them into the cabin.

A similar ban was initiated in the past after battery fires involving Samsung Galaxy Note 7 smartphones.

But a number of other gadgets have also been banned from flights over potential safety issues.

Earlier this year, Sun Online Travel revealed that airport queues could be slashed in the future thanks to new 3D scanners.