Or there’s still time to book a getaway abroad to the snow or sunshine, too.

Shop up an alp 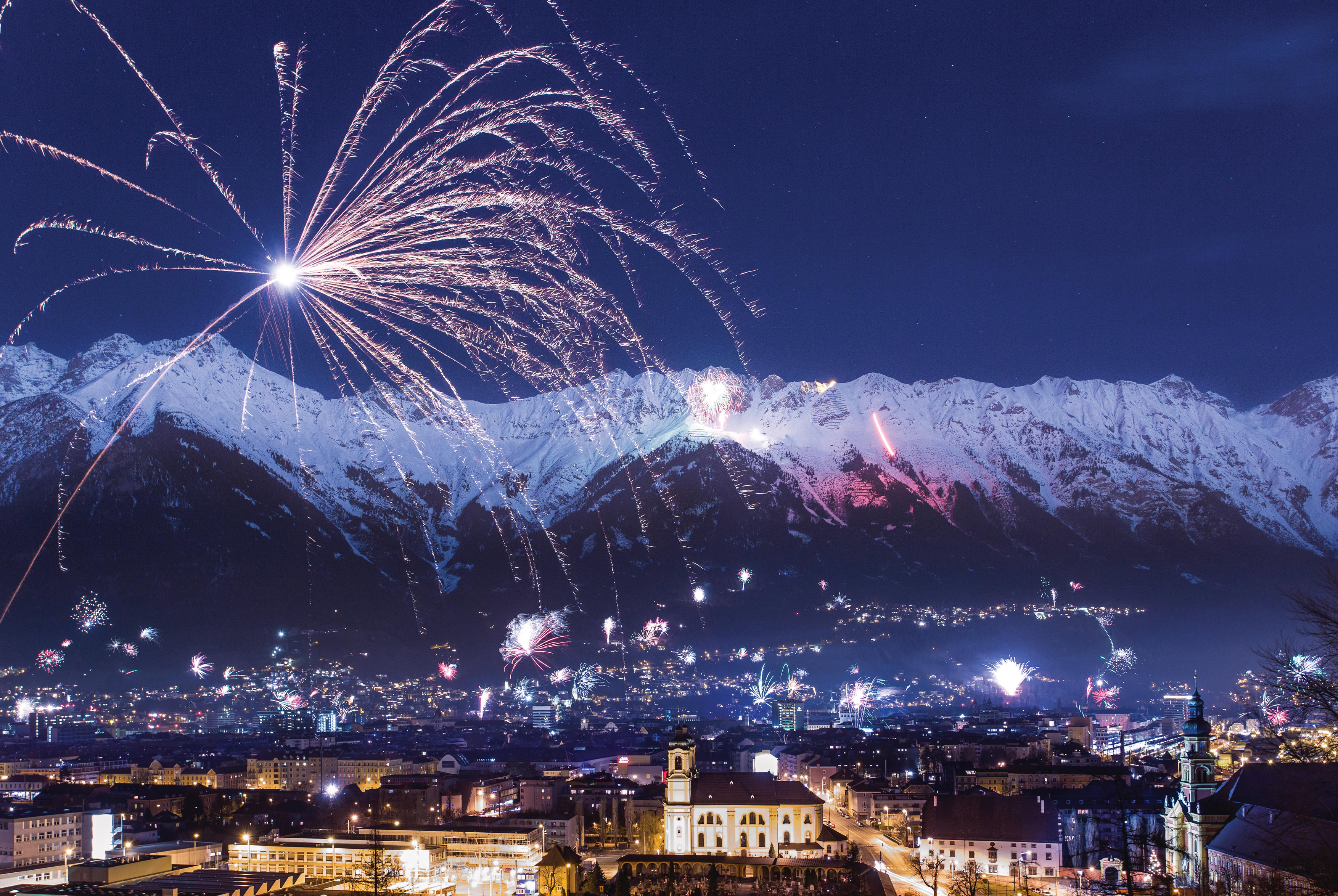 INNSBRUCK, the capital of the Alps, has opened its spectacular Christmas markets set in the snow-topped mountains.

There are six themed traditional and modern Tyrolean markets in Innsbruck, featuring more than 200 stalls, plus magical light shows and guided

walks through the historic streets.

Youngsters will love the puppet theatre, carousel, storytime sessions and a beautiful crib in the market square.

Adults can sip mulled wine beside the tree while listening to trumpeters in the Old Town. Get more details from christkindlmarkt.cc

Return flights with easyJet from Gatwick start at £86pp. 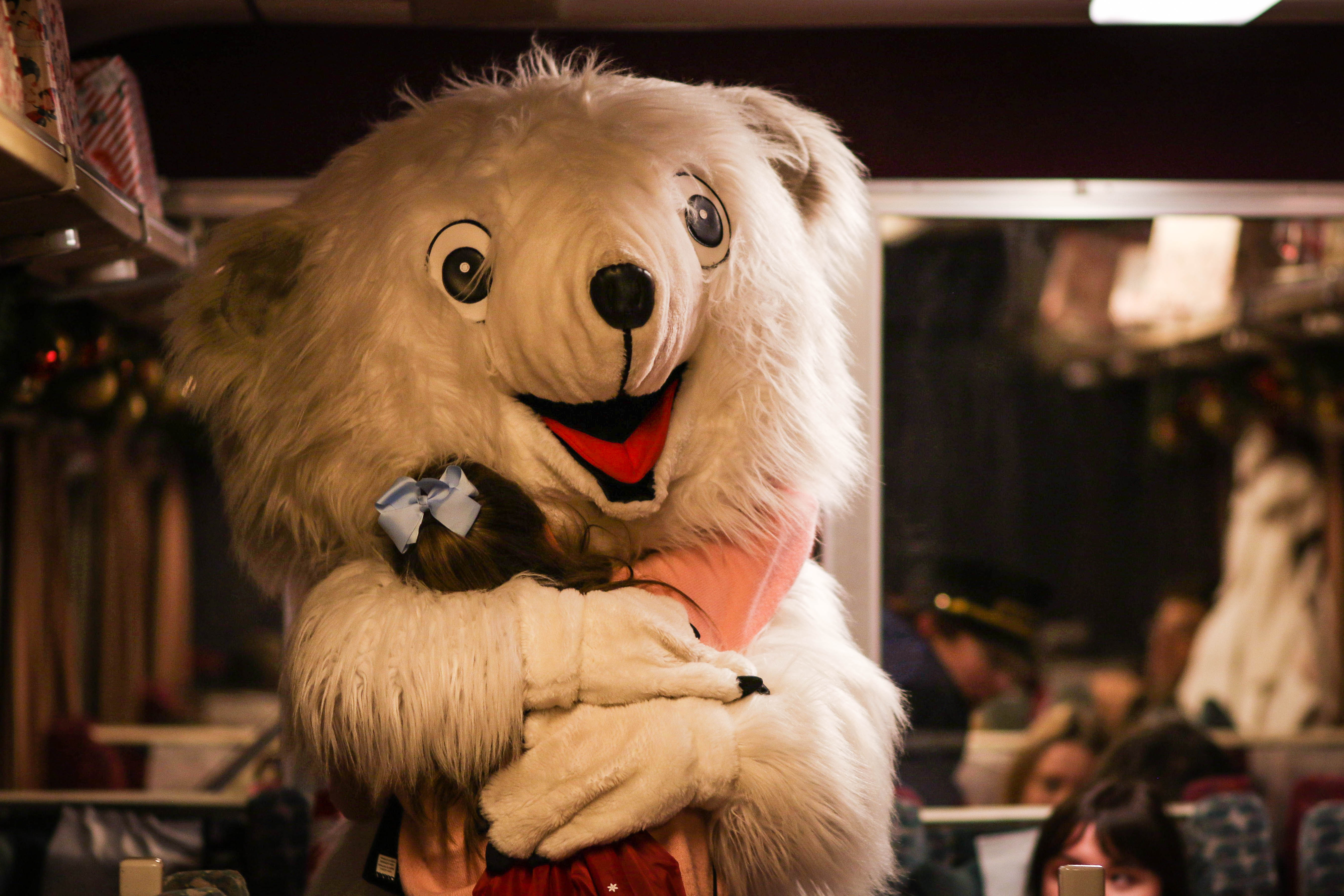 BRING the spirit of Christmas to life on the railways.

Weardale Railway and Dartmoor Railway are taking families on The Train To Christmas Town, inspired by the tale of PJ-clad kids sharing a journey with woodland animals, dancing elves . . . and the big man himself.

In the North, you will start your journey at Stanhope and, in the South, from Okehampton.

Enjoy hot chocolate and cookies as the book’s characters entertain you. Once at the North Pole, Santa climbs on board and greets each child with a

gift. Dates up until Christmas. 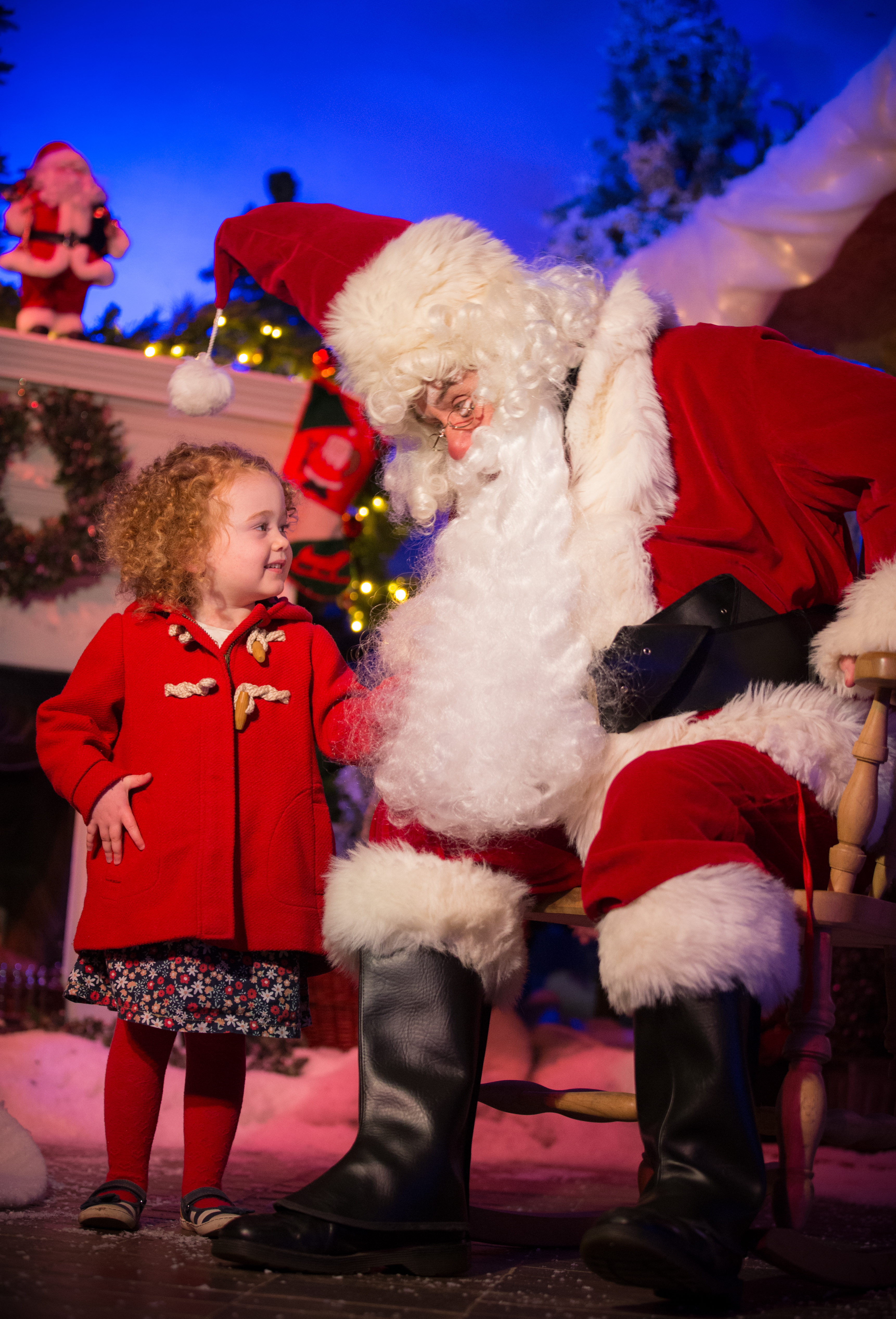 Greeted by Mrs Claus, you are guided through the park to the North Pole and Santa’s grotto.

There are festive films running in the cinema and free ice-skating.

Ticket holders (from £12.99 online) get a season pass, worth £40, giving park access and on selected rides next year. Open weekends until December 15 and also on the 21, 22, 24. See blackpoolpleasurebeach.com. 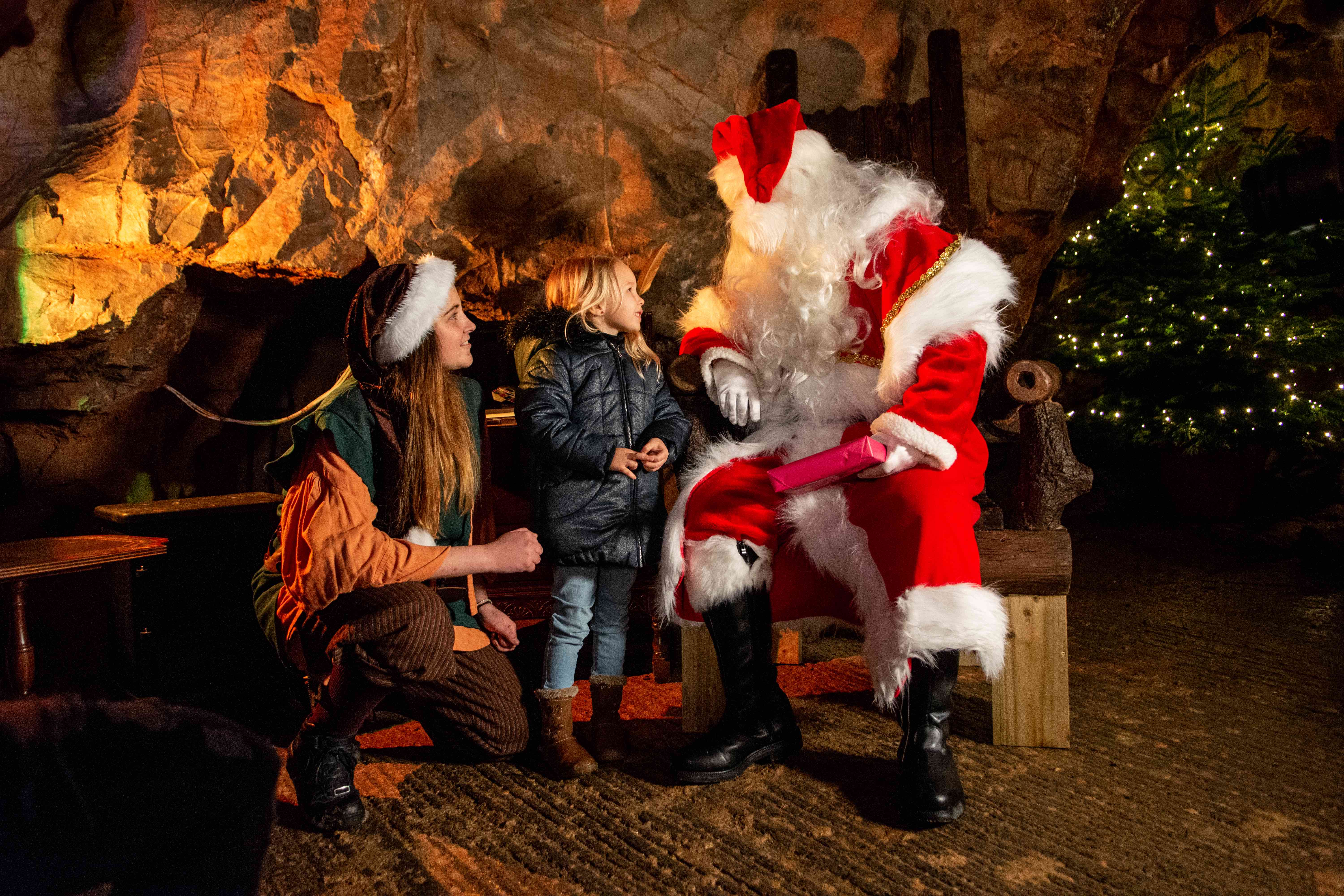 IT is not just chimneys Santa gets into. He can be found underground at Cheddar Gorge & Caves in Somerset.

Visitors can go to the elves’ workshop where you will find them making toys, sorting letters and preparing Santa’s sleigh.

Santa’s also appearing underground at Charlestown’s Shipwreck Treasure Museum in Cornwall. More than 36,000 bulbs are being used to create a

330ft display. From £8 (child), with a free adult. See shipwreckcharlestown.co.uk. 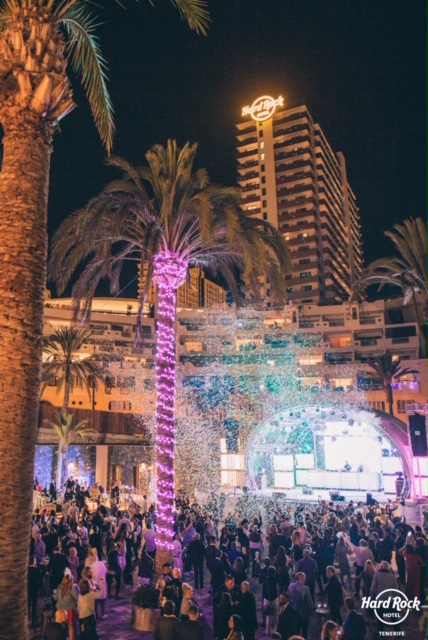 FAMILIES can be rockin’ around the Christmas tree on a sun-kissed Canary isle.

The festive season has kicked off at the five-star Hard Rock Hotel Tenerife with dazzling family entertainment and live performances.

Over the three days of Christmas, there are discos, a table football tournament, dance classes, cookie and make-up workshops, film sessions and a gala dinner.

Santa and his elves will appear on Christmas morning and football fans can watch Premier League matches in the sports bar on Boxing Day. 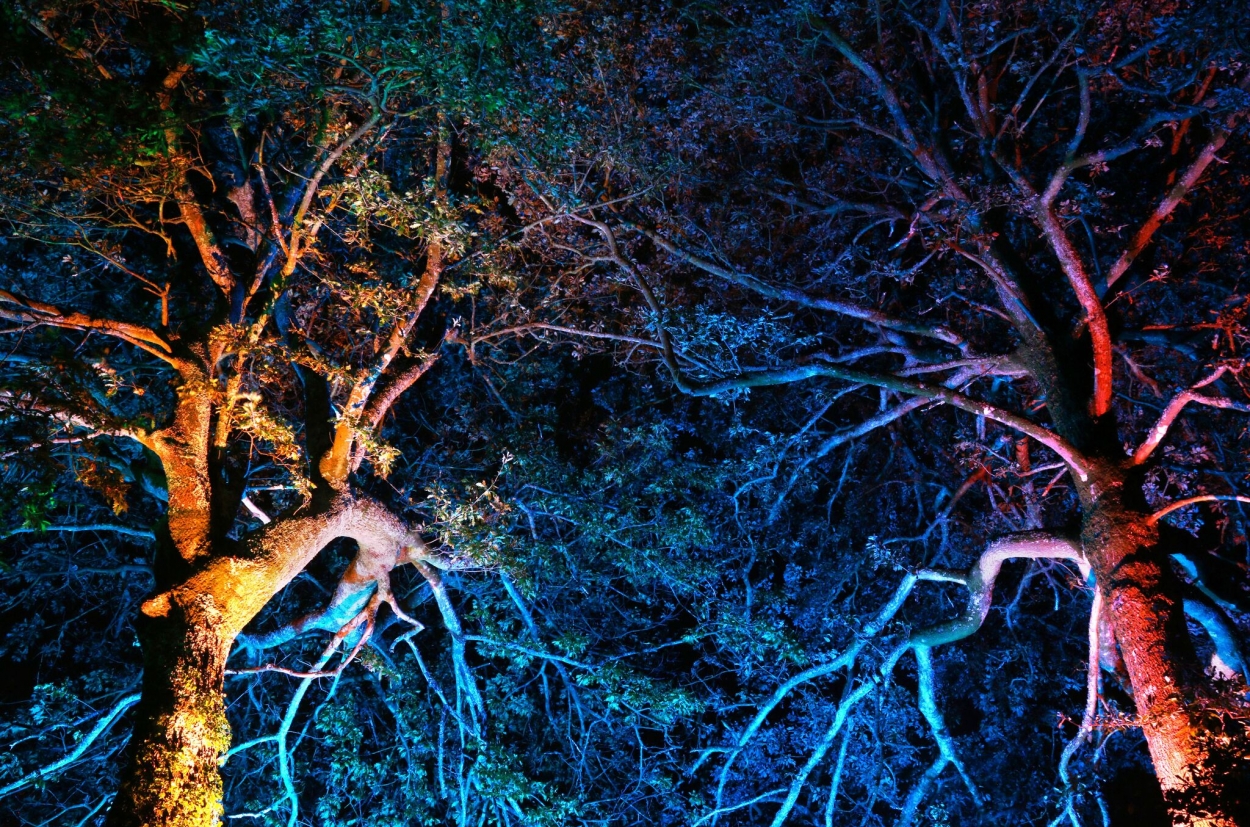 DERBY has Christmas all wrapped up with a display of giant presents.

The city is marking 300 years of innovation and creativity with a magical light and music display linking past, present and future.

Four 13ft tall walk-through presents burst into a synchronised show every half hour alongside a shimmering 25ft tree. The dazzling light trail will lead from the cathedral to the market place. See visitderby.co.uk.

There are lights everywhere in Cornwall’s The Lost Gardens of Heligan, which is hosting the Art of Illumination until January 4. Tickets £7. Events also include Santa visits, a fair, fun run and workshops. See heligan.com. 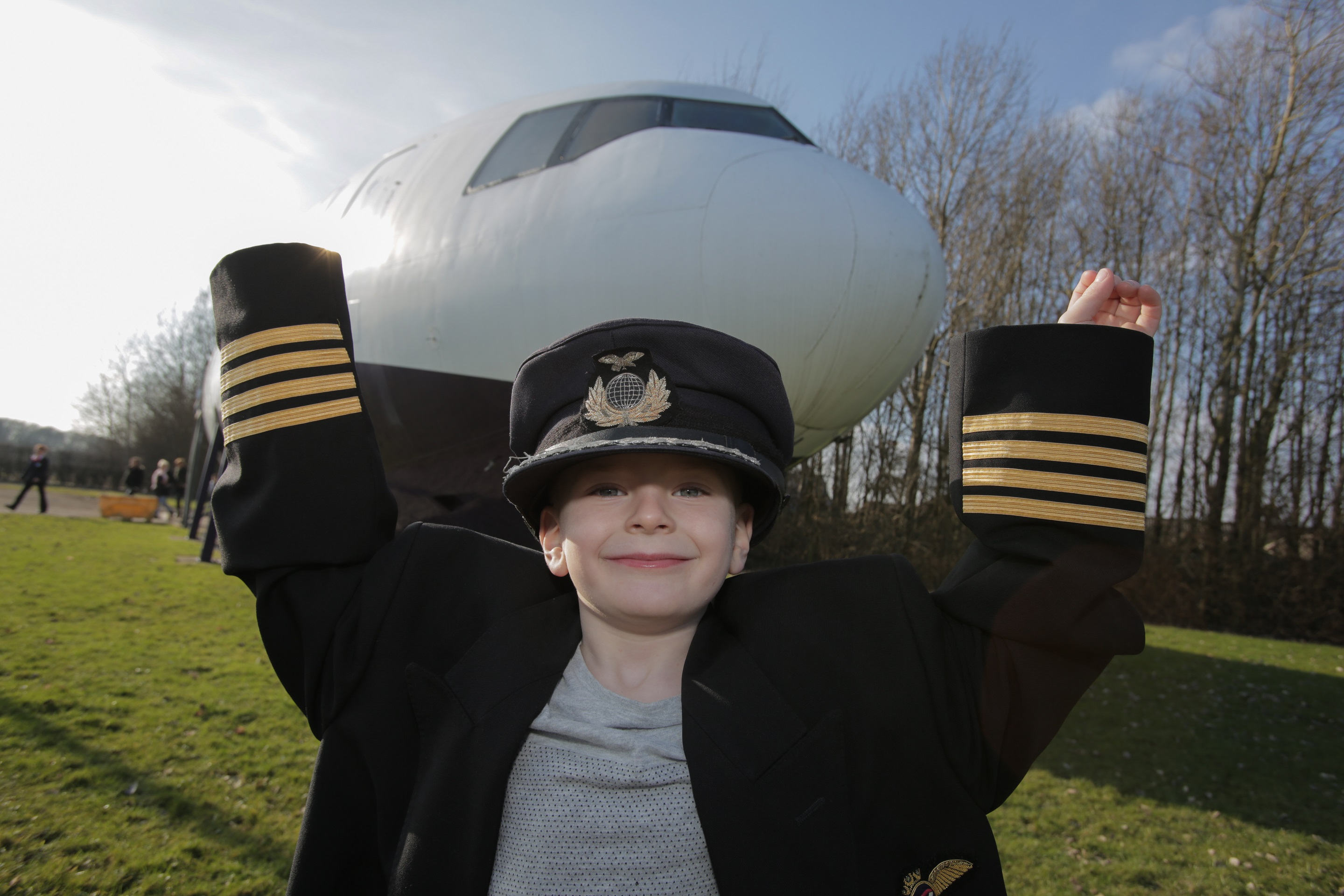 STUCK for ideas for a present for a loved one? How about a voucher for a flight experience or holiday.

Wingly offer plane trips from £50 including flying over locations featured in the Game Of Thrones and Downton Abbey, seeing London’s landmarks and jetting to Goodwood for the races.

Nab 20 per cent off purchases at wingly.io between December 11 and January 1.

Set under the wings of Concorde, guests enjoy a festive lunch and drink before touring the famous plane. Costs £35.

Festive food for a king 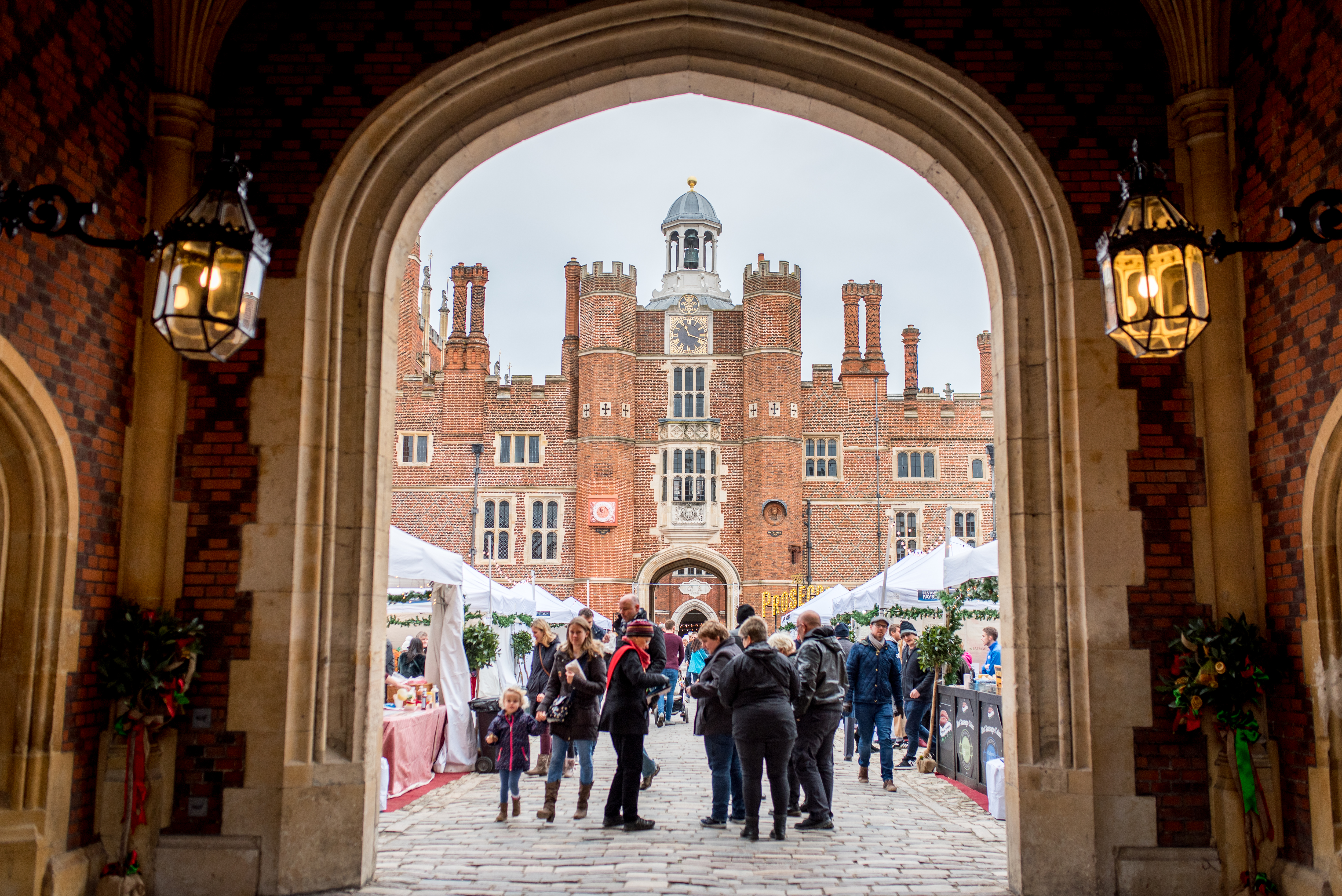 FOODIES should head to Hampton Court Palace for festive treats that even Henry VIII would gobble down.

More than 120 mouth-watering stalls in the courtyards will offer everything from hot chocolate, and mulled wine to sausage rolls and brownies. Chefs

Michel Roux Jr and Alex Hollywood will be cooking up dishes at the palace fayre from December 6-8.

The Surrey palace also has an ice rink and craft weekends.

Or tuck into a Christmas afternoon tea on super yacht hotel Sunborn London at Royal Victoria Dock. From £35, see sunbornhotels.com 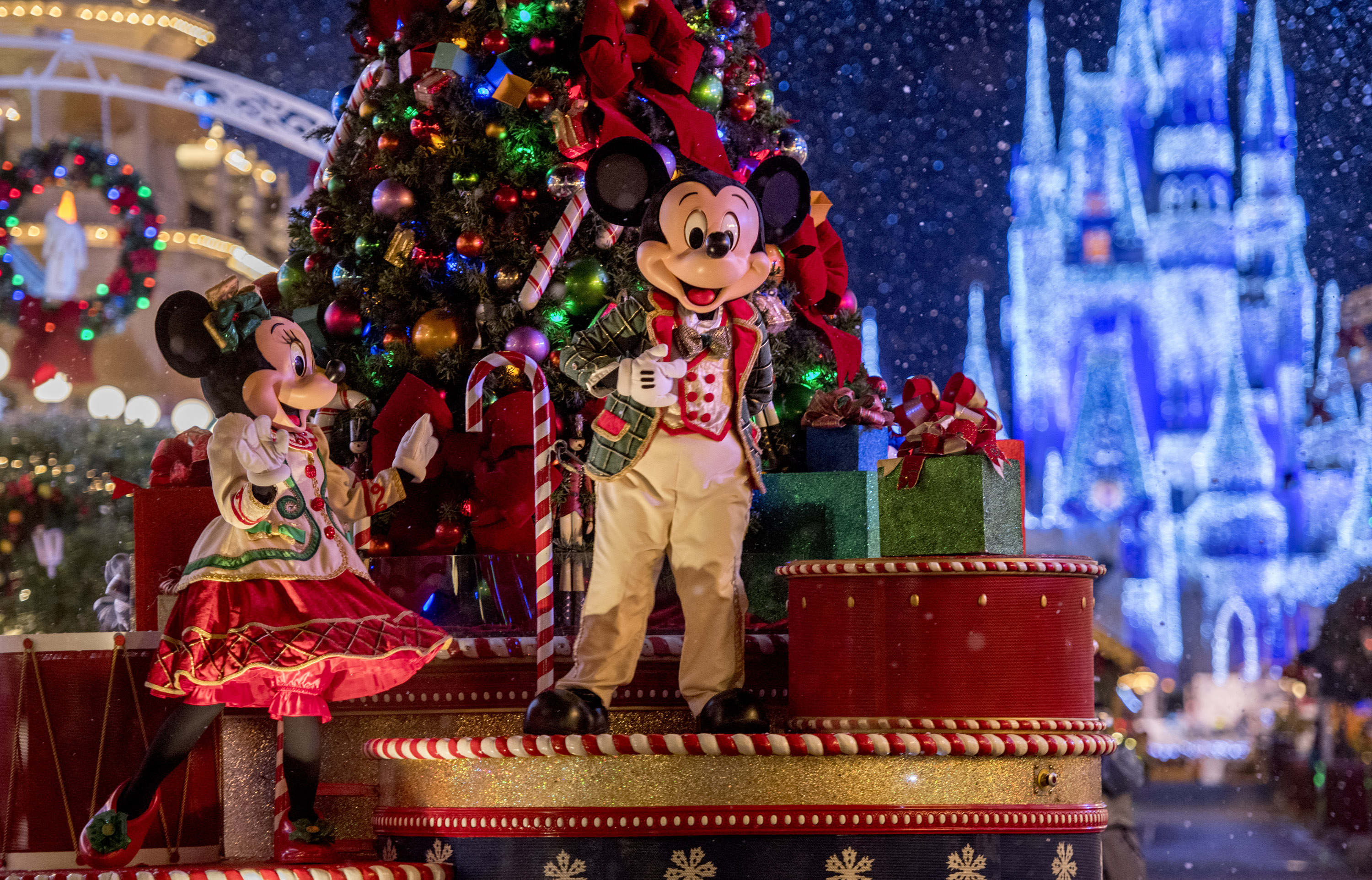 HOME to seven of the world’s top theme parks, Orlando always turns on the magic at Christmas.

and 50-piece orchestra performing every night at Epcot.

Universal Studios celebrates with Macy’s Holiday Parade and there are light shows in the Wizarding World of Harry Potter and SeaWorld.

For many more attractions, see VisitOrlando.com/Christmas.

Seven nights room-only at the four-star Doubletree by Hilton Orlando, from Gatwick on December 17 is from £976. See loveholidays.com 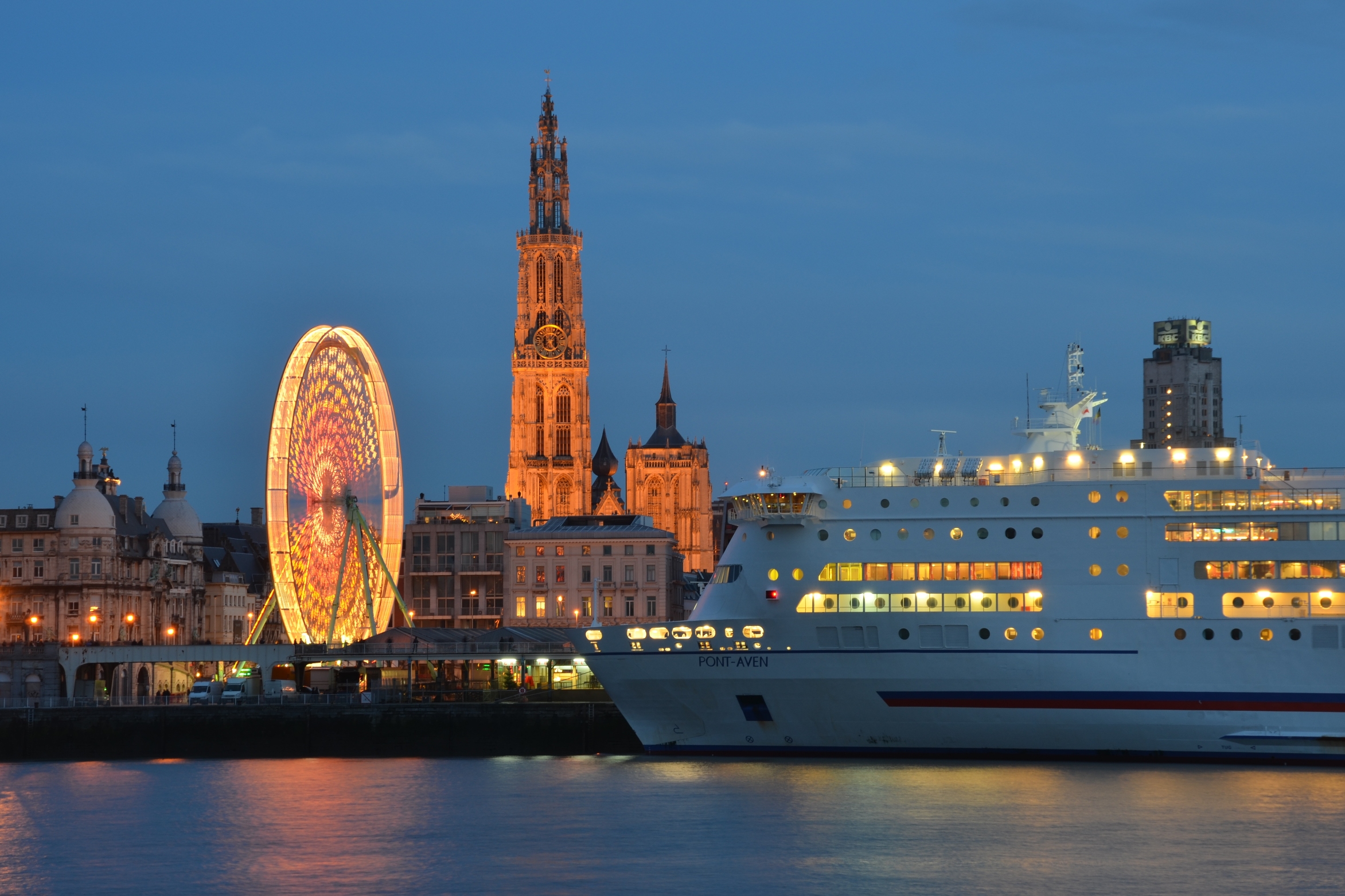 You will leave Portsmouth on Christmas Eve and arrive in Antwerp the next day.

While cruising up the River Scheldt, you will get a visit from Santa and enjoy a traditional feast and entertainment before going ashore to explore the

Flemish capital. Browse the market, where 100 stallholders sell local handicrafts and food, with a glass of Glühwein or cup of hot chocolate.

The cathedral with its impressive 400ft steeple is also close by.

On Boxing Day there is the option to take a coach trip to Bruges before an evening of dining and partying on the sail home.