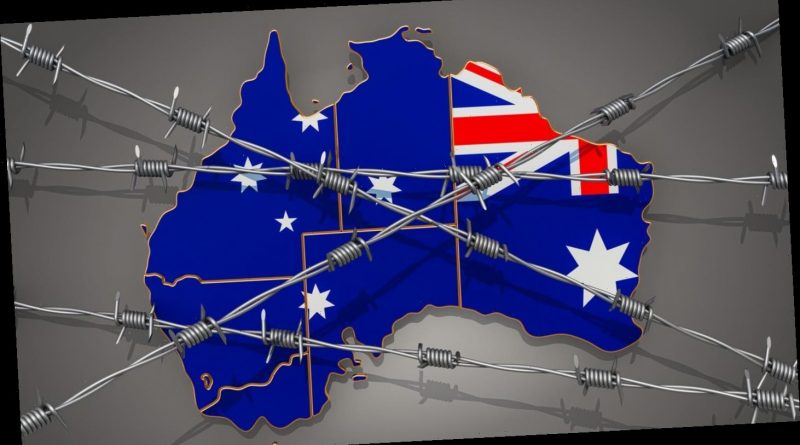 Don’t expect to dip your toes in the sand at Sydney’s Bondi Beach or undertake the city’s famous bridge climb until at least this summer.

On Wednesday, Greg Hunt, Australia’s Minister for Health and Aged Care, announced that the South Pacific country has extended its ban on international visitors until June.

“The human biosecurity emergency period under the Biosecurity Act 2015, which has been in place since 17 March 2020, will be extended by an additional three months until 17 June 2021,” he saidin a statement.

Among the precautions being extended: 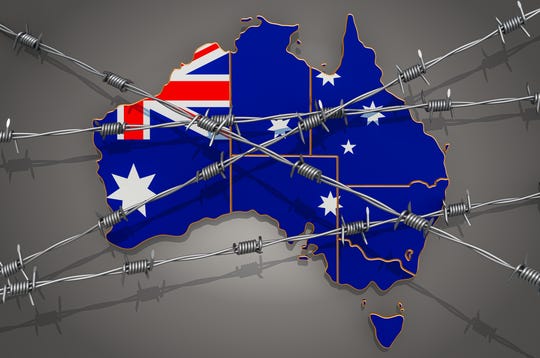 Australia is keeping its borders closed until at least mid-June due to the threat posed by COVID-19, especially the new variants. (Photo: AlexLMX/Getty Images/iStockphoto)

He did promise, however, that “The Australian Government continues to work closely with state and territory agencies, national health committees and the cruise industry to develop a framework for the staged resumption of cruise ships in a manner that is proportionate to the public health risk.”

Australia and neighboring New Zealand have been serious about border controls during COVID-19. It took the better part of a year for the two countries to establish a quarantine-free travel corridor, which they announced in December, according to Britain’s Guardian newspaper. But they suspended the bubble in late January when New Zealand reported its first new COVID case in months, later confirmed to be the newer South African variant, the BBC reported.

According to Johns Hopkins data, Australia has reported about 29,000 cases and 909 deaths since coronavirus began spreading around the globe early last year.

In terms of recent case levels, Australia reported an uptick of new daily cases peaking at 43 new cases on Dec. 21 heading into the Christmas and New Year’s holidays but then began tapering off again, according to the World Health Organization. New daily cases have stayed under 20 since mid-January.

Cumulatively, New Zealand has had just over 2,300 cases and just 26 deaths, the last of which came in mid-February, according to Johns Hopkins data. After a peak of about 30 new cases in mid-January, the WHO reports daily case totals have been in the low single digits for the last month.

So when might Australia finally open its borders to international travel?

“We are now planning for international travel to restart at the end of October this year in line with the day for Australia’s vaccine rollout to be effectively complete,” Joyce said during an earnings call in late February.

Which countries welcome American vacationers? Which are safest to visit?