She has revealed all about the culture shock that Aussies should expect if they move here – including bill splitting, hardcore drinking and how frosty we Brits seem with our politeness. 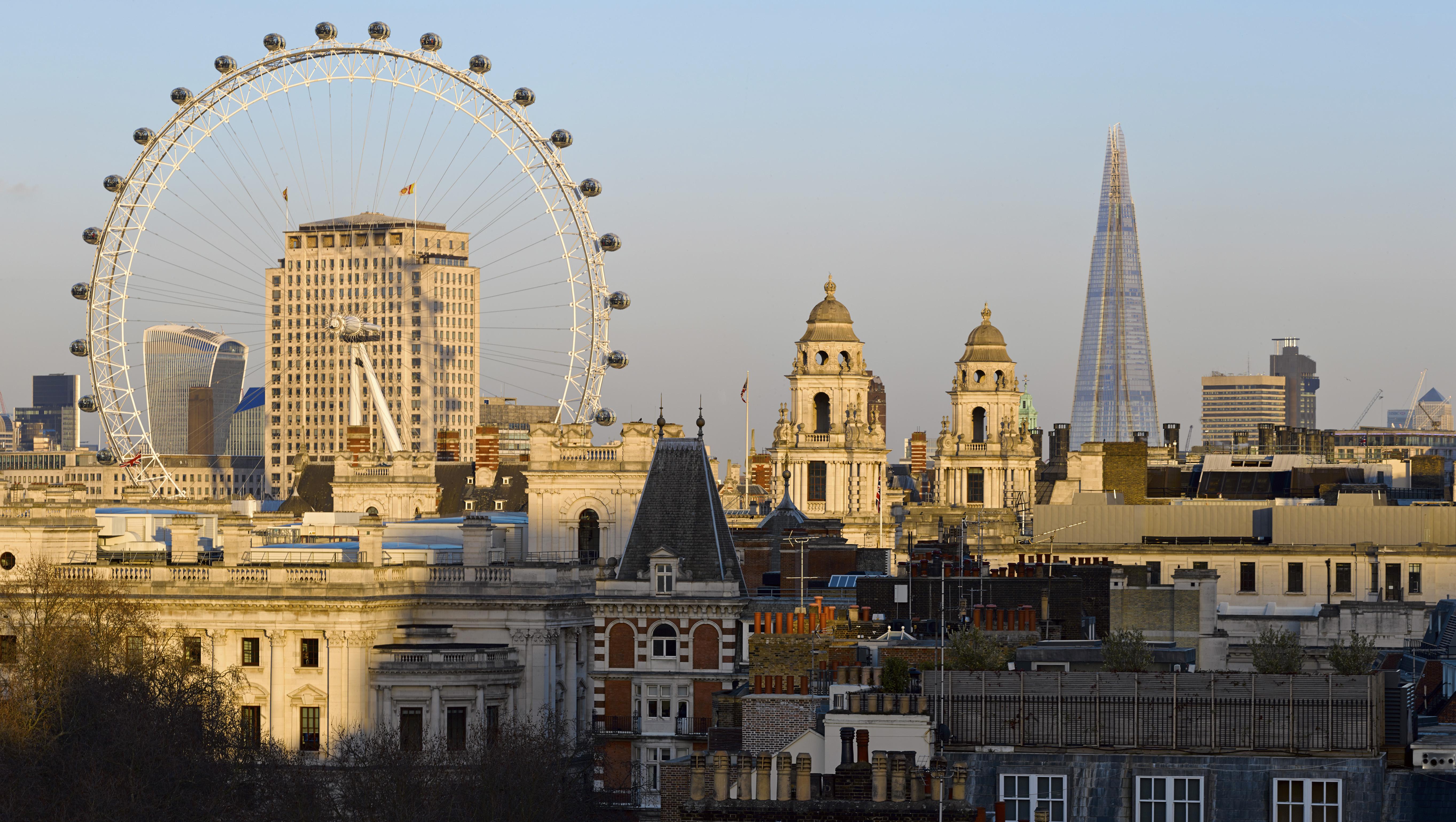 Read on to find out what Mikaella discovered during her time in the UK, from a post originally posted on Escape.com.au…

"Every couple of years we like to remind ourselves of our close ties: when the Commonwealth Games are on, maybe, or every time there’s a new something Royal — baby, wedding, stamp.

"London is the exciting melting pot of culture and excitement we’ve always been promised; the countryside is really very pretty, even if most of their beaches are full of stones."

"It’s even pretty easy to navigate the complicated tangle of visa paperwork in case you’re tempted to visit the UK for a longer time: Australians under the age of 31 are eligible for a 2-year Working Holiday visa that will steer you well.

"All of this combines to the general impression that Britain is just another version of us across the sea.

"Different accents, Marmite instead of Vegemite, a few funny lingo differences, but essentially the same.

"We don’t warn people about culture shock when they fly to London; we just remind them to pack a few extra packets of Tim Tams.

"But when I arrived in the UK with my Working Holiday visa, it only took me a few days before I realised it wasn’t the jet lag — it was the country.

"British culture is slyly different enough to knock you off balance, especially if you’re not paying attention to it. Here’s a couple of tips on what to really expect.

"British politeness is so famous there are memes about it, like the famous “British person problems” which has spread through Twitter, Reddit, and Tumblr, detailing all the ways British politeness gets you into trouble.

"'I apologise for not smoking when someone asks me for a light,' one reads. 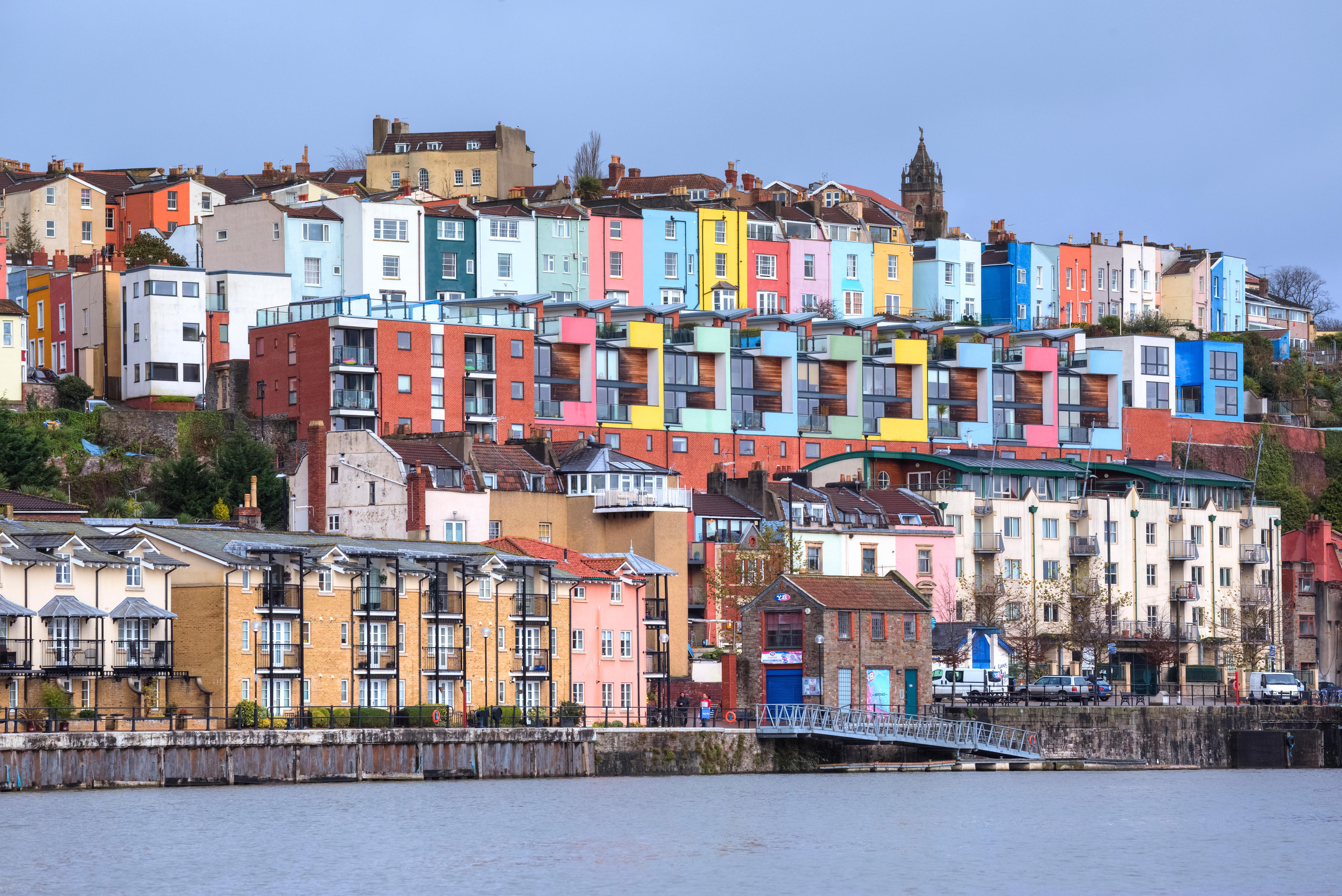 "'I accidentally rang the bell on the bus at the wrong stop, and instead of explaining my predicament to the driver, got off and walked the rest of the way home,' says another.

"But though most Brits are convinced both that they are intrinsically polite and that it’s somehow ruining their lives, from an Australian perspective, Brits are… kind of cold.

"They’ll say “thank you” but nobody smiles at each other on the street. 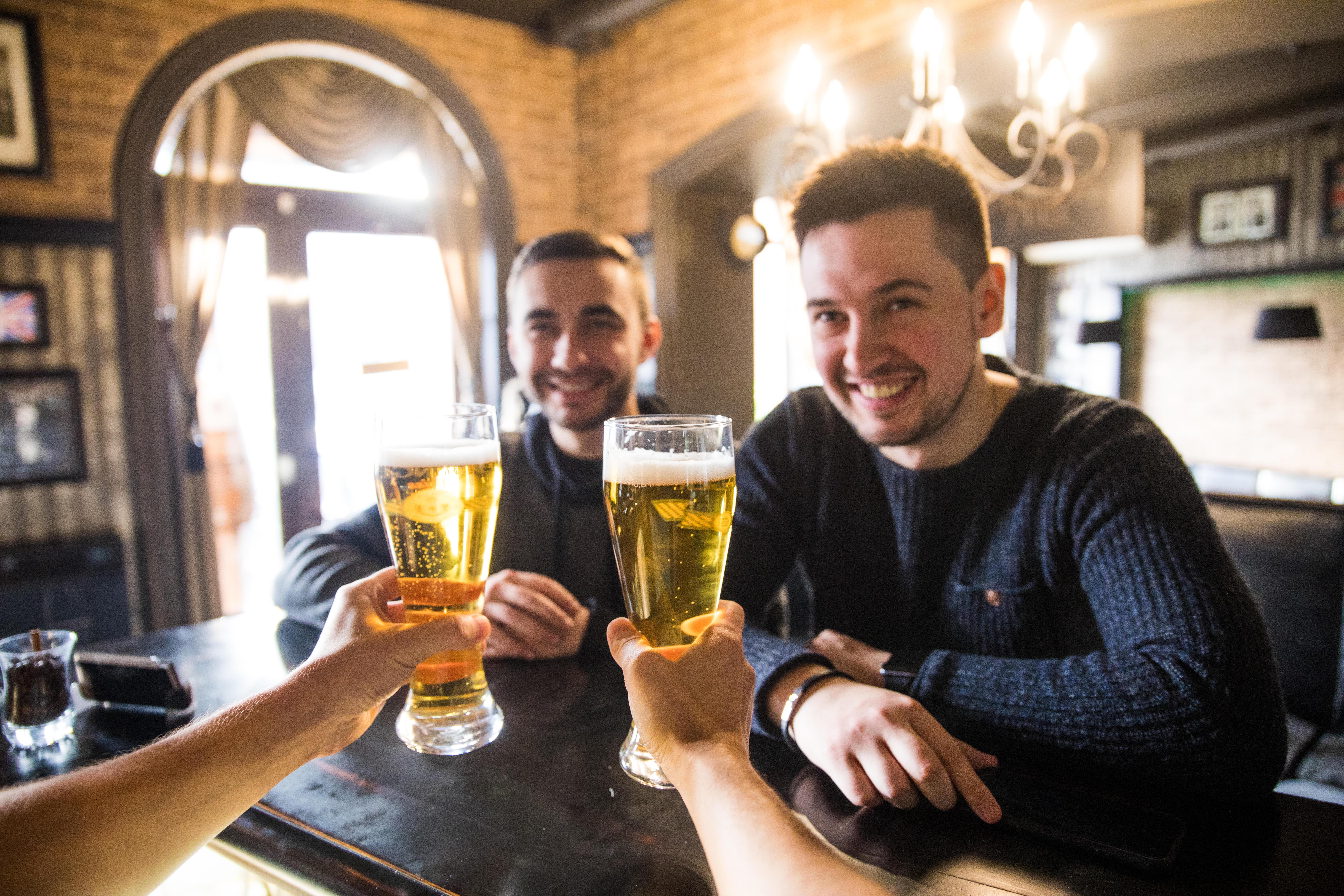 "They say “excuse me” if they bump into you but in most formal settings that awkward politeness translates into stilted, frosty rudeness as everyone refuses to speak to each other.

"And three months into my life in the UK, my girlfriend told me that every cashier worker I stumbled across thought I was crazy, having no other explanation for my cheery grin and “how’s it going?”

"A lot of this is, of course, regional. People in the south are colder in general; people in the north warm up to you once you stick around long enough.

"And there are just as many nice people in the UK as there are in Australia — more, even, if you take population into account.

"All the same, if I happen to bump into someone, I’d trade in a stiff British “pardon me” for an Australian laugh and clap on the shoulder any day.

Get ready to split that bill

"I spent most of my adult life in Australia as a broke student surrounded by other broke students; in the UK, I was for the first time socialising as an adult with an income, no matter how small, and with other adults with incomes of their own. 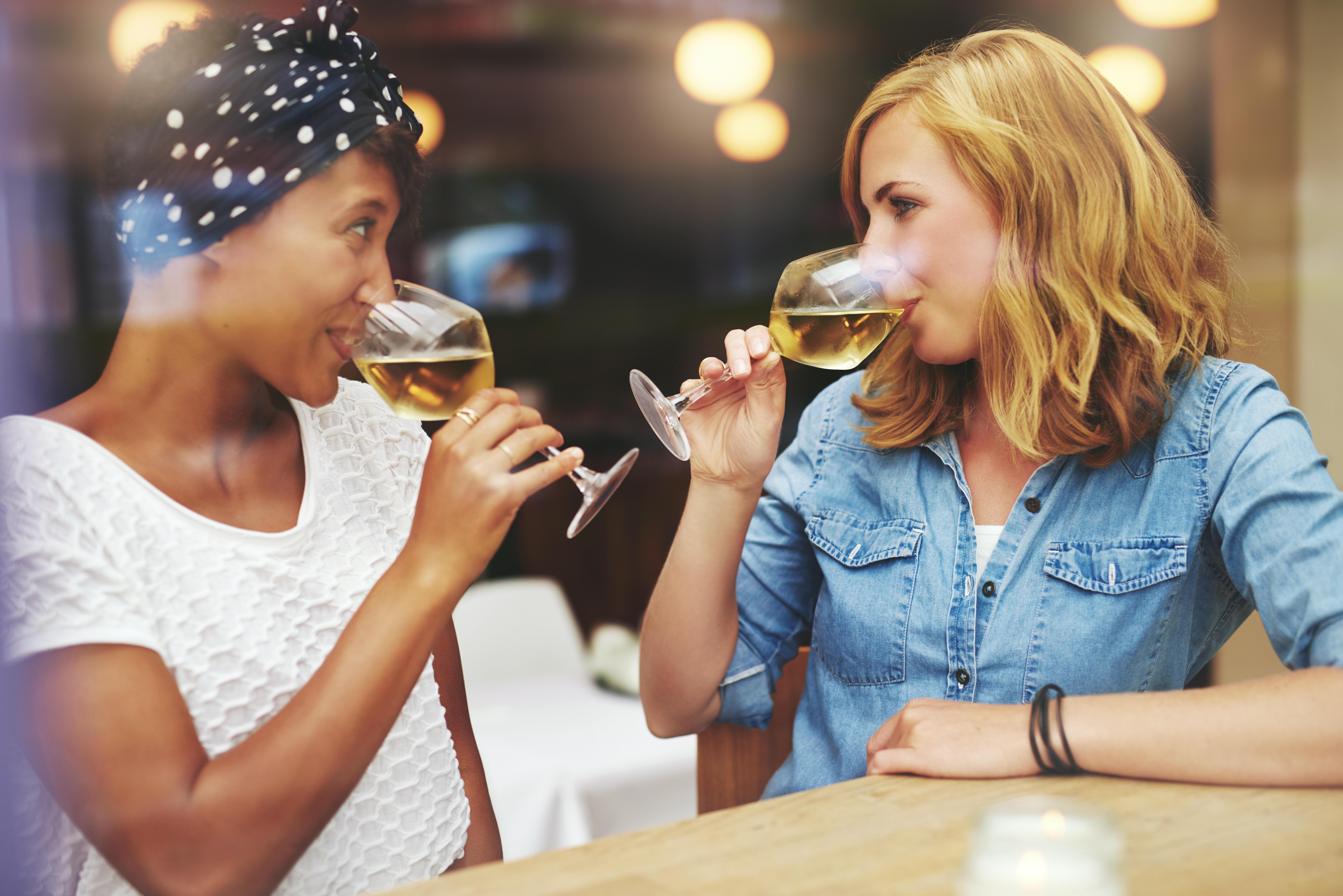 "It was odd to me then, that it was in the UK that everyone started pinching pennies.

"But whereas with my Australian mates we would divide a meal semi-equally, in England everyone breaks out their phone’s calculator at the end of every meal to make sure that we were all paying for what we ate — and only that. And an Australian round at the pub is not a British round.

"Australian rounds are careless, cheerful, rounding up among who may or may not be there, with a sort of easygoing faith in the universe: buy a drink for someone, and you’ll probably get that drink returned to you at some point, one way or another.

"But rounds in the UK are deadly serious. You better not order anything different from anyone else, and you better not leave early.

"Offering to get two rounds one after another is met with suspicion, and if someone can’t afford to get a round, they’re buying solo drinks all night.

"I guess it works out cheaper. But I kind of miss the easy, extravagant sharing of Australian rounds, the faintly communist spirit to it: from each according to their ability, to each the bev she needs. 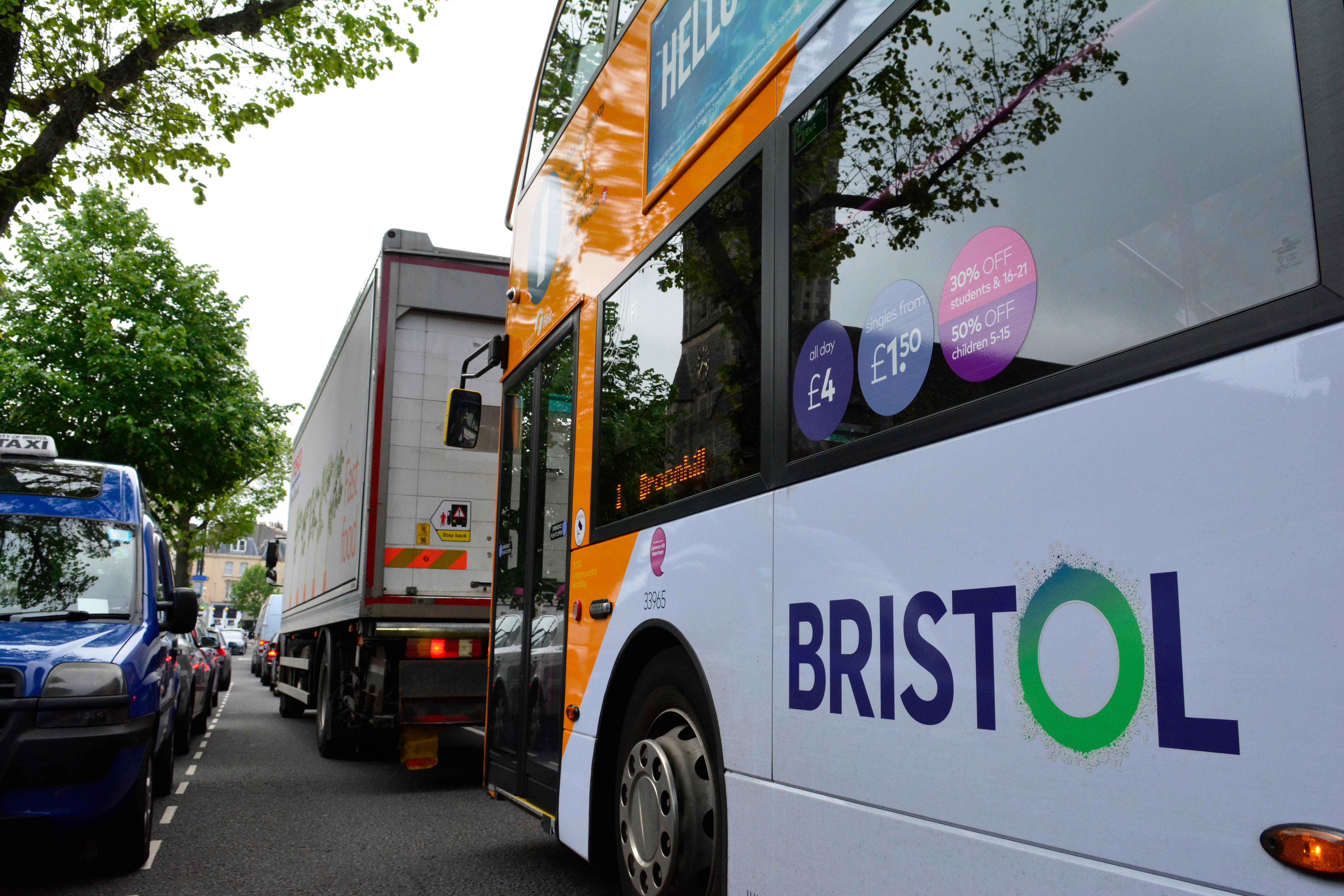 "It’s no secret that Australia has a drinking culture — a drinking problem, even.

"I thought I’d seen my share of rough nights out, from the hysterical mess of Melbourne’s CBD on a Friday night to the low-level messiness of an evening after you’ve been drinking all day in a country town.

"But Brits give us a run for their money. For most of my time in the UK I lived in Bristol, a bustling port city in the southwest with a thriving student culture.

"Drinking in Bristol finished early: on weeknights, most pubs closed by ten; on weekends, you were lucky if you could find a bar open past midnight.

"Bristolians made up for this by drinking as much as they could in as short a time as possible.

It wasn’t uncommon to leave my house at 9PM and be met with haggard office-workers throwing up in the gutters.

"And a night out in the UK requires more stamina, from the pre-drinks straight through to the nightcap on the way home.

"My advice — tell everyone about an unusual Australian cocktail you’re fond of, and sip lemonade between your beers.

"You might think that my time in the UK was unpleasant, filled with stiff manners, tight purses, and wildly drunk students.

"But I love England, and British people — I even married one.

"There’s so much to love in its vibrant cities and wild-sweeping nature, and for all the weird shocks that remind you you’re not in Melbourne anymore, "I think having an Australian there to unsettle things can only help.

"Head on over and bring your Australian manners with you. Smile on the streets, buy an extra beer or two in your round. And give Marmite a shot — actually, it’s not so bad."

Sun Online Travel previously reported on the first ever non-stop flight between London to Perth – and just how miserable it is.

This story was reproduced with permission from Escape.com.au.