A baggage handler at Honolulu Airport was filmed chucking suitcases off the plane by a passenger.

In the short clip, filmed earlier this month, the handler is seen tossing the bags down the shoot as they unload the aircraft.

The clip was posted on Twitter by Australian reporter Vanessa Marsh who works for the Courier-Mail.

She captioned the short film: “The mystery of all my broken suitcases is solved — this is the ground crew at Honolulu loading up a @HawaiianAir flight to Phoenix.”

After the video began to attract, Honolulu Airport responded on the social media site. 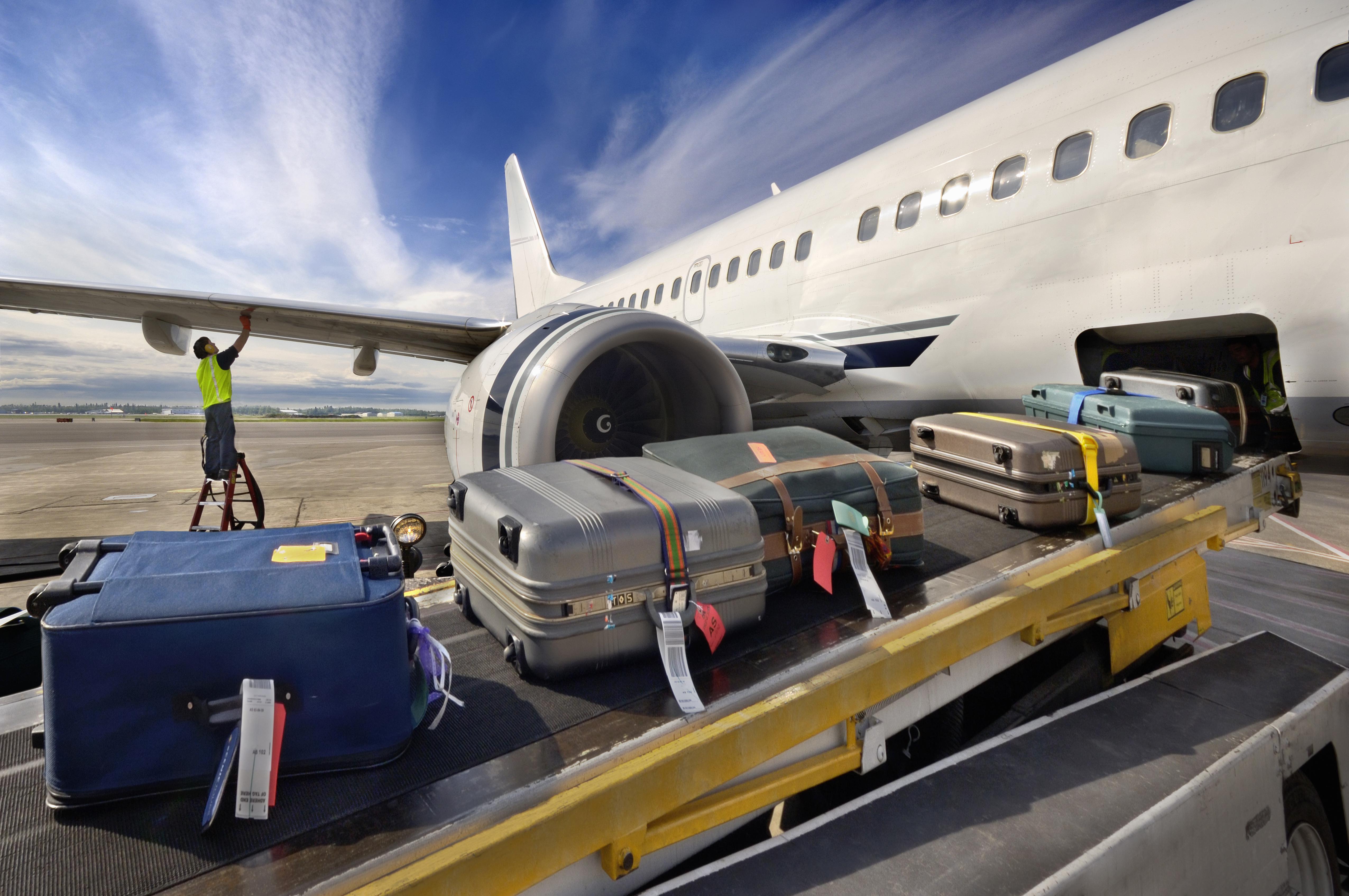 They said: “Aloha Vanessa, we're very sorry to see this and appreciate you bringing it to our attention."

"The way these bags were handled is not acceptable and our Airport Operations Management team is addressing this situation.
Thank you.”

This isn’t the first time that baggage handlers have been filmed throwing passengers’ bags from planes.

Last July, a baggage handler was caught hurling and kicking suitcases in front of horrified tourists after they fell off his truck at Ibiza airport.

Several Spaniards jeered him as he picked up a pink suitcase and hurled it in the air before giving it a kick with his right foot.
A month later, a Thomas Cook baggage handler “hurled holidaymakers” luggage onto hold of flight in front of stunned passengers” at Dalaman airport in Turkey.

There was a similar instance at Luton Airport last March, where baggage handlers were filmed kicking and hurling passengers’ suitcases after dragging them from an easyJet plane.

Footage obtained by The Sun shows them lobbing delicate luggage carelessly into a truck, with some crashing on to a concrete runway below.

One of the men delivers a thumping kick to another bag as he tries to shove it further down the truck, which is next to the easyJet aircraft.