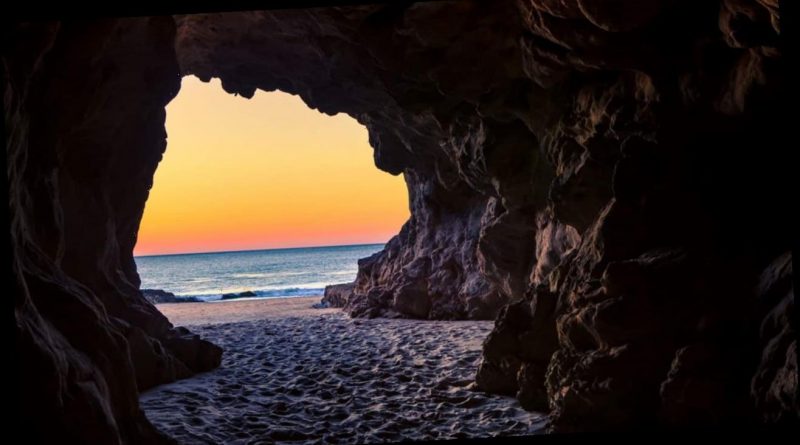 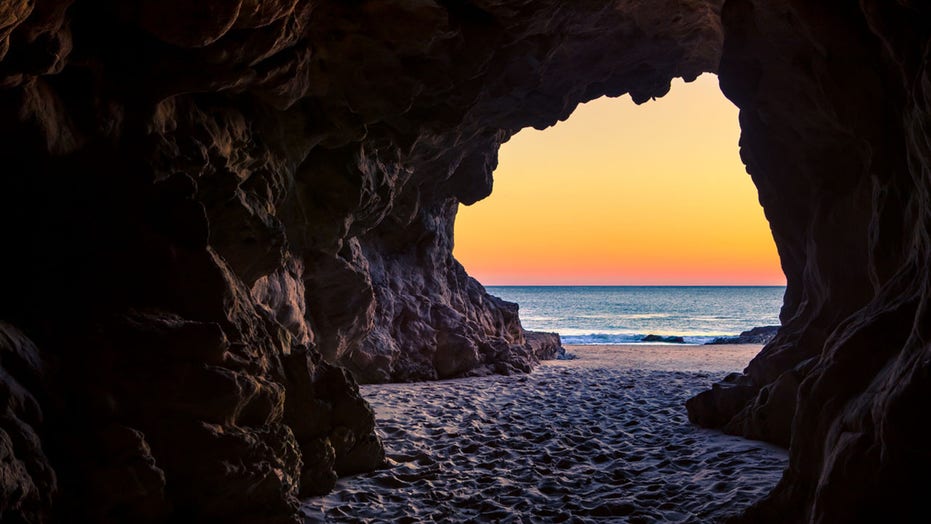 Due to the rise of social media, it seems like everyone on vacation is always looking for the perfect spot to take a breathtaking picture. Of course, just because somewhere looks nice doesn’t mean it isn’t hiding some terrible secret.

Or, as one TikTok user found out, a stinky secret.

Jessie James shared a video on her TikTok page from a recent trip to the beach where she apparently found a cool-looking cave. Unfortunately for her, she apparently didn’t find out until too late that the cave was actually something else.

According to her, it was actually a bathroom.

In the footage, Jaimes begins walking in the cave with a big smile on her face. She then comments on the smell before taking another step further into the cave. She then immediately turns around and hurries out of the cave, her smile completely absent from her face.

“It’s a bathroom,” she says. “It’s literally a bathroom.”

Thankfully, the camera doesn’t show whatever she saw that revealed the cave’s true nature.

TikTok users seemed very amused by the situation. One reply read, “Your face going in vs your face coming out.”

Another user commented, “Well used also, judging by the footprints.”

Some users, however, were simply relieved that Jaimes didn’t venture further into what could’ve been a dangerous situation.

“I’m actually very relieved it smelled like that,” wrote one user. “My anxiety watching you head into a little hole.”