Home » Travel » Beautiful Caribbean island of Little Pipe Cay in the Bahamas could be yours…. for only £65 million

Little Pipe Cay, in the central Bahamas, is described as "a jewel" within the archipelago of the Exumas island chain. 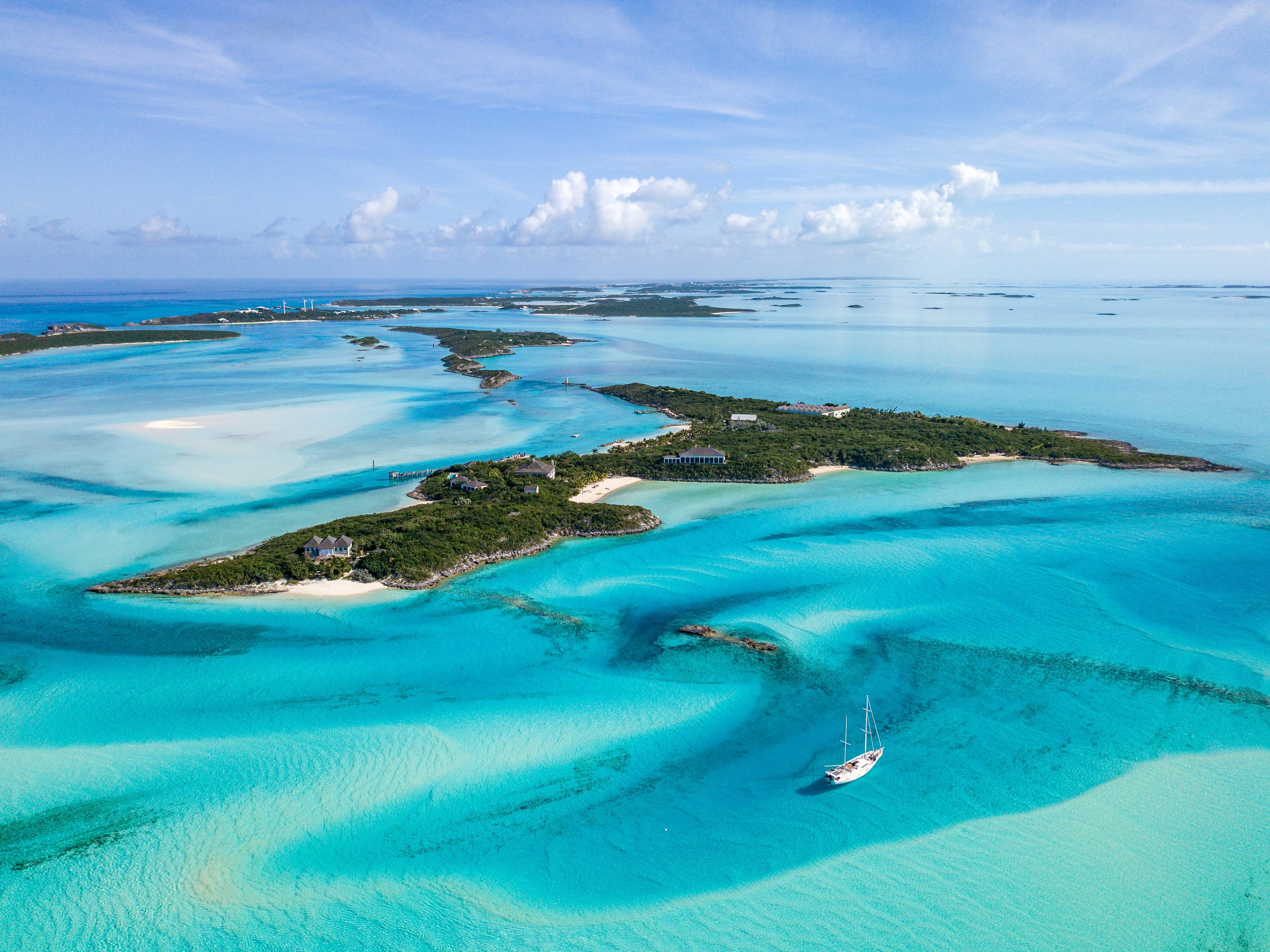 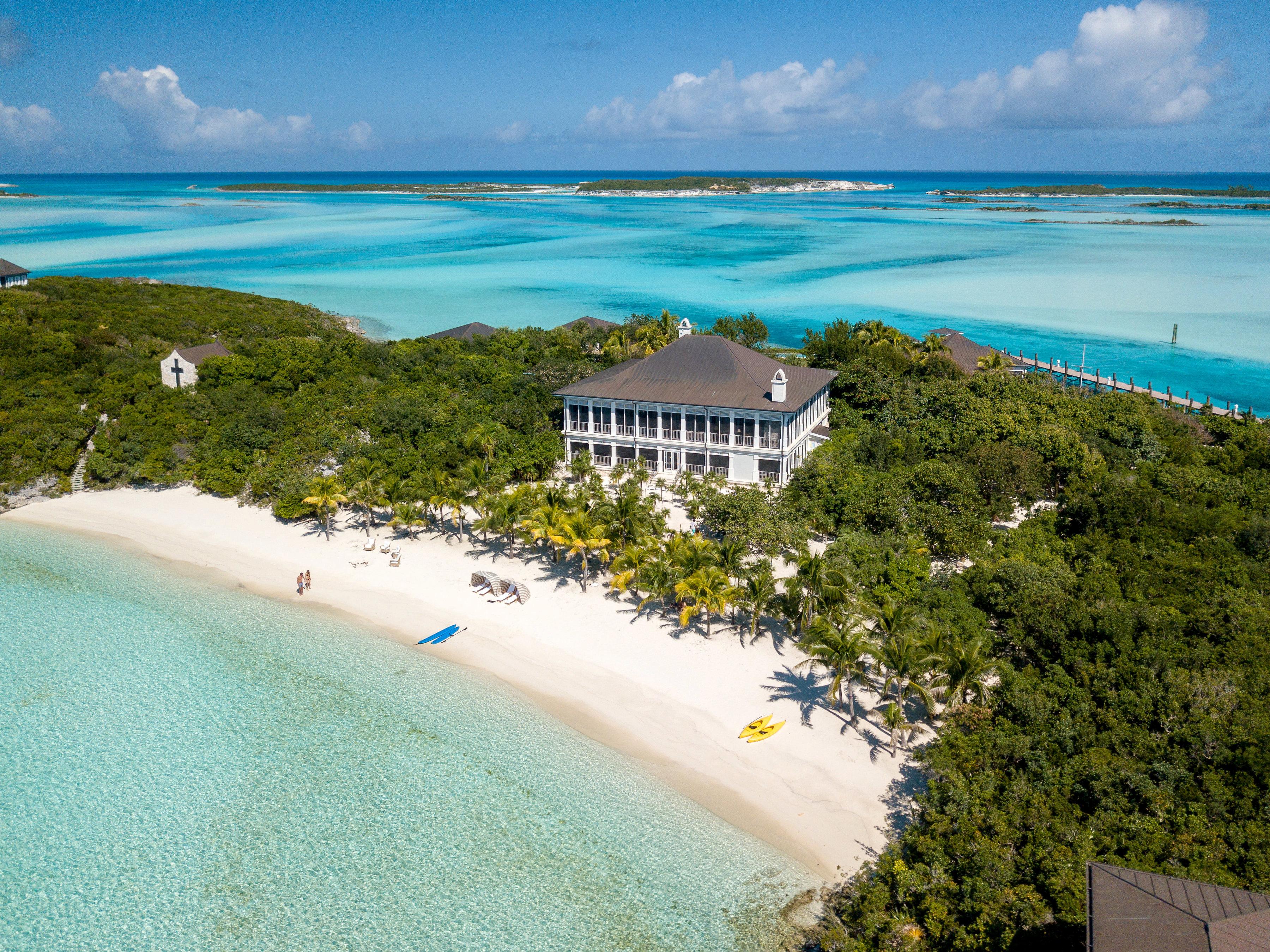 Over the past 15 years, the current owners have transformed the island, building five houses, all with stunning seascape views.

Overall, the properties, which are furnished, have nine bedrooms and nine bathrooms and there is also a swimming pool, spa, staff accommodation, outbuildings and 24-hour security.

The Exumas, which have been used for Bond films and Pirates of the Caribbean, are around 270 miles away from Florida and Little Pipe Cay is reached by yacht or seaplane. 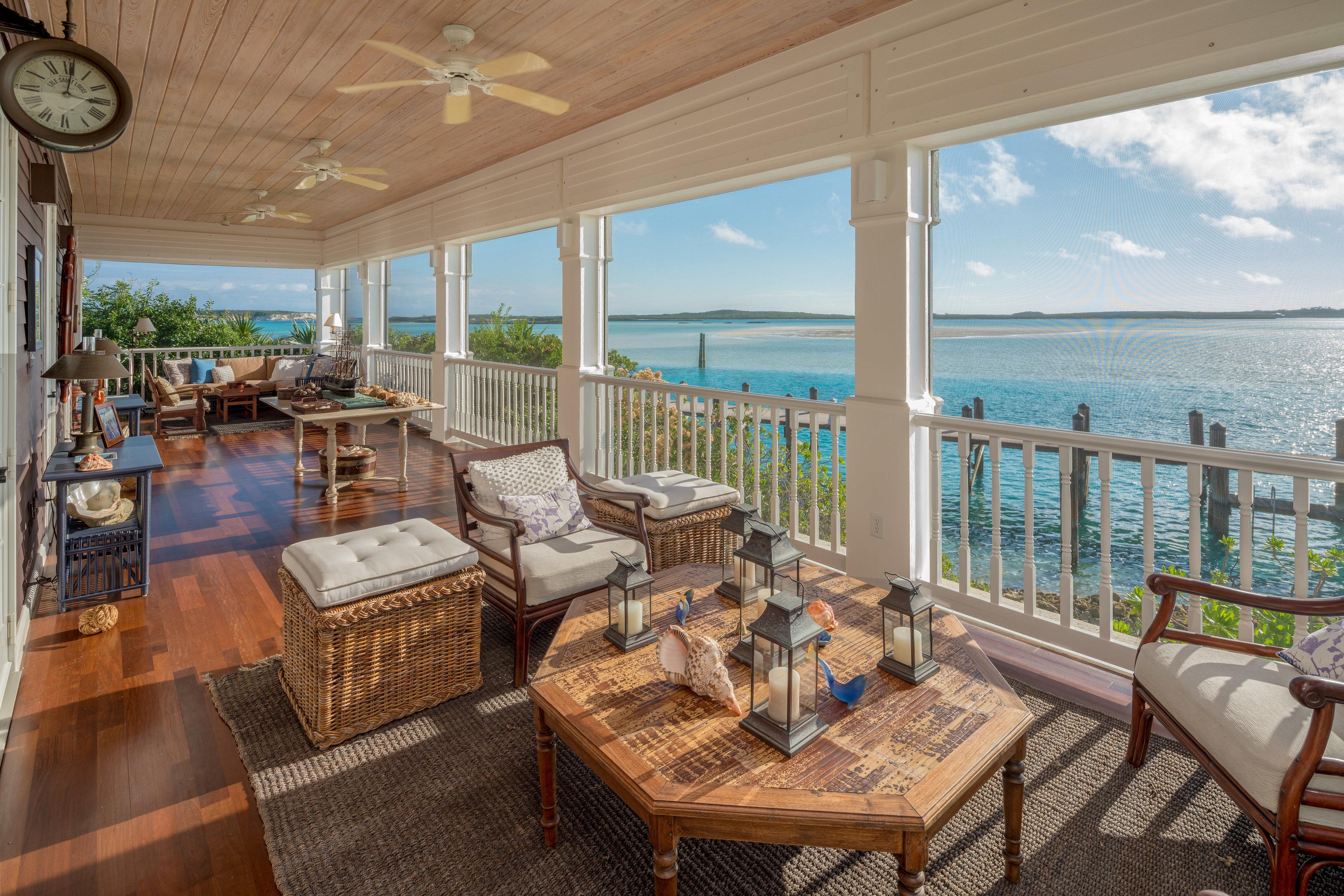 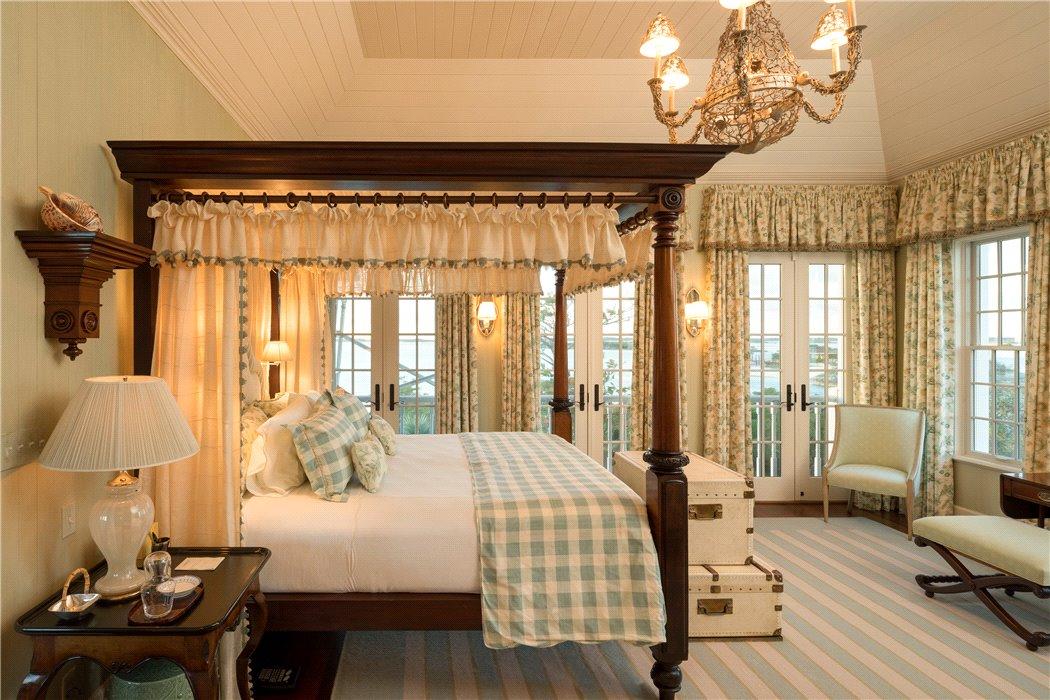 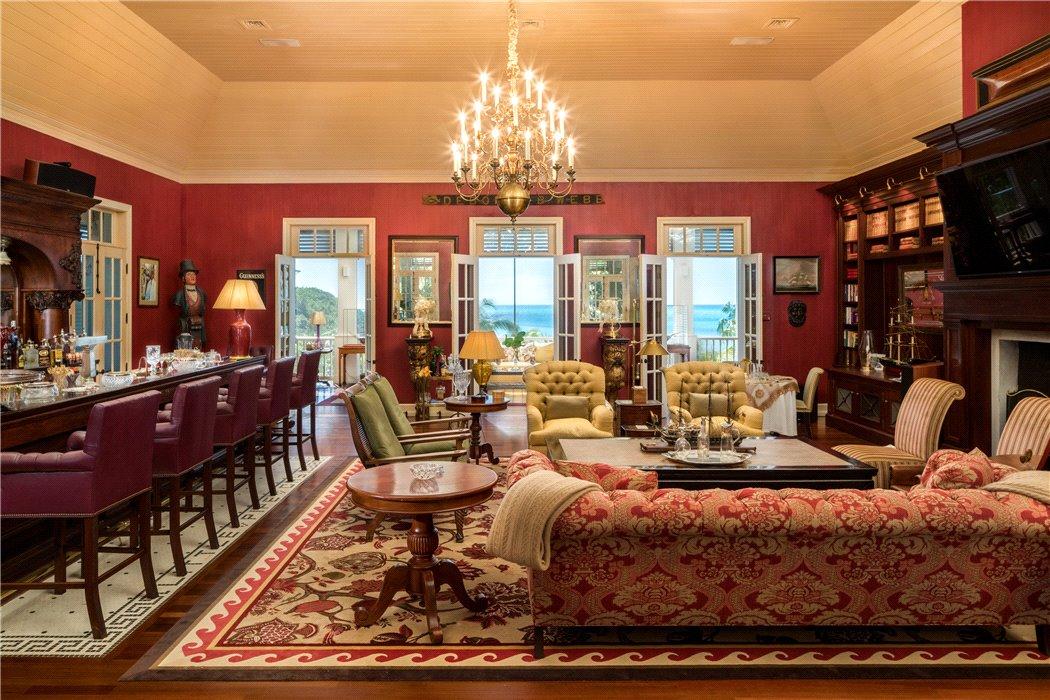 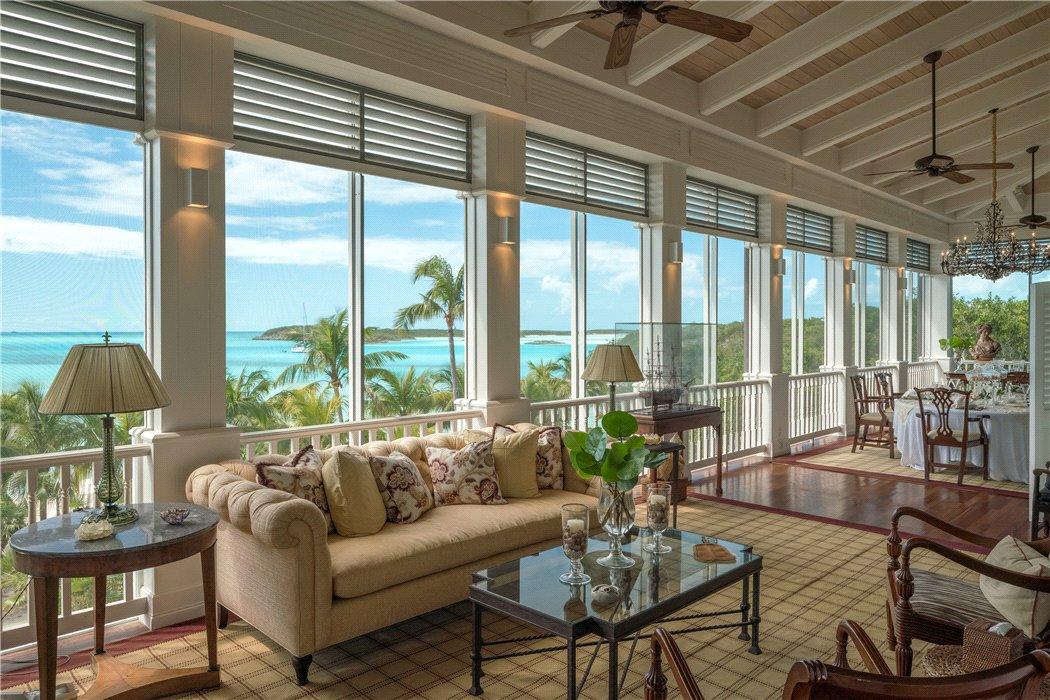 Knight Frank has now launched "one of the most impressive private islands in the Central Bahamas" to the market for $85 million (£65 million).

This is around 295 times the price of the average English home but of a similar value to a mega-mansion on The Bishops Avenue, North London, or one of the larger apartments in One Hyde Park, Knightsbridge.

Edward de Mallet Morgan, head of Knight Frank's Caribbean desk, said: "It is a great privilege to be exclusively managing the sale of one of the most exciting real estate assets I have ever worked on.

"A true, once in a lifetime, incredible private island. Little Pipe Cay is what dreams are made of." 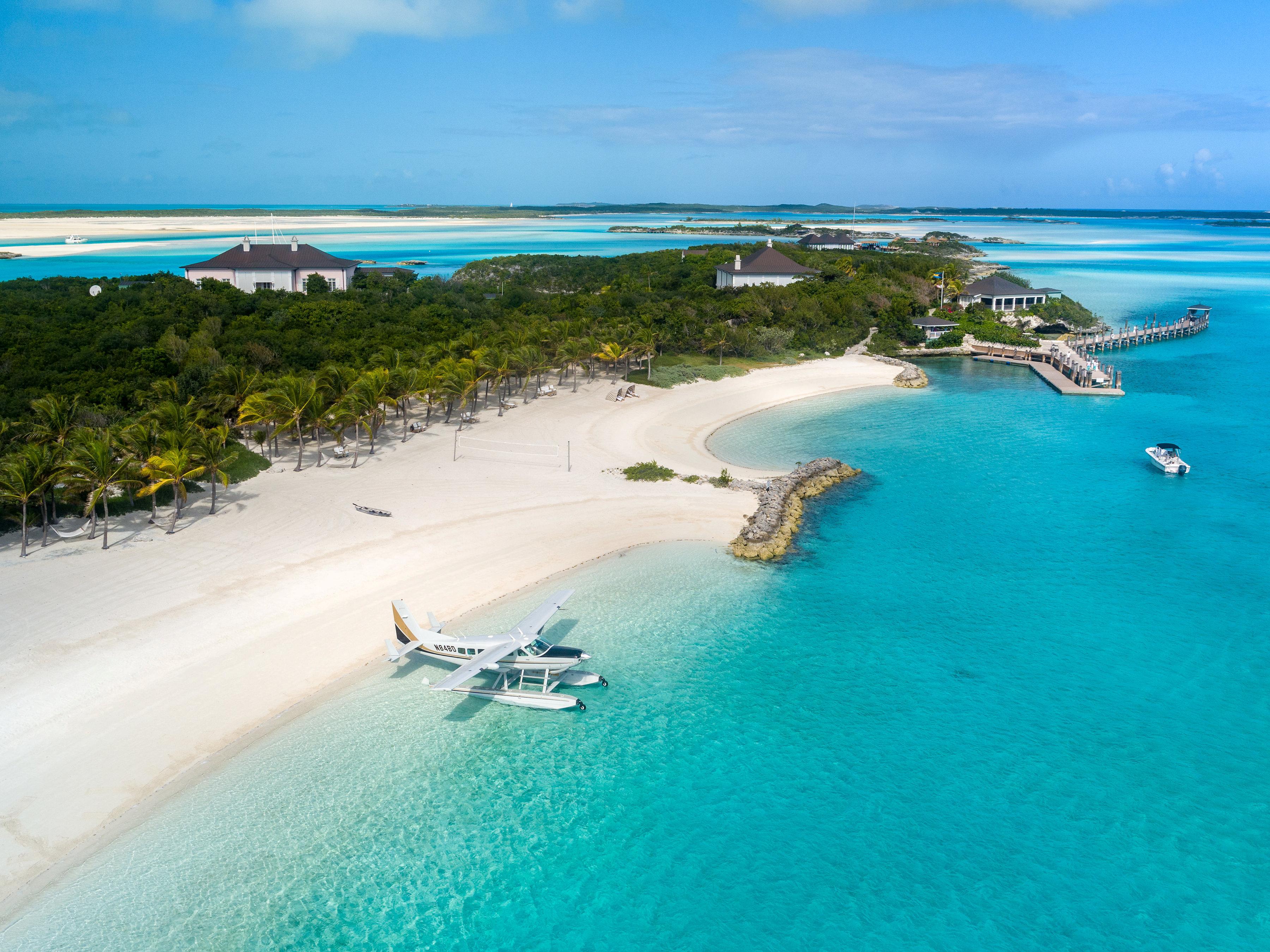 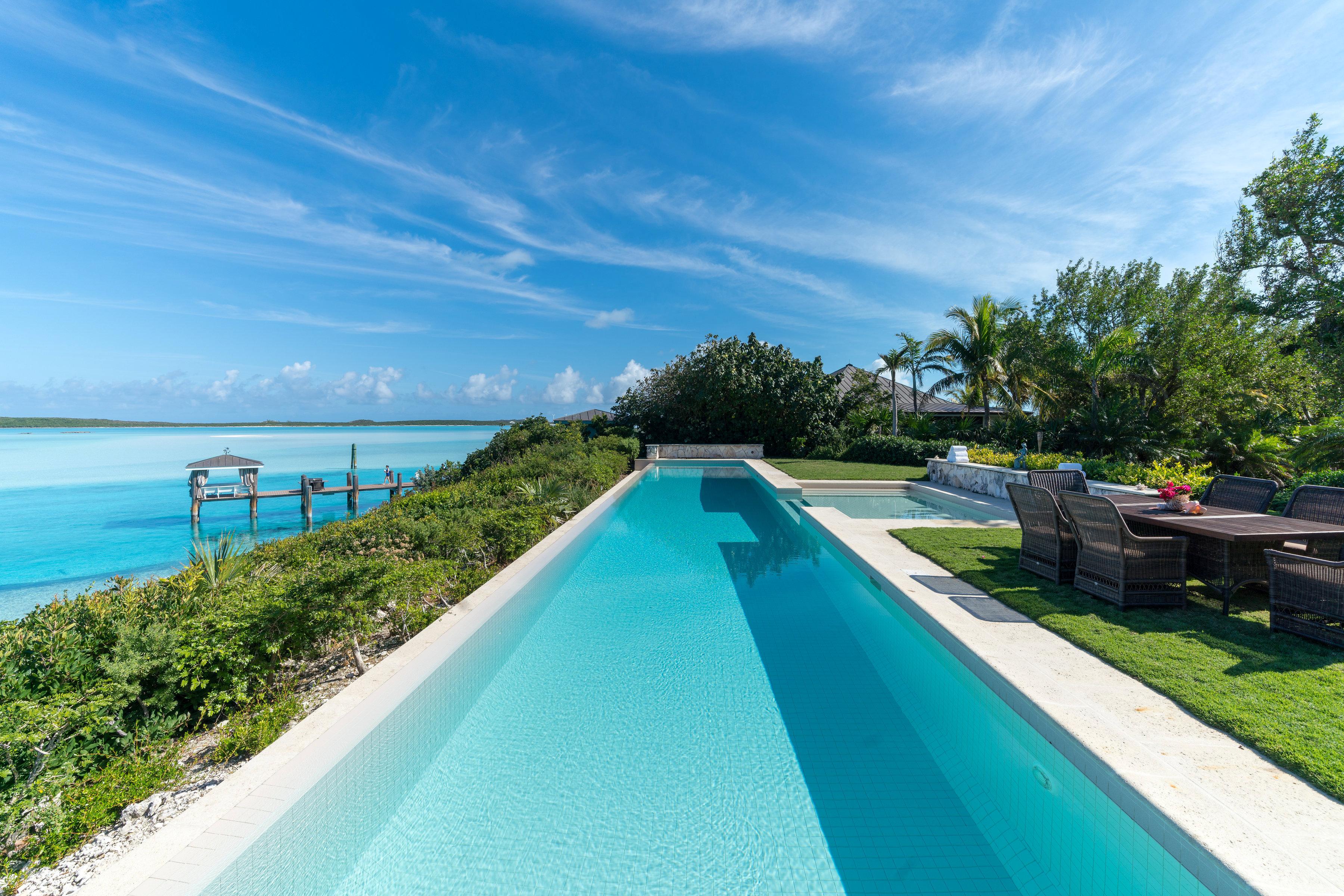 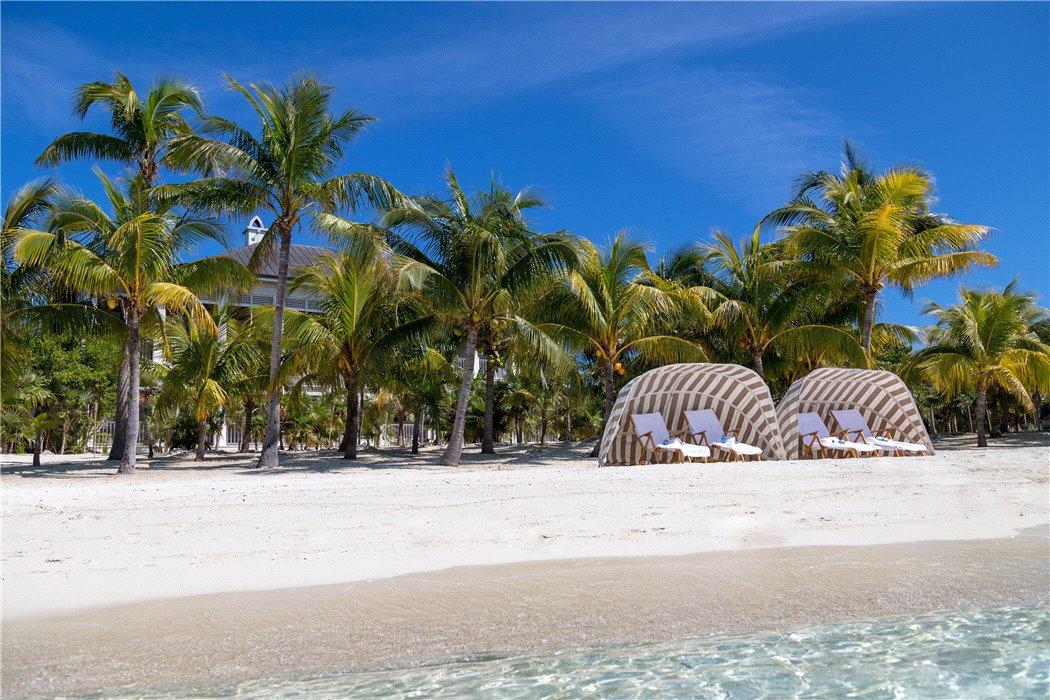 Located 70 miles south-east of Nassau and 270 miles from Miami, the island is accessible directly by sea plane.

It is also just two miles away from Big Major Cay, the home of the world famous swimming pigs.

Little Pipe Cay also has a sea barn which contains boats and water sports equipment and there are several hundred feet of dock frontage to accommodate small and large boats, with a deeper draft dock by the operations end of the island.

There are a number of suitable surrounding locations to moor a super yacht.