BENIDORM is facing permanent devastation as Brits abandon the holiday resort due to the pandemic.

Spain has declared a state of emergency, which includes a curfew between 11pm and 6am for the entire country excluding the Canary Islands. 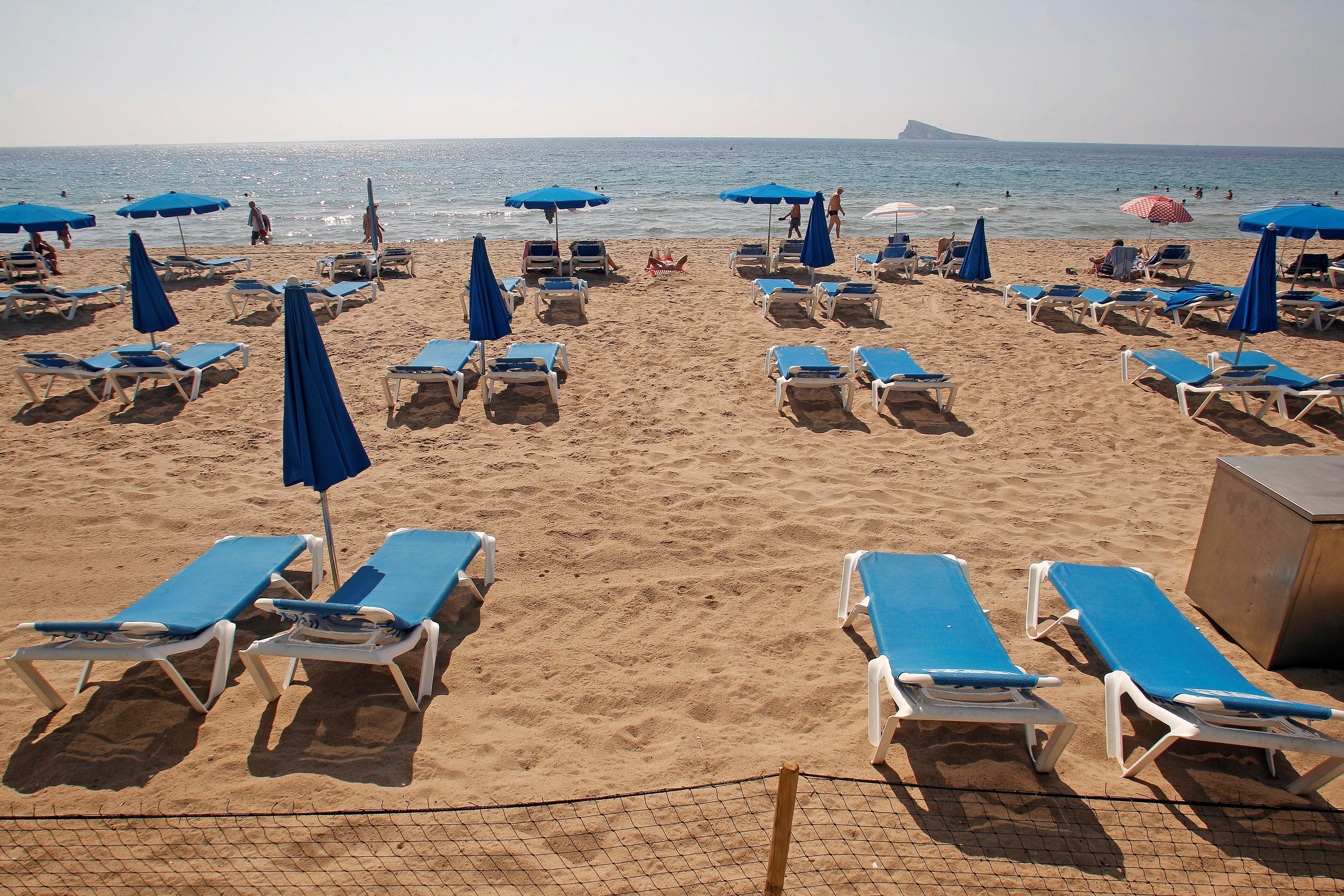 The Independent Association of Benidorm Merchants (AICO) have warned that half of Benidorm's shops are to close, while only a few hotels will remain open.

According to local media, 200 retailers are closing their doors either permanently or temporarily, due to the drop in tourism.

AICO president Raul Parra told the Olive Press: "I believe that over the coming months, only 50 per cent of shops will stay afloat.

"The situation for traders is very bad."

Hotels are also in a dire situation – earlier this month, it was feared that just 17 out of 140 resorts would remain open.

Now, with a surge in booking cancellations, even more may be forced to close. 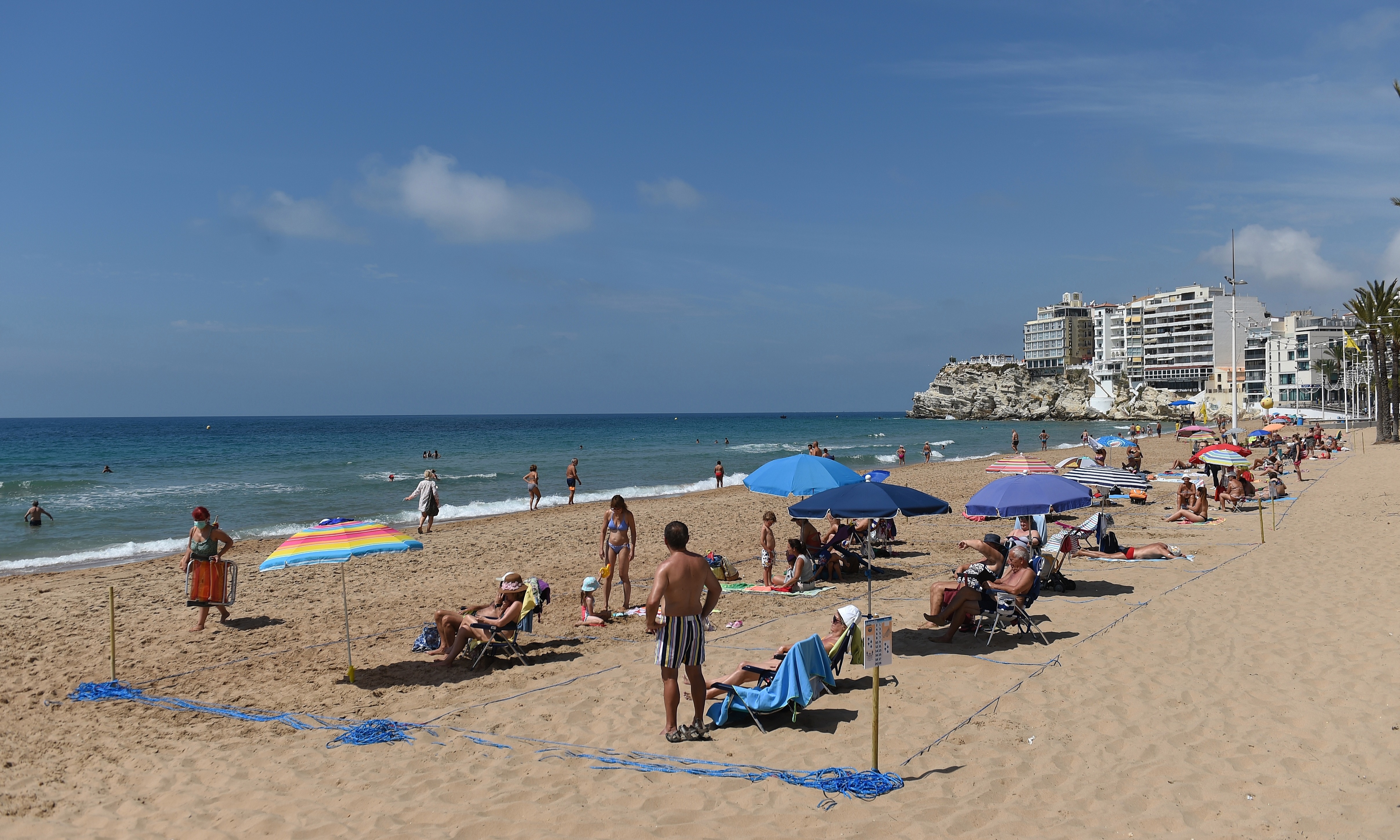 Alicante Province Hotel Association president Victoria Puche said: "Who is going to come to a country in a State of Alarm?"

HOSBEC president Jose Maria Cabelle added: "Tourism and hoteliers are suffering badly and I don't know how this is all going to end."

The closure will come into effect at midnight and means tourists will be banned from entering or leaving unless they can show they are heading home.

Jet2 has already cancelled flights and holidays to the mainland and the Balearic Islands until February 2021.

Only the Canary Islands remains open to British tourists after it was added to the air bridge list last week.

According to TravelSupermarket, the average price of a winter holiday to the Canaries has fallen by as much as a third, due to the drop in demand.

Not only can holidaymakers now grab a bargain, but it can also mean some winter sun, with temperatures remaining between 21C and 23C even in December.