Local hotel owners' fears have been raised due to yet another drop in September, when the number of UK stays in the Costa Blanca capital plummeted by 41,400 compared to the same month in 2017. 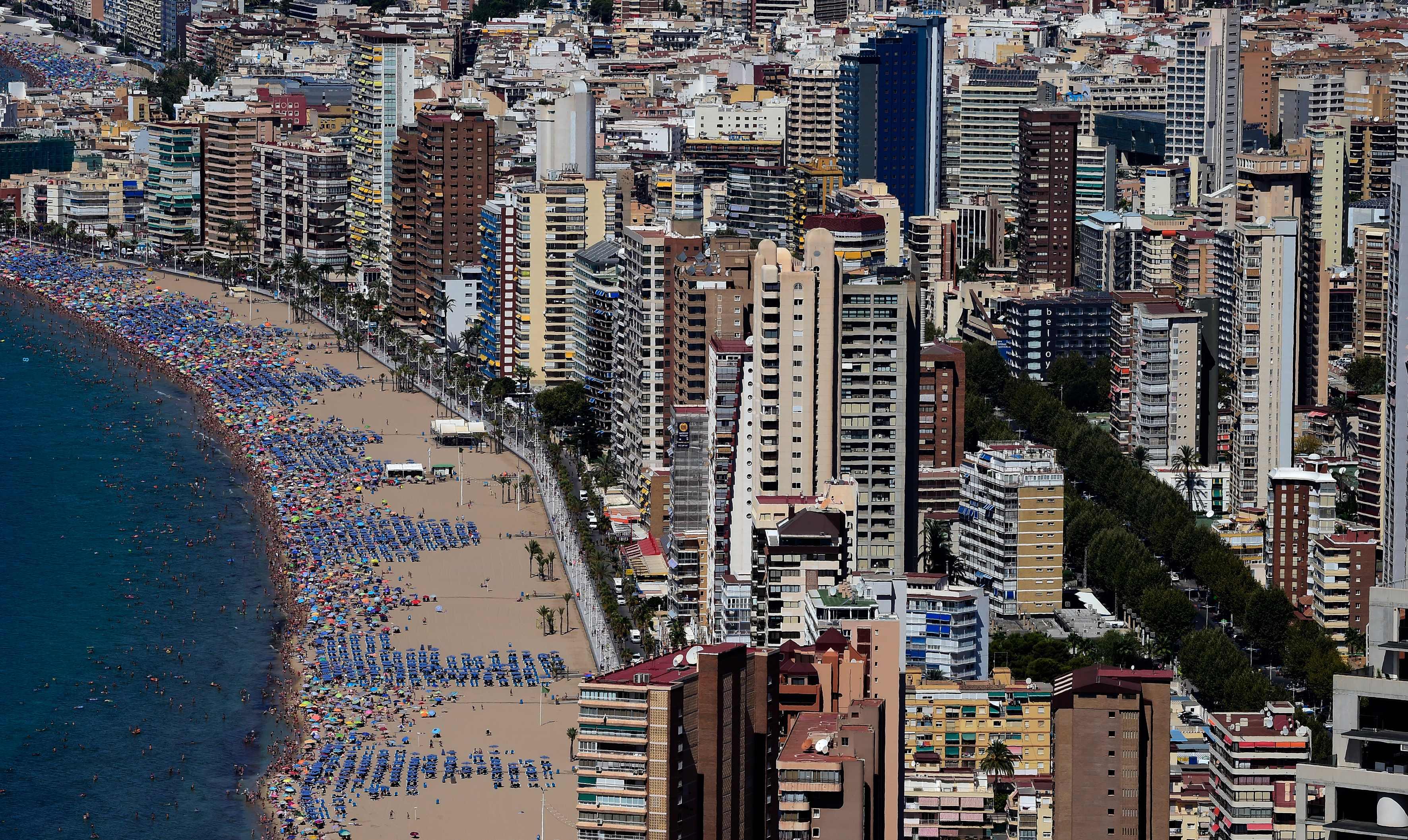 It means that so far this year, the British market in Benidorm has registered a loss of 420,000 overnight stays.

Calling for urgent action to find holidaymakers from different countries, the hotel association Hosbec warned: "If this bleeding continues, the British market is expected to reach a loss of half a million."

Hoteliers say the main causes of this decline are the choice of new tourist destinations, the reduction of air capacity and the choice of apartments as accommodation.

A Hosbec spokesperson said: "The growth of tourist packages from other competing destinations of "sun and beach" such as Turkey (+ 69 per cent), Tunisia (+ 41 per cent) or Egypt (+ 58 per cent) is a reality." 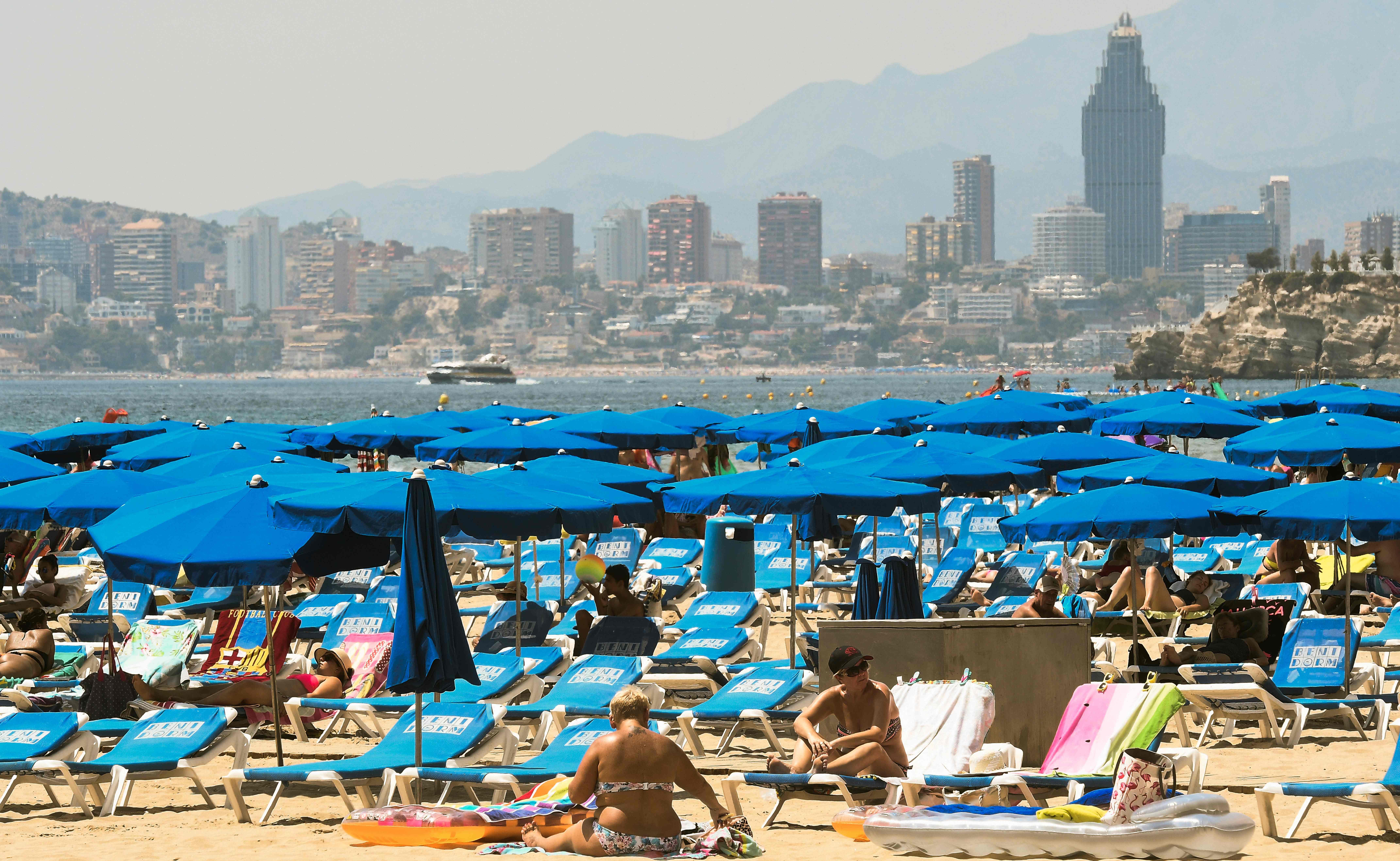 With regard to air capacity, the United Kingdom shows a reduction of 26,210 spaces offered to the Alicante-Elche airport which the group also links to the "free fall" of Brits.

Where the Brits have left hotels empty, Spanish holidaymakers are now moving in.

The resurgence of the Spanish market has propped up hotel occupancy in the second half of the year in Benidorm, meaning occupancy rates were 91.3 per cent, a drop of 2.7 per cent compared to 2017.

In fact, in August a British tourist claimed her dream trip to Benidorm was ruined because there were "too many Spaniards".

Fuming Freda Jackson, 81, said she was left in tears at the end of the two-week holiday to the tourist hotspot as it was teeming with "rude" Spanish natives.

Benidorm hotels are now being urged to try and lure holidaymakers from other countries instead of Britain. 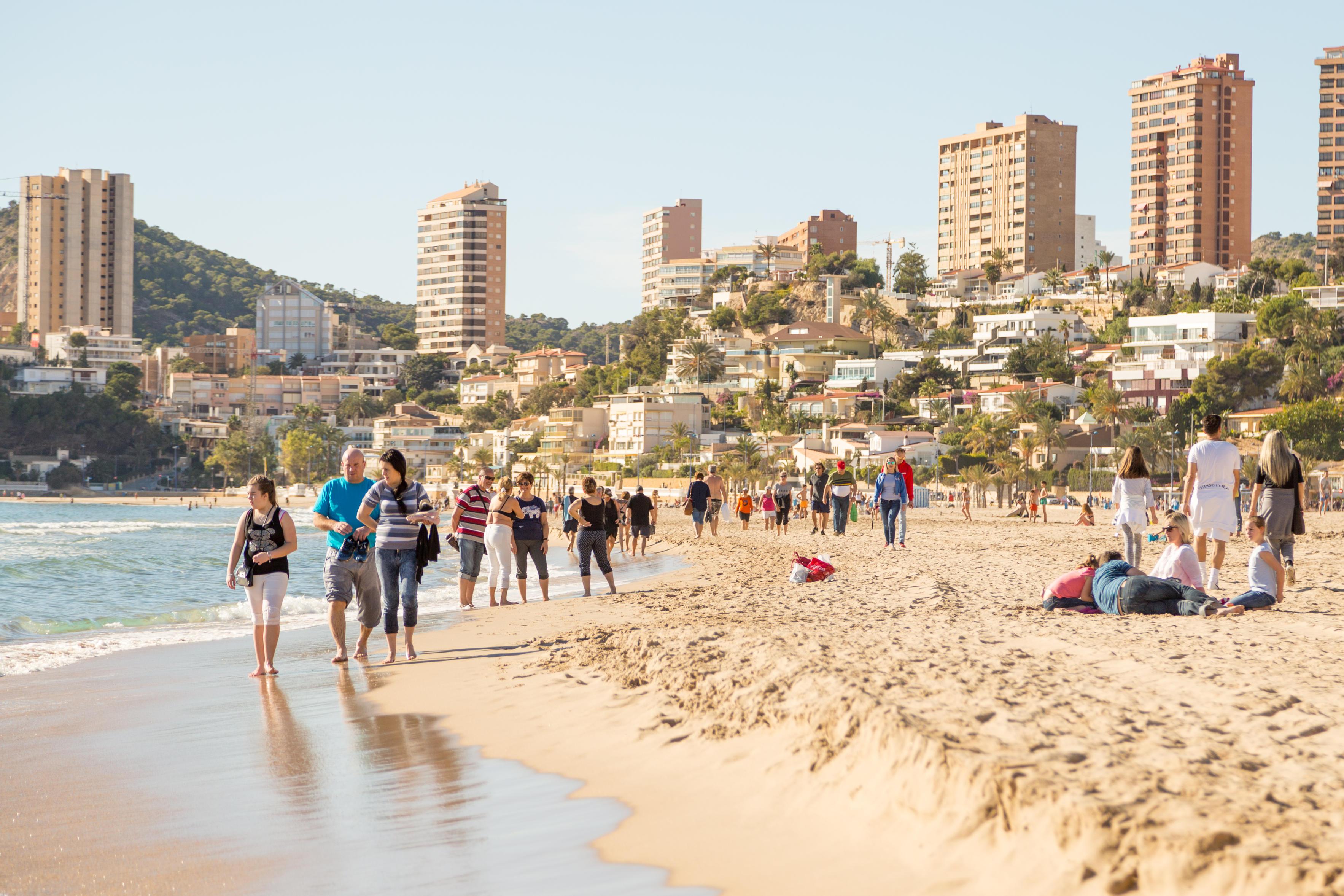 Hosbec president, Toni Mayor said: "We should not be disappointed with these numbers, since we are probably heading overnight stays with other holiday destinations.

"But we must continue working to "seduce" different markets in order to bring them to Benidorm."

There are still some great deals to be had though, including a three-night full-board Benidorm break with return flights and hotel from £99pp – click here to book.

Benidorm has transformed from a quiet fishing village to hen and stag party central in the space of 70 years.

Click here to read how Benidorm transformed from sleepy 1920s coastal town to stag and hen do capital rife with nudity, boozing and brawling.