THE Northern Lights are one of nature's most stunning spectacles, and the good news is you won't need to break the bank to see the magical lights this winter.

Also known as the Aurora Borealis, the famously elusive natural lights are on many travellers' bucket lists. 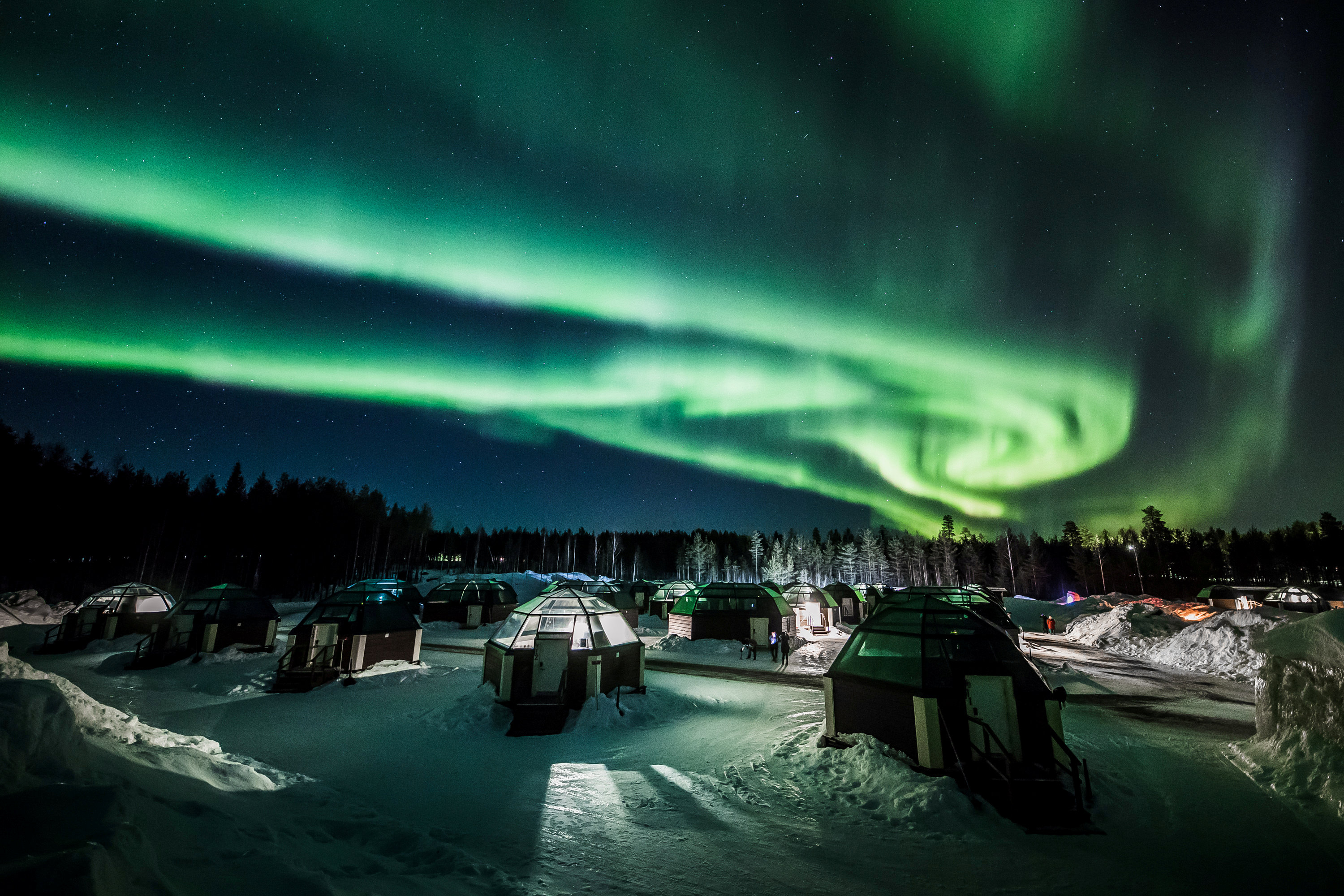 The incredible natural phenomenon can occasionally be seen in the night sky over Britain, typically during the Equinox and Solstice in March and April, as well as September and October.

Iceland is one of the best places to see the Northern Lights and the best season is from September to mid-April, when the months are full of dark nights.

Norway is also known as an aurora hotspot, as well as northern Finland and Sweden.

The good news is there are plenty of budget-friendly packages on offer with prices starting from £119pp on Wowcher.

You can even do it on a cruise.

To give you a helping hand, we've put together the ultimate guide for finding cheap Northern Lights holidays. 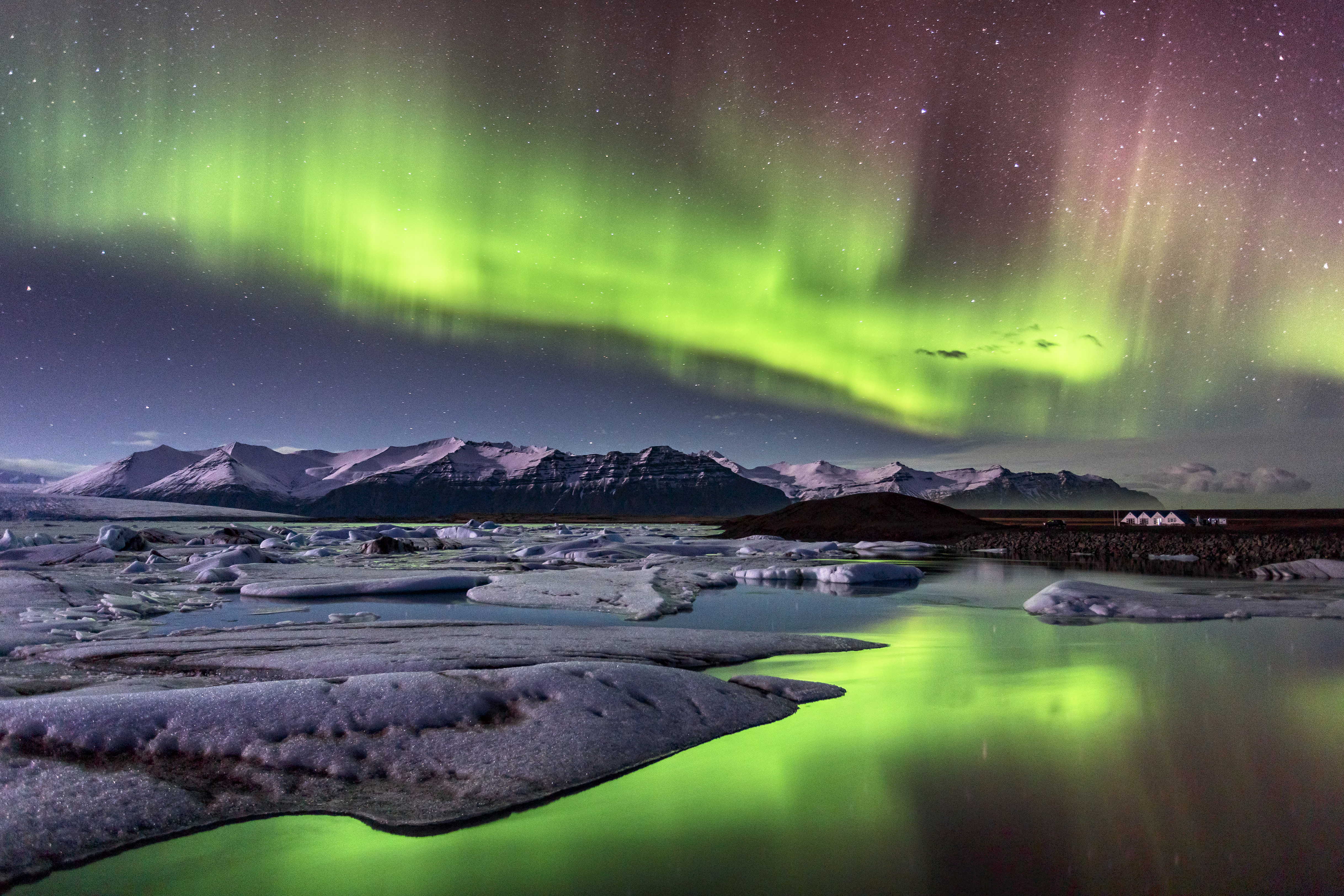 Iceland is one of the most famous spots to see the Northern Lights, so there's no surprise there are already a lot of deals around.

Wowcher has a deal on a holiday to Iceland with two nights at a hotel of your choice and flights thrown in for £119pp.

The hotel is located Reykjavik's city centre, so you'll get plenty of time to explore the Old Harbour – perfect for whale-watching or checking out the local wildlife.

You can also book the all-important Northern Light tour for an extra £35pp.

There's a similar deal on Groupon to stay at a choice of at a choice of hotels in central Reykjavik, plus you’ll get the all-important Aurora Borealis tour.

Groupon has a package, where guests will stay at the Cabin Hotel or the Arctic Comfort Hotel from £169pp. Click here to book.

There are also options for a whale watching tour or a visit to the Blue Lagoon thermal springs for an extra fee. 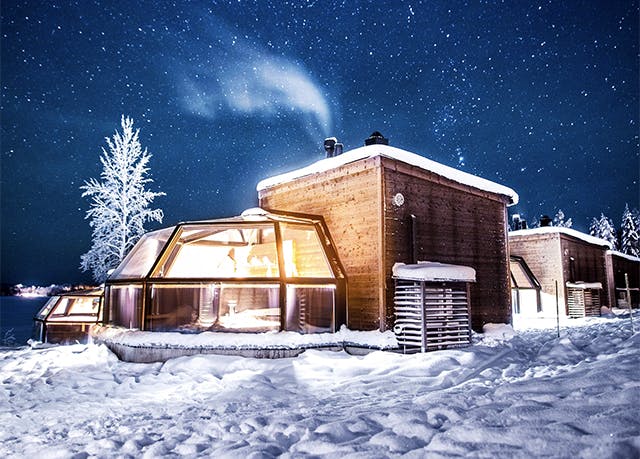 Escape to the winter wilderness of Finnish Lapland to the snow-covered Arctic thanks to Secret Escapes.

The travel deal provider is offering a two-nights' stay at the Holiday Village Gulo Gulo, winner of the TripAdvisor Certificate of Excellence last year.

For £399pp you'll get to spend a weekend in your very own log cabin, which comes complete with a private sauna so you can really get into the Nordic lifestyle.

You'll also have the option to cosy up in an all-glass Arctic Fox igloo for one night, located by the stunning Lake Ranuanjärvi.

Each igloo has awe-inspiring views of the open waters and the northern horizon, where you can hope to spot the elusive Northern Lights. 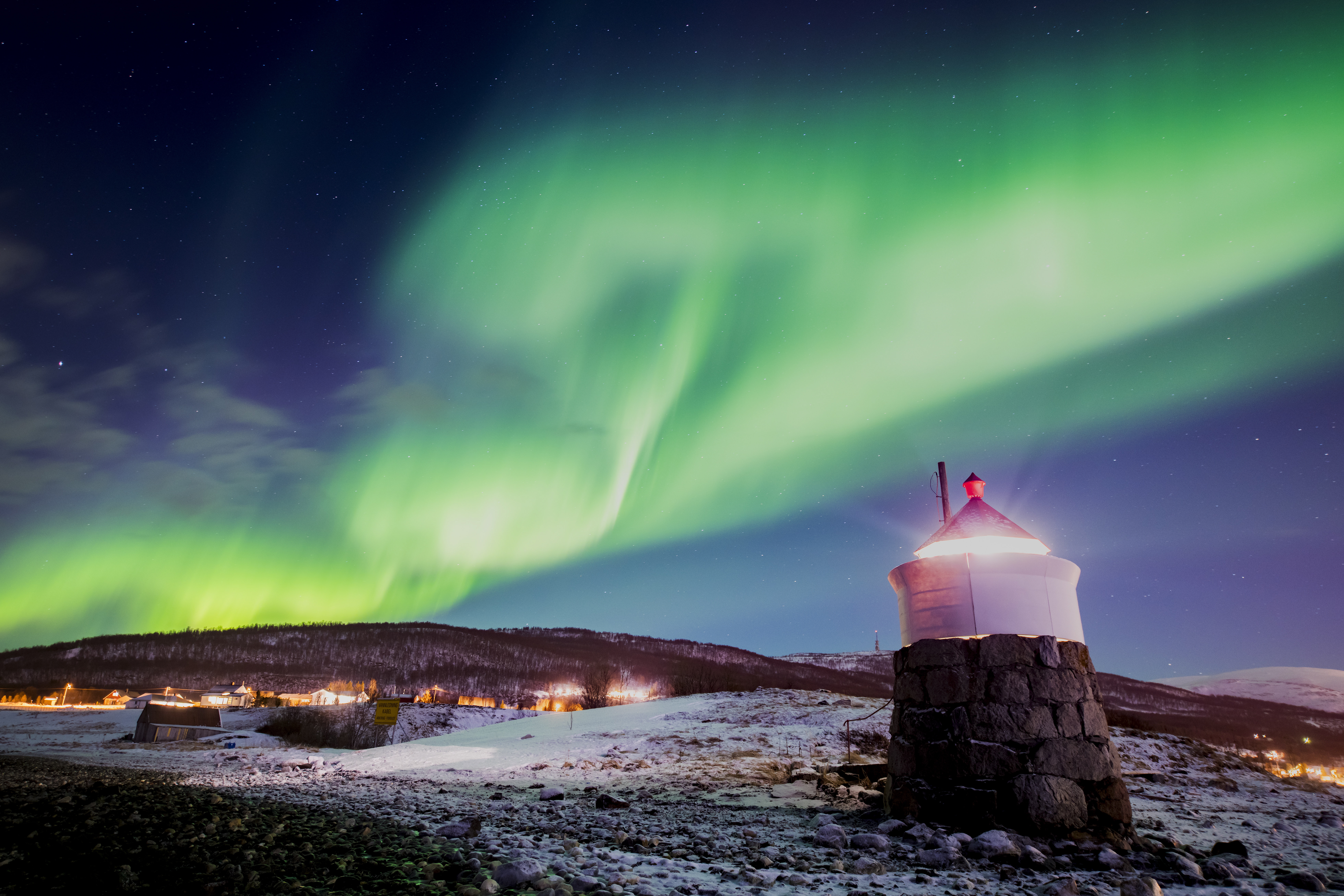 Tromso is the largest city in Northern Norway and between fjords, mountain peaks, and islands, it is a prime starting point for your Arctic adventure.

Find great value deals with Lastminute.com, which is offering a four-night holiday in Tromso for £315, with return flights from London Heathrow.

The deal includes a stay at Smarthotel Tromso in the heart of the city, within a 5-minute walk of Tromso Cathedral and the Art Museum of Northern Norway 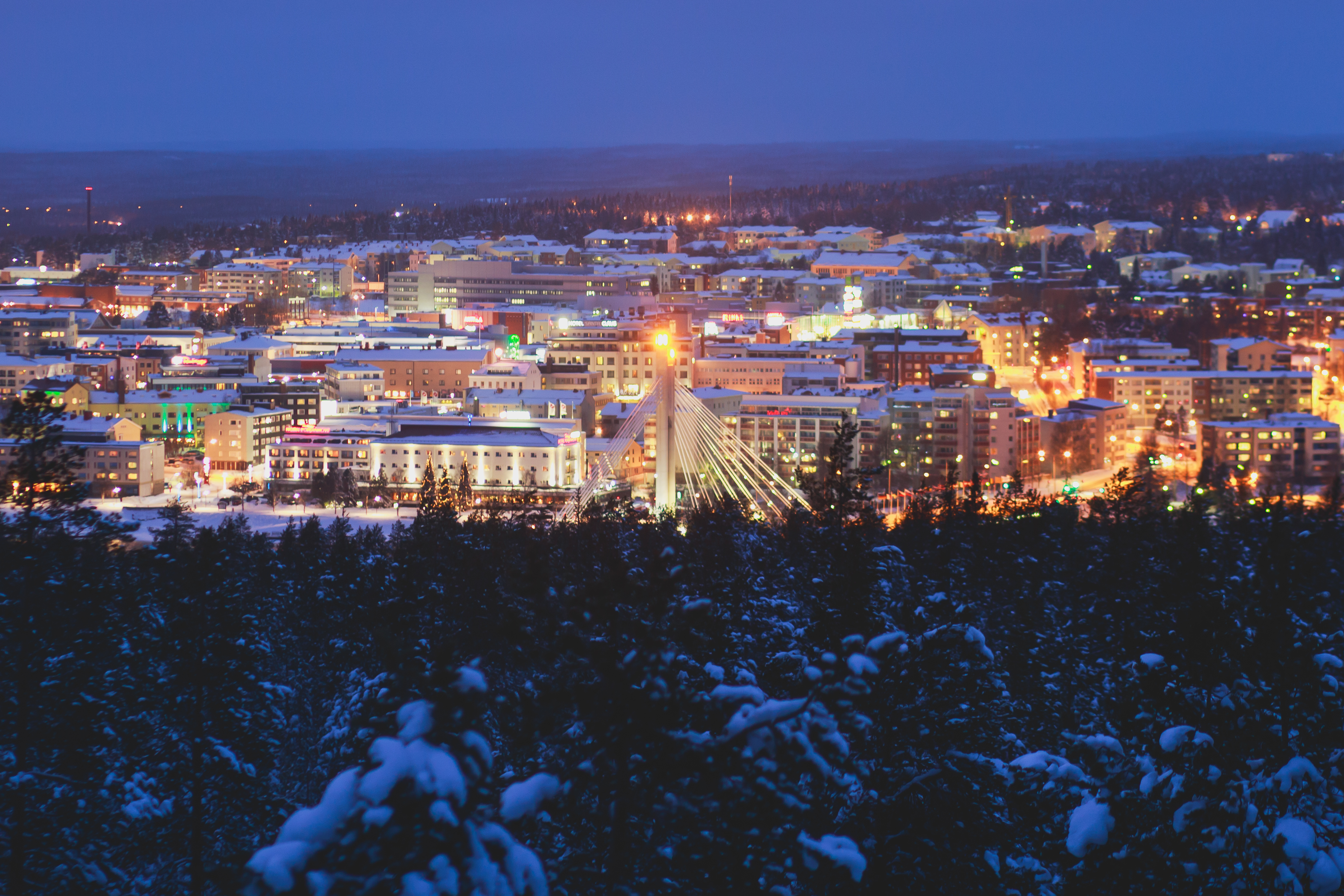 Rovaniemi is the official hometown of Santa Claus and if you weren’t already in the Christmas spirit when planning your trip, you will be as soon as you arrive.

In addition to being a hotspot for Northern Lights, it's also a great destination to take your kids.

You can visit the Ranua Wildlife Park, an hour’s drive away, which is home to hundreds of Arctic animals, including two polar bears — well worth the trip on their own.

While the Arktikum museum and science centre offers a fascinating insight into the region’s history.

Find good value deals on Expedia, which is offering a four night stay in the 4* Artic City Hotel for £377pp with breakfast and return flights from London Gatwick included. 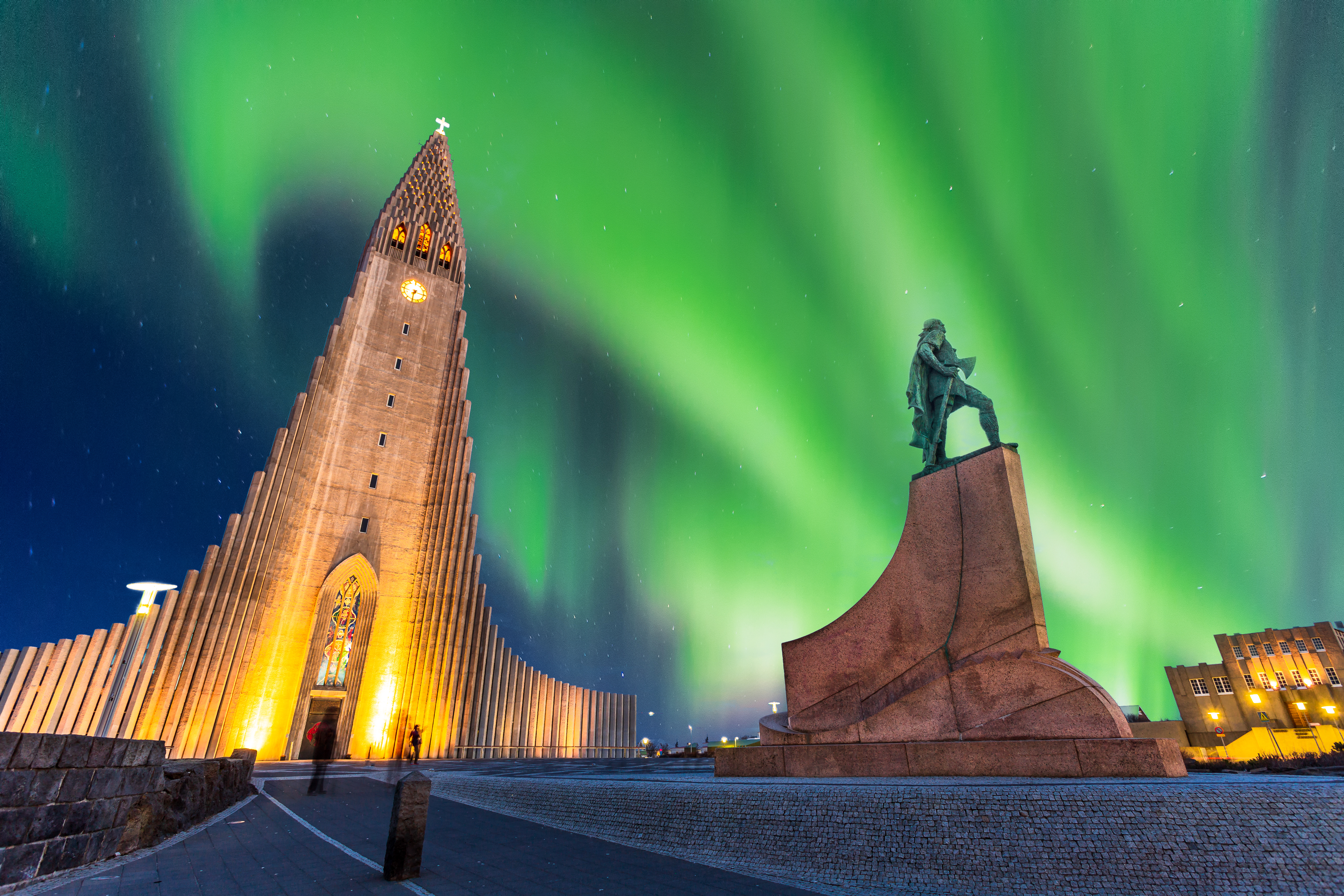 This two-week long cruise will take you to the Faroe Islands and Iceland, where you'll have the chance to witness the incredible Northern Lights.

Sail from Liverpool with accommodation in your choice of cabin with full-board included with prices starting at £699.

Would you rather spend your Christmas on a beach instead? Check our guide of the best deals over Christmas and New Year for winter sunshine.

We also have a guide to the best winter cruises for this year's festive season.

Looking for something more festive? Check out the top offers for Christmas market holidays abroad.