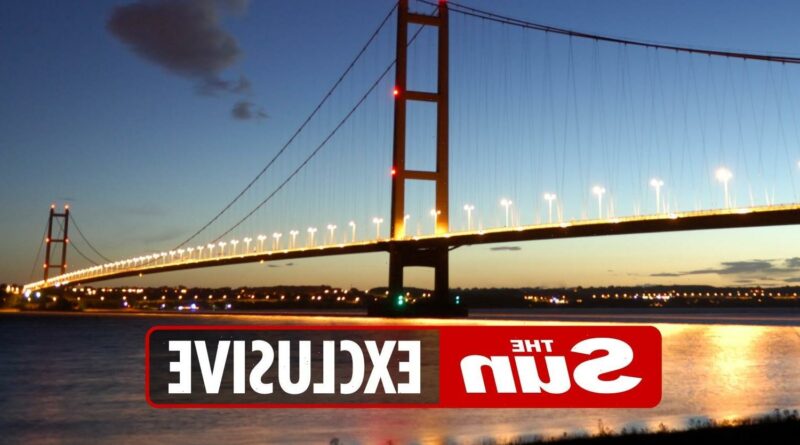 TOURISM bosses have come up with a bizarre plan to turn Hull into the cruise capital of the world.

Council chiefs are looking at turning it into a world cruise destination to compete with the likes of Venice and Miami. 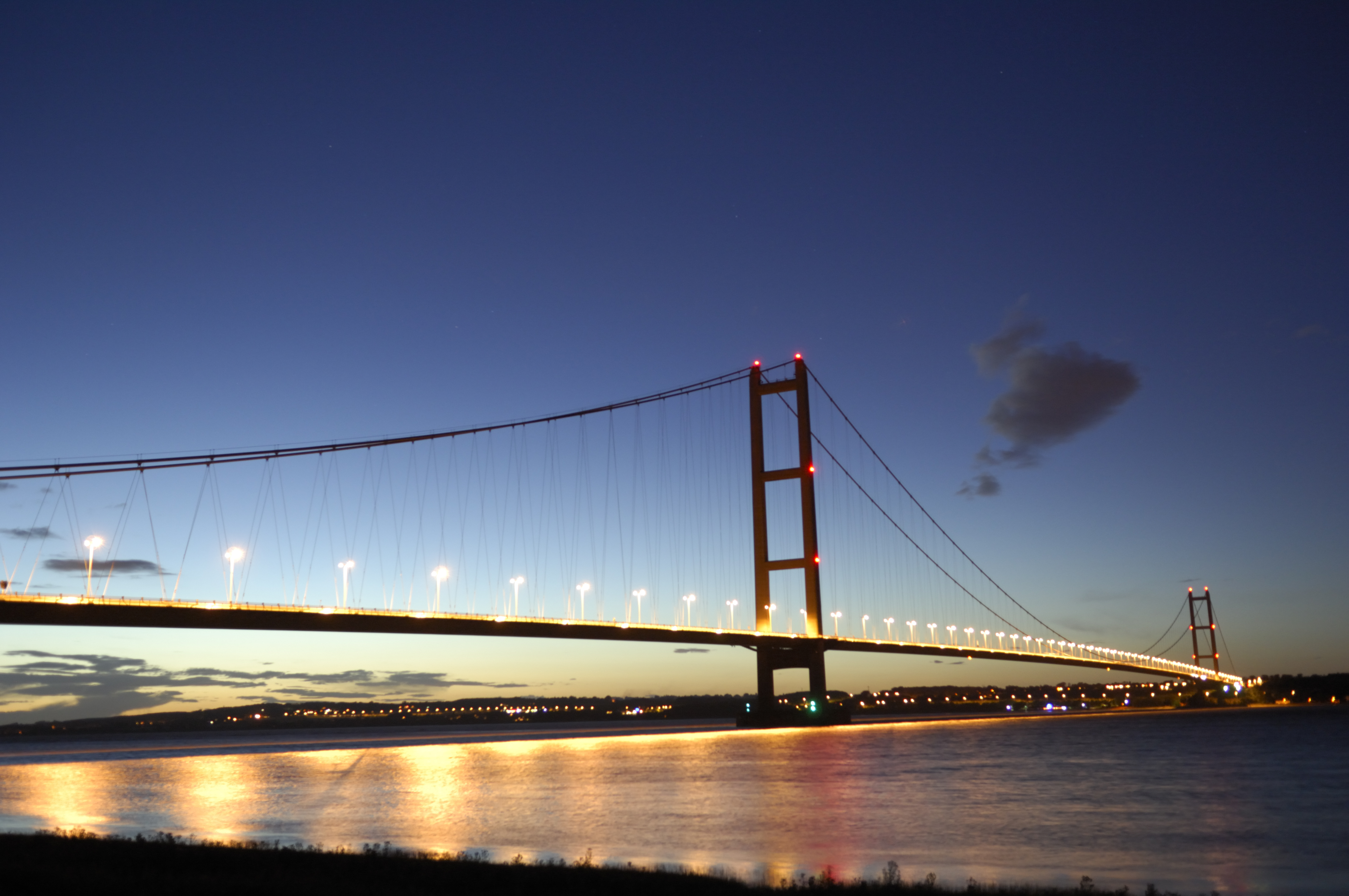 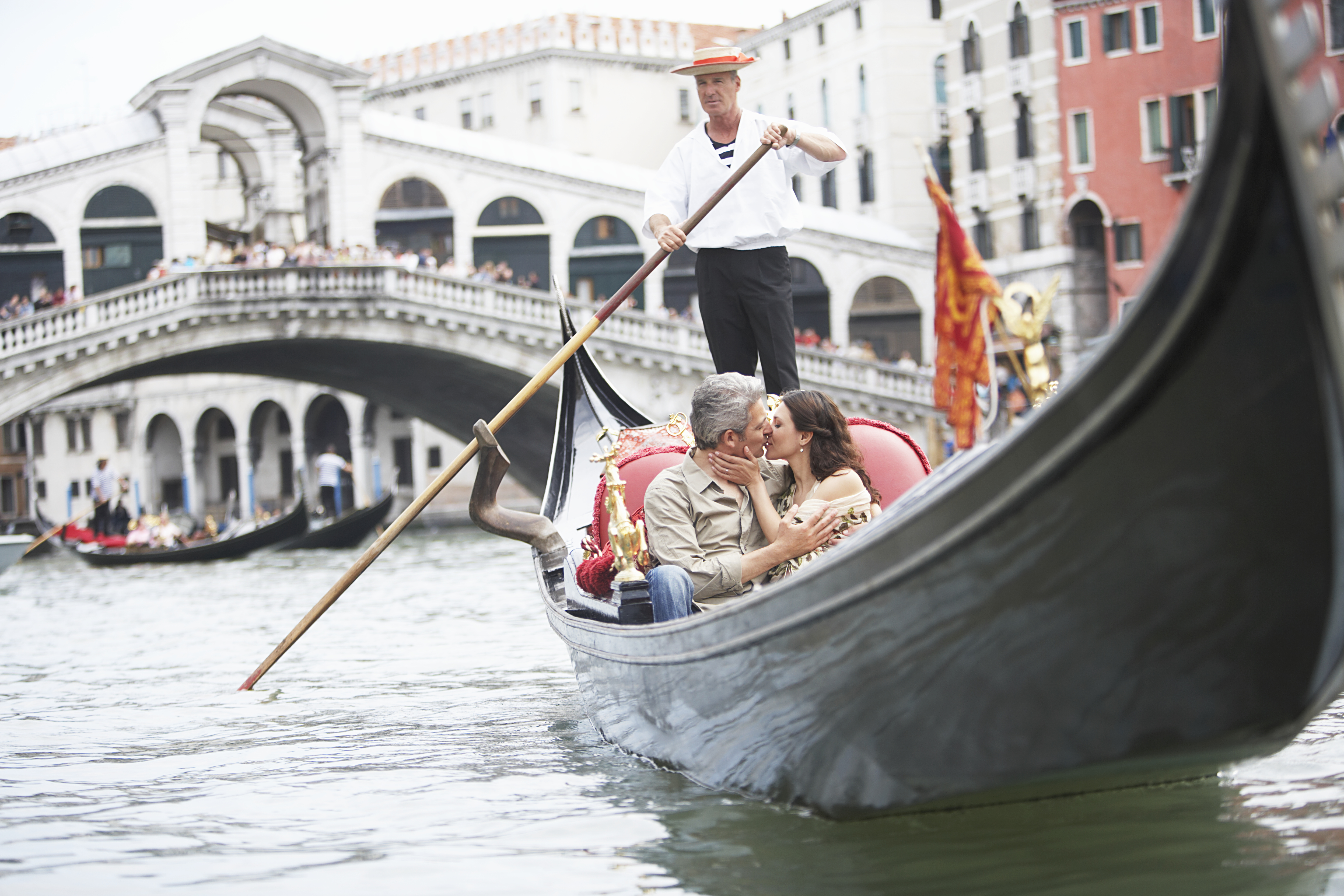 They reckon it will rival Mediterranean hotspots and stir the East Yorkshire port city from its Humber slumber by giving it a tourism boost.

But not everyone is so sure. One travel source said: “It’s commendable to boost your city and push it but I think they have their work cut out.

“It’s taking the staycation thing to a whole new level.”

Specialist architects and marine engineers are being brought in to oversee the project — although it still needs full council approval.

But officials say it will happen come Hull or high water and reckon it could be up and running within four years.

A Hull City Council spokesman said: “While still very much in the planning stage, designs for the terminal, pontoon and bridge have reached an advanced stage, and a target date for the first operational season of the new facility would be around 2025.”

It is a leading foreign trading port for various cargoes and the only passenger port on the Humber Estuary, serving Belgian and Dutch ferry links.

Daren Hale, leader of the city council, said: “Being the exit and entry point for Europe, a cruise terminal is a logical development for Hull’s proud maritime tradition.”