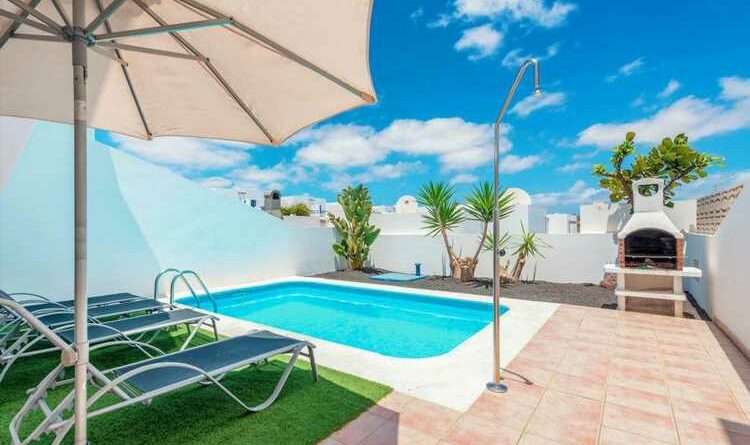 A villa package holiday on a resort complex is often the best of all worlds for families.

You get the space and privacy of your own property, the security of a package holiday and the added extras of being on a resort.

We've found prices for the summer from £1,162 per stay, meaning a family of five can bag a week-long break in the sun from £232 per person. 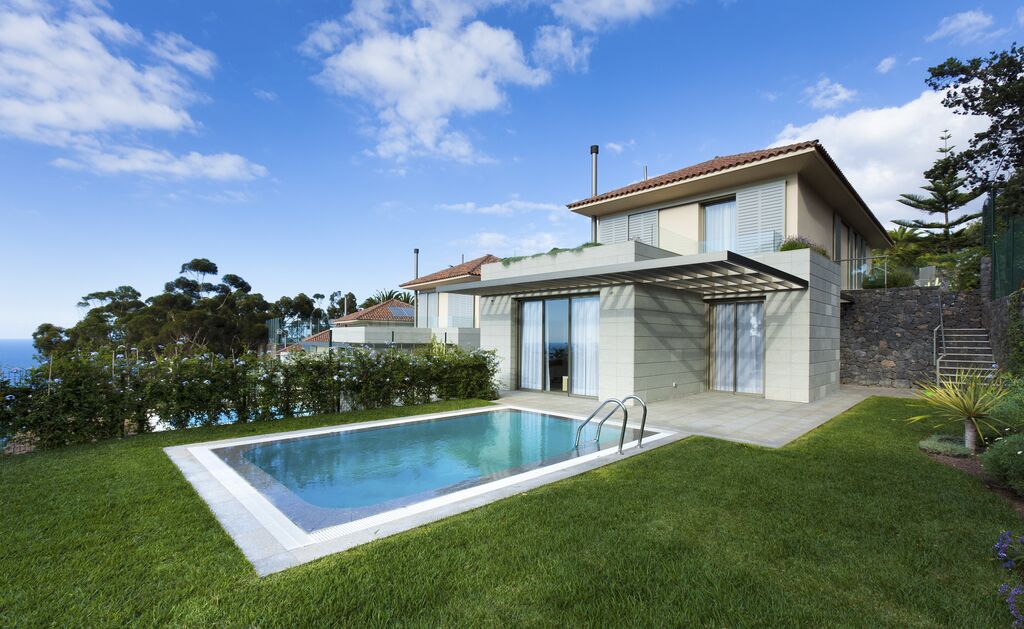 Many villas are on small complexes, meaning you can enjoy your own private space while also having the benefit and comfort of onsite facilities.

Most villas also come with their own private pools and amenities like wifi.

Destinations on offer for a good price right now include the Balearic and Canary Islands, and Cyprus.

On The Beach is offering plenty of villa options for this summer, departing from different locations in the UK. Here are some of the best ones available:

On The Beach allows holidaymakers to secure the booking with low deposits of £30 per person and also include a free fast track and airport lounge pass in their holiday packages.

Most read in Beach 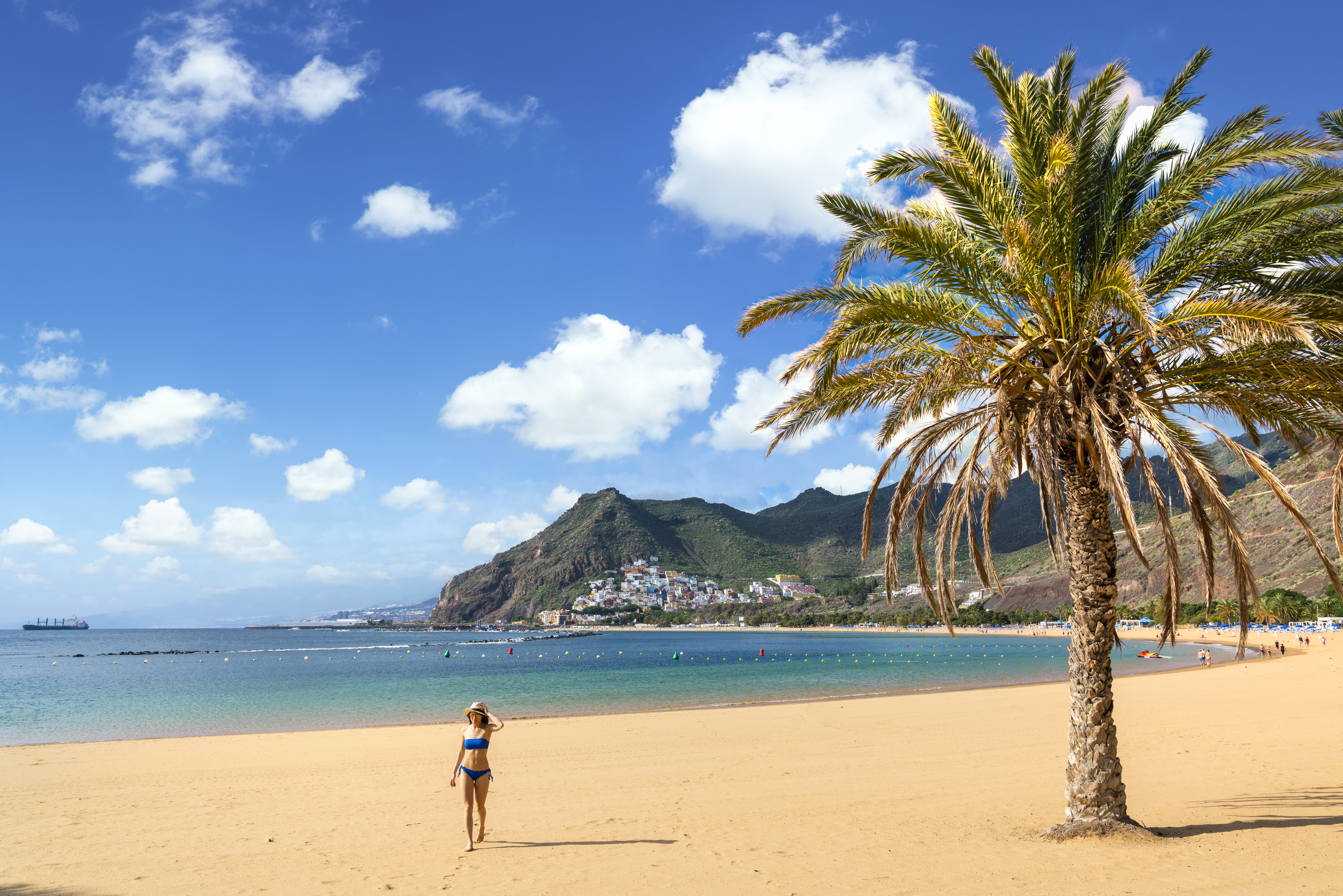 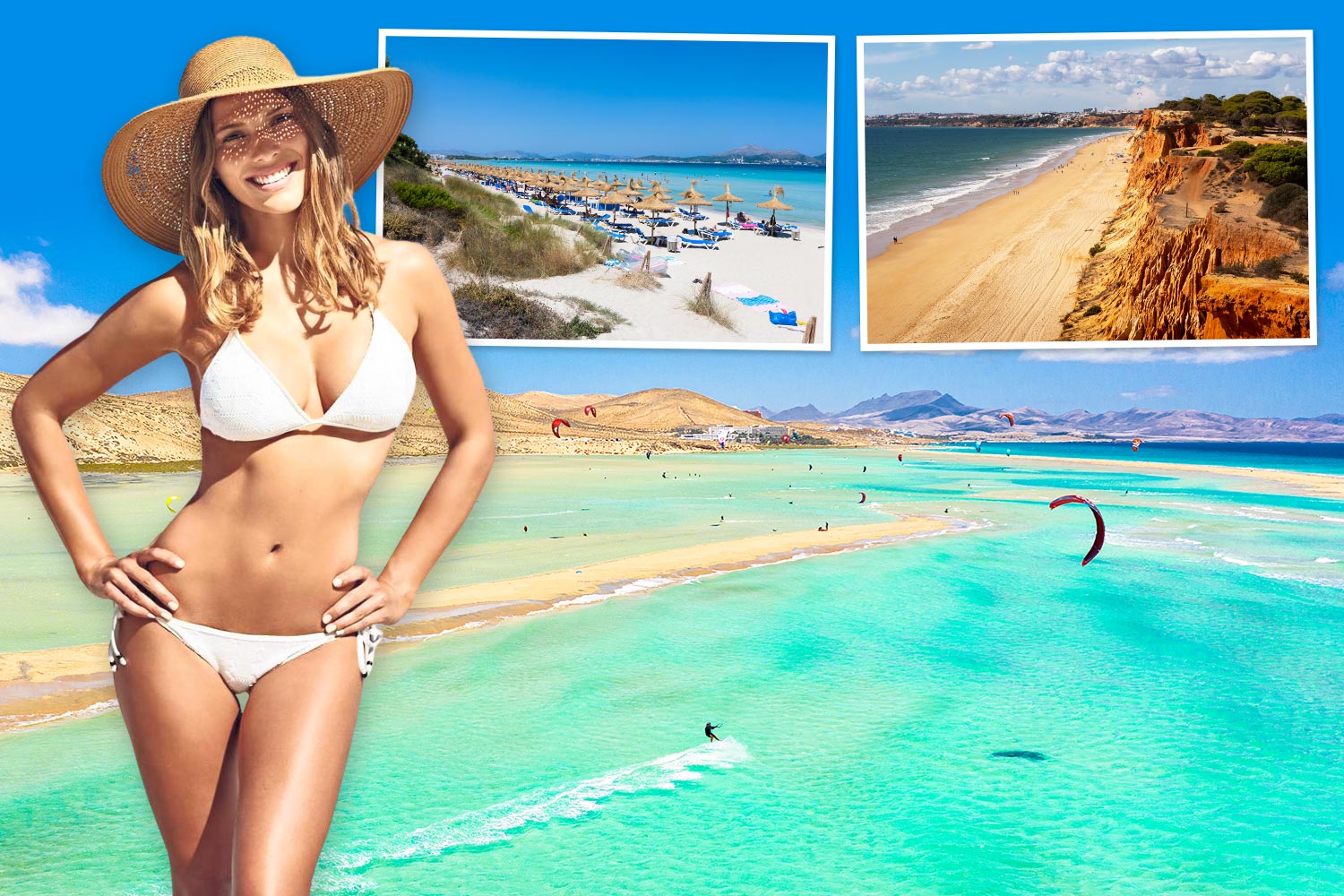 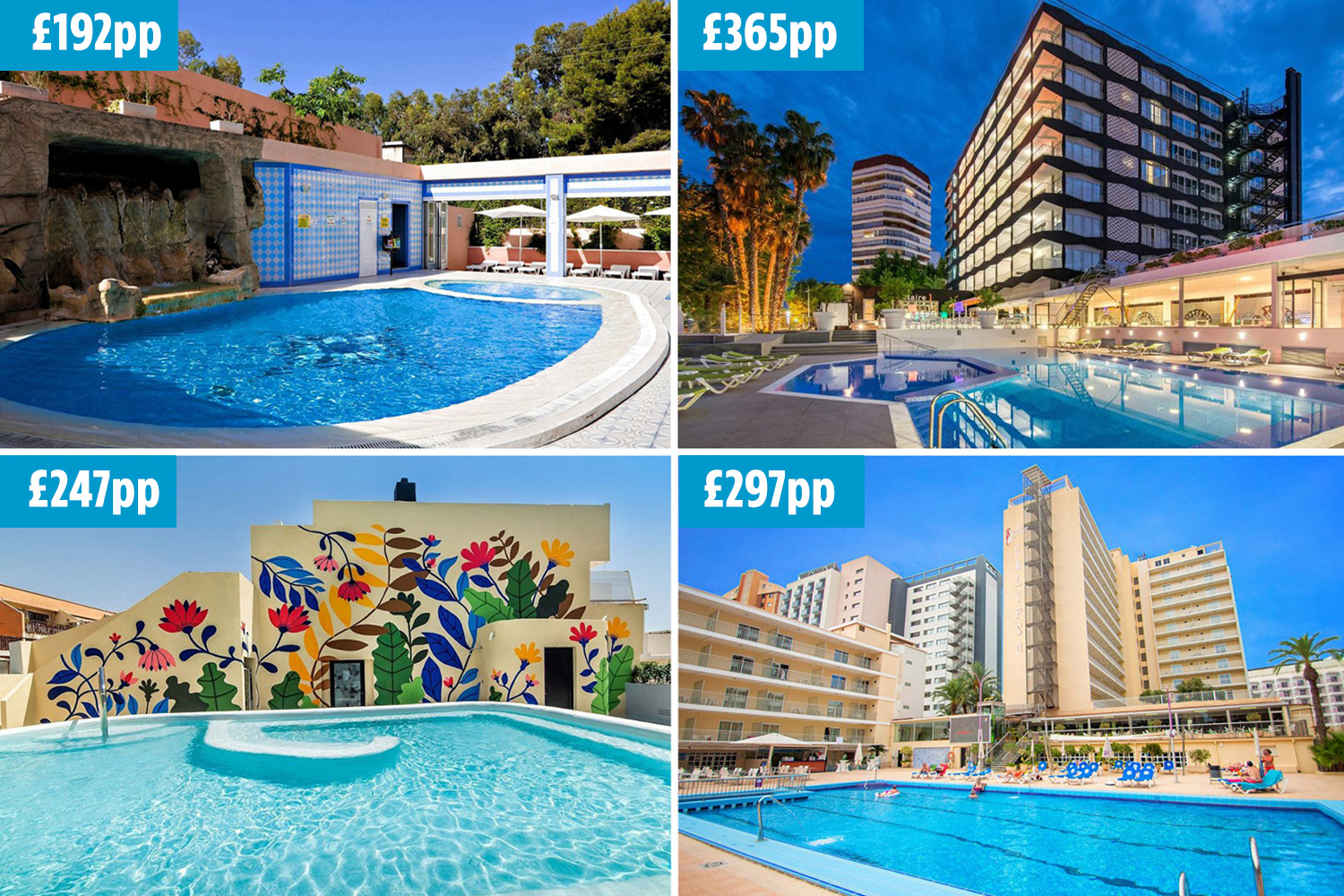 Best family hotels in Benidorm according to TripAdvisor – deals from £27pppn 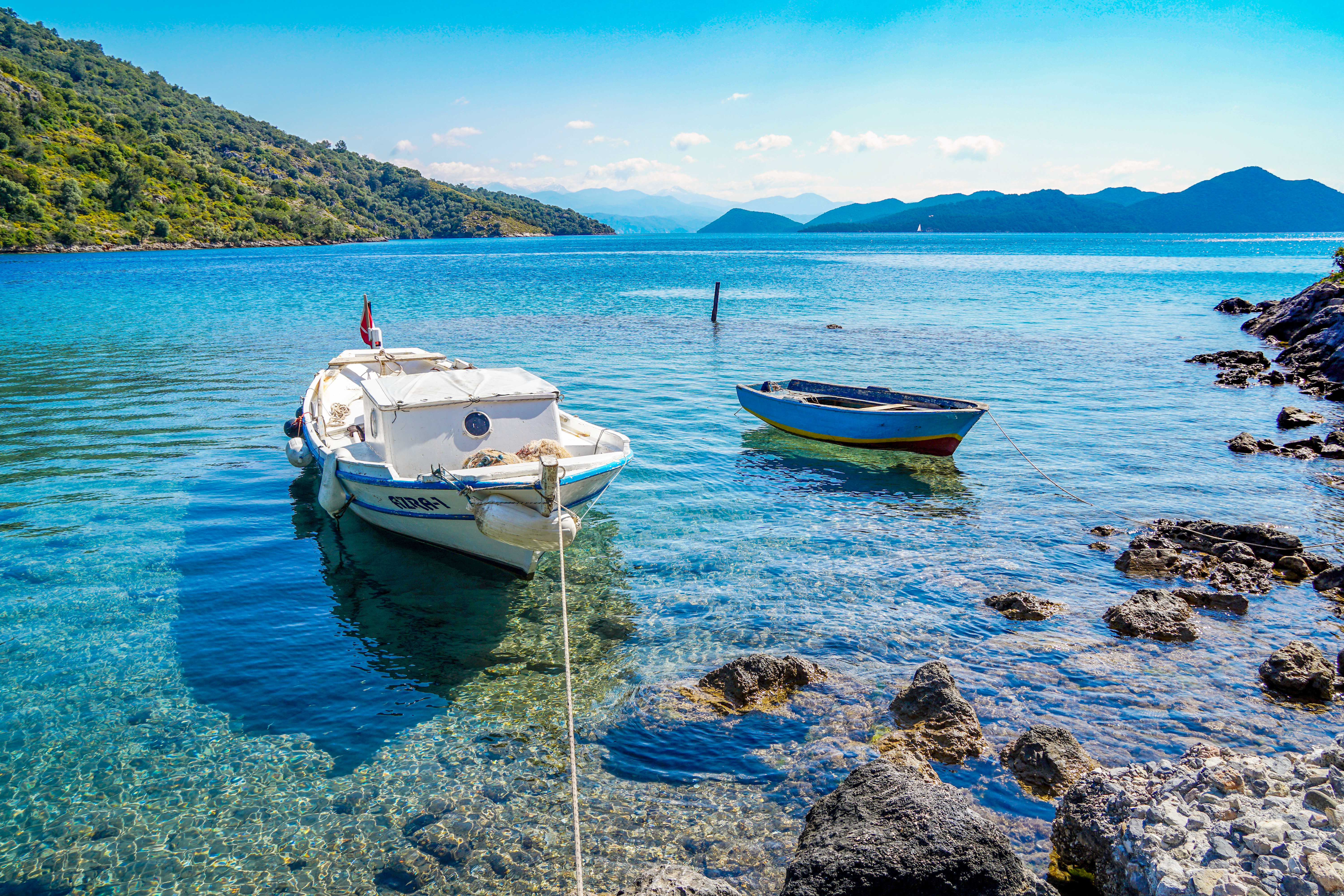 Jet2Holidays is also offering deals on villas for the summer, including a private pool and car hire in the price. Some of the best include:

Jet2Holidays holiday packages for this summer include return flights, 22kg of baggage and all holidays are ATOL-protected.

You can also book with a £60pp deposit and pay the rest up to ten weeks before your holiday starts.

All prices are based on a family of two adults and three kids travelling together and sharing accommodation.

We also rounded up some of the best family holidays for under £1,000.

If you're looking for a break before the summer, we've also found cheap beach holidays in April

Or, if you fancy staying in the UK, Parkdean Resorts has deals on caravan holidays this spring, with some starting from £99 per stay. 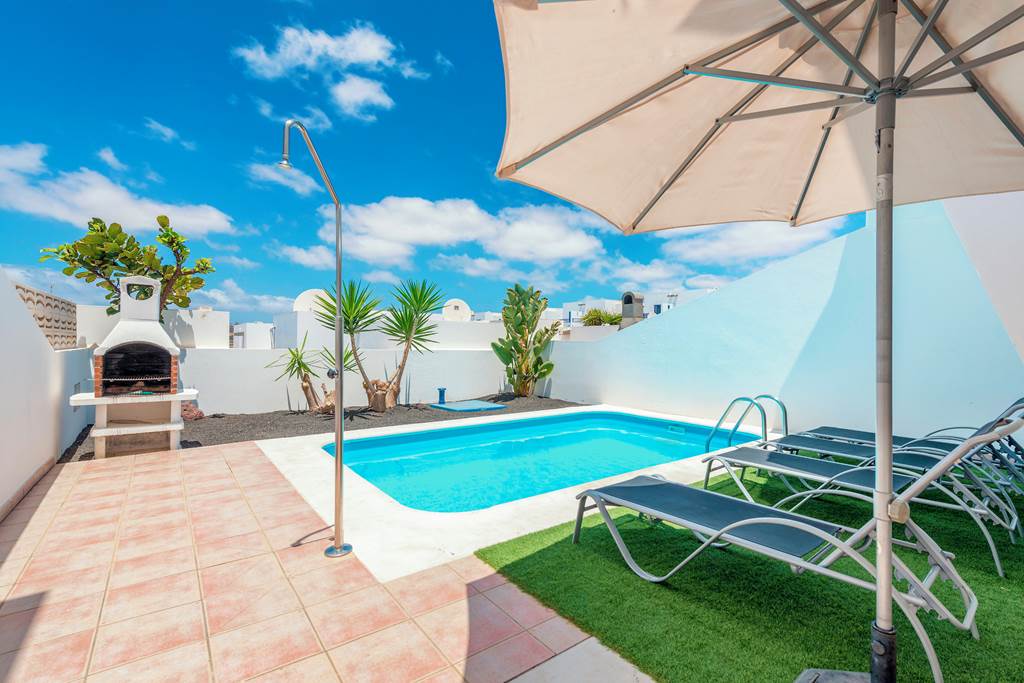