Angela Birchall, 55, had to attend her niece’s wedding without her antidepressants, the family heirloom jewellery she planned to pass on – or any clothing. 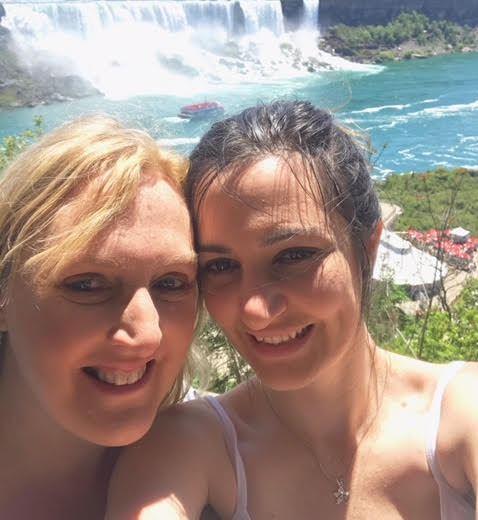 When Angela arrived at Manchester Airport the baggage conveyor was broken at check-in.

She says she was told to put her suitcase on another conveyor, which failed to get her bag to the plane’s hold.

Neither Manchester Airport nor Brussels Airlines can explain why this happened – although the airport said the conveyor was fixed by the time Angela’s suitcase was loaded.

Angela, a local government data analyst, flew from Manchester Airport to Bordeaux via Brussels with Brussels Airlines on July 25. 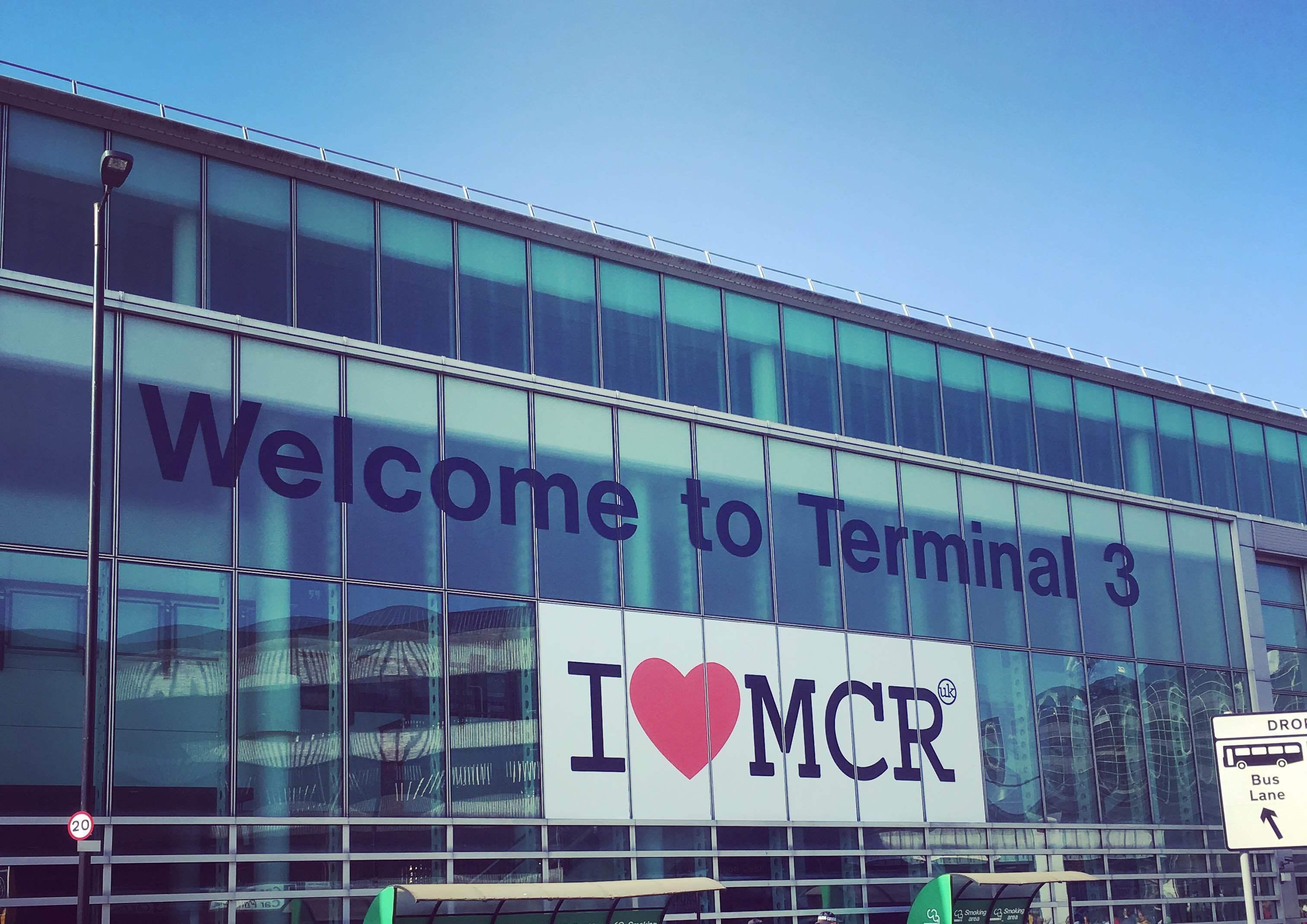 She said: “The suitcase was full of sentimental things for my niece’s wedding – my mum died a couple of months ago and there was some of her jewellery I was passing on, I’m on antidepressants after losing my husband and they were in there too [plus] a gift and card for my niece.

“I spent the week trying to track down my suitcase. Brussels Airlines kept promising me it was on its way.”

Angela, whose mum Sylvia Finnegan died suddenly in April, added: “The wedding was beautiful but for me the experience was spoilt because of the stress of chasing my bag.

“Luckily I bought underwear and family lent me clothes. But other things – jewellery left by my mum, an engagement ring from my late husband – were irreplaceable.”

Angela, from St Helens, Merseyside, said she had arrived at Manchester to catch flight SN2174 with plenty of time, but she was told to queue with other passengers who had hold luggage, before using a different conveyor.

But on arrival at Bordeaux, the bag was missing and Angela was told her suitcase had never been loaded on the plane.

Reassured by an airline rep her bag would arrive the next day, Angela and her daughter Kate cancelled their onward train journey to pick it up from the airport, but it didn’t arrive and during the week that followed, Angela was in daily contact with Brussels Airlines.

A Brussels Airlines spokeswoman said there had been a ‘baggage sorting problem’ at Manchester Airport but said the firm took responsibility for failing to get the suitcase to Angela in France.

The spokeswoman added: “The bag was delayed in Manchester and we sent it to Brussels to rush it to Bordeaux.

“But it wasn’t loaded on the first available flight in Brussels and missed it. It is not clear what the reason for that was. It should now be back in Manchester. We are sorry – we will try our best to deliver her bag to her as soon as possible in England.

“It was our responsibility to bring the bag to the passenger as soon as possible – we do give our deepest apologies.”

“We have no knowledge of this happening to any other passengers. We will try to avoid this situation in the future.”

The airline said Angela should make a claim for her inconvenience and that it would compensate her.

A Manchester Airport spokesman confirmed an IT system error had affected hold baggage ‘sortation’ between 8.46am and 9.38am.

He said this had not impacted Angela’s bag and that other bags on the same flight which went down the system later had arrived on the plane.

The airport spokesman said: “We would like to apologise for the inconvenience experienced by the passenger during check-in.

“When the bag was tagged and placed on to the baggage system, it becomes the responsibility of the airline and its handling agent. There was no error with the system which could have impacted this process.

“Passengers with queries regarding their baggage are advised to contact their airline to track it.”