But it turns out, some of the country's best accommodation can be rented for under £100 a night. 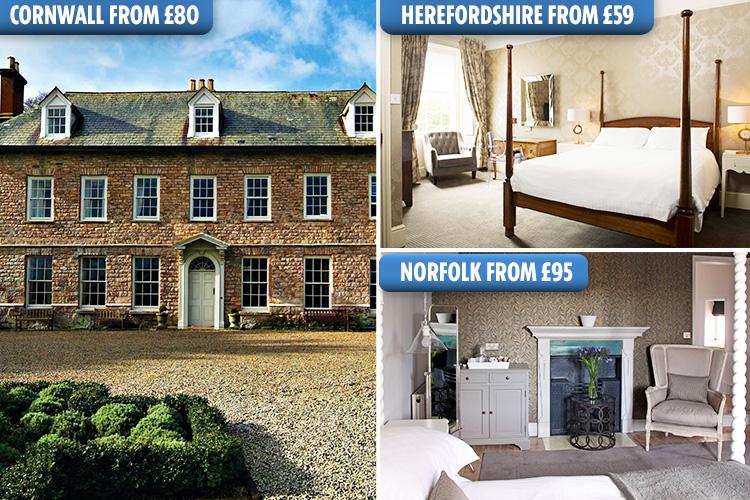 The 2019 version of The Good Hotel Guide has just been released, and they've revealed exclusively to Sun Online Travel the best properties in their value section.

From a double room in a Georgian country mansion in Herefordshire for £59 to a one-night stay at an ancestral home in Cornwall for £80, there is something for everyone.

Co-edited by Adam Raphael and Ian Belcher, the ‎2019 edition features 860 properties in total, with 424 main entries chosen for their exceptional hospitality, read on to find out more about their best cheap picks… 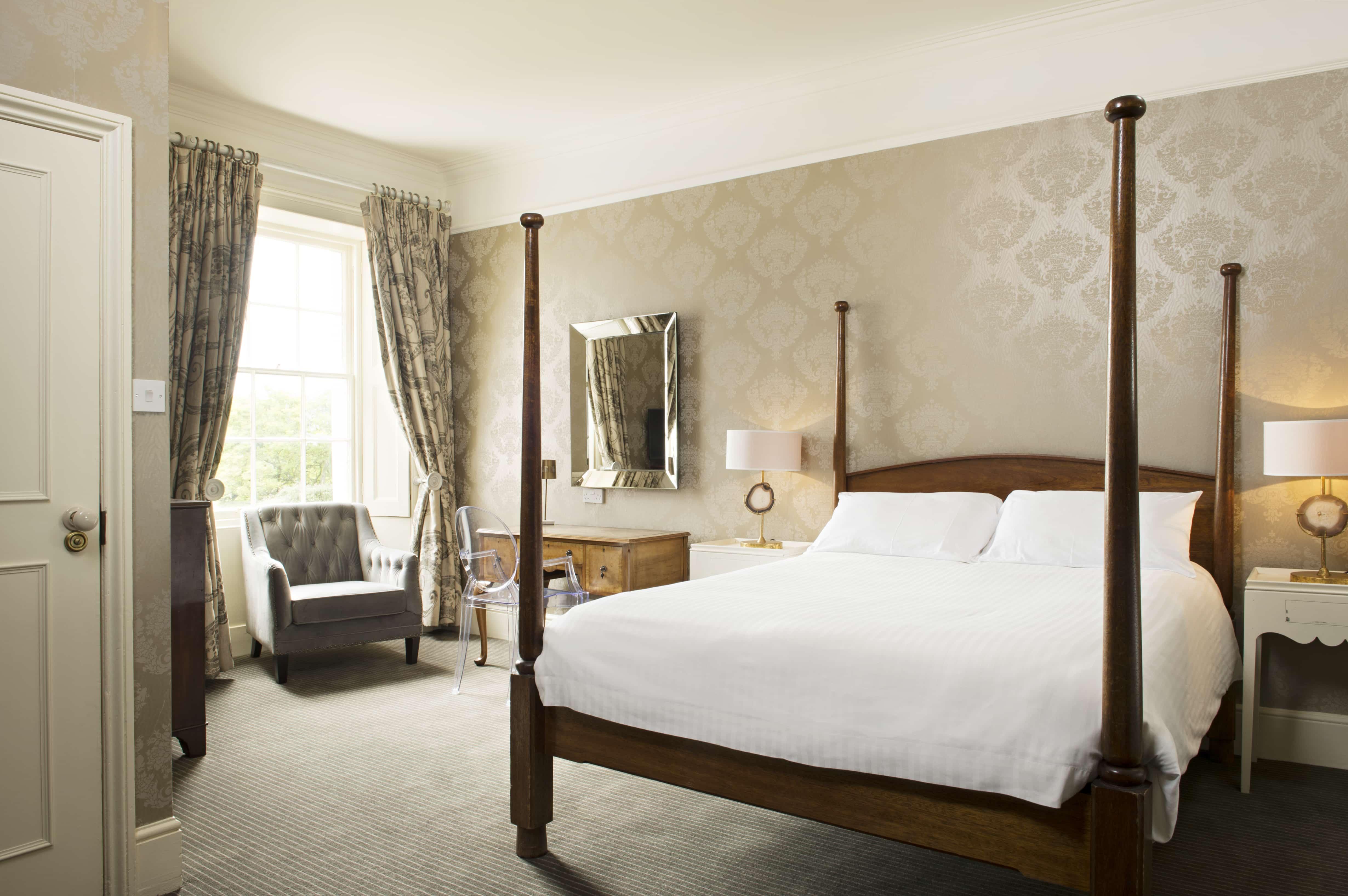 Doubles at £59, a four-poster room from £99, a three-course dinner for £29… gracious country house living doesn't get more affordable and fun than at Carla and Andrew Brooks’s Georgian mansion.

The manor house, once at the centre of a 1000 acre estate, sits on 13 acres in the Wye Valley – an area of Outstanding Natural Beauty – and overlooks an expanse of former parkland, now owned by the National Trust.

All this and wines from the vineyard – book here. 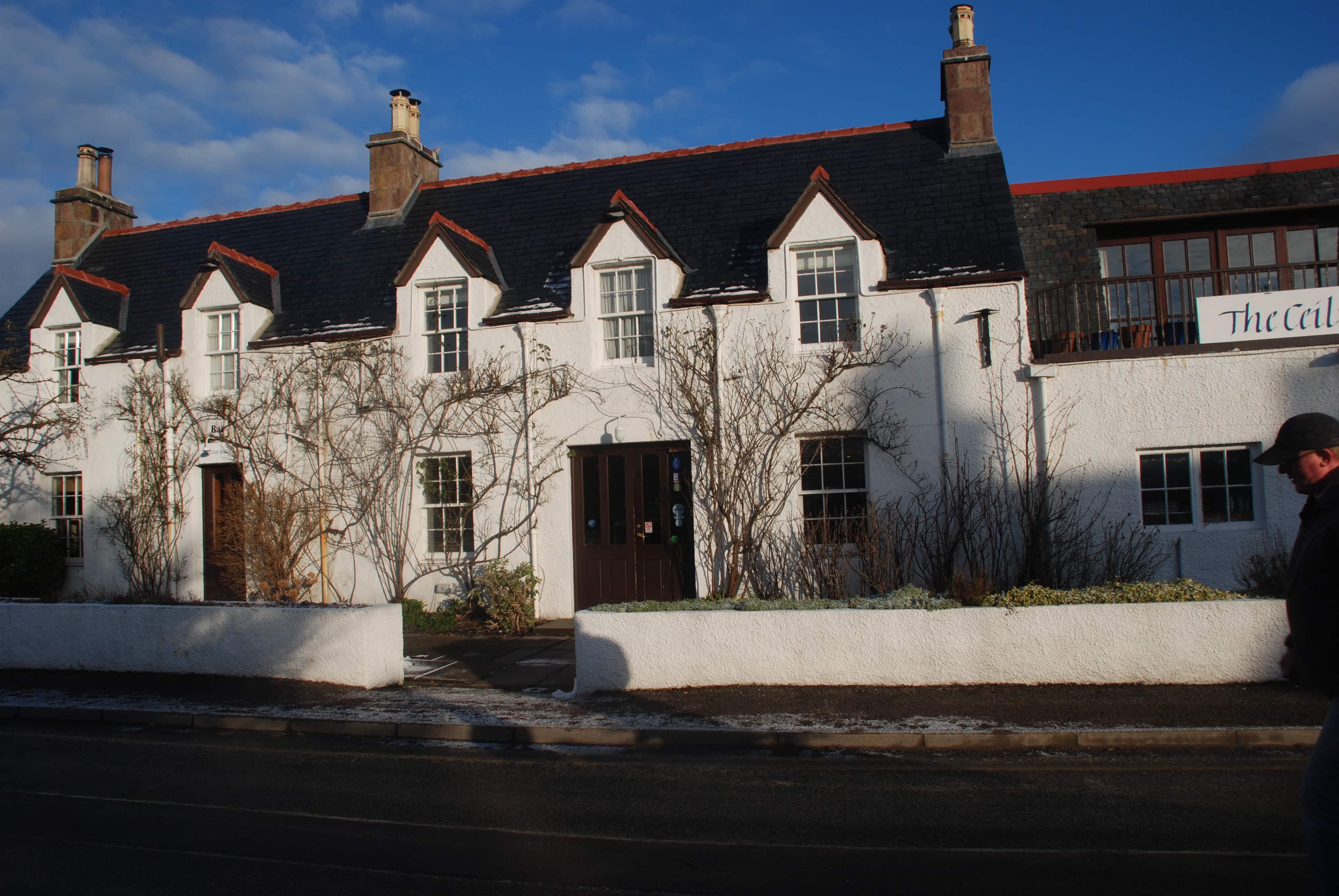 A night in the bunkhouse, fish and chips in the café and a glass of Chilean Sauvignon will set you back £42.15 at Jean Urquhart’s fun music venue and bookshop-with-rooms.

A good bedroom won’t break the bank either.

The property is based in Ullapool in the beautiful surroundings of Wester Ross in the Scottish Highlands – book here. 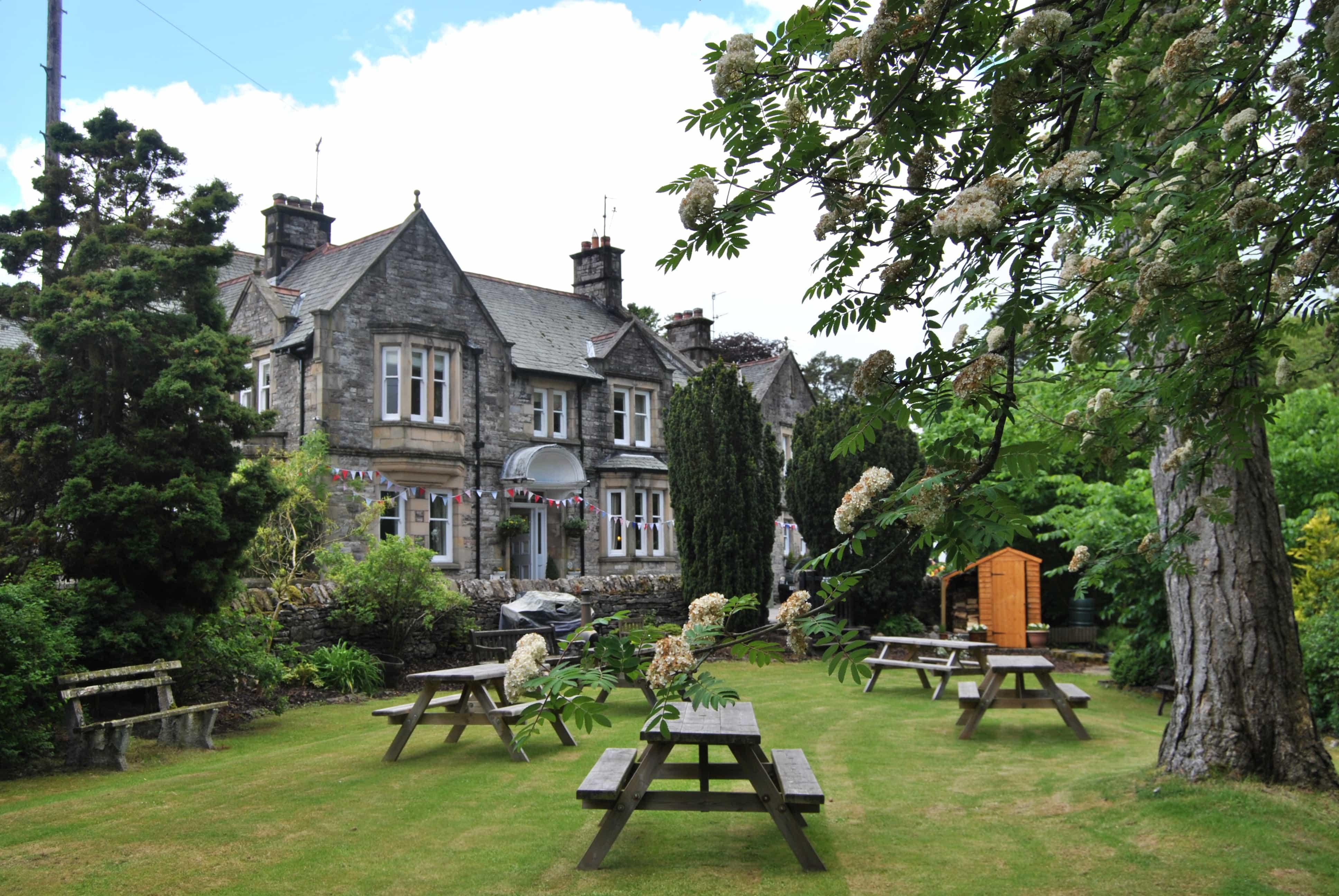 Below the Howgill Fells, they are in an ideal position for exploring the Cumbrian Lake District, Yorkshire Dales and Co. Durham.

It’s ideal for walkers and ramblers, with a comfy lounge and superior pub food; fish and chips for £12 – book here. 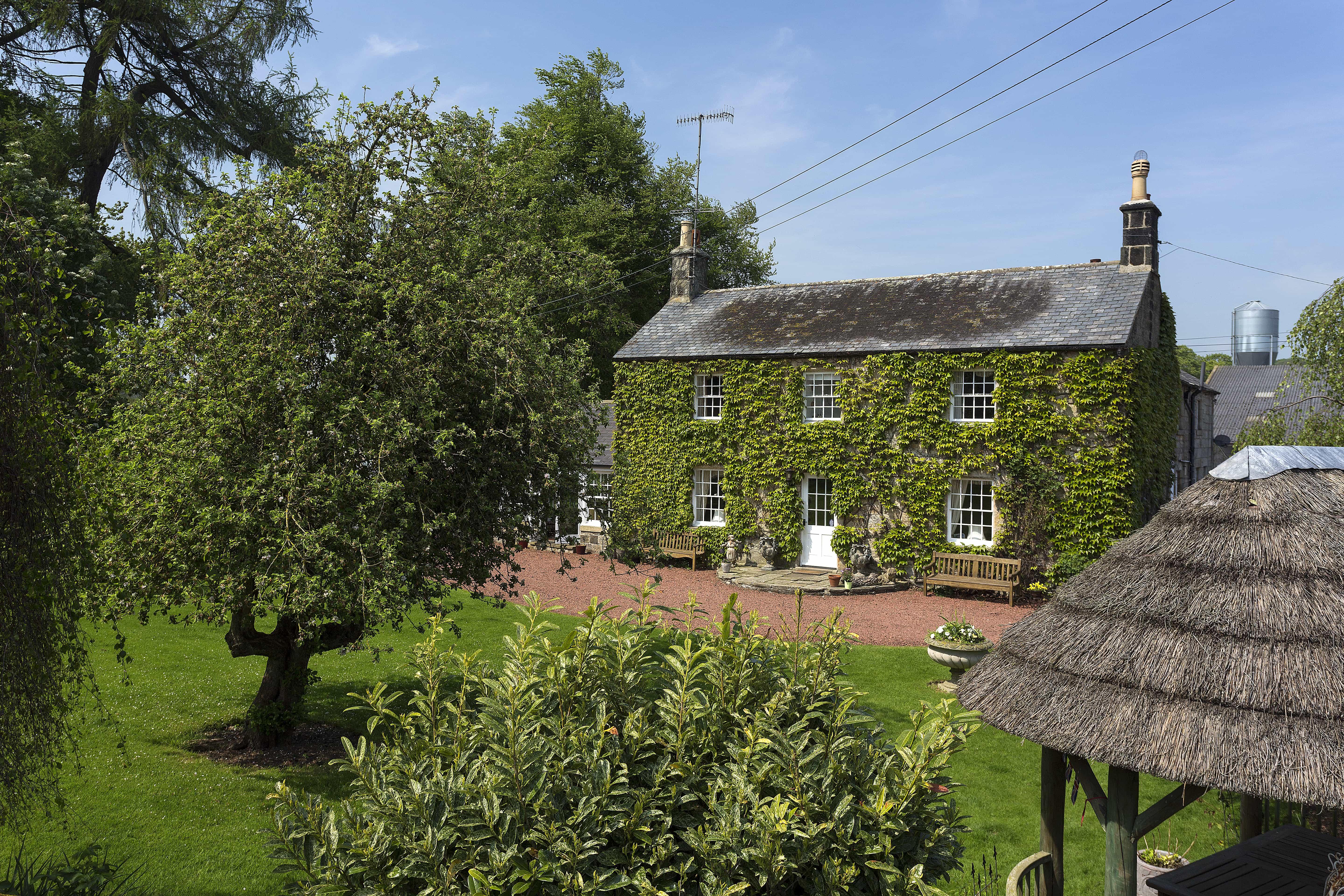 An ideal base for exploring the Northumberland coast, the Nelless family’s Georgian farmhouse B&B sits amid their organic livestock farm.

The Nelless family has farmed here for three generations, and now Enid and daughter-in-law Zoë are welcoming hostesses, ‘creating a home-from-home’. 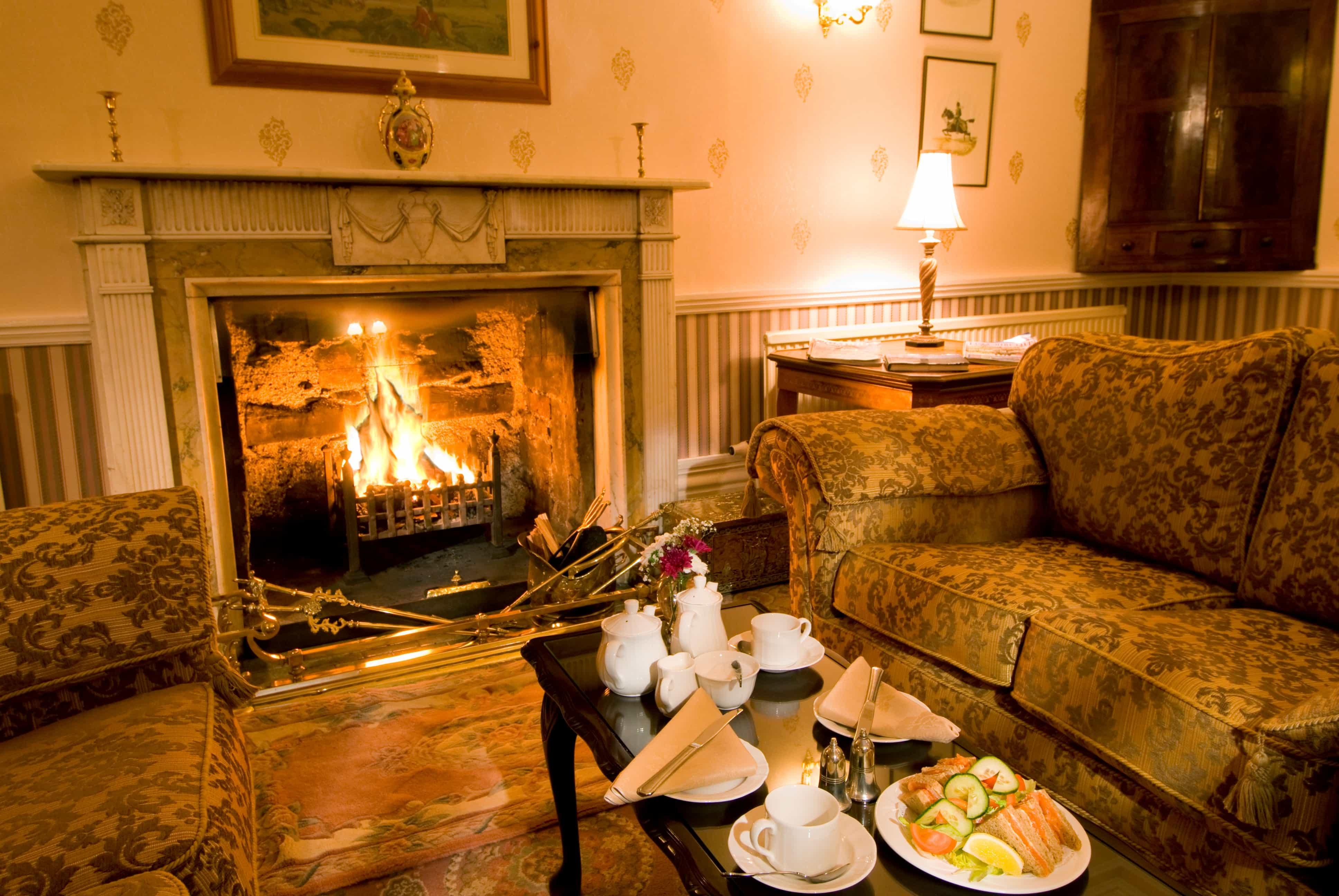 Once home to the decendants of William Marshall, Earl of Pembroke, founder of the historic 12th Century Cartmel Priory, Aynsome is located in the still Vale of Cartmel, with views southwards to the Norman Priory, meadowlands and woods.

Comfortable rooms start at under £100, and at night the daily changing menu of locally sourced fare costs from £23.95 – book here.

No. 33 in Hunstanton, Norfolk 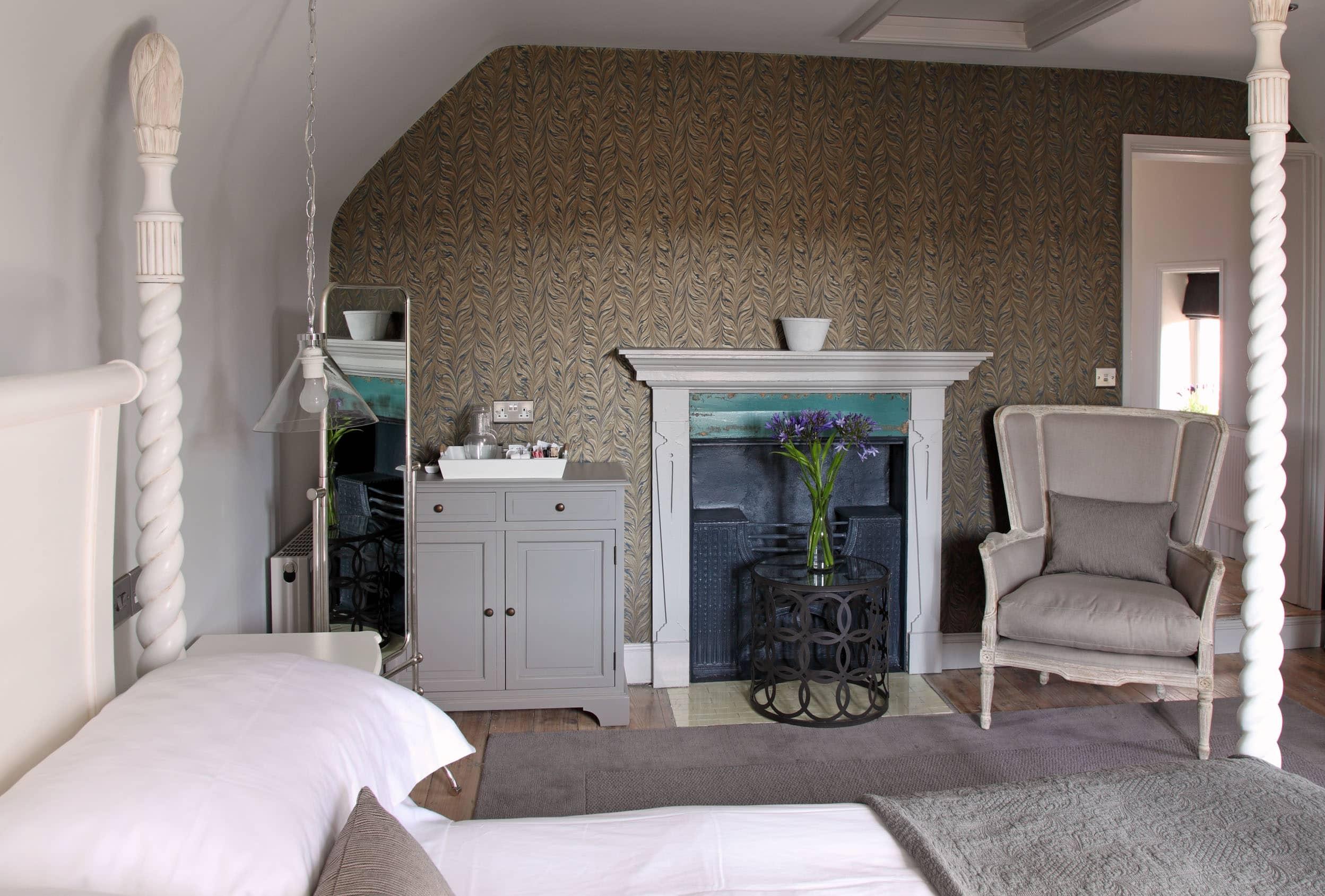 A beautiful, five bedroom boutique guest house in the Victorian seaside town of Hunstanton on the north Norfolk coast.

The Old Rectory, in Stewton, Lincolnshire 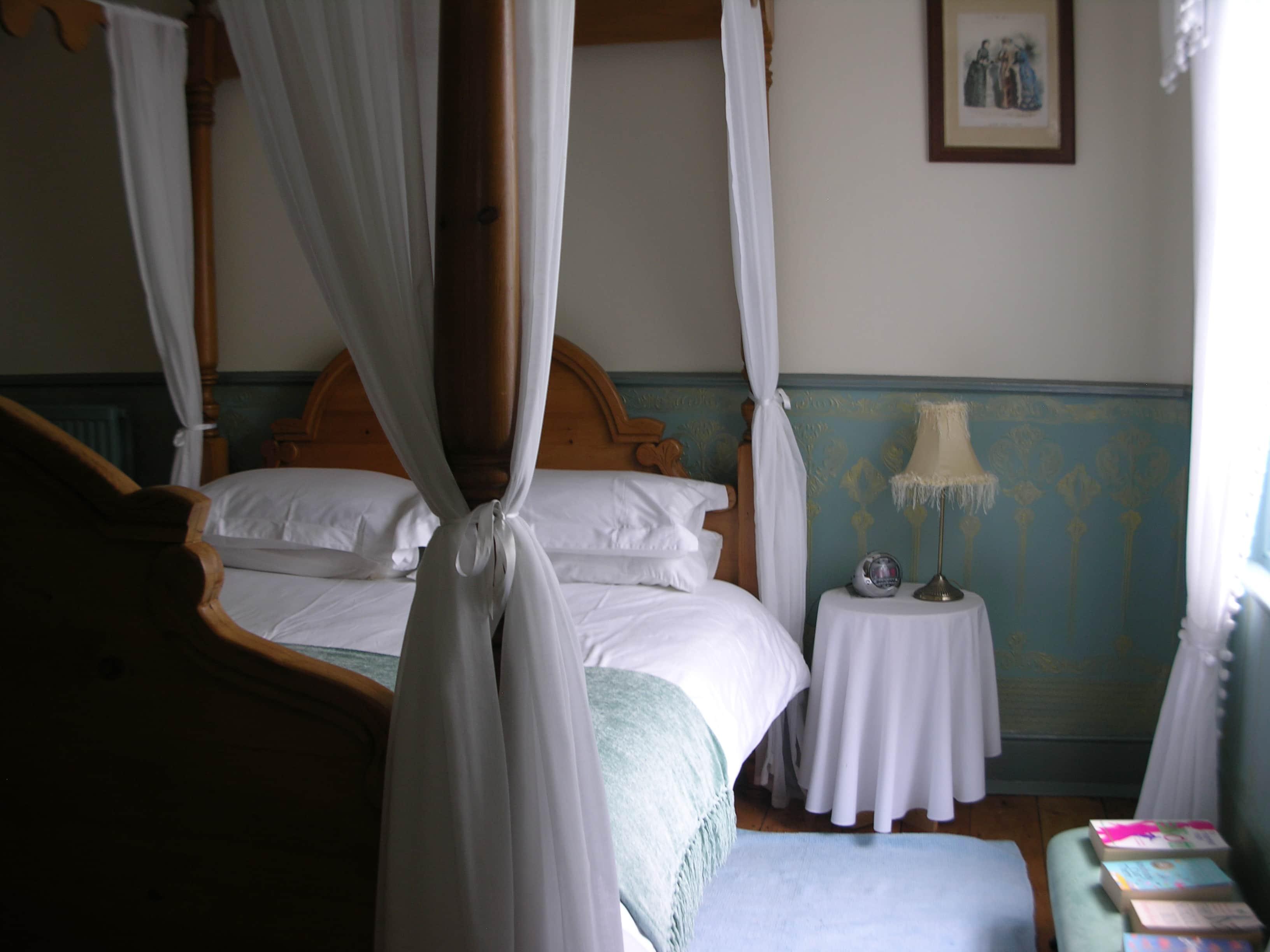 The Old Rectory was built in 1846, an early Victorian house in the Georgian style, and is set in three acres of lawns and mature trees.

Rooms start at £50 for single occupancy, doubles from £75.

Linda and Alan Palmer are perfect hosts  and a generous breakfast is served ‘within reason, as late as you like’ – book here.

Dolffanog Fawr, in Tywyn on the Cardigan Bay coast 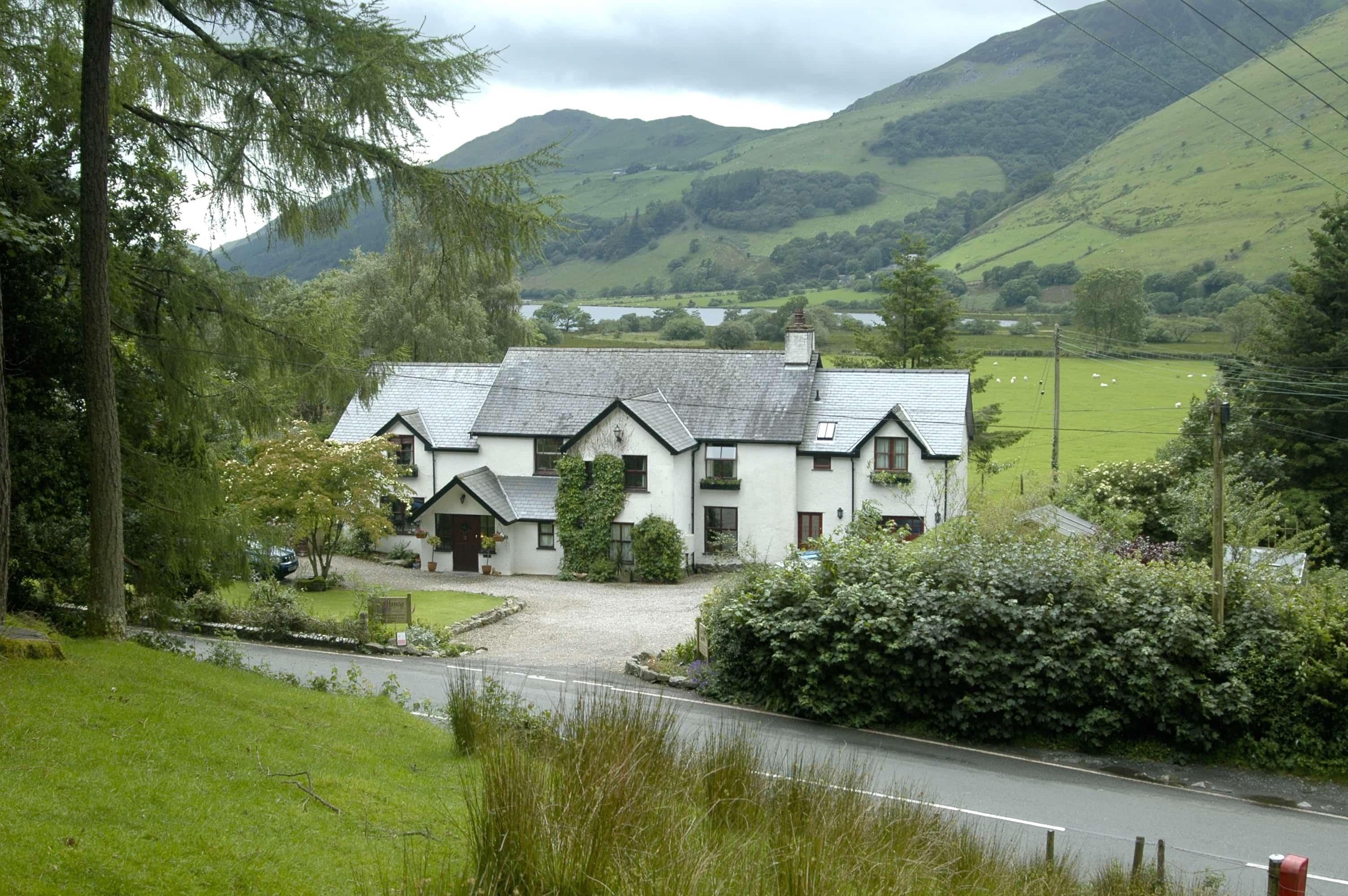 There are views of lake and mountain from Alex Yorke and Lorraine Hinkins’s B&B.

Rooms (from £90 single, £110 double) are supplied with smart toiletries, while breakfast, and a four-course dinner four nights a week, win plaudits – book here. 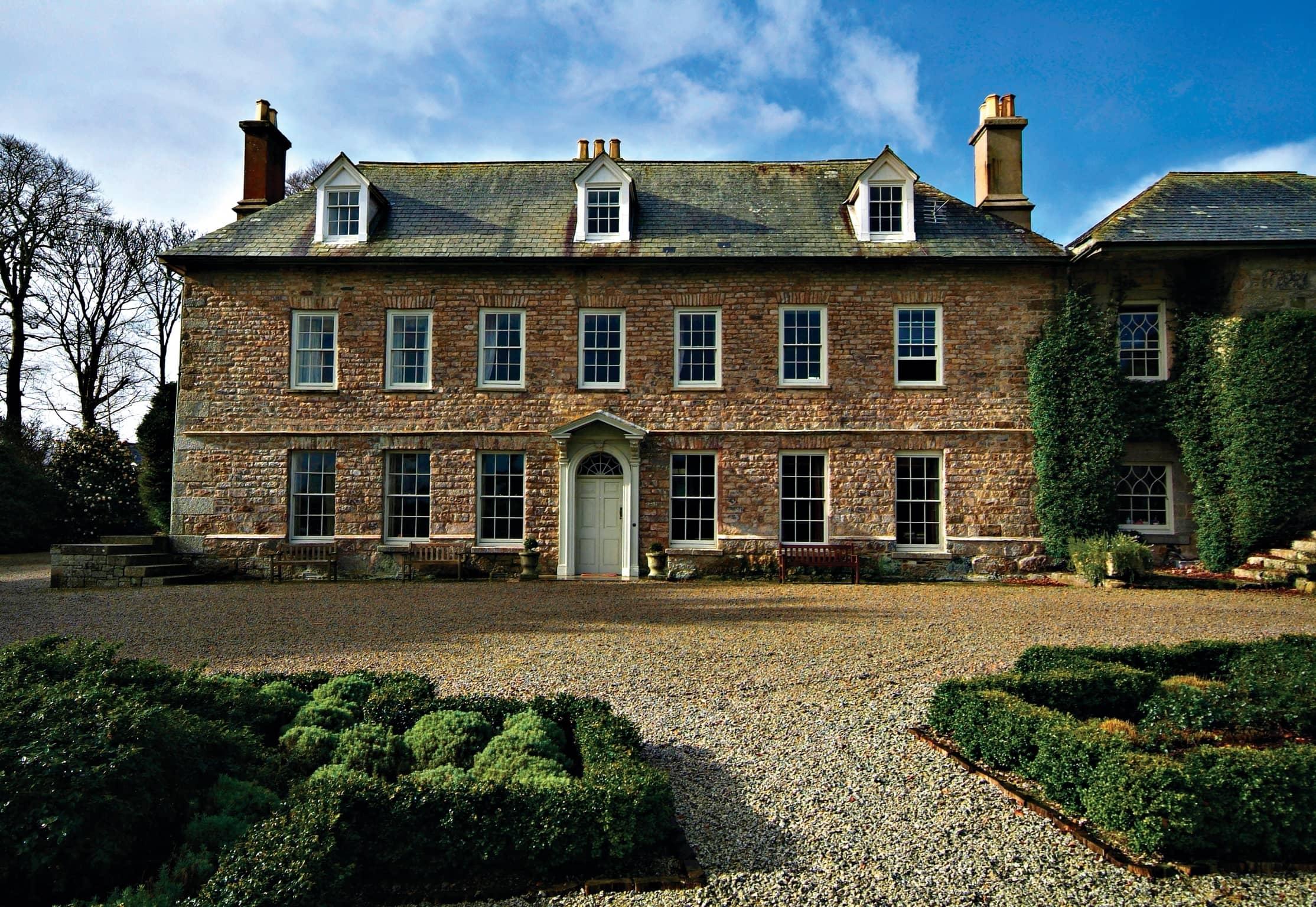 Trereife, a beautiful centuries-old family owned estate has being lovingly restored by the 7th generation family.

The Le Grice family’s ancestral home in parkland is filled with antiques and portraits but the atmosphere is welcoming.

Each bedroom is named after a romantic poet; a double can be had for a mere £80 – book here.