BRITANNIA Hotels have been ranked as the worst in the UK for the eighth year in a row, according to Which?.

The study conducted research at Grand Burstin Folkestone hotel with Britannia, which found dirty surfaces and doors, as well as bacteria on the toilet seats while conducting swab tests. 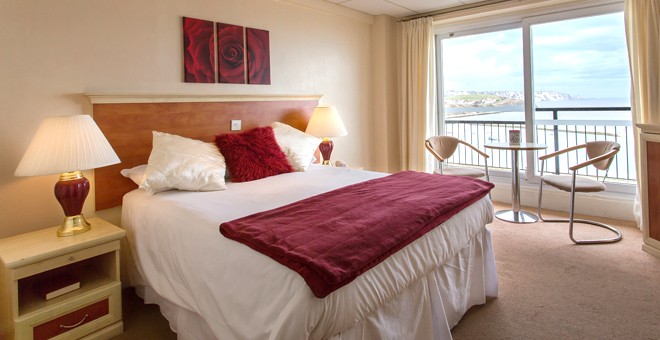 They also found stained towels and stray hairs throughout the room while staying, as well as broken glass on the carpet in the dining rooms.

The study also spoke to 4,000 people about their experience at UK hotels, including cleanliness, customer service and value for money.

Britannia received scores of just 37 per cent, with no more than two stars in any of the categories.

The hotel was also the only hotel in the study to receive one star for cleanliness, and just two stars for the bedrooms, bathrooms and communal areas.

Despite an average price of £58 per night, it still received just one star for value for money. 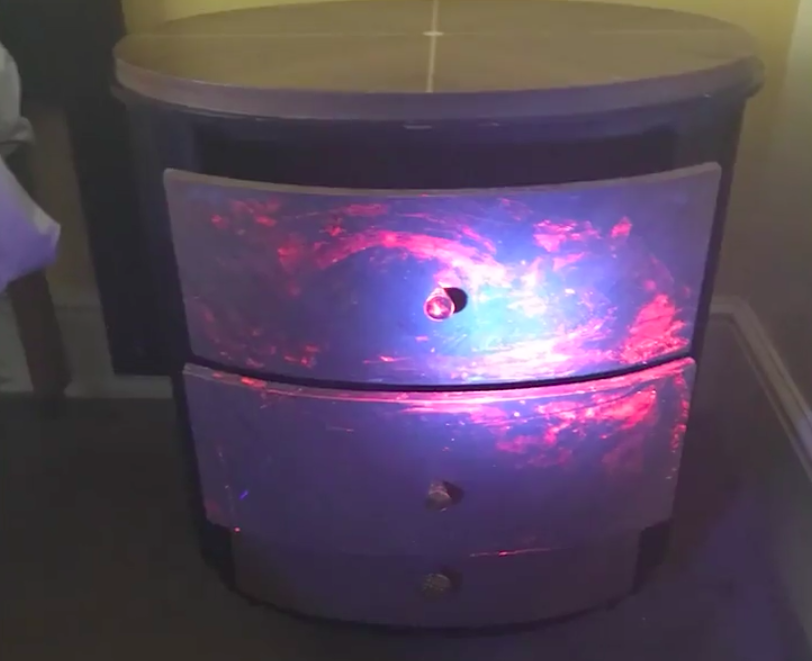 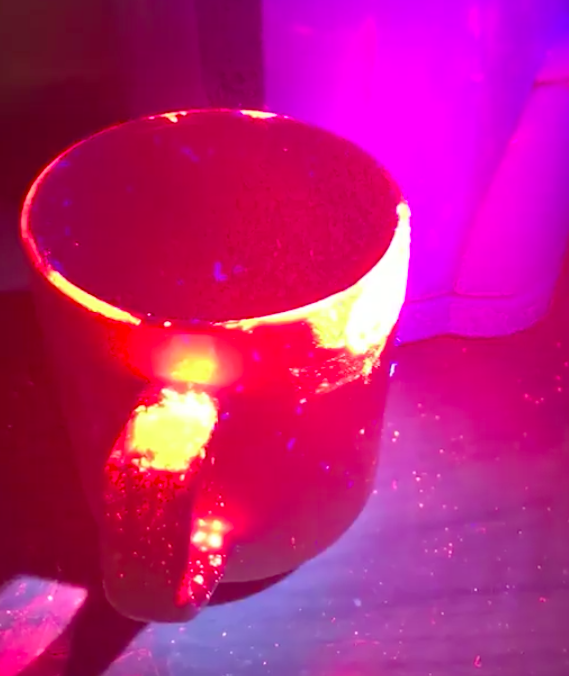 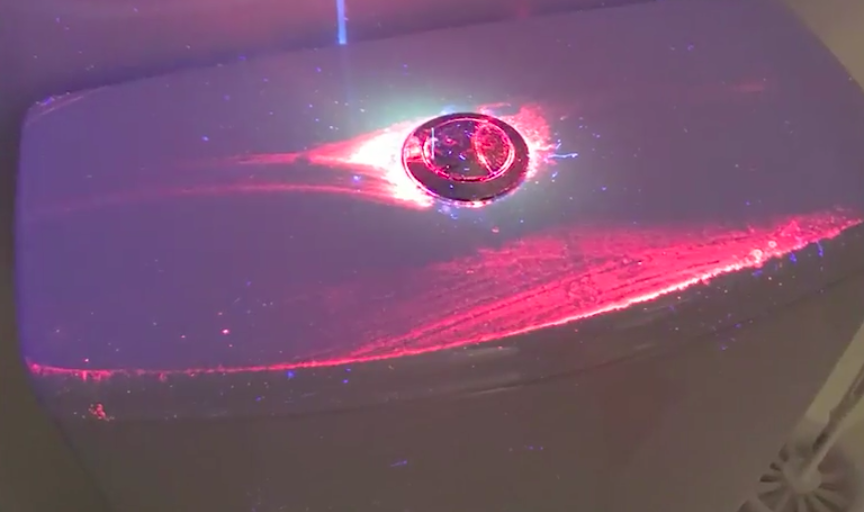 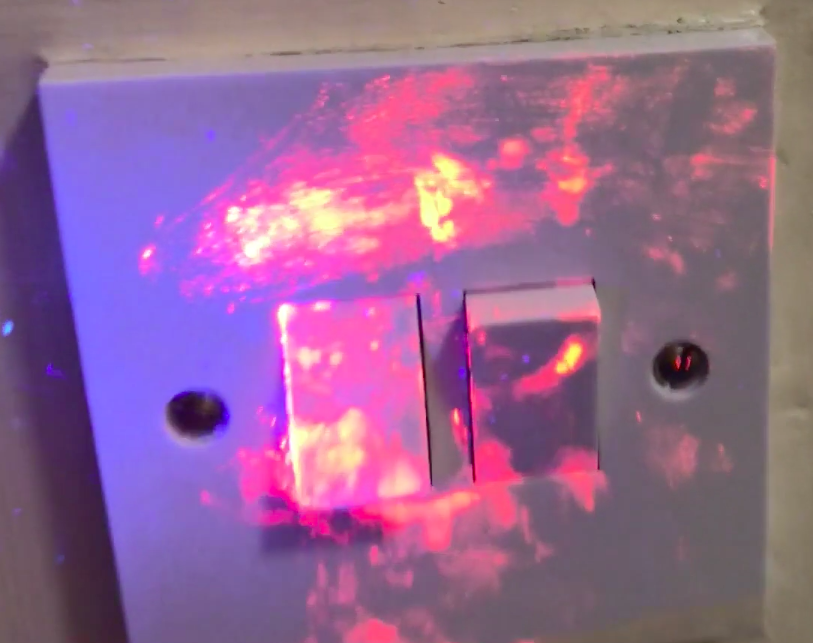 A Britannia spokesperson told Which?: "We are totally committed to providing a safe environment for visitors.

"We have so far spent around £2 million on COVID-19 precautions, but we accept there is more to do.”

The Which? research found the best hotel chain to be in London, with Sofitel's Heathrow, Gatwick and St James hotels taking the top spot.

Despite costing an average £148 per night, guests still deemed it good value for money due to cleanliness and service.

The hotel knocked Premier Inn off the top spot, which it had retained for the past five years, with other winners including Warner Leisure and Hotel Du Vin.

Which? Travel Editor Rory Boland said: "It appears that not even a global pandemic could force Britannia to clean up its act. At best, it’s drab and dated, and at worst it’s downright filthy – and after eight years at the bottom of our survey, our message is loud and clear: avoid these hotels.

“While Premier Inn remains a firm favourite, it’s clear that this year, UK hotels have become more than just a place to lay your head, but a destination in themselves. With fewer of us travelling abroad this year, our survey shows that when it comes to holidaying at home, we’re quite happy to pay more for a little luxury.”