Several airlines have slashed the prices of their holidays and flights and there are huge savings to be had within Europe and for longer haul destinations. 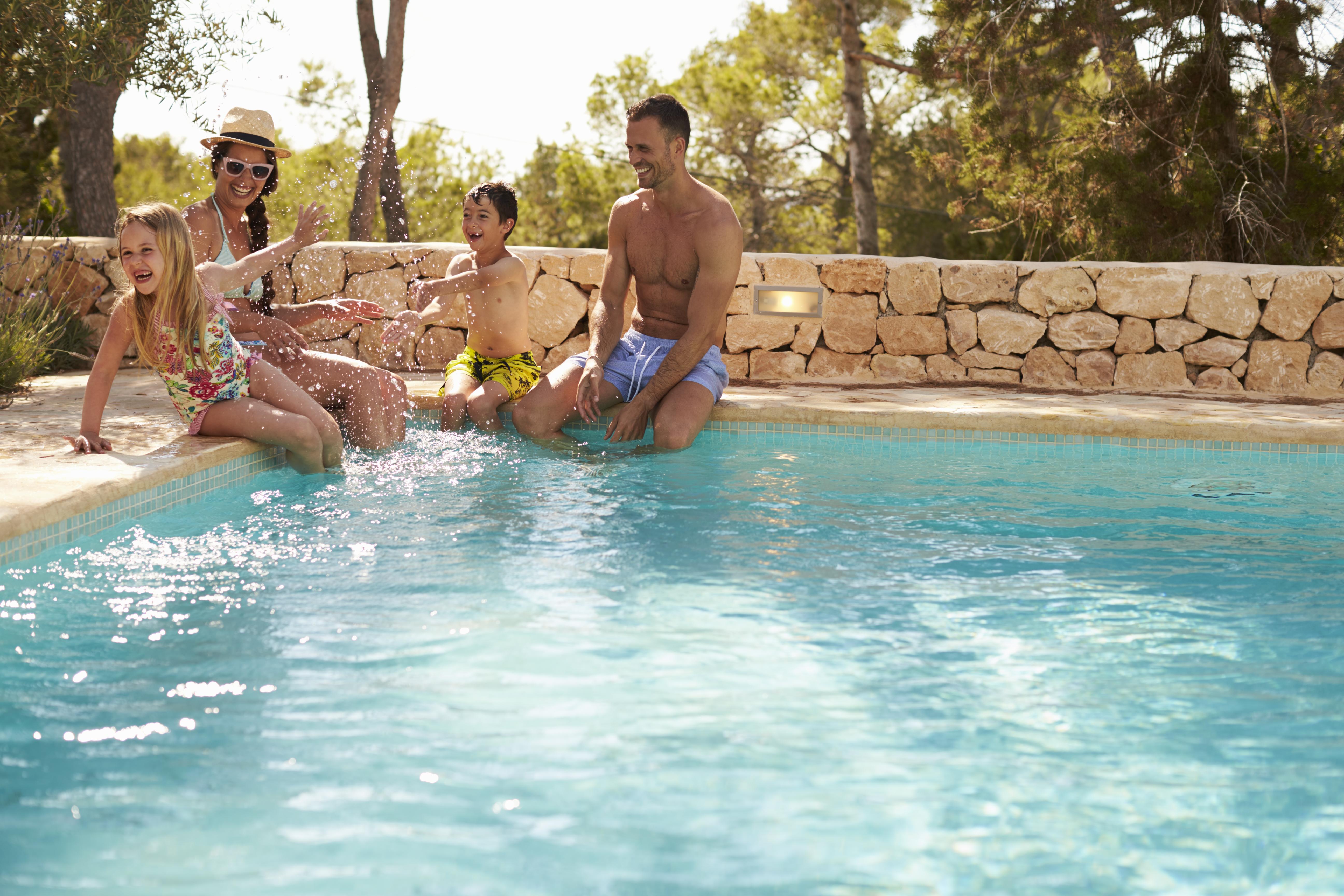 Ryanair, for example, is offering flights from just £4.88 one way.

But if you want a more luxurious break, you can also snap up a seven-night Barbados break with Virgin Atlantic from £499 per person.

So regardless of whether you're thinking of a short haul or long haul break, you're bound to find something worth booking.

With that in mind, here's what you need to know about which airlines are having a sale and what the details are: 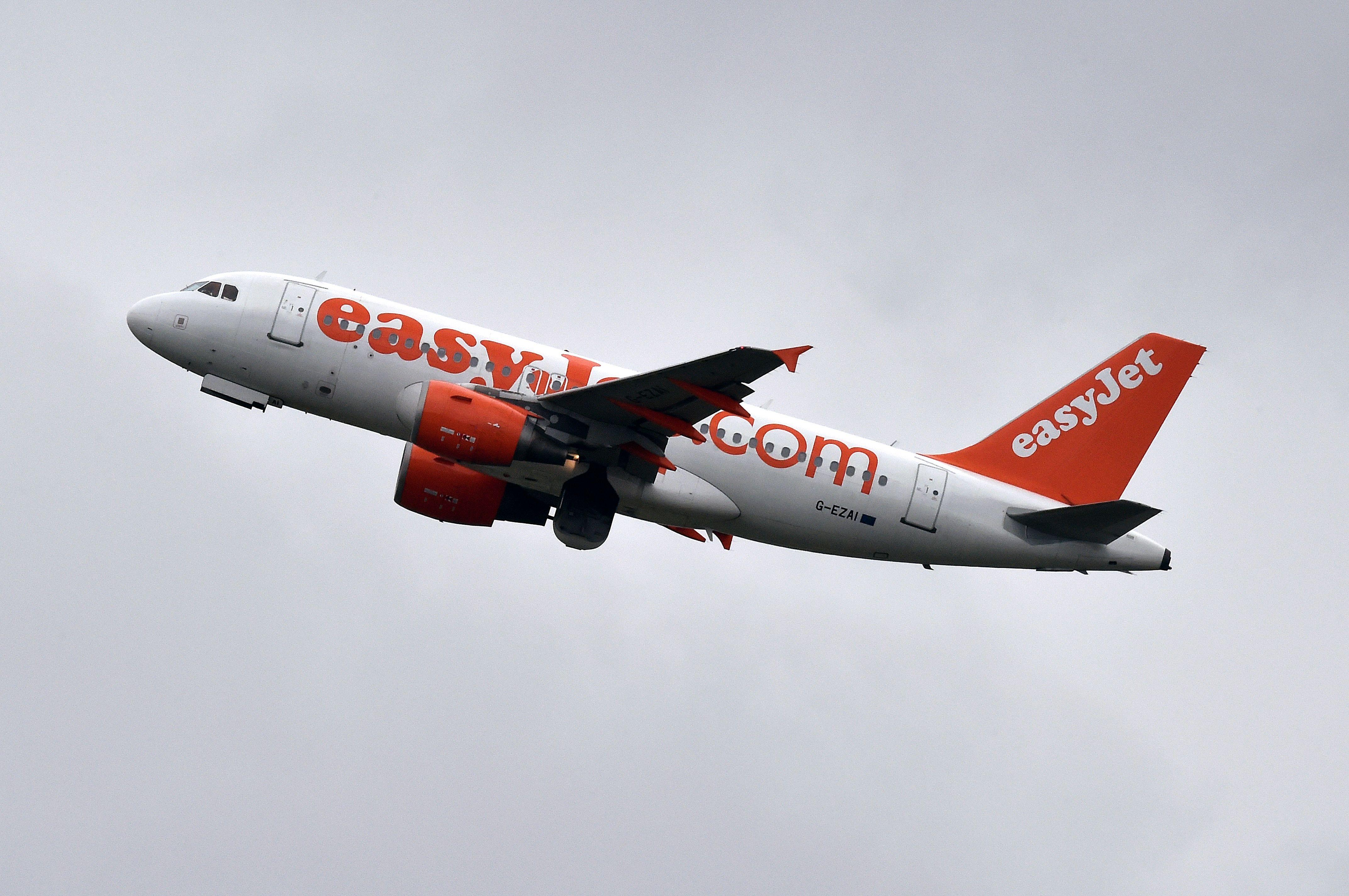 Their sale is on from now until January 10, and the dates of travel are from January 30 to July 3 next year.

One of their top offers is five nights at the four star Asterias Village Hotel in Piskopiano, Crete – which you can book here.

The break, on half board basis and including flights from London Gatwick on June 22, starts from £179 per person. 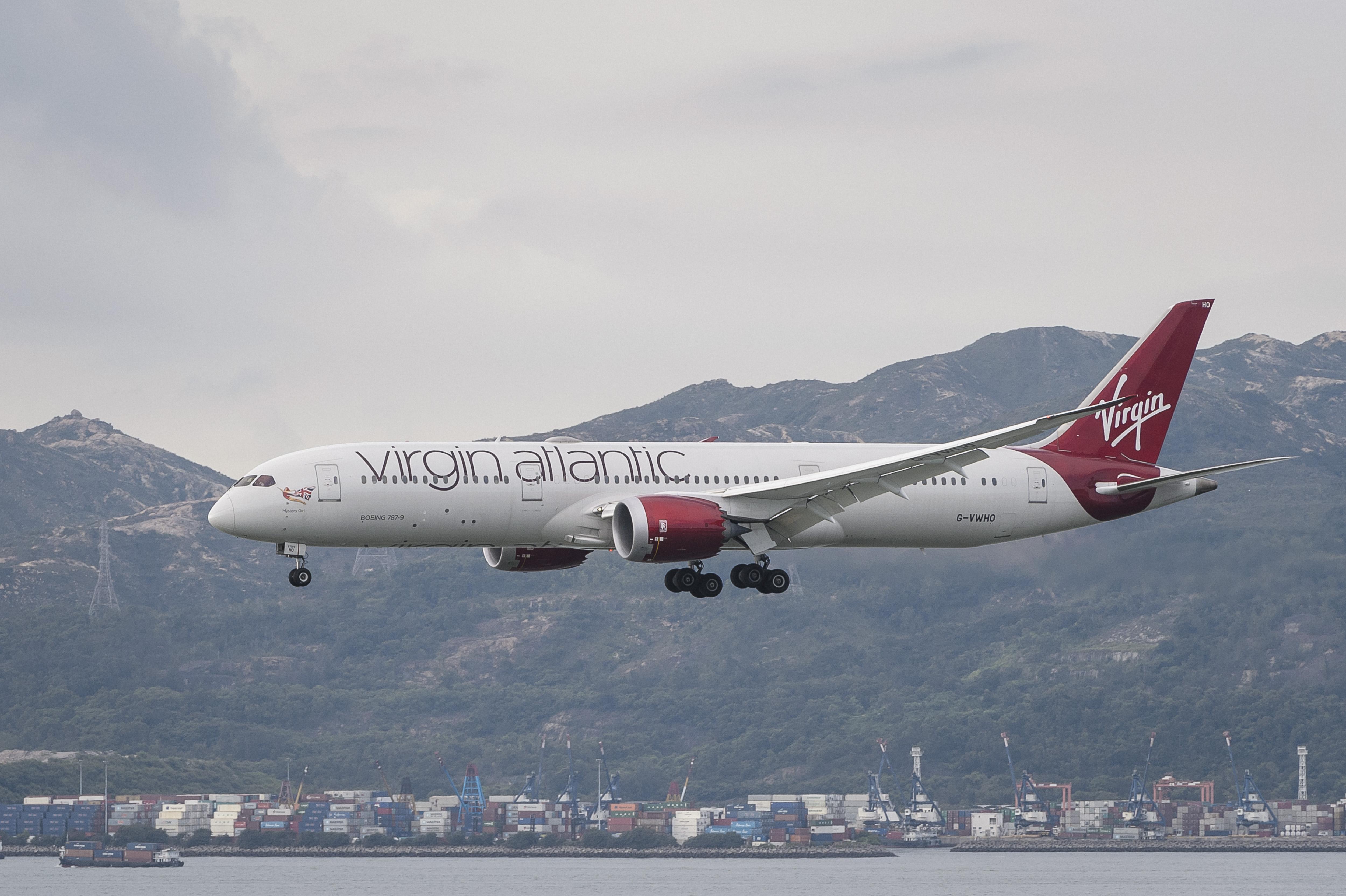 Virgin Atlantic is running a winter sale to the US, Caribbean, India, China and Africa.

The sale is running now until January 31 next year for travelling on selected dates in 2019.

They are offering routes such as London Heathrow to New York from £279 per person return.

However, you can also book flight and hotel packages with seven nights in Barbados, plus return flights from London Gatwick, starting from £499 per person return. 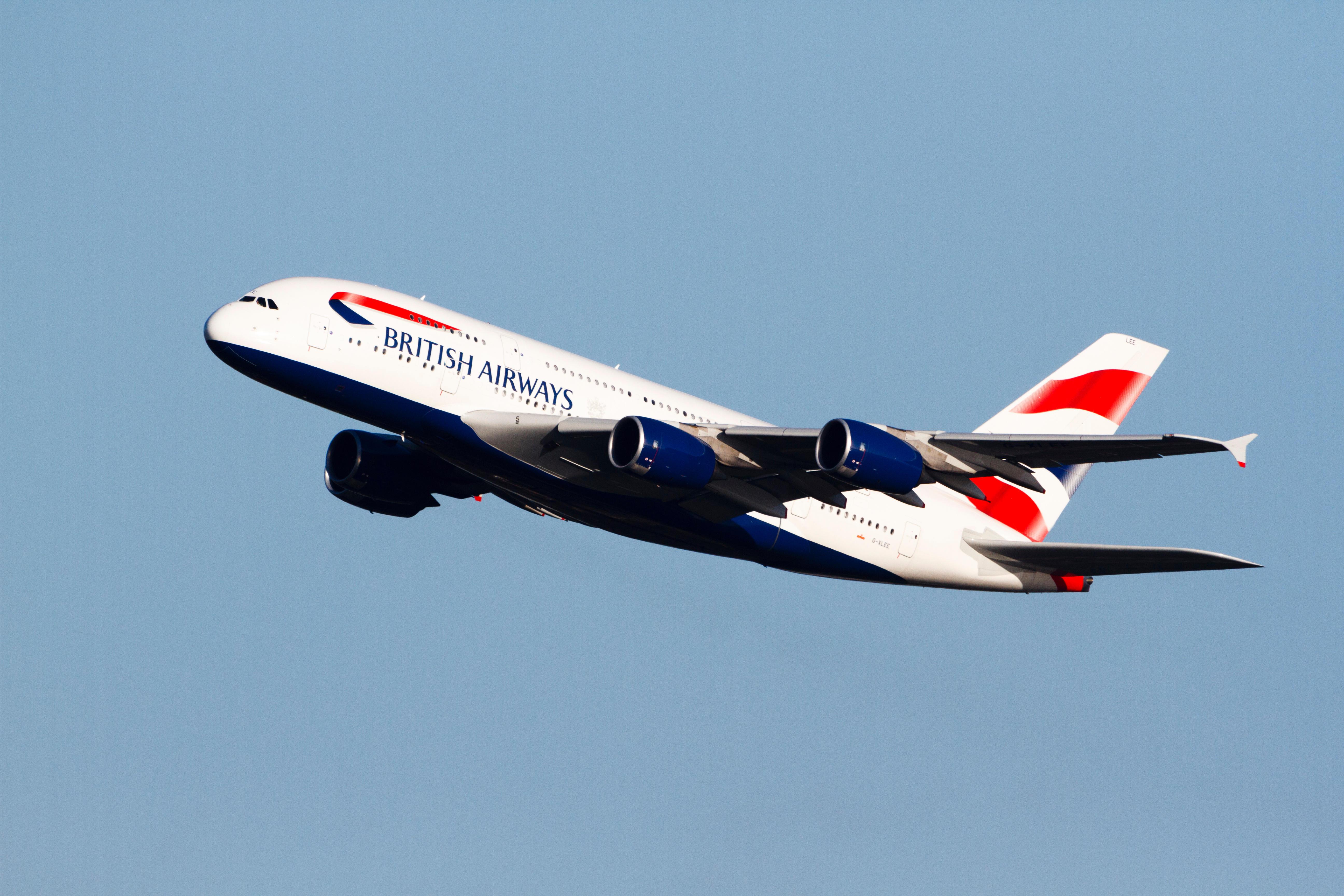 There are savings to be had on flights as well as package holidays.

Within Europe, there are weekend breaks in Barcelona or Rome from £99 per person, including flights and accommodation.

The airline is also offering flights only to European destinations from £47 return. 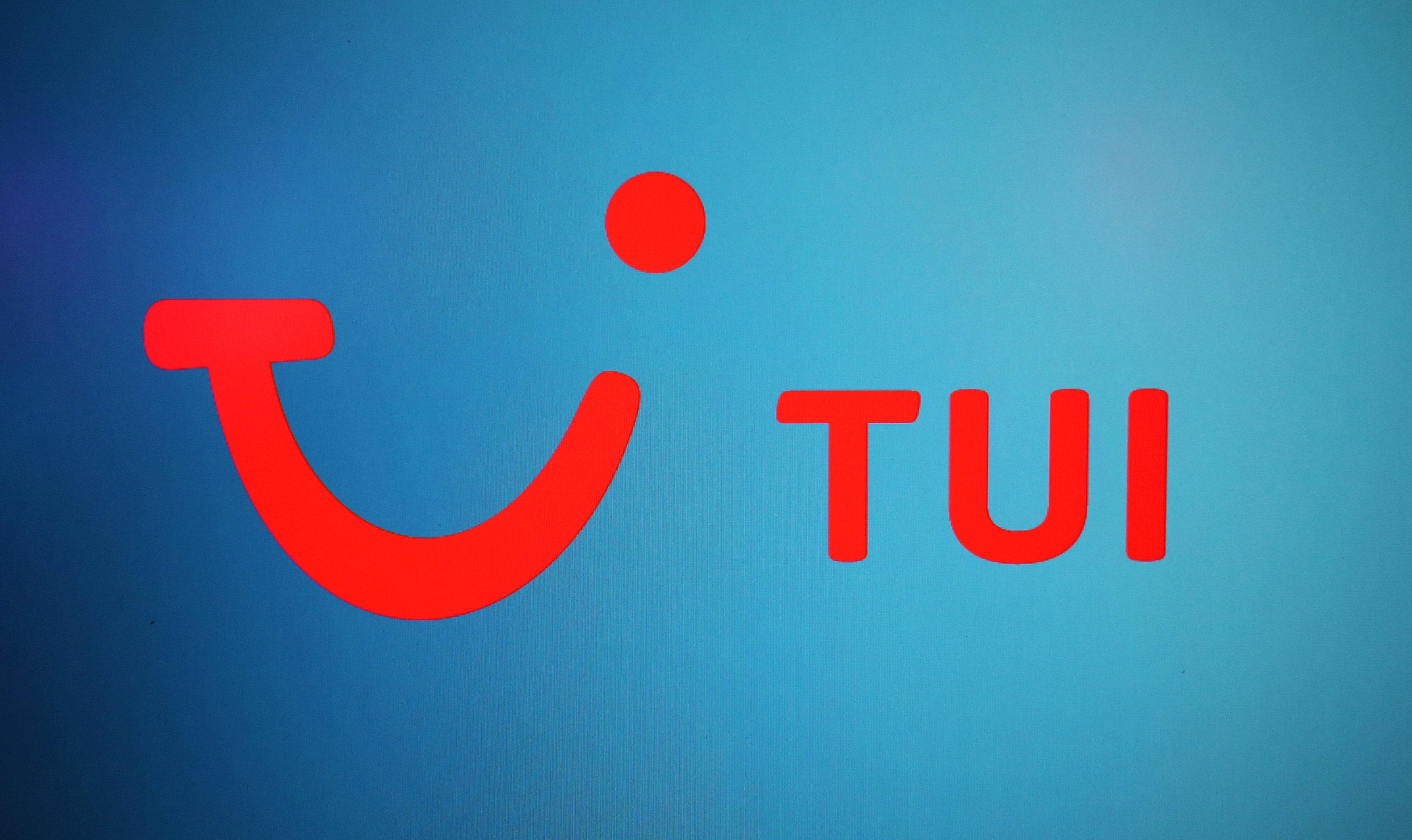 Tui's flight sales are on until the end of January, with deals of flights, holidays and even free kids spaces.

For couples, Tui are offering savings of up to £300 for short and mid-haul flights to destinations like mainland Spain, Balearics and Canaries, and £400 off for long haul flights.

There are also thousands of free kids flights for holiday packages booked through Tui.

The travel dates are all from May 1, 2019, to October 31, and you can see the full list of offers and book via the Tui website. 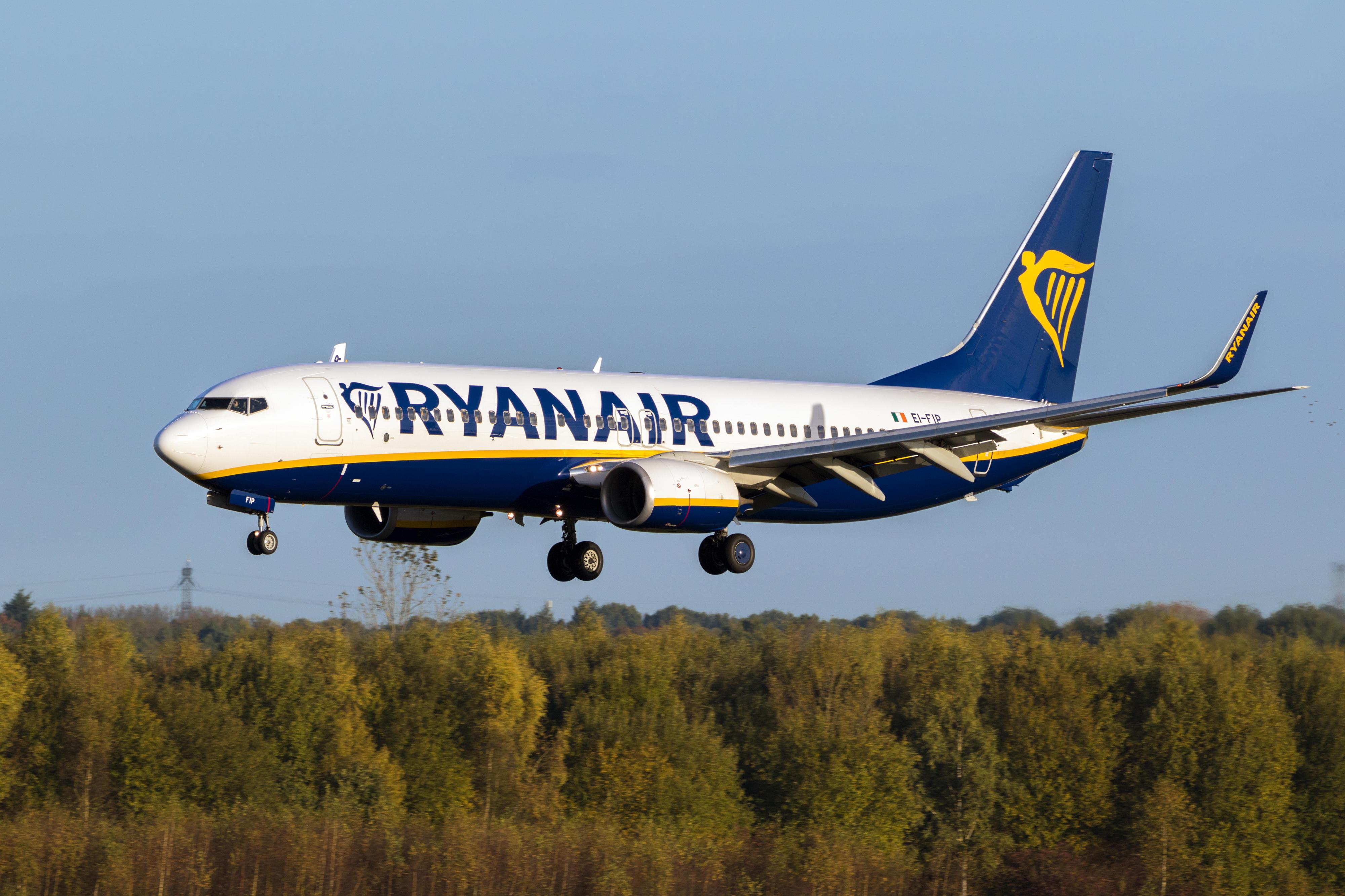 Ryanair has slashed the prices of many of its flights.

Currently, the carrier is offering one-way flights for as little as £4.88 one way when departing from London Stansted.

Savings are also available from other regional airports around the UK.

You can find all the latest deals and book via their website. 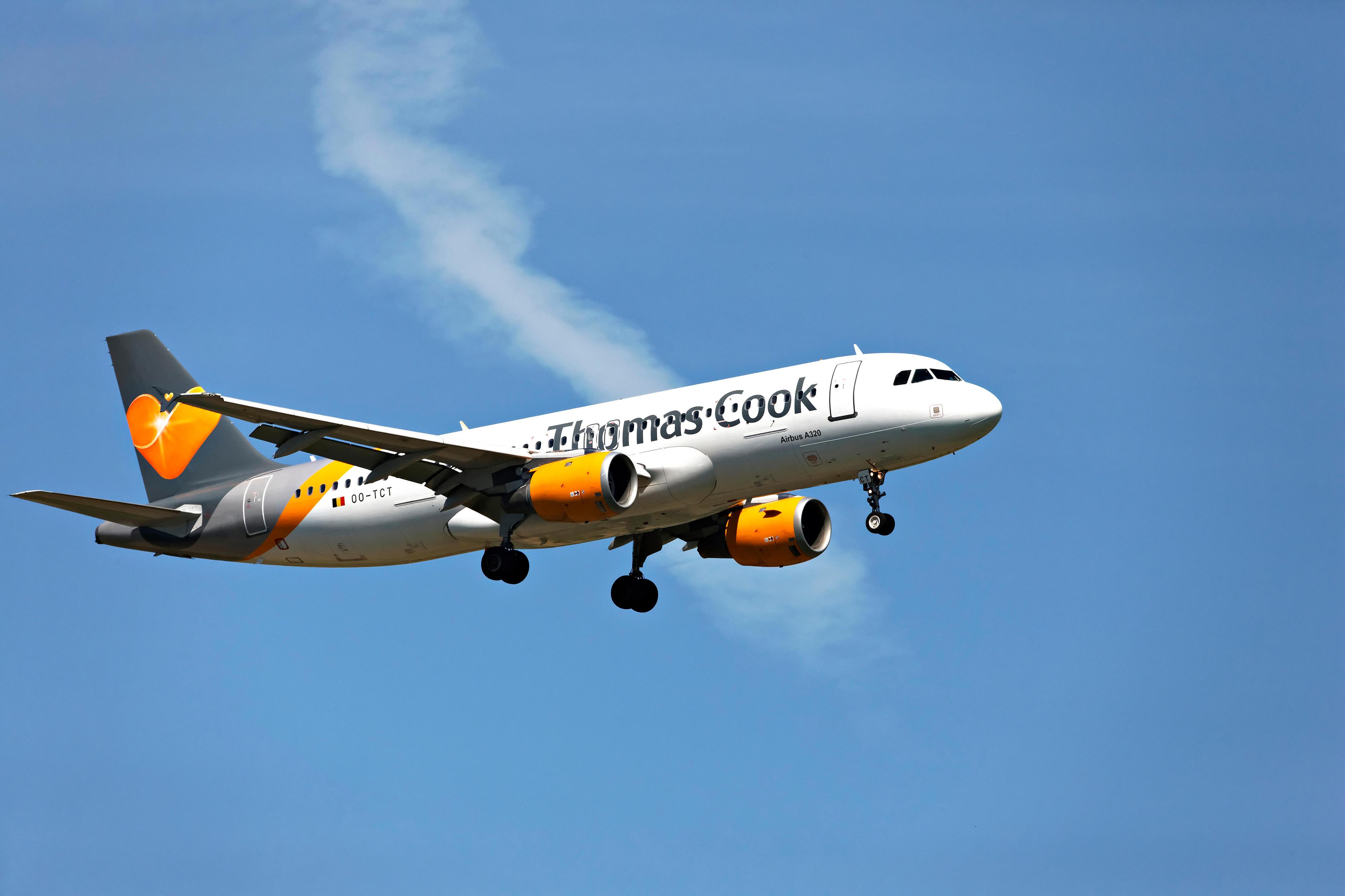 Thomas Cook currently has sales on its flights for travelling on selected dates between January and October 2019.

The airline is offering one-way flights to the Canaries and Balearics from £42.99 and to Turkey from £47.99.

The sale is only on until January 6, 2019, and you can book on their website. 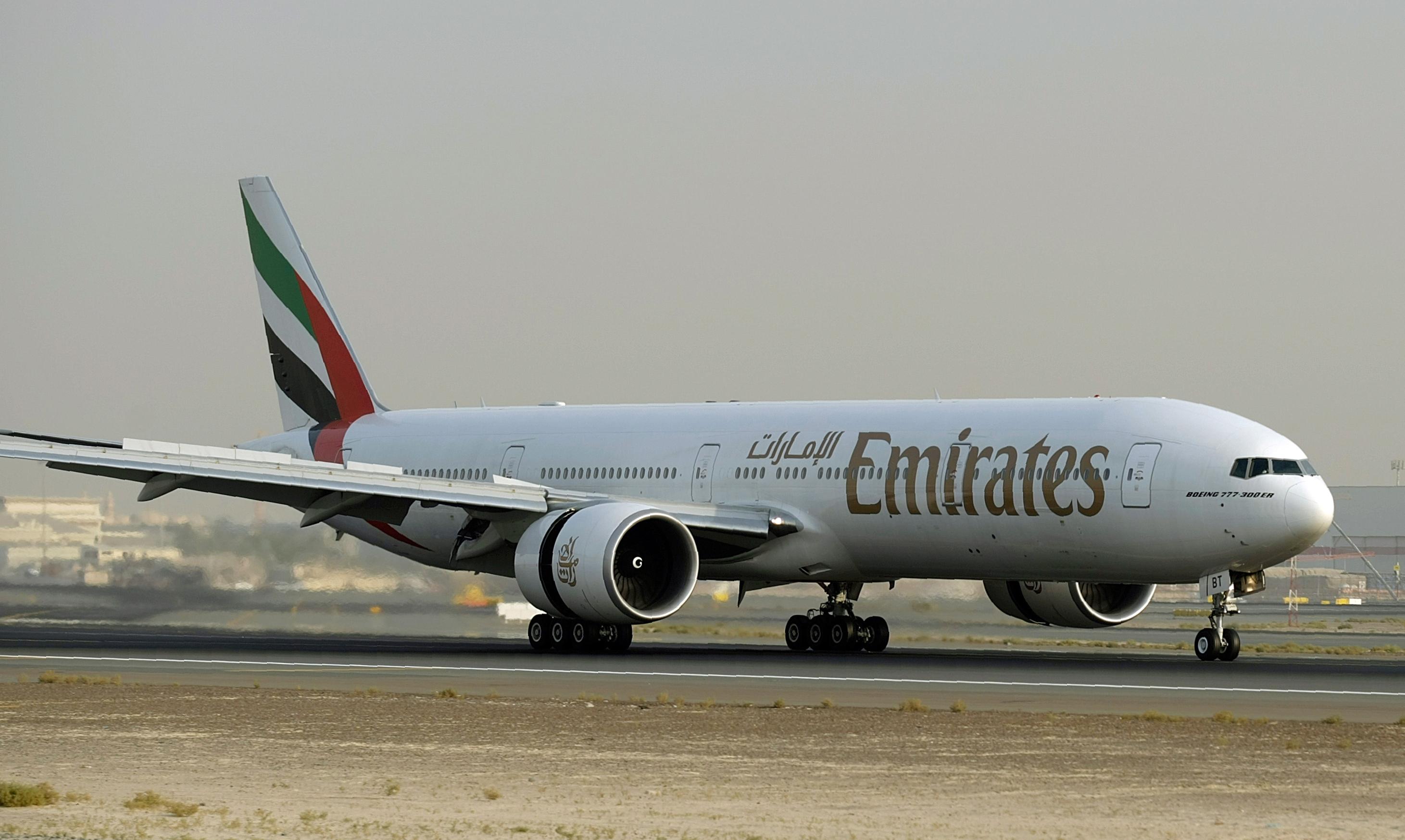 The Emirates sale is on from now until January 31 next year, for travel dates between December 31 this year and November 30 next year – so you may even be able to pick up a bargain for New Year celebrations.

The airline has flights departing from London Gatwick, Heathrow and Stansted to Dubai starting from £379, or from Birmingham and Manchester from £389. 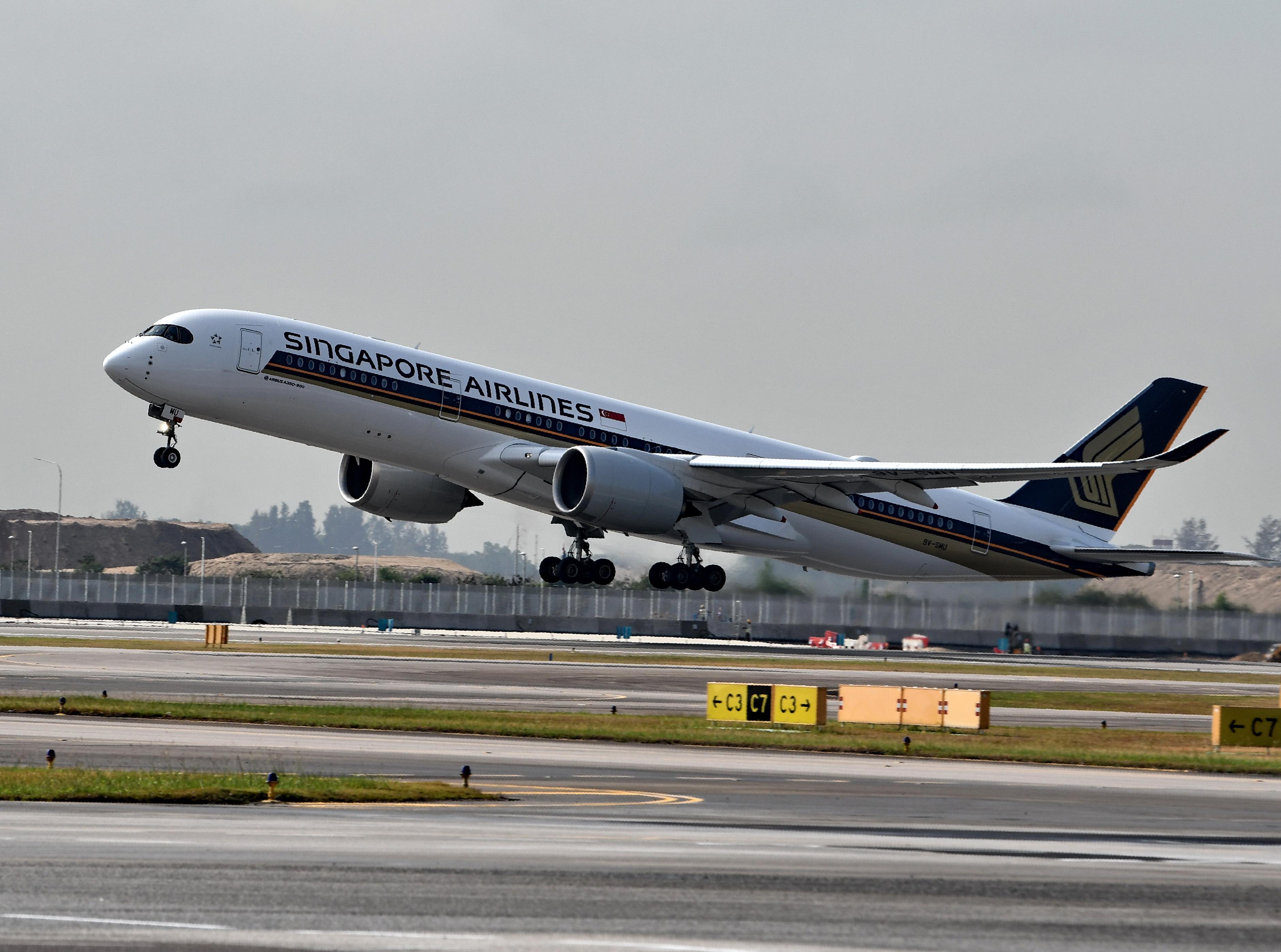 Singapore Airlines' sale is on until January 31 next year – the dates of travel will depend on the route.

Return flights to Bangkok, for example, starts from £435 when travelling between January 18 to June 26 and between August 18 and December 5.

Flight sales aren't the only way you can save on your journey.

Last year, Sun Online Travel revealed some of the other ways that you could slash costs.

Booking two one-way tickets for example could actually be cheaper than booking a return.