BRITISH Airways has released their 2021 summer and autumn holidays four months early to allow Brits to book their next holiday in advance.

The airline has launched deals to Europe and the US up until November 2021, usually only launching dates 365 days beforehand. 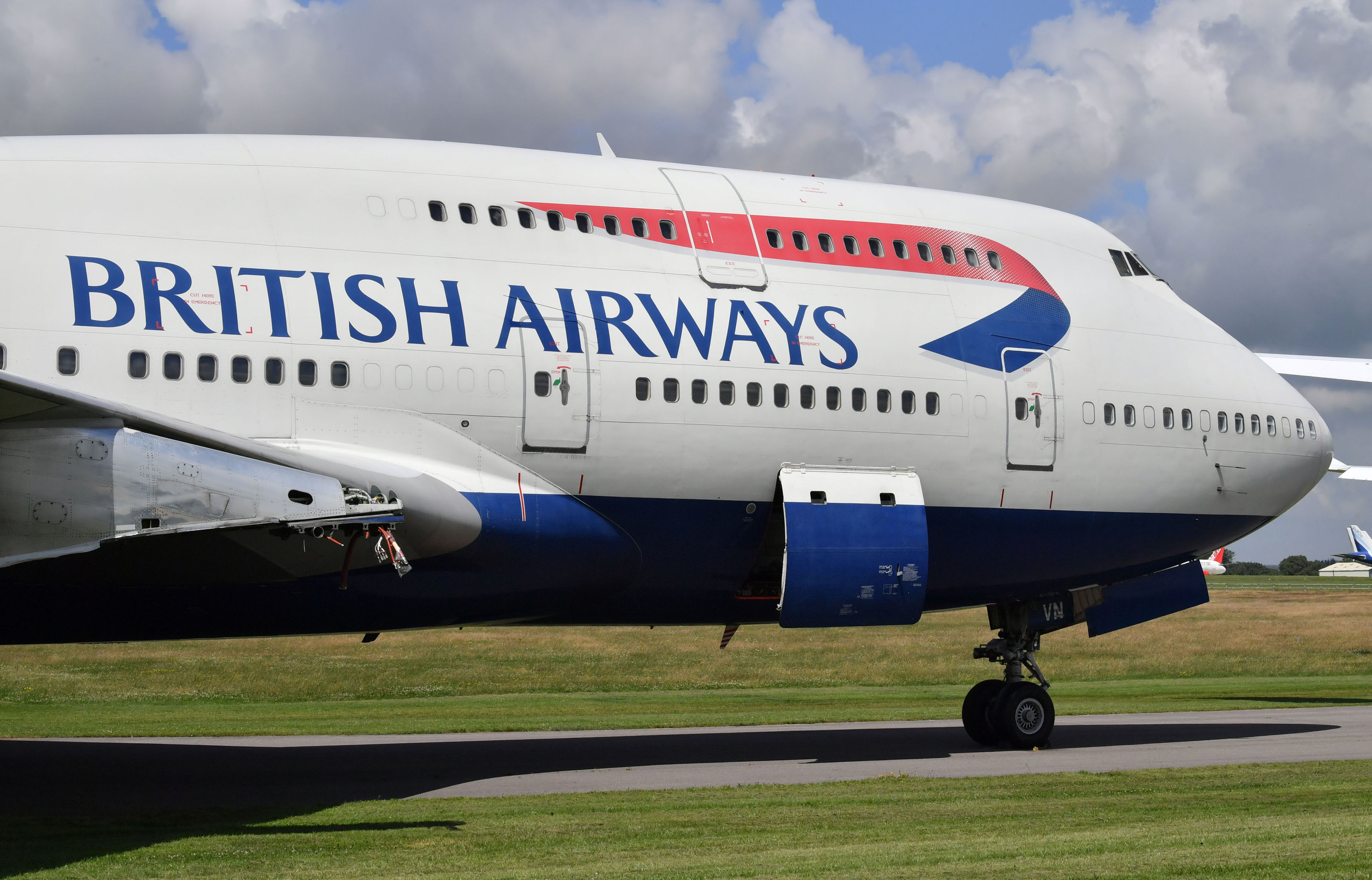 Holidaymakers can book a trip abroad next year with a deposit of just £75, with the final payment due just three weeks before travelling.

Destinations on offer include Europe hotspots such as Kos, Crete, Corfu and Halkidiki in Greece as well as Paphos in Cyprus and Malaga in Spain.

Long-haul holiday destinations include the Caribbean islands of Barbados, Antigua and St Lucia as well as package deals to Cancun, Mauritius, and Orlando.

Claire Bentley, Managing Director of British Airways Holidays said: “We have seen an increased level of interest for 2021 holidays in recent weeks; no doubt our customers are eager to plan ahead and book a well-deserved break.

"We are delighted that we can now offer our customers a range of holiday options for later next year.

"The 12 destinations available are some of our most popular leisure breaks and we hope that this choice will give our customers the confidence to book their summer trip and get a holiday in the diary to look forward to." 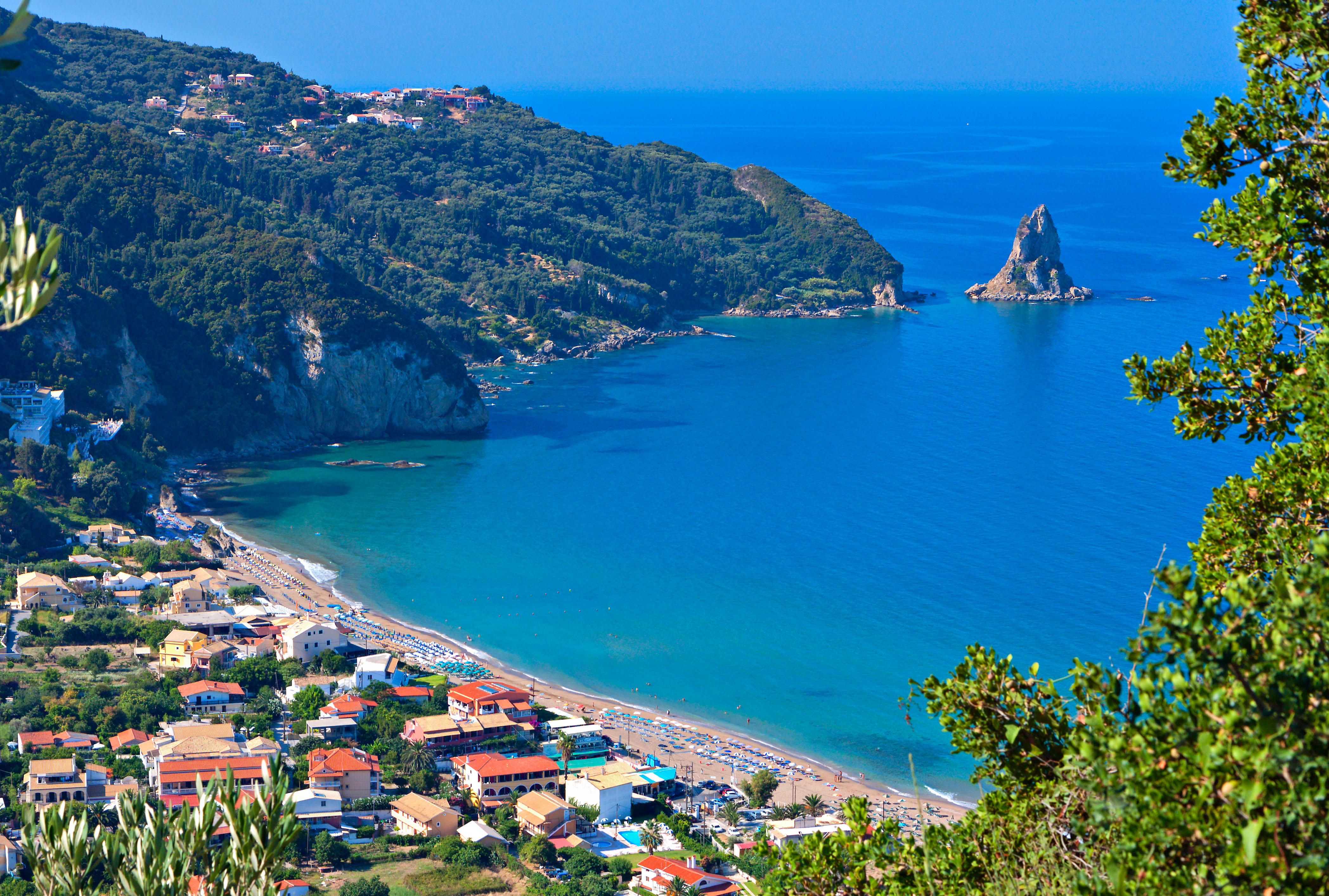 There are a number of deals for Brits heading abroad in September 2021, including:

Each deal includes World Traveller or Euro Traveller flights, as well as 23kg of luggage.

Other bargains in Europe include seven nights and flights in Malaga for £339pp, or a week in Crete with flights for £339pp.

BA has also launched a flash sale on package holidays for August and September this year, with a range of breaks to places like Malaga, Majorca, Corfu and Ibiza from £99p.

You'll have to be quick though as the sale ends on July 23.

EasyJet has already released their 2021 flight schedule, with deals until May next year.

Holidays to Turkey in 2021 have soared in popularity as Brits look further into the future for their next holiday abroad.