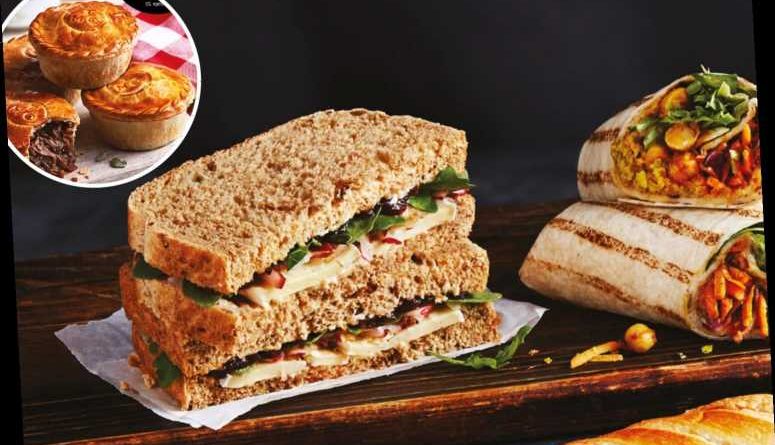 BRITISH Airways is to serve up pies and sarnies created by Michelin-starred chef Tom Kerridge on its short haul flights – after ending its partnership with Marks & Spencer.

The flag-carrier will launch a completely new menu for Euro Traveller economy passengers from the end of January but measures introduced during the Covid pandemic giving every traveller a free bottle of water and a snack WILL stay. 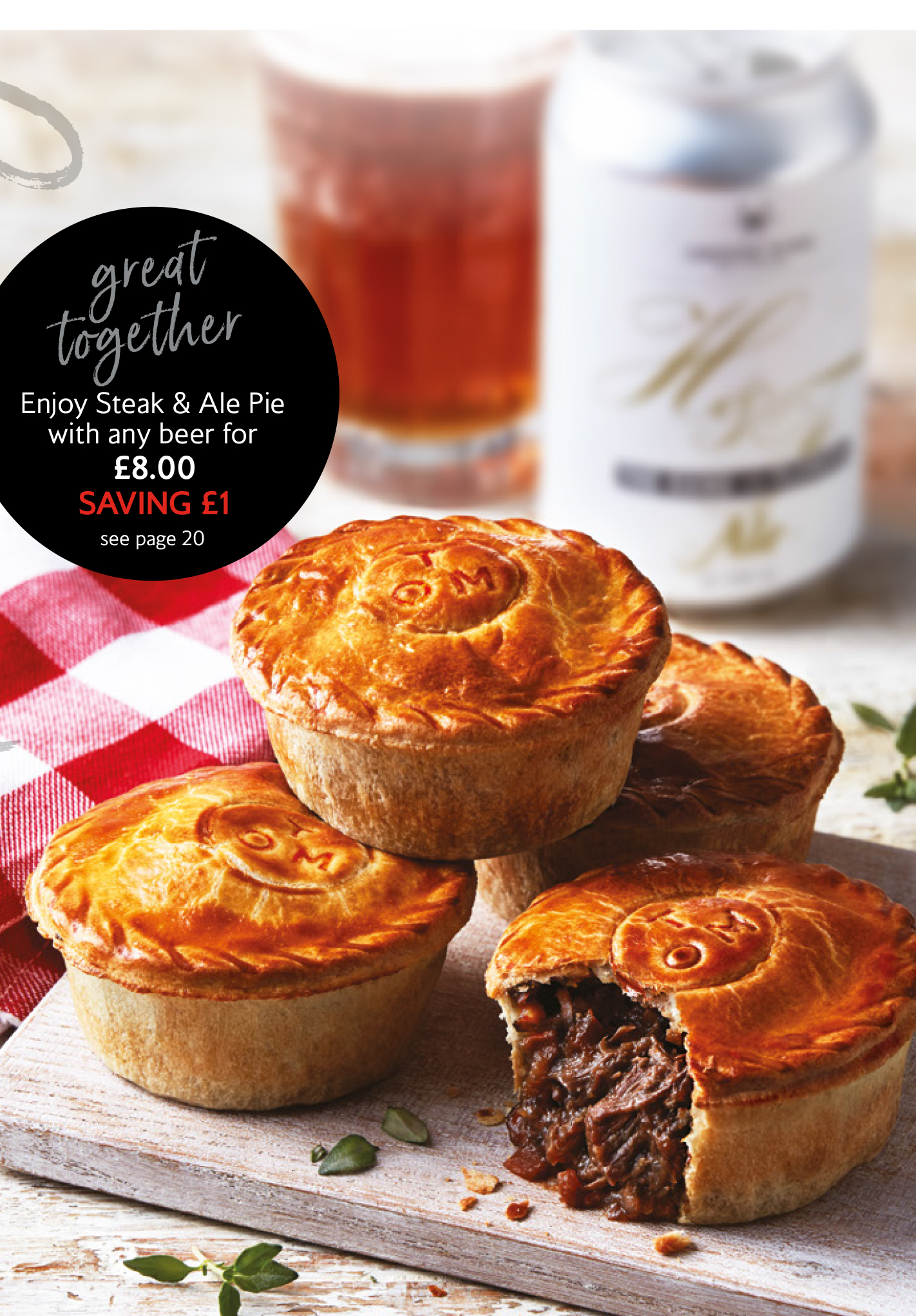 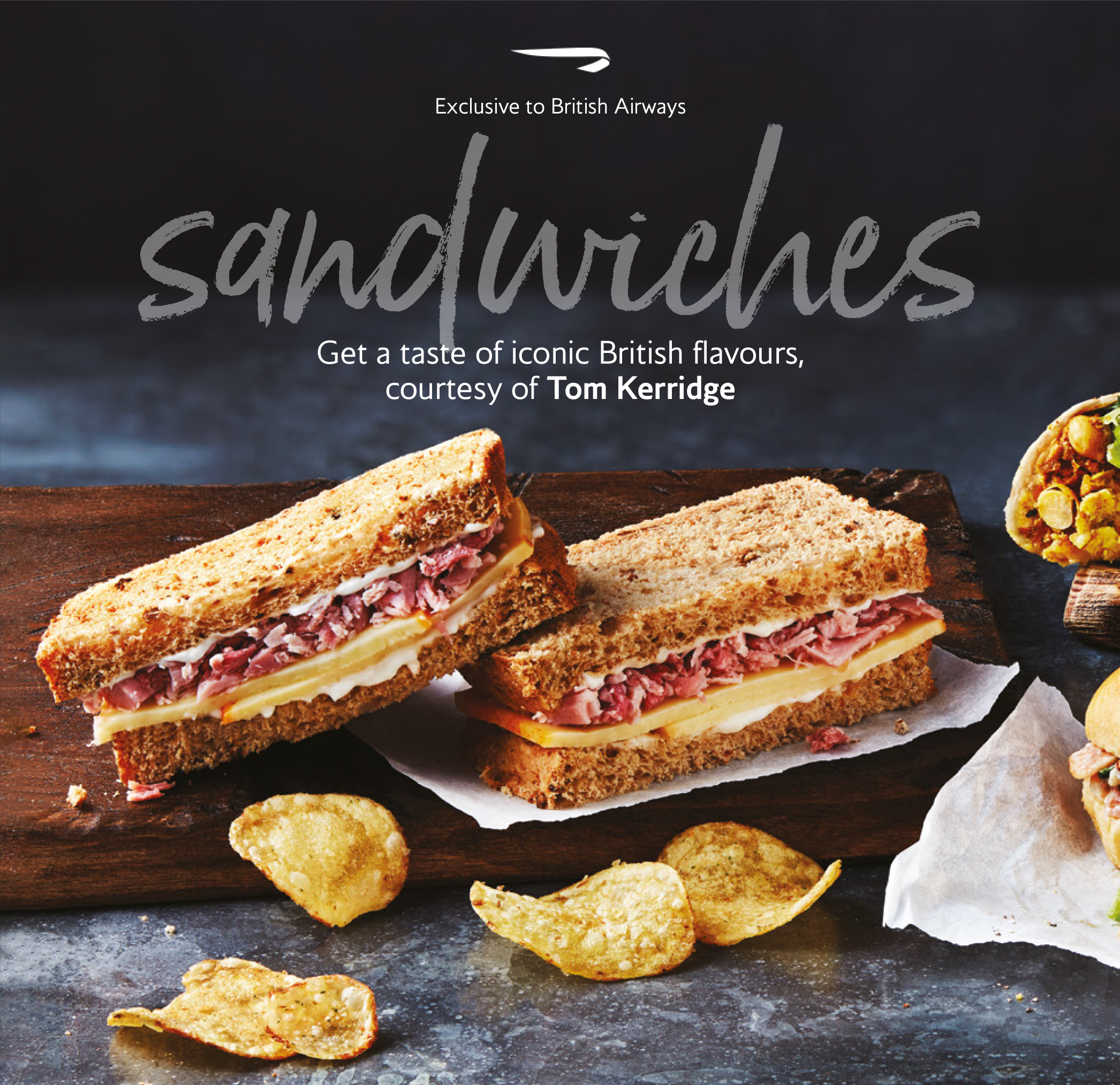 The airline parted ways with  M&S last October, three years after it ditched free food on short haul flights in favour of a range of sandwiches from the High Street giant.

Now it has teamed up with celebrity chef Tom  – owner of the Hand and Flowers in Marlow, the only pub in the UK with two Michelin stars.

It’s new Speedbird Cafe – named after the British Airways call sign – will feature a warm steak and ale pie and range of sandwiches.

These include a ham hock and smoked cheddar and brie ploughman’s, as well as a vegan spiced cauliflower tortilla wrap and chicken, bacon and celery brioche bun.

But in a bid to reduce food waste and CO2 emissions, travellers will have to pre-order their food and drink, up to 12 hours before if travelling from the UK and 24 hours before on return flights back into the country. 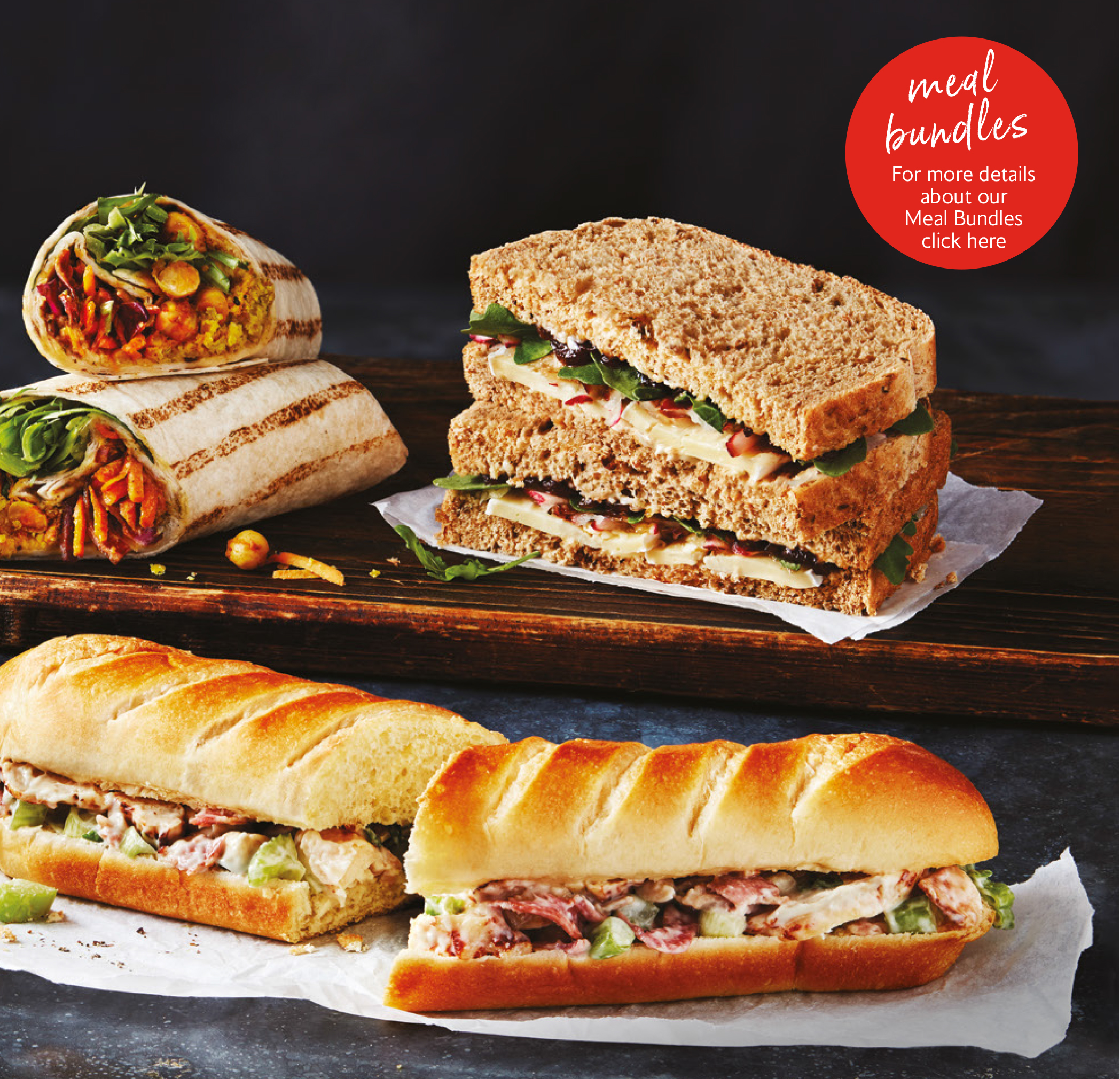 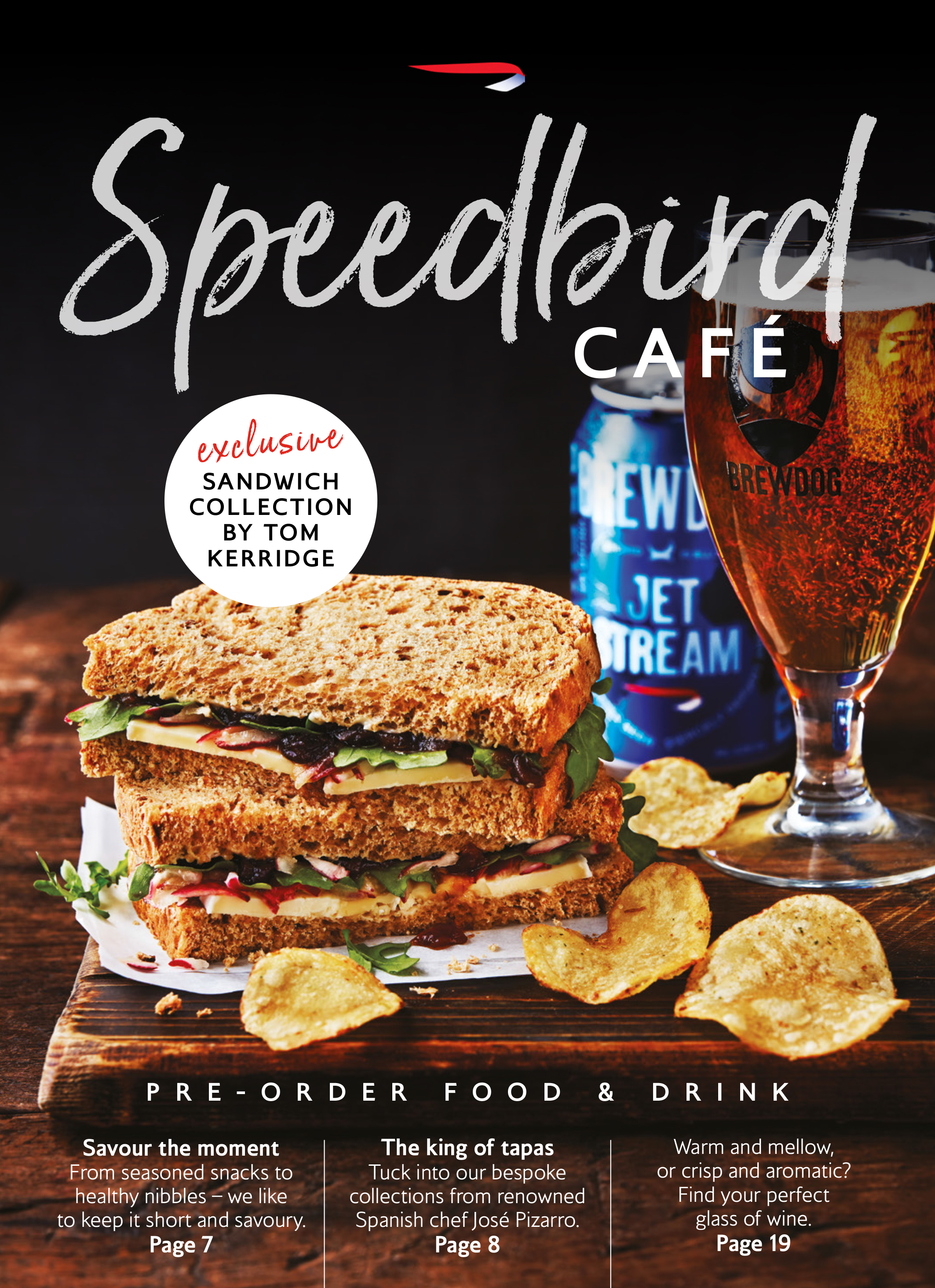 The new food will range from £4.10 for the ham hock and smoked cheddar sandwich to £4.50 for the steak and ale pie.

British Airways’ Carolina Martinoli said: “Over the last few months we know that our customers have valued the complimentary refreshments offered, so they’re here to stay.

“But in addition, we also wanted to offer more choice and the ability to buy something more substantial. After a successful partnership with M&S, we have teamed up with another British favourite, chef Tom Kerridge.

"Our expert teams have worked closely with Tom to create delicious British staples for our short haul menu. 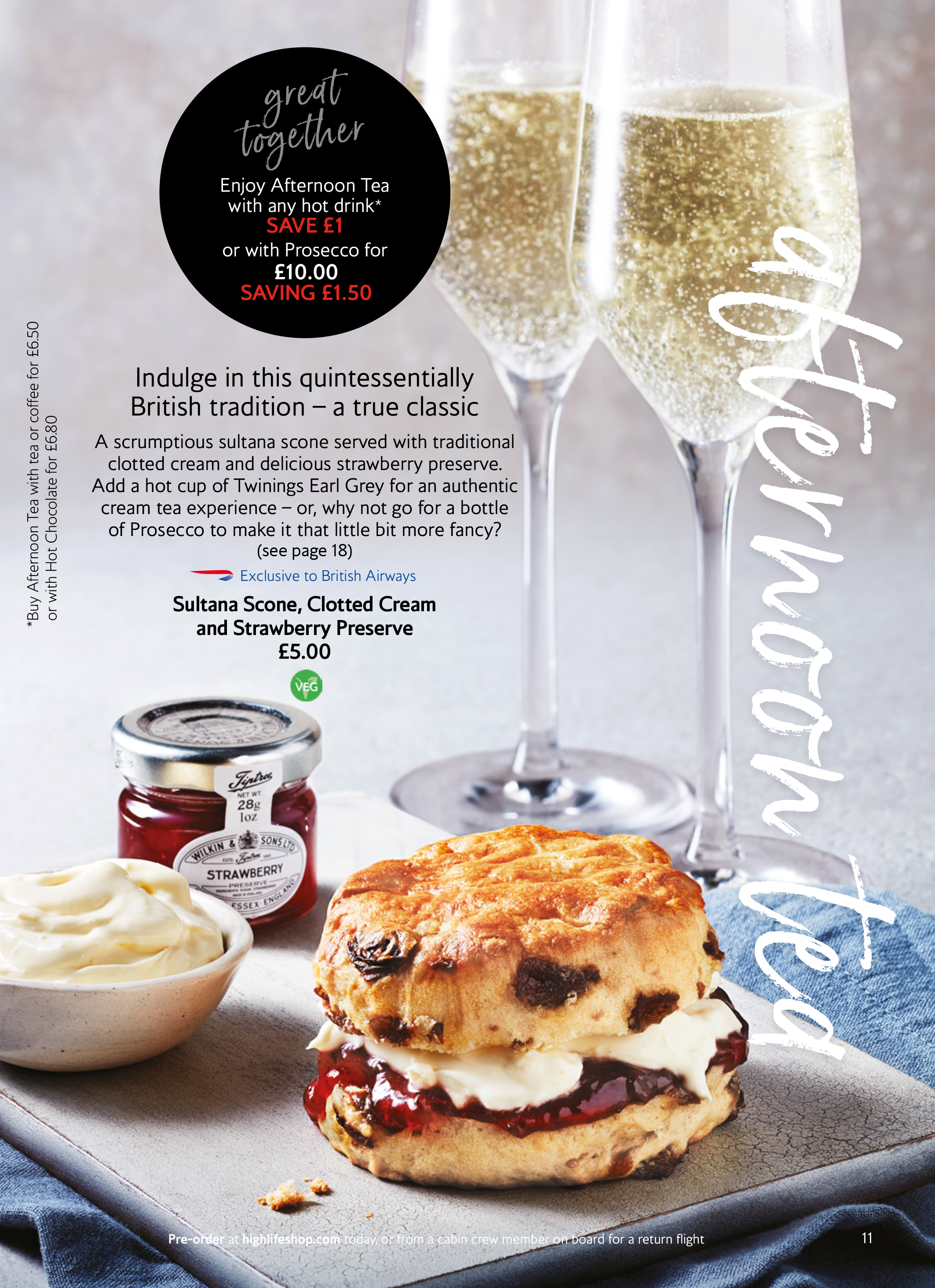 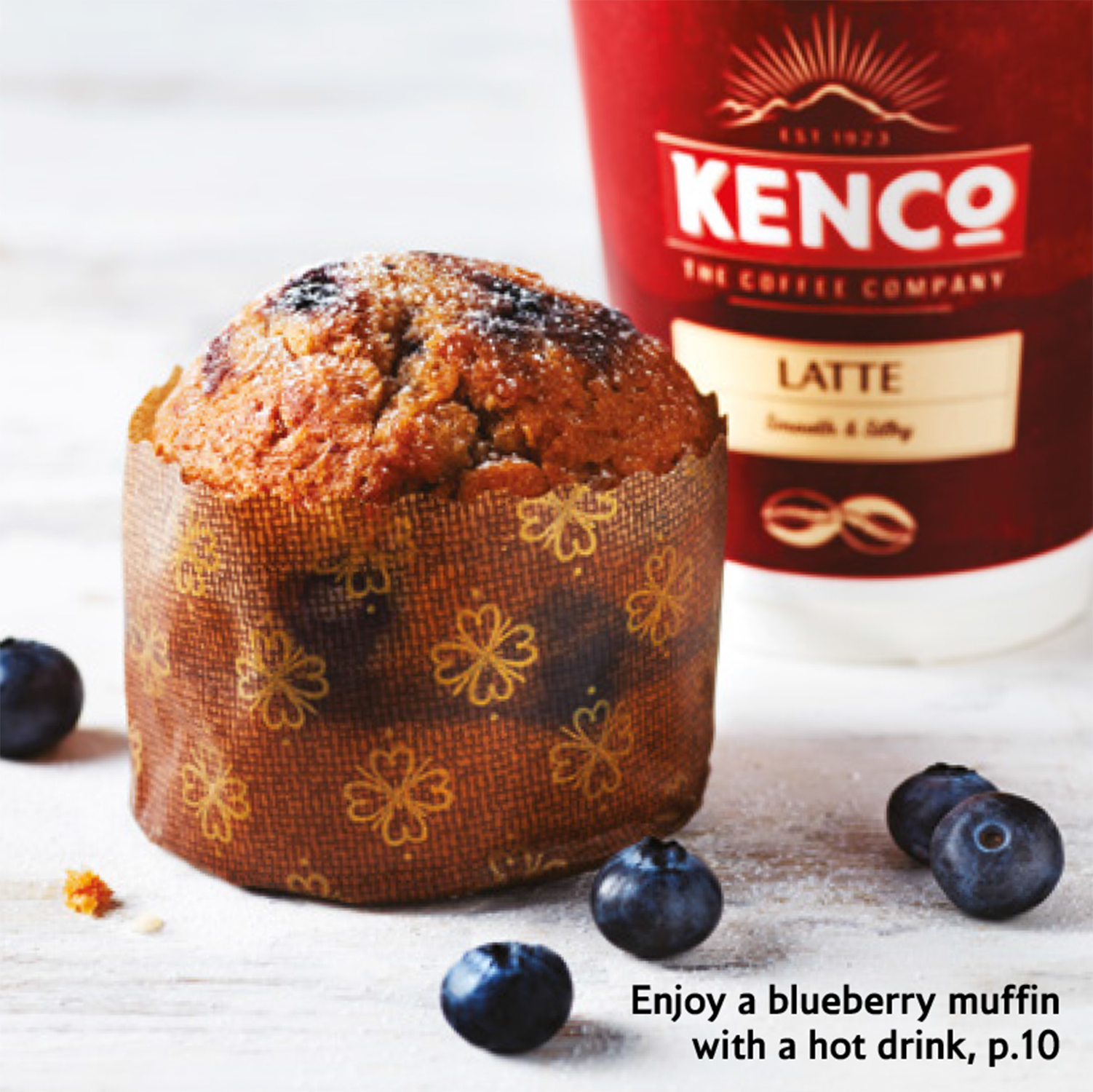 "We know how popular the menus that Tom designed for our centenary were, so we are delighted to be working with him again and can’t wait for our customers to experience his fantastic new food at 35,000ft.”

"Passengers will have to pre-book food via British Airways’ Highlife Shop – highlifeshop.com – with other new items in the Speedbird cafe including a Brewdog IPA developed exclusively for BA called JetStream, as well as pre-mixed Expresso Martini cocktails."

This week, British Airways slashed the prices of their holidays abroad in the January sale.

Up to £100 has been knocked off the sale price, with packages including all-inclusive hotels, as well as both economy and business class flights.