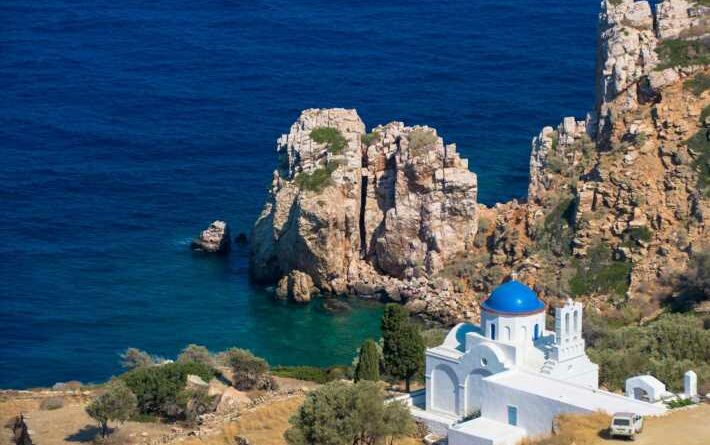 BRITS are still having to pay up to £120 for Covid tests when heading to Greece on holiday.

However, the country is now "flooded" with French tourists who get the required PCR tests for free. 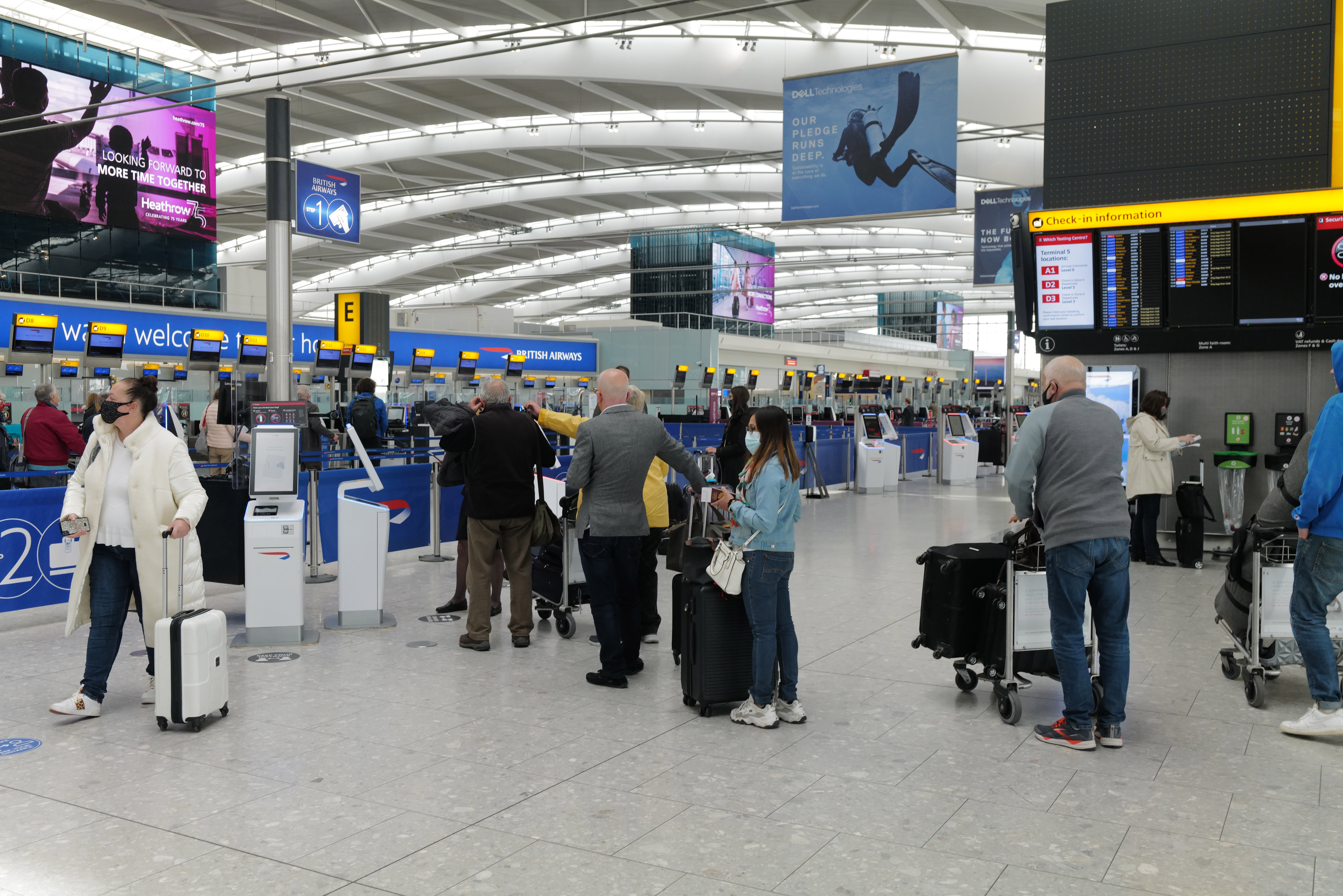 Airlines and airports have been calling for Covid tests to be reduced in costor risk Brits being priced out of a summer holiday.

Many tour operators and airlines have already reduced them – TUI passengers can pay just £20 for tests if travelling to a green list country, Heathrow Airport is offering tests for £59, and Gatwick has drive-through testing for £60.

However, many private Covid test providers or high street chains are still charging much more, with the average costing around £120 per person.

Some of the government-approved testing providers are offering services for £300, despite Transport Secretary Grant Shapps vowing to reduce the cost of the tests.

Former BA boss Willie Walsh has said it is "wrong" that Brits are having to pay for these tests, and that he has paid an average of £120 when taking tests, having taken 10 in the past 10 months.

He said: "The tests are being mandated for health reasons, therefore they should be provided free of charge by the health authorities."

We've explained how much your Covid tests will cost you, depending on where you go on holiday.

Greece currently requires a Covid tests from Brits after welcoming them back earlier this month, although the country remains on the UK's amber list.

According to the Mail on Sunday, Greek island Sifnos was "flooded" with French tourists due to their free testing. 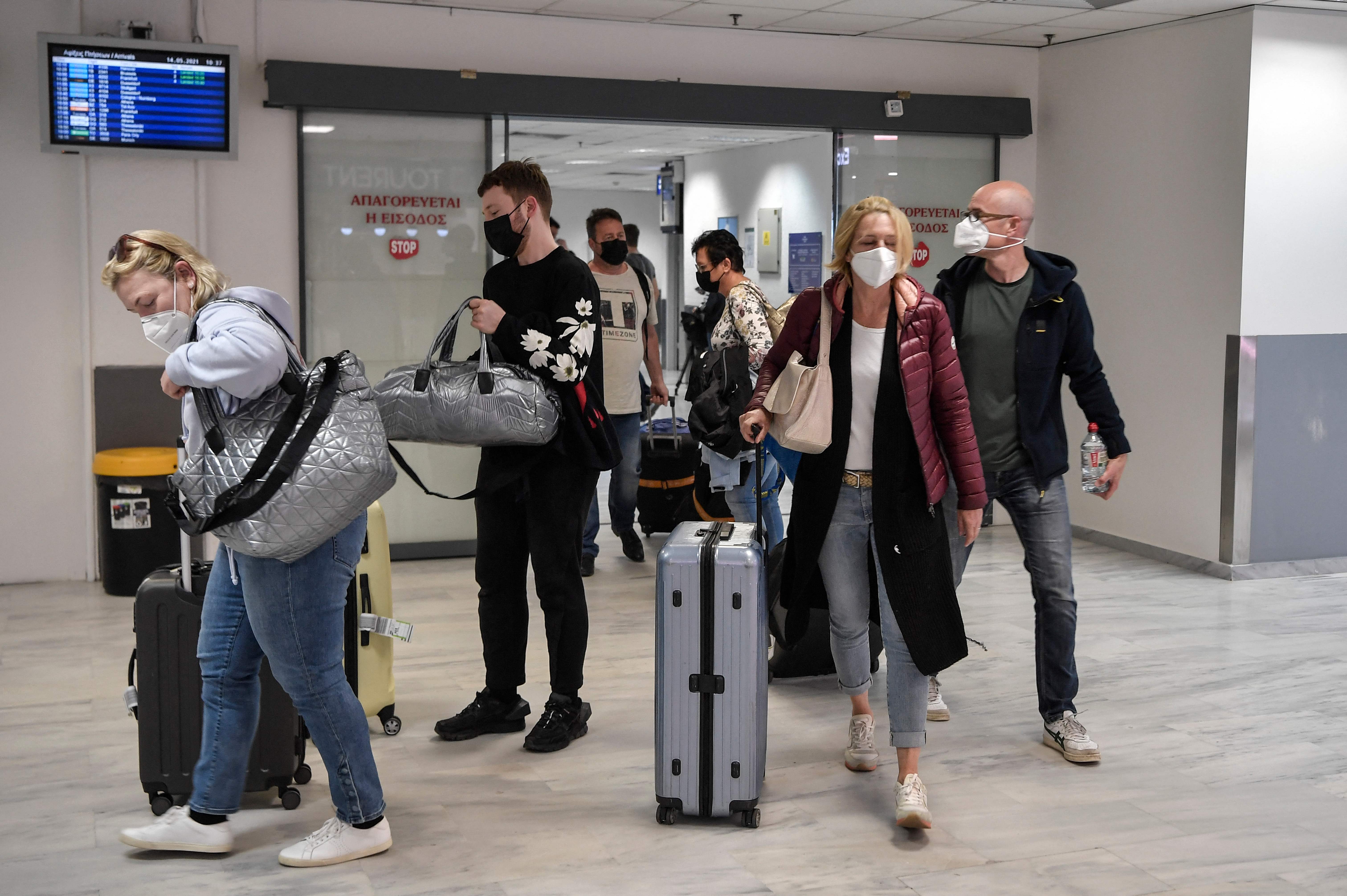 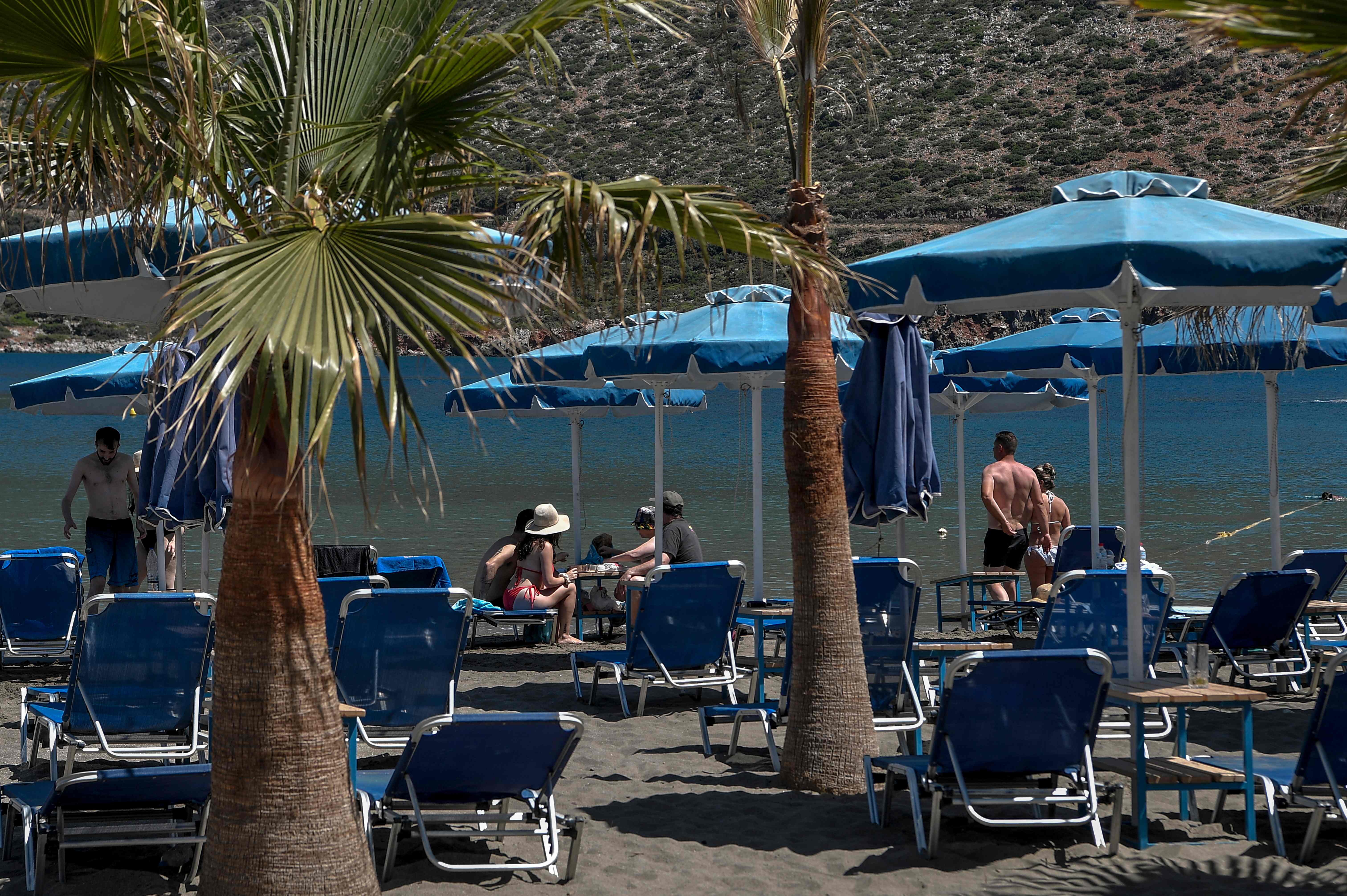 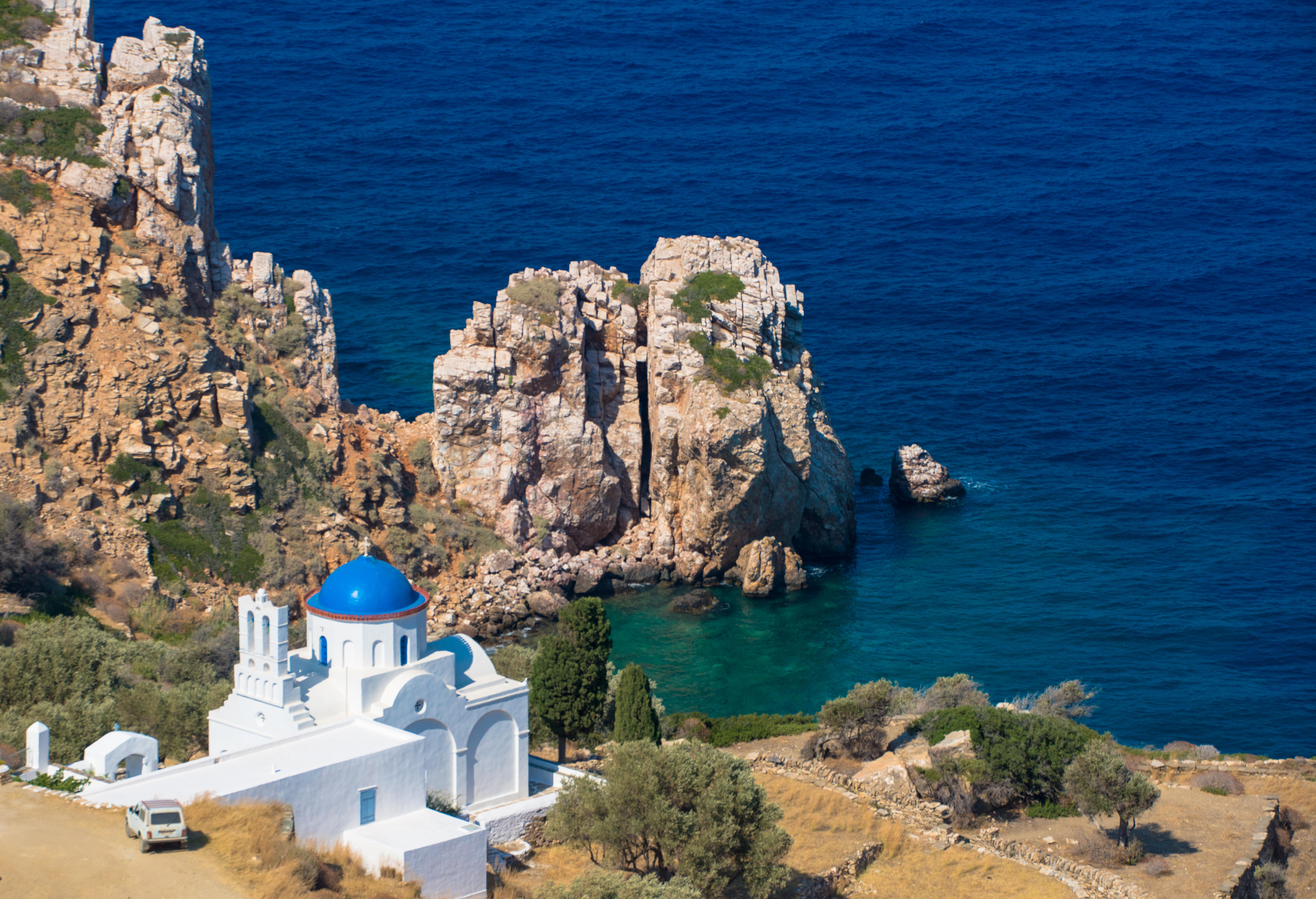 French locals get free PCR tests, which is paid for by the French government.

Dutch airline Transavia told Greek media that they have also increased capacity from France to Greece, with three new flight routes due to demand.

However, the government has warned Brits against going on holiday to amber list destinations, with France yet to be added to the green list.

"We have been clear that people shouldn't be travelling to amber list countries for the purposes of holidays."

France has also warned that travel restrictions may be enforced against UK tourists due to the threat of the Indian variantjust days after Germany issued a UK travel ban.

The move comes after Spain lifted travel restrictions on British visitors, with up to 100,000 holidaymakers expected to fly this week against the government advice.

Currently, Portugal is the only major tourist destination on Britain's green list, which means holidaymakers do not need to isolate on their return.