BRITS heading to the US have been warned to check their ESTA applications ahead of time.

Due to the government website being updated, a number of applications could be archived instead of being processed. 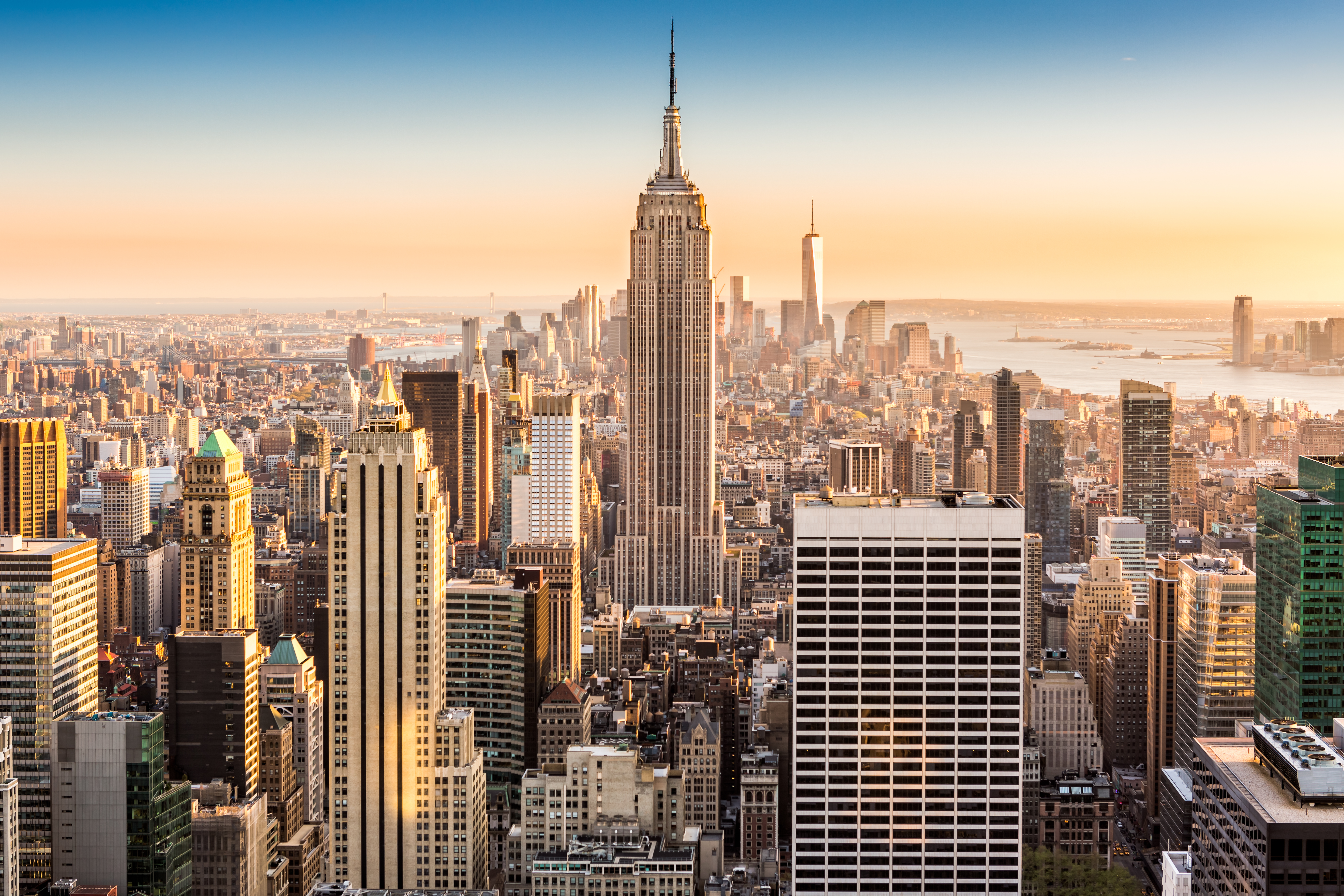 The update will be taking place on August 5, which is when problems could crop up.

"All ESTA applications that are in a pending payment status at the time of the update will be archived.

"Applicants impacted will have to reapply after the update is complete." 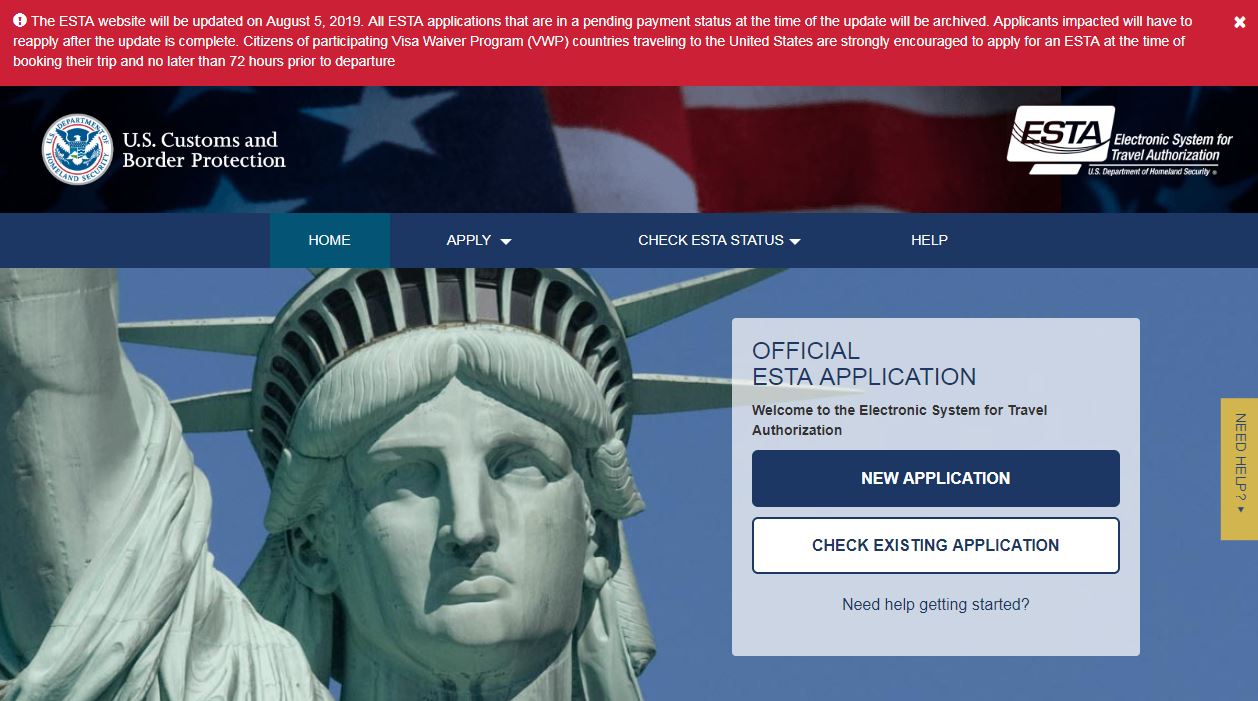 The website adds: "Citizens of participating Visa Waiver Program (VWP) countries travelling to the United States are strongly encouraged to apply for an ESTA at the time of booking their trip and no later than 72 hours prior to departure."

ESTAs were first introduced in 2007.

The visa waiver was initially immediately approved when an application was submitted, but changes brought in last year now means the process can take up to three days to be approved.

Tourists from the UK must apply for an ESTA even if only passing through a US airport.

The cost of an ESTA could increase in the next few years, according to a report by Skift.

Brits have been warned that decades-old social media posts about drugs and alcohol could still get them banned from entering the US.

Immigration lawyers have warned travellers to be careful due to tougher new visa rules brought in last month.

Tourists could also be asked to hand over their social media details when applying for a US visa under the strict new immigration policy.