BRITS desperate to get away for a well-deserved break could be in for a holiday nightmare in Europe – as teens face being banned from restaurants and hotels.

The vast majority of UK youngsters between the ages of 12 and 17 are only given one inoculation. 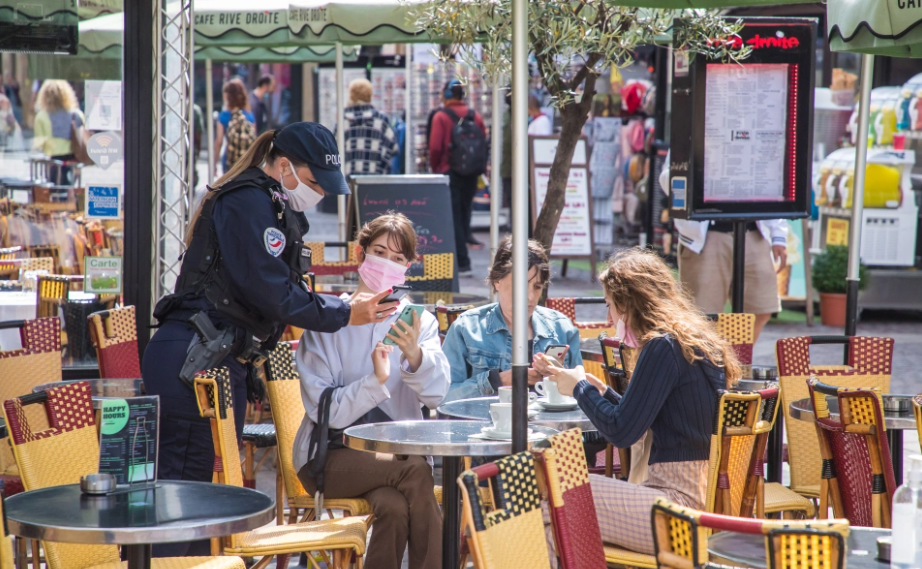 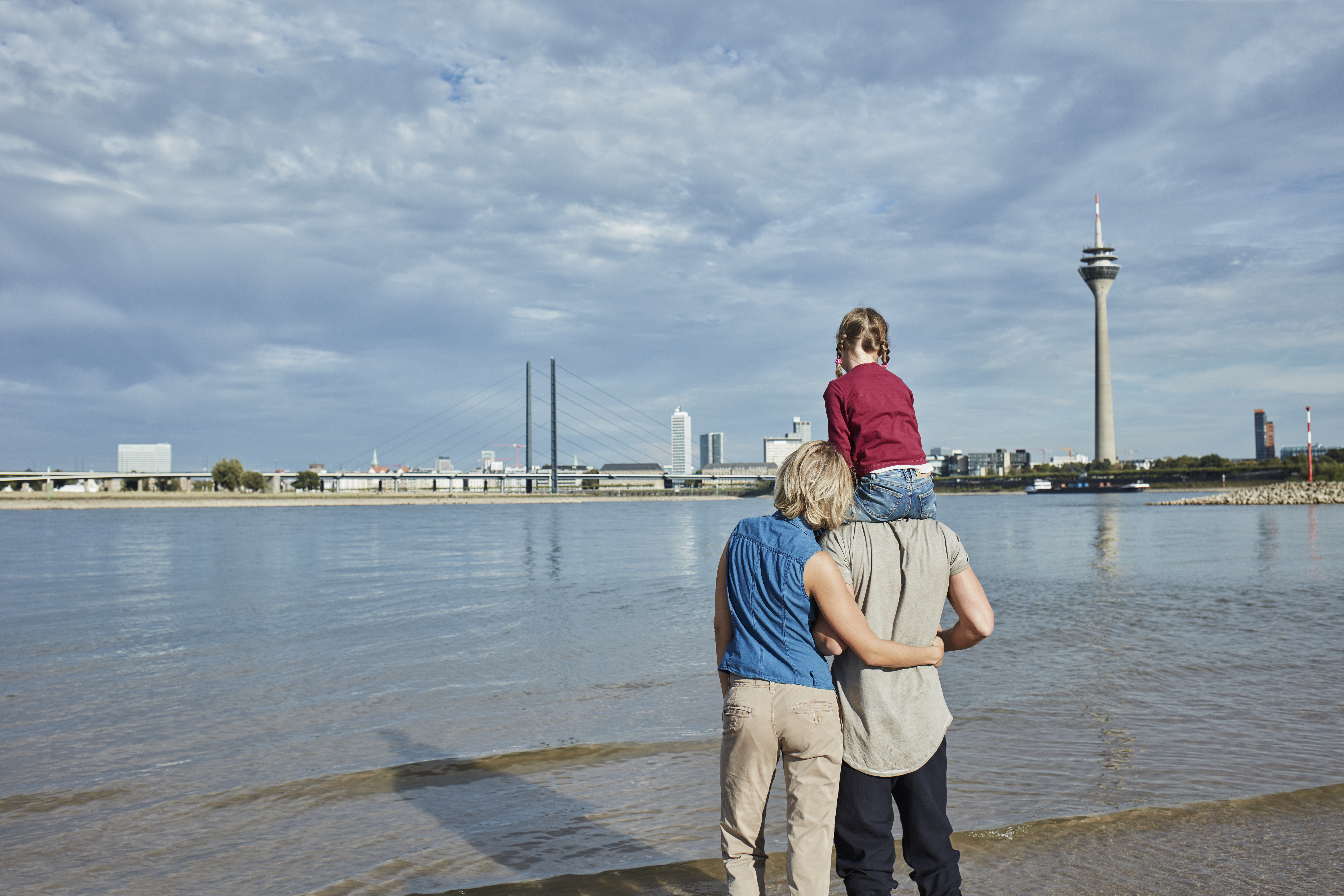 But countries including France, Austria and Germany will say only those with two vaccinations – or people who can prove they've already had the virus – will be able to use leisure venues.

It means teenagers won't be recognised as 'vaccinated' by EU nations where young people get both jabs.

The Netherlands is expected to be among the countries where single-jabbed children will be barred from eateries, pubs, clubs, ski facilities and other attractions.

However, France is currently proposing that unvaccinated tourists – including teenagers – will be allowed to access these venues if they have a negative Covid test taken within 72 hours of visiting.

Providing proof of a negative test will be a further burden to families in need of a break.

One senior travel industry source told the Telegraph: "Families with teenagers may be able to get into these countries, but they could have problems getting into venues.

"Some countries may allow you to do testing, but some may not.

"The rules are changing as we speak. It's very difficult to keep track of what you can do where.

"The Government should have a big, hard look at its vaccination programmes.

"They may be adequate from a medical perspective, but it should also be about facilitating normal life, which includes taking your children abroad to ski or to visit the Louvre. Is that still possible?"

Paul Charles, the chief executive of travel consultancy The PC Agency, said: "We are seeing other countries introduce tougher rules for those who haven't got two jabs or a booster.

"It is starting to put people off travelling to certain countries.

On Thursday, France became the latest country to add booster jabs to its Covid pass for entry to venues, starting with over-65s from December 15.

Austria, Switzerland, Italy, Croatia and Israel have set time limits on the validity of vaccinations.

It means travellers who were in the first wave of Brits to get the vaccination will need to have had the booster. 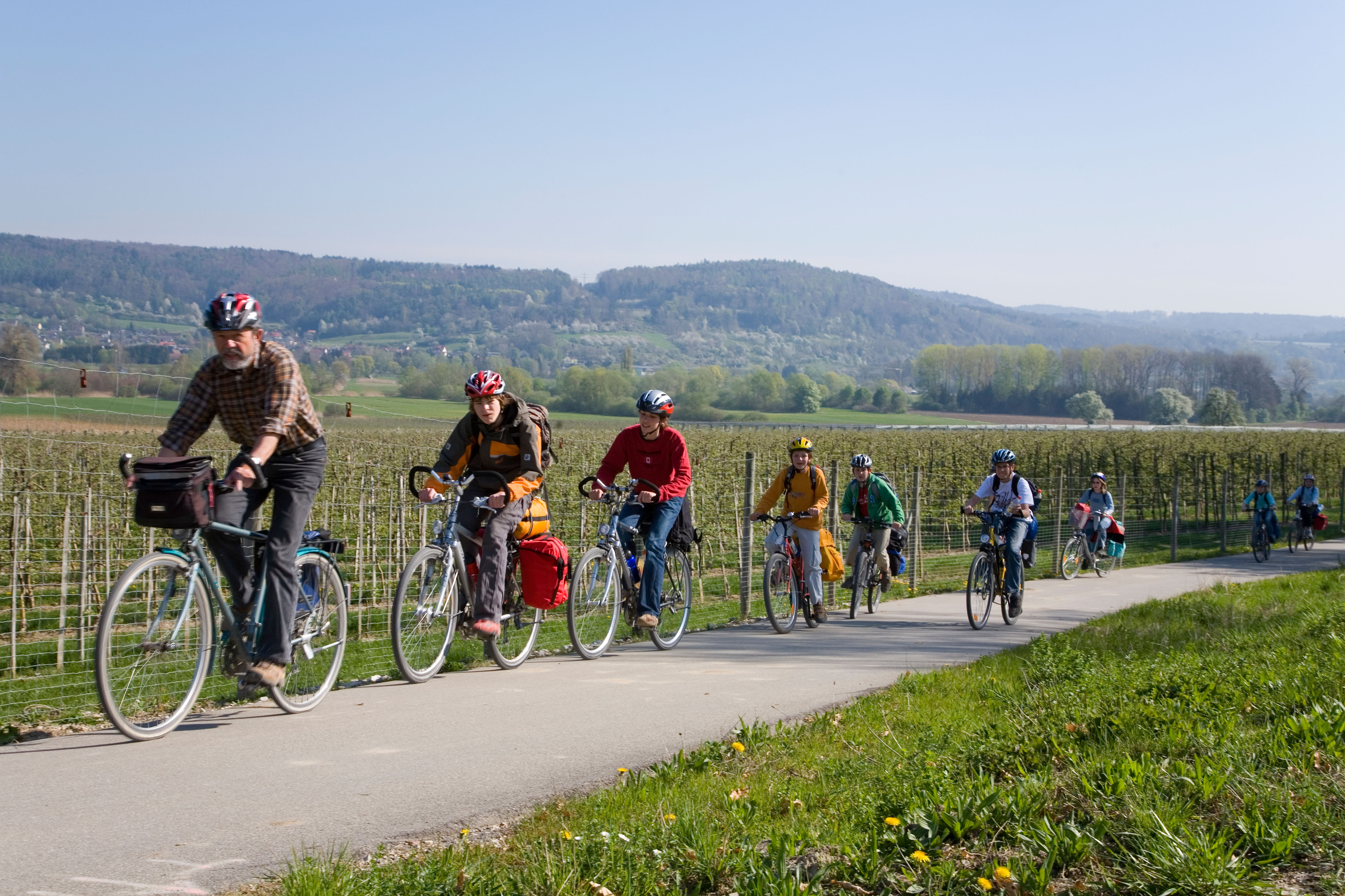