The illicit arrangements are being made even before their holidays begin, as a result of the growing trend of drugs groups set up on the popular app. 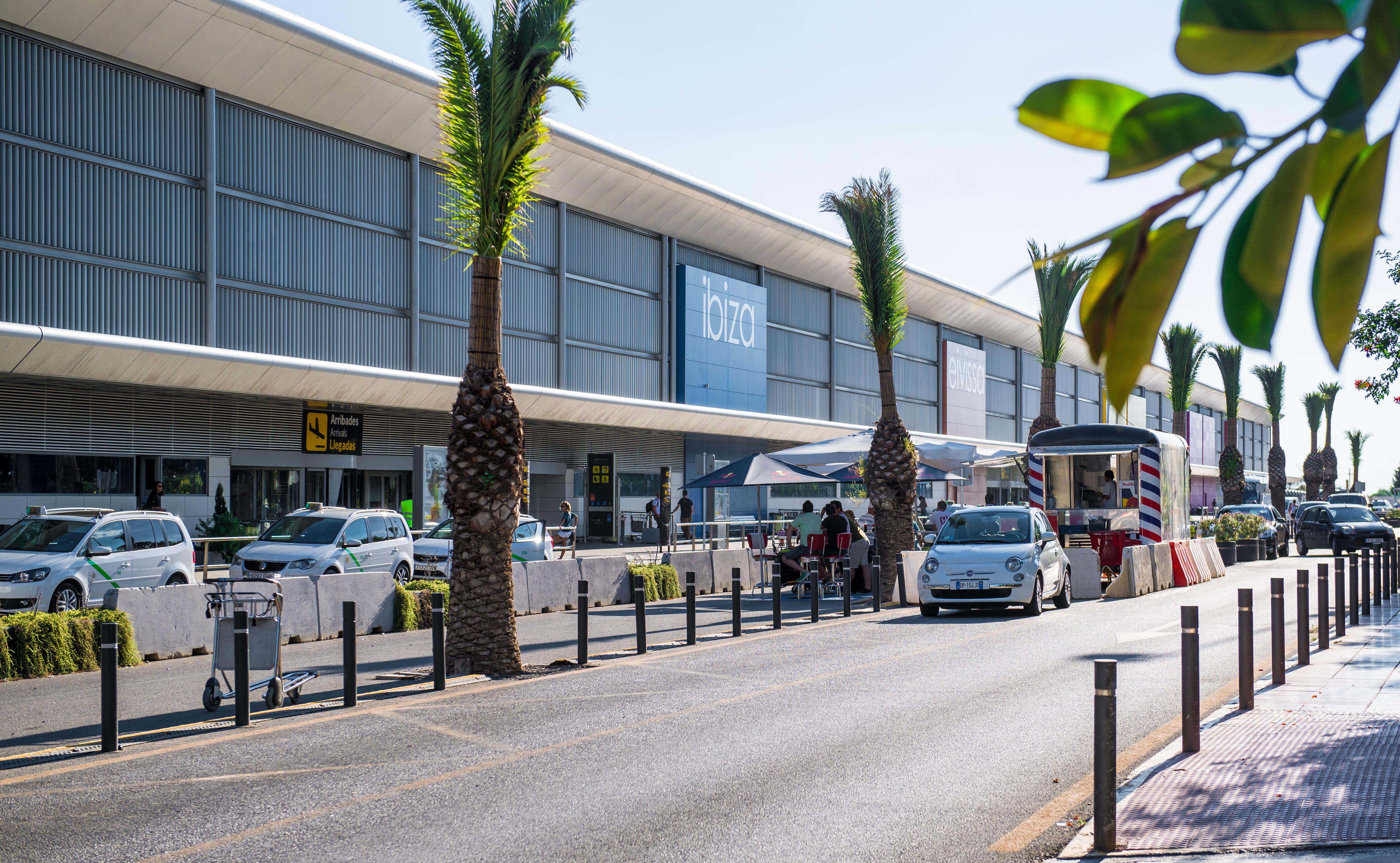 Other Brits are even getting drugs when they arrive at their hotels through the receptionists, it is being claimed, who get paid a commission by the criminal networks behind the operation.

The shock allegations are made by Spanish newspaper El Espanol which says legitimate taxi drivers at Ibiza airport are "totally fed-up" with the narco pirate service which, they say, is made up of mainly British drivers.

El Espanol says it has talked direct to young Brits in the UK who have already been to Ibiza and arranged for drugs to be delivered on their arrival or are planning to do so.

One 24-year-old from Bristol who has spent the last three years holidaying in San Antonio said: "They offer you cocaine, crystal, MDMA, marijuana and even ketamine." 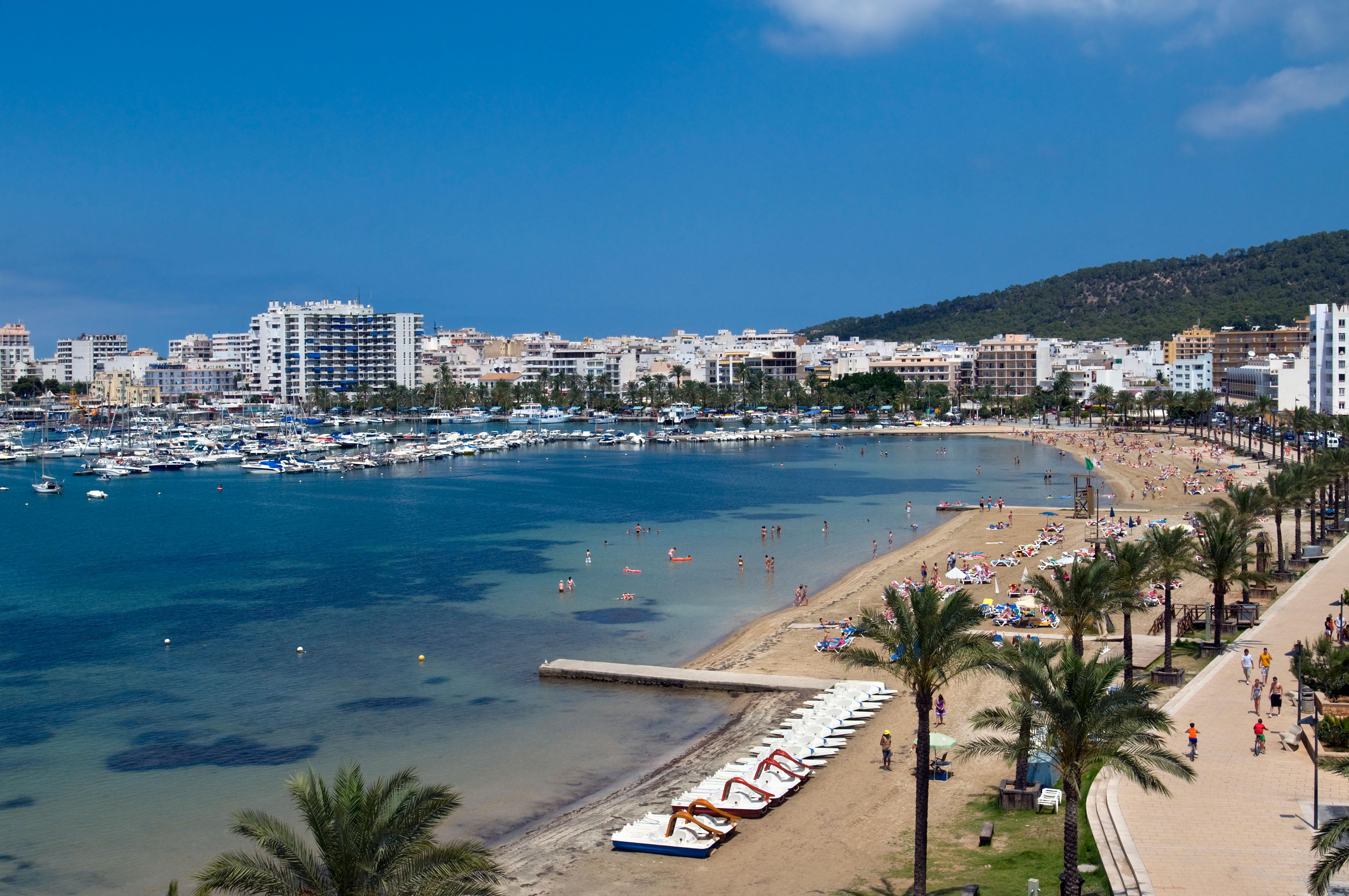 He confirmed the clandestine taxi drivers were "everywhere", often using older unmarked cars and were known as "narcotaxis".

These are different to the pirate taxis which have plagued the airport for years.

Even if arrangements have not been made beforehand, the narco drivers deliberately target the Brits and offer them drugs once inside the "taxis".

If they decline, says El Espanol, the driver asks for their name anyway and adds them to a WhatsApp group "just in case for the future".

The Bristol man, identified only as Irving, also told the newspaper: "It's not the first time I've bought drugs from an illegal taxi driver."

He continued: "The first time was in 2017. He was English and we met him near our hotel. He offered to take us to a club and also get us the drug we needed."

According to those interviewed by El Espanol, the taxi mafia even post pictures of drugs available on WhatsApp.

The groups on the app are said to be around 200 in number and all messages are deleted once dealt with to avoid detection.

A spokesman for the local taxi association said: "We have warned the authorities of what happens but there is no way to stop it."

Not all of the Brits arriving at the airport are on holiday – it is claimed the drugs are being organised in advance by young people also coming out to work on the island, usually in bars or as nightclub ticket reps.

El Espanol's report comes in the wake of official warnings from the British Government about young Brits being used as cheap labour in Mallorca.

The Foreign Office has teamed up with the modern slavery charity Unseen for a campaign which will include talking to Brits on holiday flights and at airports about the risk of labour exploitation in bars and clubs.

Immigration Minister Caroline Nokes said: "By highlighting the issue, we want to ensure that those contemplating PR work in Magaluf, many of whom are tourists tempted by the idea of an extended stay in the sunshine, do not find their summer turning into a nightmare."