The plans on cross-border travel were signed off by EU ambassadors yesterday – sparking anger among Brits. 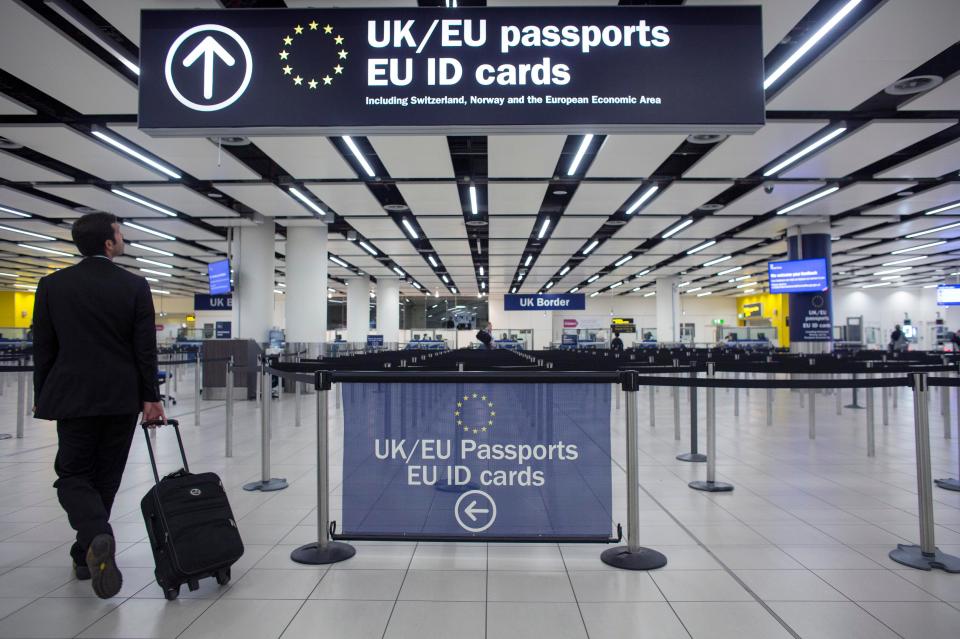 The scheme would apply to all visitors to the 26-nation Schengen zone from countries that do not require a visa to enter.

It's similar to the US ESTA scheme in which people visiting from countries that do not need full visas have to apply online for permission to travel at a cost of $14 (£10).

Brits hit back at the news by claiming that Britain should start charging EU citizens a similar fee for holidays in the UK.

A Twitter user who goes by the name @Luffup said: "The UK should ensure that visa charges are reciprocated for EU citizens after Brexit." 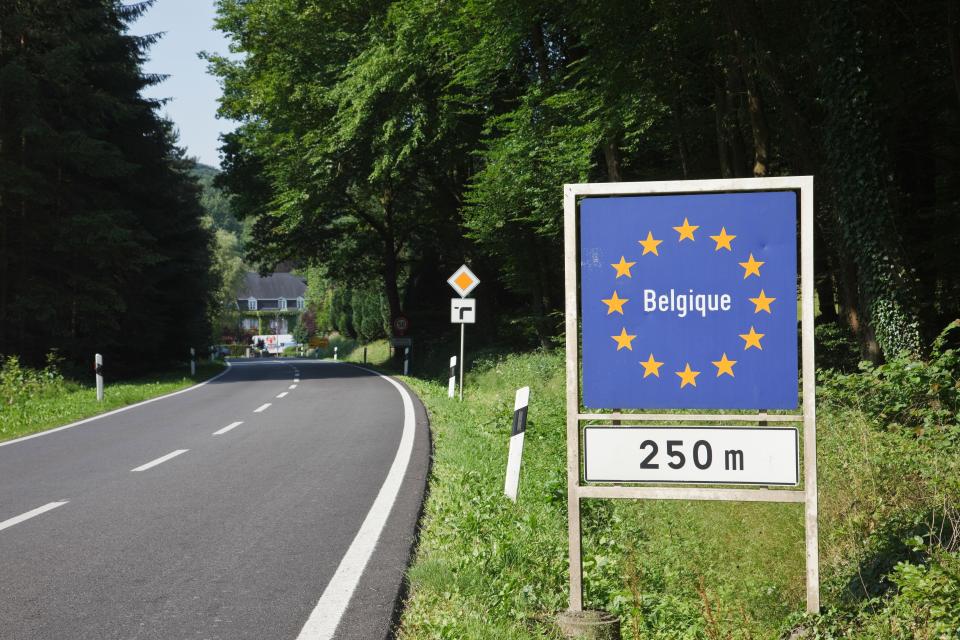 Another Twitter user called @jgoffshore said: "What a shower of idiots. The idea of charging a £6 Visa fee to citizens of the 60+ countries who have visa-free access to the EU will backfire. Destroy their tourist trade and invite retaliation."

Currently, as EU citizens but not part of the Schengen, Brits have to show a passport to get in but can then travel freely within it.

As well as paying a €7 fee, Brits going on holiday to places such as Spain and France would also have to provide personal details and information about where they have recently travelled to, as well as any criminal history.

Much like the American ESTAs, Brits would have to apply for the visa online before travelling to the EU and a background check would be performed before it was approved.

The visa would then be valid for three years. 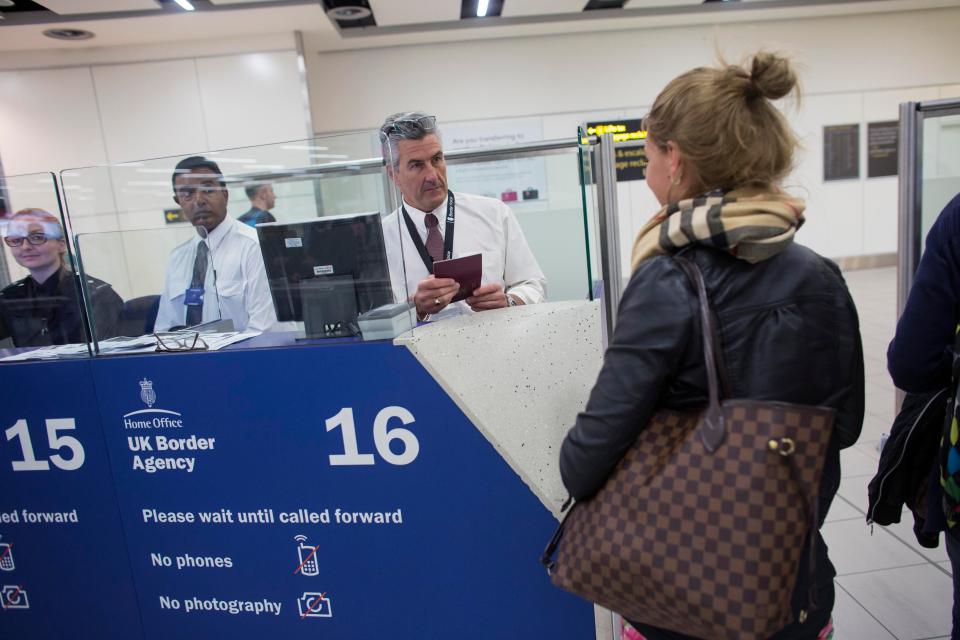 The plans were drawn up by the European Commission as part of EU travel information and authorisation system (Etias).

The visas would also apply to Brits travelling into the EU via airports, as well as on roads and by boat.

It comes as there are calls for better security across Europe to track criminals and illegal immigrants after the recent terror attacks across the continent.

If Britain wanted to be exempt from this new €7 visa scheme, it will have to be negotiated as part of the Brexit talks.

We won't know until these are published later this year or next, but given Theresa May has ruled out membership of the single market – and therefore freedom of movement – that would be difficult.

Valentin Radev, the interior minister for Bulgaria who chairs the European Council said: "Today’s agreement is another important step in protecting the EU’s external borders.

“By knowing who is coming to the EU before they even arrive at the border, we will be better able to stop those who may pose a threat to our citizens.”

Earlier this year, Brussels also confirmed that British airlines will lose all flying rights to the European Union if there is no transition agreement after Brexit.